A new noninvasive urine screening test can detect the presence of new or recurrent cases of bladder cancer, researchers report.

The test uses a protein called keratin 17 as a cancer biomarker.

Accurate detection of bladder cancer, or urothelial carcinoma (UC), is often difficult, expensive, and involves invasive testing. Going forward, this new method, based on the detection of K17 in urine specimens, could improve diagnostic accuracy to help guide treatment.

Some 81,000 cases of bladder cancer are diagnosed in the United States each year, according to the American Cancer Society.

“It is important to find new biomarkers to more accurately detect UC since standard methods used in most cytology labs are based primarily on microscopic details that do not always clearly distinguish cancer from benign cells,” says Kenneth Shroyer, professor and chair of pathology at the Renaissance School of Medicine at Stony Brook University and inventor of the K17 test.

Previously, Shroyer and his colleague, Luisa Escobar-Hoyos, an assistant professor at Yale University, co-directed a team to demonstrate that K17 is a highly sensitive and specific biomarker for UC in tissue biopsy and surgical specimens.

The current study in the American Journal of Clinical Pathology builds on these findings to show that K17 testing could also be performed as a non-invasive test on urine specimens.

Using various urine sample sets, the team found that the urine K17 test detected UC in 35/36 (97%) of cases that a biopsy confirmed, including 100% of cases with high-grade UC.

From these results and other findings based on the testing, the authors conclude that K17 testing is a highly sensitive and specific diagnostic test for initial screening and for detection of recurrence across all grades of UC.

Shroyer and his colleagues believe the potential of this test as a noninvasive way to detect UC will help to transform not only diagnostic practices but earlier treatment intervention and prognosis of UC.

For years, the Shroyer lab, in collaboration with Escobar-Hoyos, has explored K17 as a biomarker for various cancers, including UC and pancreatic cancer. Furthermore, the research team continues to advance the understanding of how K17, once thought to be only a structural protein, fundamentally impacts numerous hallmarks of cancer.

KDx Diagnostics, Inc., a start-up biotech company, which has a license with the Research Foundation for the State University of New York, is commercially developing the test. 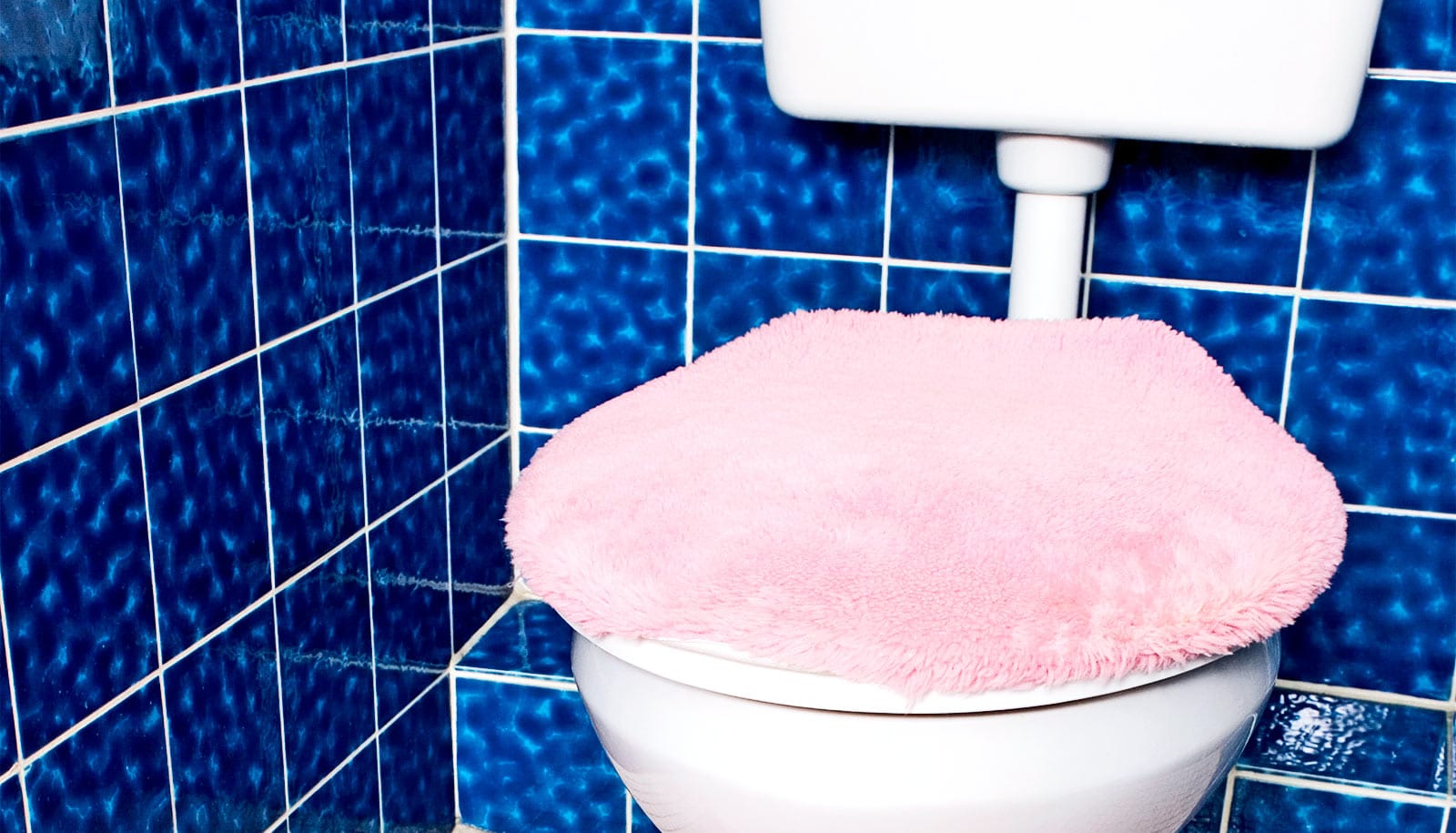 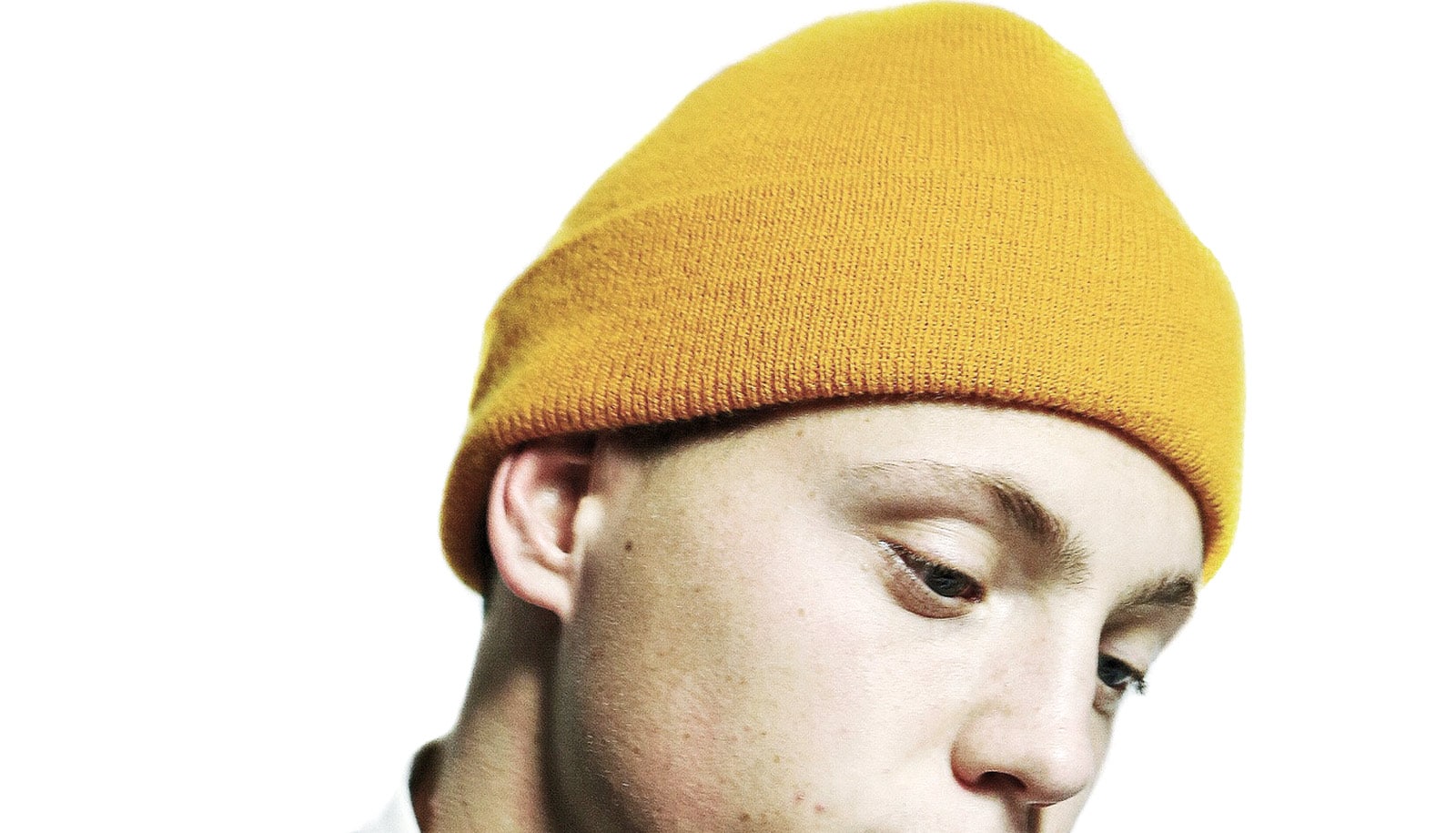