Distance from the hospital ups the odds of a young adult or adolescent receiving a late-stage cancer diagnosis, research finds.

Distance from the hospital ups the odds of a young adult or adolescent receiving a late-stage cancer diagnosis, research finds.

Those living in rural versus metropolitan counties, and those living farther from the hospital where they received their cancer diagnosis, are more likely to find out at a later cancer stage, when it’s generally less treatable and survival rates are lower, the study finds.

“A number of studies have indicated that place of residence can influence cancer survival; however, few studies have specifically focused on geographic factors and outcomes in adolescents and young adults (AYAs) with cancer,” says Kimberly Johnson, associate professor at the Brown School at Washington University in St. Louis and lead author of the paper in the journal Cancer .

Johnson and coauthors examined National Cancer Database data on nearly 180,000 AYAs aged 15 to 39 years who were diagnosed with cancer from 2010-14. They determined residence in metro, urban, or rural counties at the time of diagnosis using Rural-Urban Continuum Codes. Distance between the patient’s residence and the reporting hospital was classified as short (less than 12.5 miles), intermediate (between 12.5 and 50 miles), or long (more than 50 miles).

“Hopefully, this research will draw attention to geographic disparities in AYA cancer survival,” Johnson says. “It will be important to conduct further research to understand the mechanisms for these findings and to develop interventions to address these disparities.” 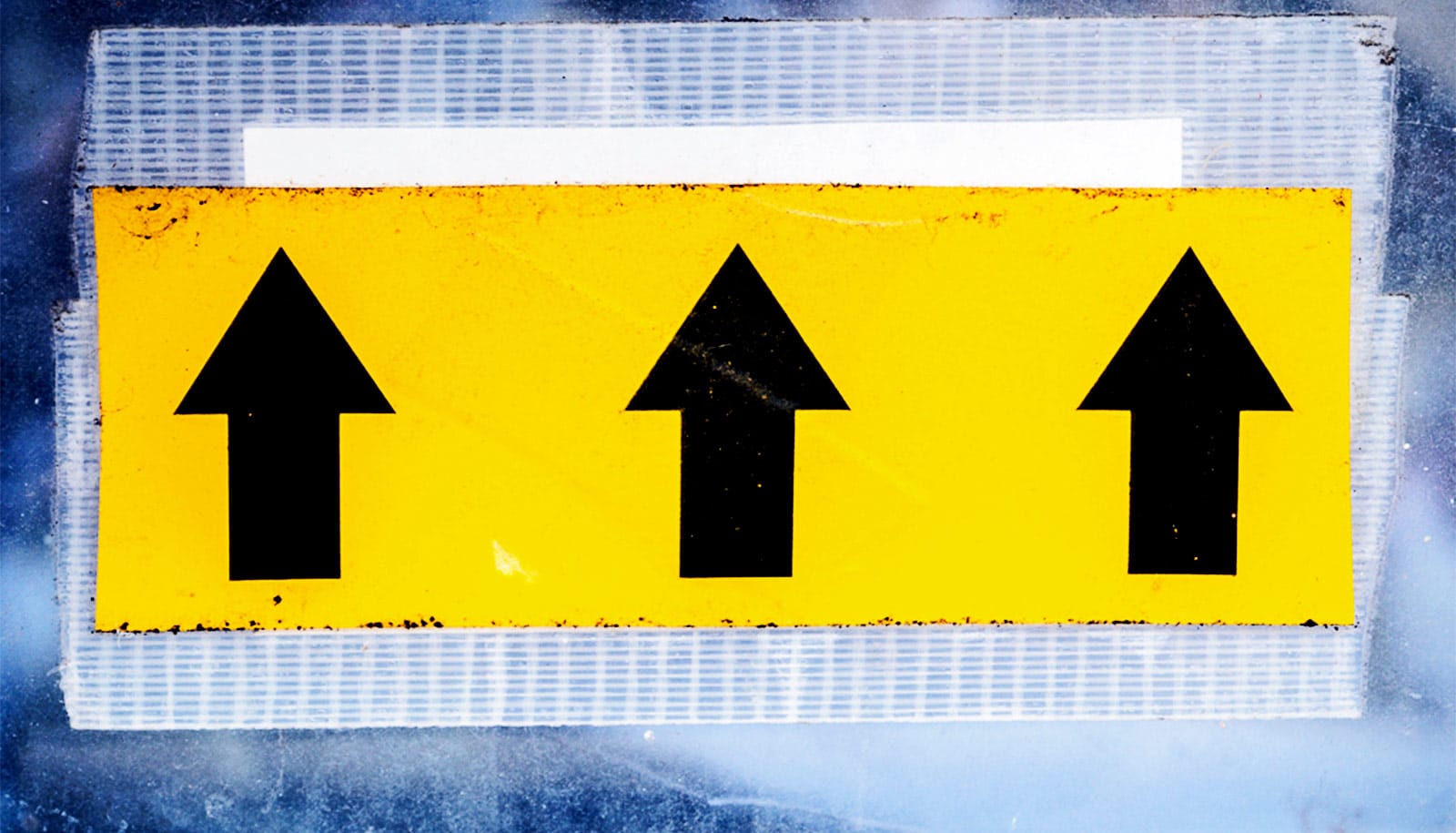 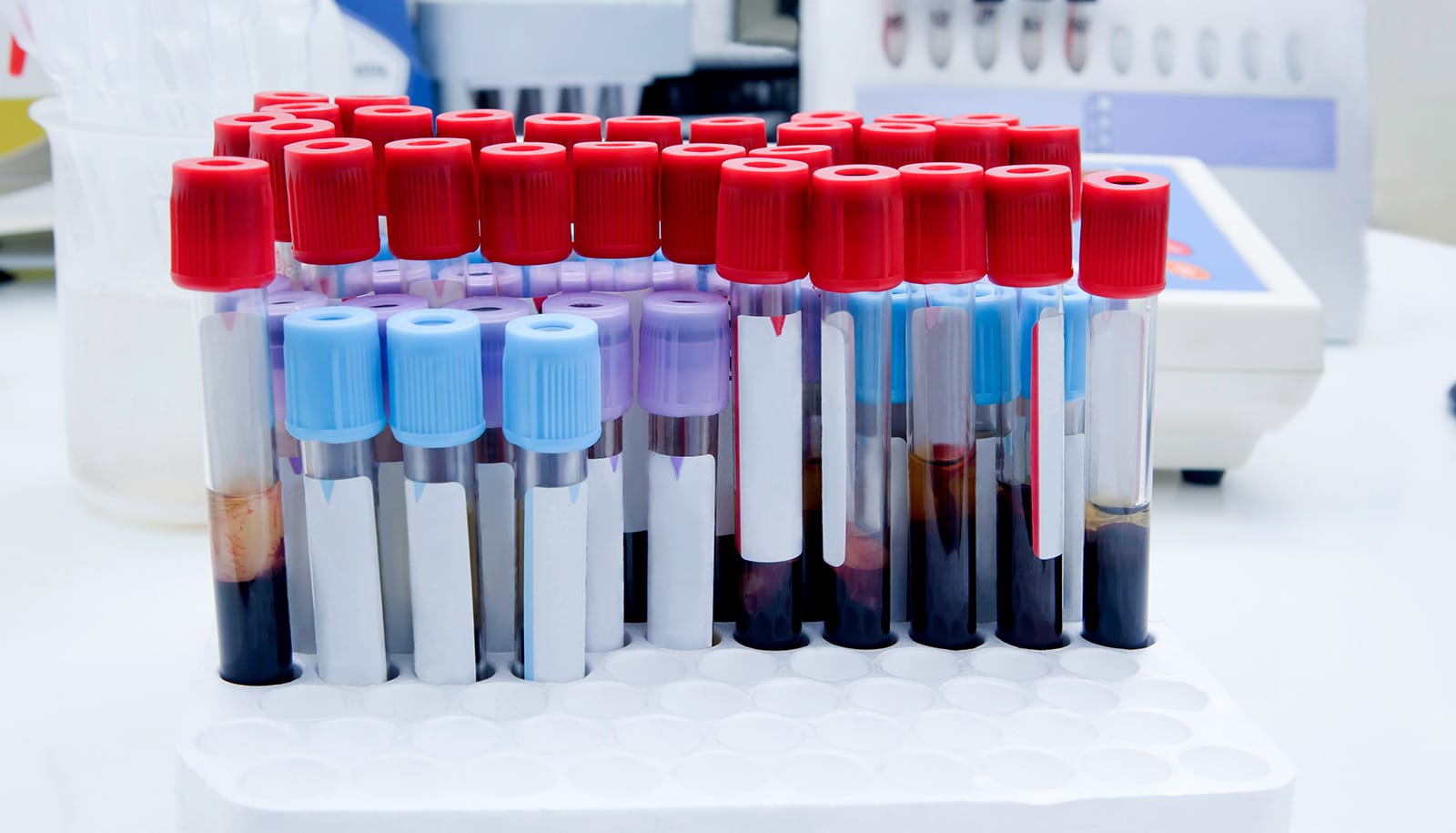