For some Olympic athletes, the temptation to dope is high. An expert sheds light on the different performance-enhancing drugs used by athletic cheaters.

Olympic athletes who cheat don’t all do it the same way, an expert explains.

Athletes will soon stand poised upon many types of courses and fields at the Tokyo Olympic Games—fully focused, highly trained, and nourished to perfection.

But despite their immense preparation, including years of training, strict diets, and psychological readying, the temptation to cheat and use performance-enhancing drugs to reach the final meter or shatter a world record remains too great for some, unfortunately.

Doping has quite likely been around for as long as major sporting events—dating back to ancient Greece, where folklore recounts the use of herbal extracts, alcohol, and even insect stings as ways to enhance athletic performance. In the 1960s, many athletes used hard drugs like cocaine, amphetamines, and heroin—with occasionally fatal consequences.

Today, some athletes use drugs like EPO, steroids, and beta blockers as quick fixes to reach the podium. There are however, major differences between the types of substances used by cheaters across various disciplines.

“The organs and body parts one needs to manipulate to become stronger depends upon whether you are a cyclist, weightlifter, or archer, for example,” says Nikolai Nordsborg , professor and head of the University of Copenhagen’s nutrition, exercise, and sports department.

Where strength and speed are key, the use of steroids like testosterone is the most common type of doping.

“This applies to weightlifters, shot-putters, boxers, and wrestlers, as well as to track and field sprinters and swimmers. This is due to the fact that testosterone stimulates our muscles to gain mass, which makes an individual stronger and thereby better able to perform,” Nordsborg says.

Testosterone is extraordinarily difficult to detect in drug tests because athletes use it for building muscle mass well ahead of major events. This allows them to realize the effects of the hormone without it being detectable in doping controls after the substance has ceased to be active in the body.

“However, testosterone is by no means benign. It can lead to a range of diseases—including infertility and cardiovascular disease.”

“If we take cyclists, marathon runners , and rowers, what they typically need is optimal oxygen uptake. Here, the amount of blood and blood composition plays a key role. As a result, some of these athletes use erythropoietin , a hormone more commonly known as EPO. Its use became widespread in cycling from the late 1980s onward,” Nordsborg says.

“EPO promotes the formation of red blood cells that carry oxygen around the body, thereby providing a rider or runner with more energy to move and work hard. Several studies also suggest that the use of EPO increases endurance.”

While EPO is produced naturally in our kidneys, it was synthetically manufactured in 1989 and is now used to treat cancer and kidney patients who are unable to create enough of the hormone themselves—as well as being used by blood-dopers. Excessive levels of EPO can thicken blood and lead to blood clots and cardiac arrest.

“Athletes in these disciplines must remain absolutely calm. For them, the most widely used doping substances are beta blockers , sometimes used for patients with severe exam anxiety. These medications lower the heart rate and blood pressure, which reduces shakiness in one’s hands and may lessen nervousness,” says Nordsborg.

The use of beta blockers has side effects too. These come in the form of muscle fatigue, dizziness, and reduced endurance. In some cases, they can even affect the heart.

The post For Olympic cheaters, drugs vary by sport appeared first on Futurity . 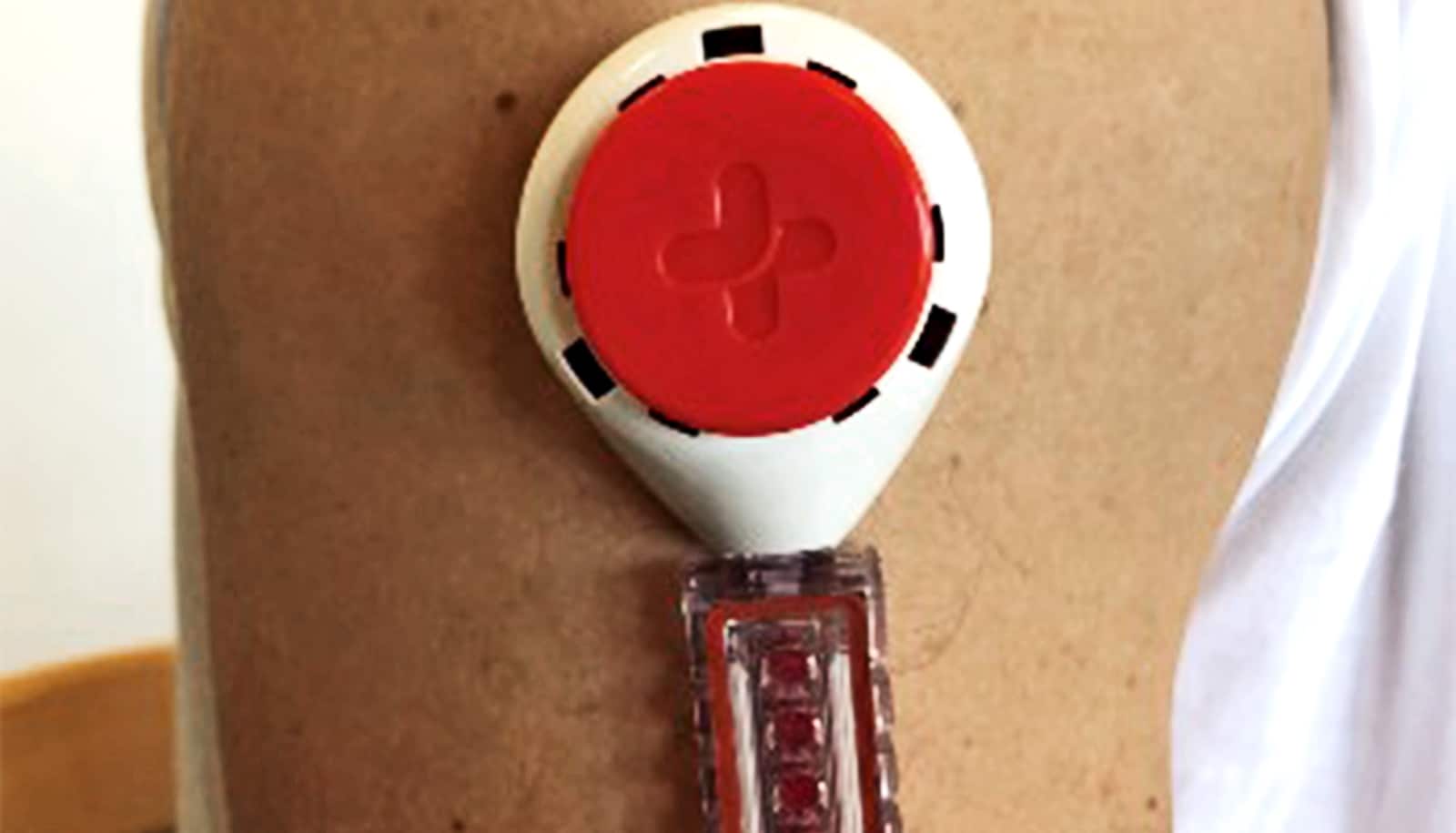 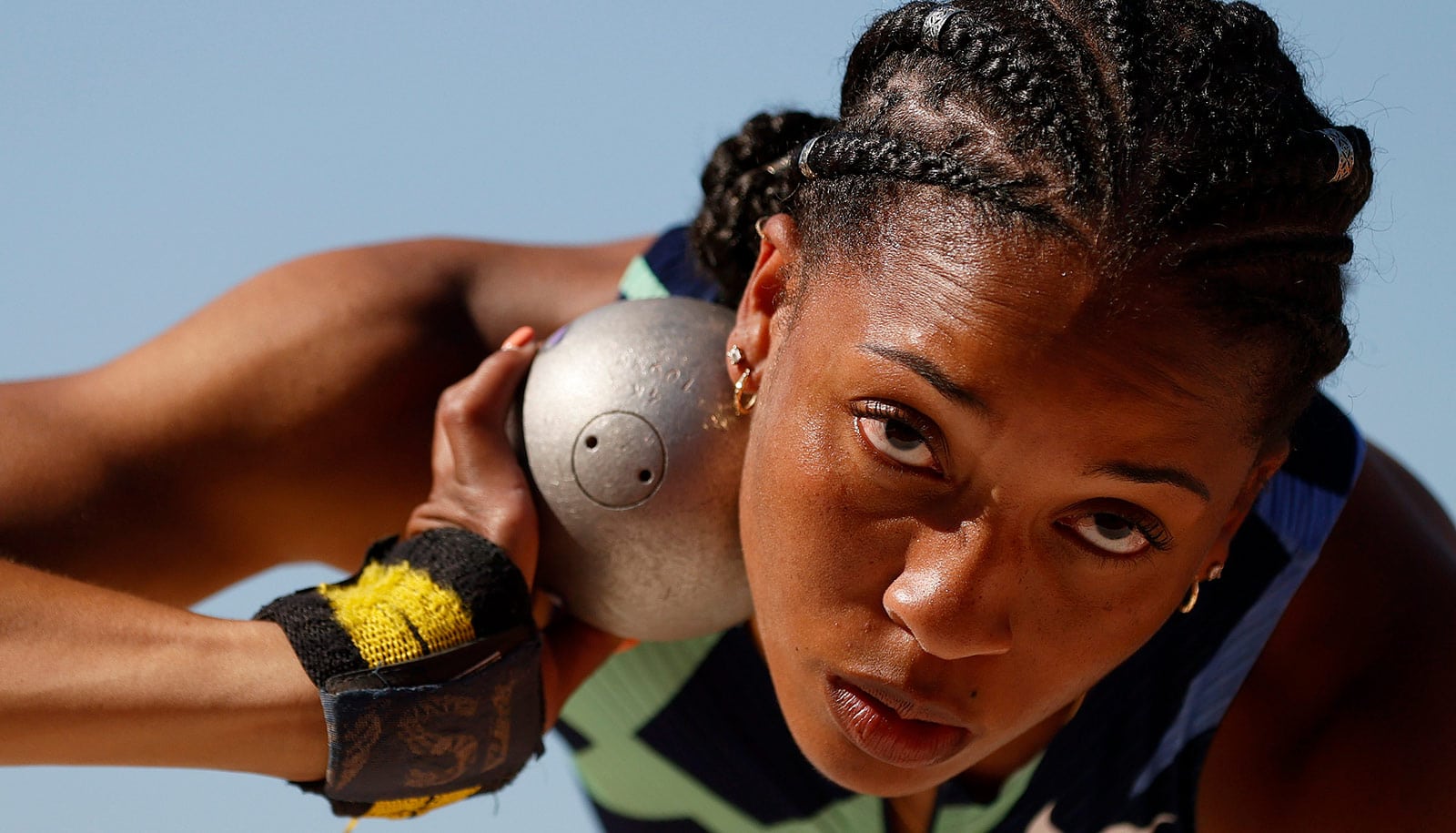 Can the wrong food ruin an Olympic athlete’s performance?