Cat genome’s ‘dark matter’ may hold clues to our health

"Dark matter" in the cat genome may hold clues to improving both their health and ours.

The layout of the cat genome is very similar to that of the human genome, even more similar than that of mice or dogs, researchers report.

The findings, published in Trends in Genetics , come after decades of genome DNA sequencing by Leslie Lyons, professor of comparative medicine in the University of Missouri College of Veterinary Medicine. Their cat genome assembly is nearly 100% complete.

“Comparative genetics can play a key role in precision medicine and translational medicine, particularly for inherited diseases that affect both cats and humans, such as polycystic kidney disease and hypertrophic cardiomyopathy,” Lyons says. “As researchers, anything we can learn about identifying the causes of genetic diseases in cats or how to treat them can be useful for treating humans with the same disease.”

Lyons explains that out of the 3 billion base pairs of DNA that make up the genome of mammals, only 2% of the DNA is coded into proteins that help our bodies perform natural functions. “ Dark matter ” DNA, or the 98% of DNA with no obvious functions, may play a regulatory role in turning certain genes on or off, but researchers don’t yet fully understand.

“We want to find the regulatory elements in the dark matter where there might be specific DNA that turn our genes on or off, and since cats have a genome very similar to humans, the dark matter is arranged in a similar way as well,” Lyons says. “By better understanding the cat genome, we can try to target and find those regulatory sequences and then potentially develop therapies that would turn those sequences on or off.

Lyons’ research improves animal welfare by discovering genetic mutations that cause disease. In a previous study, she located in a domestic cat a specific mutation in the gene responsible for causing Chédiak-Higashi syndrome , a rare condition in both cats and humans that weakens the immune system and leaves the body more vulnerable to infections. Her research is also helpful in preventing inherited diseases from being passed down to future generations.

“For most rare conditions, we are getting pretty good at discovering genes where there is one single mutation that causes something good or bad, but most common diseases among the general public, such as asthma, diabetes, obesity, high blood pressure, and allergies, are often more complex,” Lyons says. “Since these are all common conditions that affect cats as well as humans, more research on comparing the cat and human genomes can help us one day possibly figure out which different genes and mechanisms are interplaying to create these complex diseases.”

Lyons adds that the COVID-19 pandemic highlights the importance of translational medicine. In addition to the coronavirus causing COVID-19 in humans, it also causes feline infectious peritonitis in cats, which can be fatal.

“A few years ago, we learned the drug remdesivir was effective in curing cats of feline infectious peritonitis,” Lyons says. “So, when the pandemic began, we knew we could consider it to treat humans with COVID-19 because the receptors for the virus are similar between cats and humans.”

There are still more questions to investigate, Lyons says.

“There is still a lot we don’t know yet, including why do some cats get very sick but not others?” Lyons says. “Why do some humans die from COVID-19 yet others show no symptoms? Getting a better understanding of the cat’s biology and genetic makeup will help us better understand the biology of humans, too.

“Our overall goals are to make cats healthier by alleviating genetic problems and use that information to inform human medicine based off what we learn,” Lyons said. “Our work can also help reduce inheritable conditions in cats from getting passed down to their offspring.”

The post Cat genome’s ‘dark matter’ may hold clues to our health appeared first on Futurity . 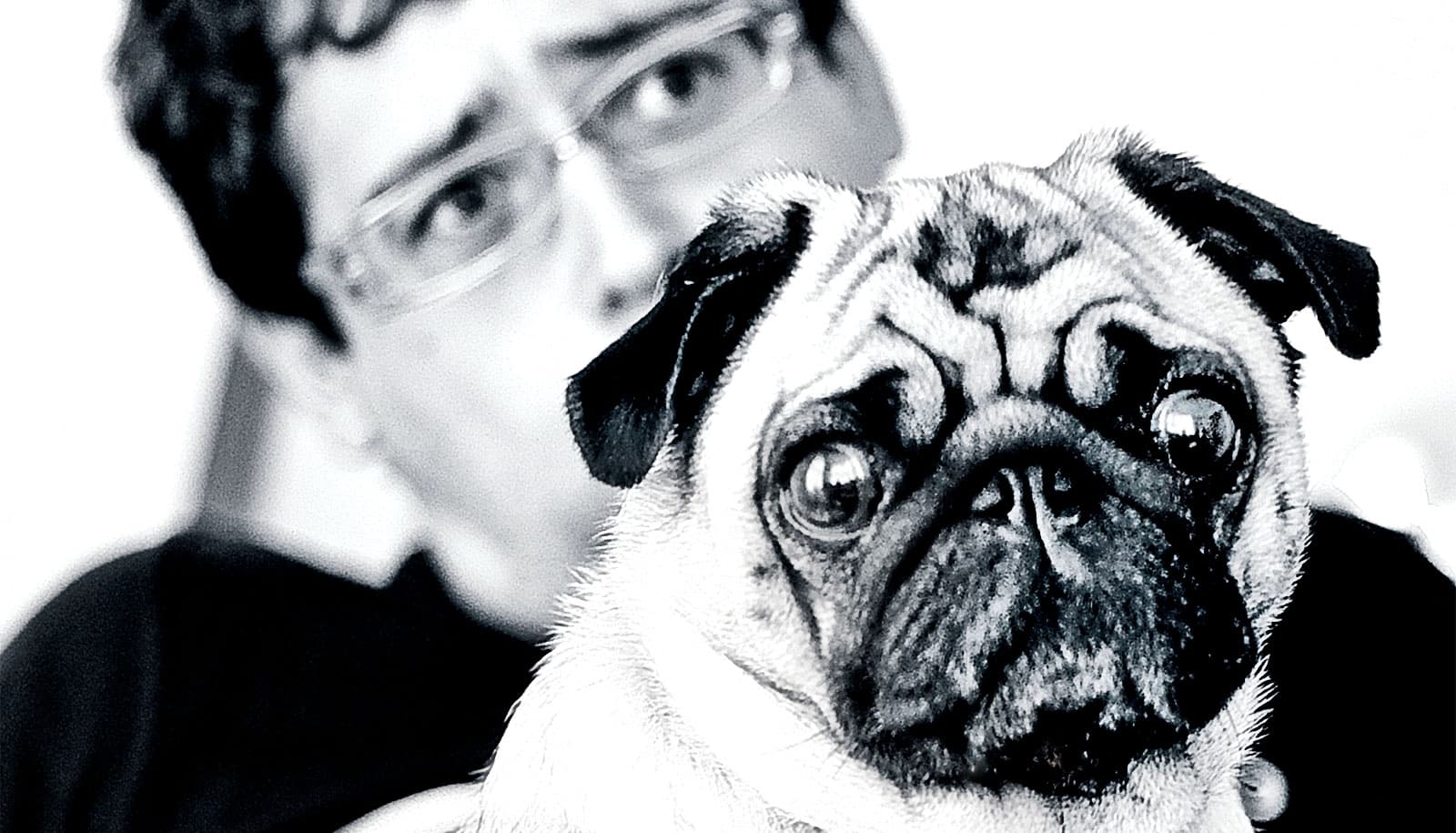 How to keep your pets happy while social distancing 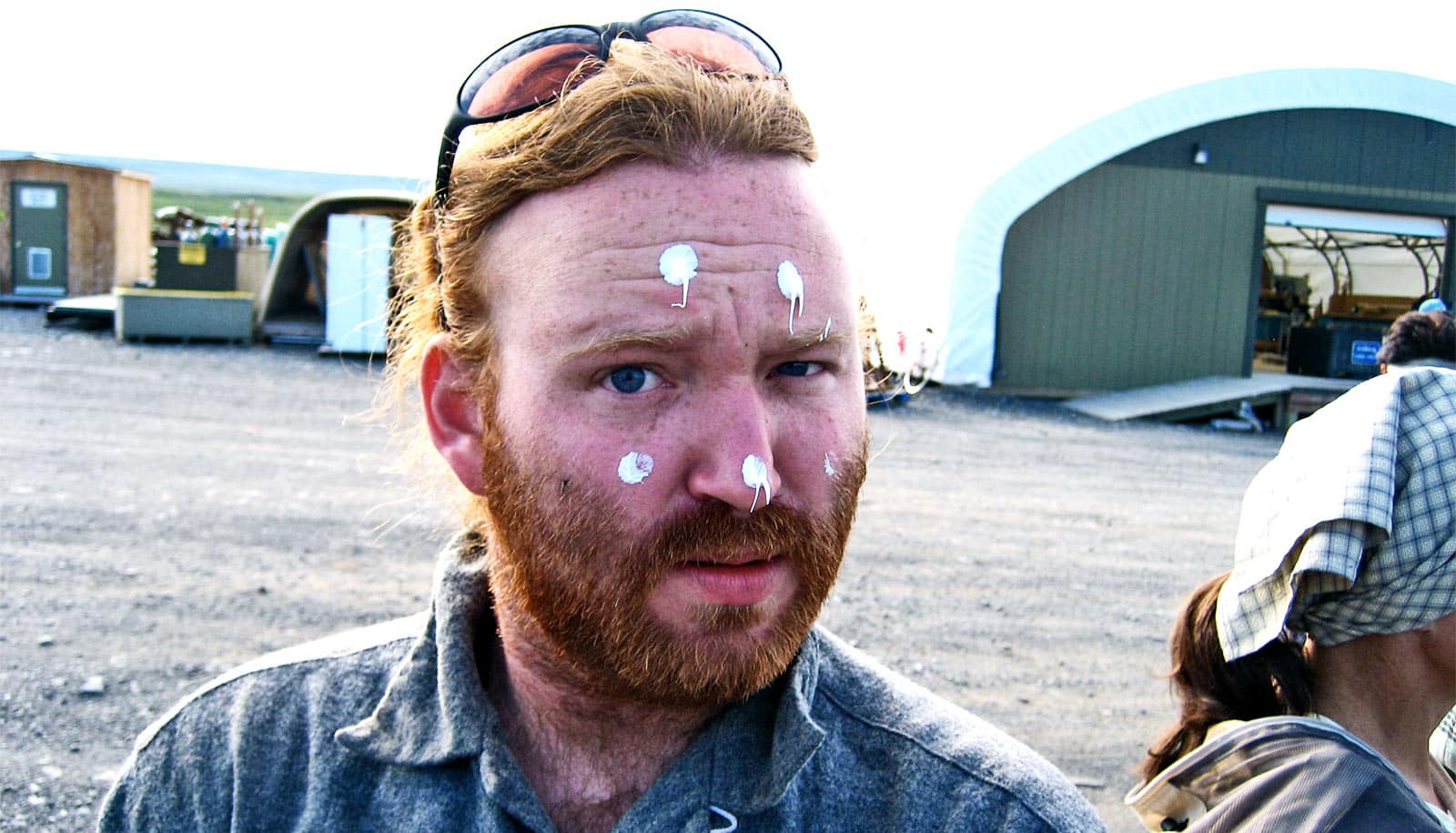