Extremophiles: resilient microorganisms that help us understand our past - and future

How do organisms survive extreme conditions – and how can their adaptations help us develop better technology?

In the infamous words of Jurassic Park consultant Dr Ian Malcolm, “life finds a way” . In the depths of the ocean, in volcanic springs, under four metres of ice: almost anywhere scientists can think of to look for life on Earth, we have found it .

The methods these organisms employ to survive the extreme have taught us how to protect our bodies better, how to copy DNA to better diagnose illnesses and how life survived 100 million years of a global Ice Age .

Throughout my career, I have been collecting organisms from extreme environments. The first was a single-celled alga, known as Dunaliella salina , that inhabits salt pans: wide, flat expanses of land where water has evaporated to leave behind very high concentrations of salt. Salt may not seem like an obvious cause of biological stress , but it can draw out enough moisture from a cell to burst it, killing the organism.

My work aimed to find whether D. salina is an “extremophile” (a lover of extreme conditions) or simply tolerant of highly salty conditions, with a preference for less salt. The latter certainly wasn’t the case: in fact, I never found its optimum state, as the more salt was added, the more it grew. It was a true extremophile.

D. salina compensates for salt stress by carrying high levels of glycerol (a sweet-tasting liquid chemical) within its cell, balancing the direction in which water is pulled to stop water from being drawn out of its cell through osmosis. It also has to contend with incredibly high levels of UV radiation in the dry, exposed salt pans where it lives. That’s why it carries high concentrations of beta-carotene – a form of vitamin A, which protect it from UV damage.

In one of history’s biggest biotechnology success stories, D. salina is now commercially cultivated for dietary supplements and skincare products: especially for foundation and face creams that protect skin from UV radiation. Effectively, scientists have stolen the “superpower” of these microbes – being able to survive UV radiation – to save our skins.

But perhaps even more significant discoveries have come from “thermophiles” , or heat-loving organisms. It is from these thermophilic microorganisms that scientists have extracted thermostable proteins able to hold their molecular form above 60°C, the temperature required to pull apart and replicate DNA in order to examine it. If you have had a COVID PCR test , for example, your DNA sample has been through this process. This ability to replicate, or “amplify”, DNA to levels we can detect has revolutionised biological and medical science.

At the University of York, I studied the cellular mechanisms of a hyper-thermophilic microorganism known as Sulfolobus . These amazing microbes belong to the archaea domain , the third branch of life alongside bacteria and eukaryotes.

Sulfolobus are not only at home in the 75-80°C heat of active volcanoes, they’re also able to flourish in the highly acidic pH 2-3 environment of volcanic springs – roughly the same as lemon juice or vinegar. Learning their secrets may help us discover molecules that can remain stable at even higher temperatures, providing even more versatile analysis that could help us make strides forward in healthcare, genetics and environmental research.

From hot to cold

Since working with thermophiles, my research has taken me to the other extreme of life on our planet. For the last four years I have been studying the microorganisms living in the Arctic and Antarctic. Although from a distance the Earth’s poles may seem pristine and untouched by life, microorganisms persist and even thrive.

Many of these microorganisms add patches of bright colour to the landscape, thanks to their lurid photosynthetic pigments. One example is the pink and green algae snow blooms known as “watermelon snow” . Drill through the surface of frozen lakes such as Lake Untersee in Antarctica and you will find bright purple mats of photosynthetic cyanobacteria, so coloured because of the low levels of light under the ice. Their purple pigment allows them to absorb green light – the main wavelength that penetrates deep water and thick ice – more efficiently.

Remarkably – despite the low availability of light and nutrients – blue-green cyanobacteria can even be found clinging to tiny pores within and underneath rocks in the polar regions. In such a hostile environment with so little photosynthetic life producing energy to feed into the food chain, these cyanobacteria are a key foundation of the local ecosystem.

While my colleagues at the Natural History Museum in London have been working on those colourful communities, I have been studying the “black holes of the cryosphere” (frozen water zones) known as cryoconite holes . Cryoconite holes are small meltwater pockets containing dark sediment that give the melt zones of glaciers a spotted appearance. Although they are often only 5-20cm wide, my colleagues and I have found hundreds of species of microscopic organisms in each one.

It has been proposed that these hotspots of species diversity could have provided refuge for a range of microorganisms during the Snowball Earth period, a global Ice Age that occurred 720-635 million years ago – just before the appearance of animals in the fossil record. Our planet has endured many periods of glaciation, but the Cryogenian Snowball Earth was especially severe, with ice reaching all the way to the equator.

To test cryoconite organisms’ ability to survive Snowball Earth, we compared the growth of cryoconite organisms incubated at a constant Antarctic summer temperature (0.5°C) to cryoconites frozen at -5°C for 12 hours within each 24-hour period. After one month, our initial results showed there was no observable difference between the 0.5°C and -5°C groups. Amazingly, being completely frozen each night did not even slow down the growth of these organisms.

Hopefully, this research will help us learn not only about how life survived extreme climates of the past, but how modern-day connections between climate and microbial ecosystems work. 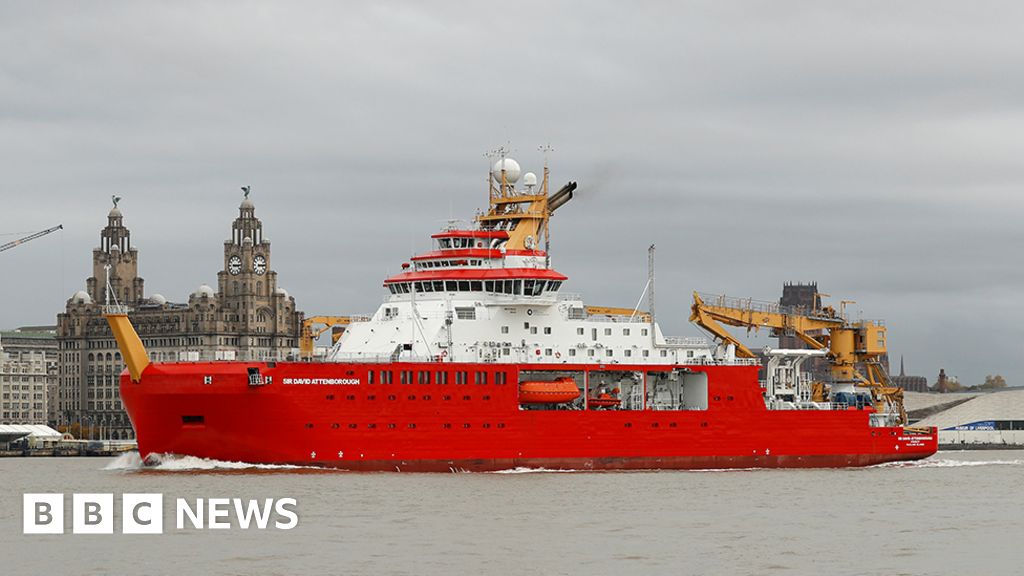