Multi-purpose ‘mini-CRISPR’ is like a tiny Swiss Army knife

A tiny CRISPR can delete, activate, and edit genetic code just like its beefier counterparts. Its smaller size should be easier to deliver into human cells.

Bioengineers have repurposed a “non-working” CRISPR system to make a smaller version of the genome engineering tool.

Its diminutive size should make it easier to deliver into human cells, tissues and the body for gene therapy.

The common analogy for CRISPR gene editing is that it works like molecular scissors, cutting out select sections of DNA. Stanley Qi likes that analogy, but thinks it’s time to reimagine CRISPR as a Swiss Army knife.

“CRISPR can be as simple as a cutter, or more advanced as a regulator, an editor, a labeler, or imager. Many applications are emerging from this exciting field,” says Qi, assistant professor of bioengineering at Stanford University and of chemical and systems biology at Stanford School of Medicine.

The many different CRISPR systems in use or being clinically tested for gene therapy of diseases in the eye, liver, and brain, however, remain limited in their scope because they all suffer from the same flaw: they’re too large and, therefore, too hard to deliver into cells, tissues, or living organisms.

In a paper in Molecular Cell , Qi and his collaborators describe what they believe is a major step forward for CRISPR: An efficient, multi-purpose mini CRISPR system. Whereas the commonly used CRISPR systems—with names like Cas9 and Cas12a denoting various versions of CRISPR-associated (Cas) proteins—are made of about 1,000 to 1,500 amino acids, their “CasMINI” has 529.

The researchers confirmed in experiments that CasMINI could delete, activate, and edit genetic code just like its beefier counterparts. Its smaller size means it should be easier to deliver into human cells and the human body, making it a potential tool for treating diverse ailments, including eye disease, organ degeneration, and genetic diseases generally.

“We thought, ‘Okay, millions of years of evolution have not been able to turn this CRISPR system into something that functions in the human body. Can we change that in just one or two years?'”

To make the system as small as possible, the researchers decided to start with the CRISPR protein Cas12f (also known as Cas14), because it contains only about 400 to 700 amino acids. However, like other CRISPR proteins, Cas12f naturally originates from Archaea —single-celled organisms—which means it is not well-suited to mammalian cells, let alone human cells or bodies. Only a few CRISPR proteins are known to work in mammalian cells without modification. Unfortunately, CAS12f is not one of them. This makes it an enticing challenge for bioengineers like Qi.

“We thought, ‘Okay, millions of years of evolution have not been able to turn this CRISPR system into something that functions in the human body. Can we change that in just one or two years?'” says Qi. “To my knowledge, we have, for the first time, turned a nonworking CRISPR into a working one.”

Indeed, Xiaoshu Xu, a postdoctoral scholar in the Qi lab and lead author of the paper, saw no activity of the natural Cas12f in human cells. Xu and Qi hypothesized that the issue was that human genome DNA is more complicated and less accessible than microbial DNA, making it hard for Cas12f to find its target in cells.

By looking at the computationally predicted structure of the Cas12f system, she carefully chose about 40 mutations in the protein that could potentially bypass this limitation and established a pipeline for testing many protein variants at a time. A working variant would, in theory, turn a human cell green by activating green fluorescent protein (GFP) in its genome.

“At first, this system did not work at all for a year,” Xu says. “But after iterations of bioengineering, we saw some engineered proteins start to turn on, like magic. It made us really appreciate the power of synthetic biology and bioengineering.”

The first successful results were modest, but they excited Xu and encouraged her to push forward because it meant the system worked. Over many additional iterations, she was able to further improve the protein’s performance. “We started with seeing only two cells showing a green signal, and now after engineering, almost every cell is green under the microscope,” Xu says.

“At some moment, I had to stop her,” recalls Qi. “I said ‘That’s good for now. You’ve made a pretty good system. We should think about how this molecule can be used for applications.'”

In addition to protein engineering, the researchers also engineered the RNA that guides the Cas protein to its target DNA. Modifications to both components were crucial to making the CasMINI system work in human cells. They tested CasMINI’s ability to delete and edit genes in lab-based human cells, including genes related to HIV infection , anti-tumor immune response, and anemia . It worked on almost every gene they tested, with robust responses in several.

The researchers have already begun assembling collaborations with other scientists to pursue gene therapies. They are also interested in how they could contribute to advances in RNA technologies—like what has been used to develop the mRNA COVID-19 vaccines —where size can also be a limiting factor.

“This ability to engineer these systems has been desired in the field since the early days of CRISPR, and I feel like we did our part to move toward that reality,” says Qi. “And this engineering approach can be so broadly helpful. That’s what excites me—opening the door on new possibilities.” 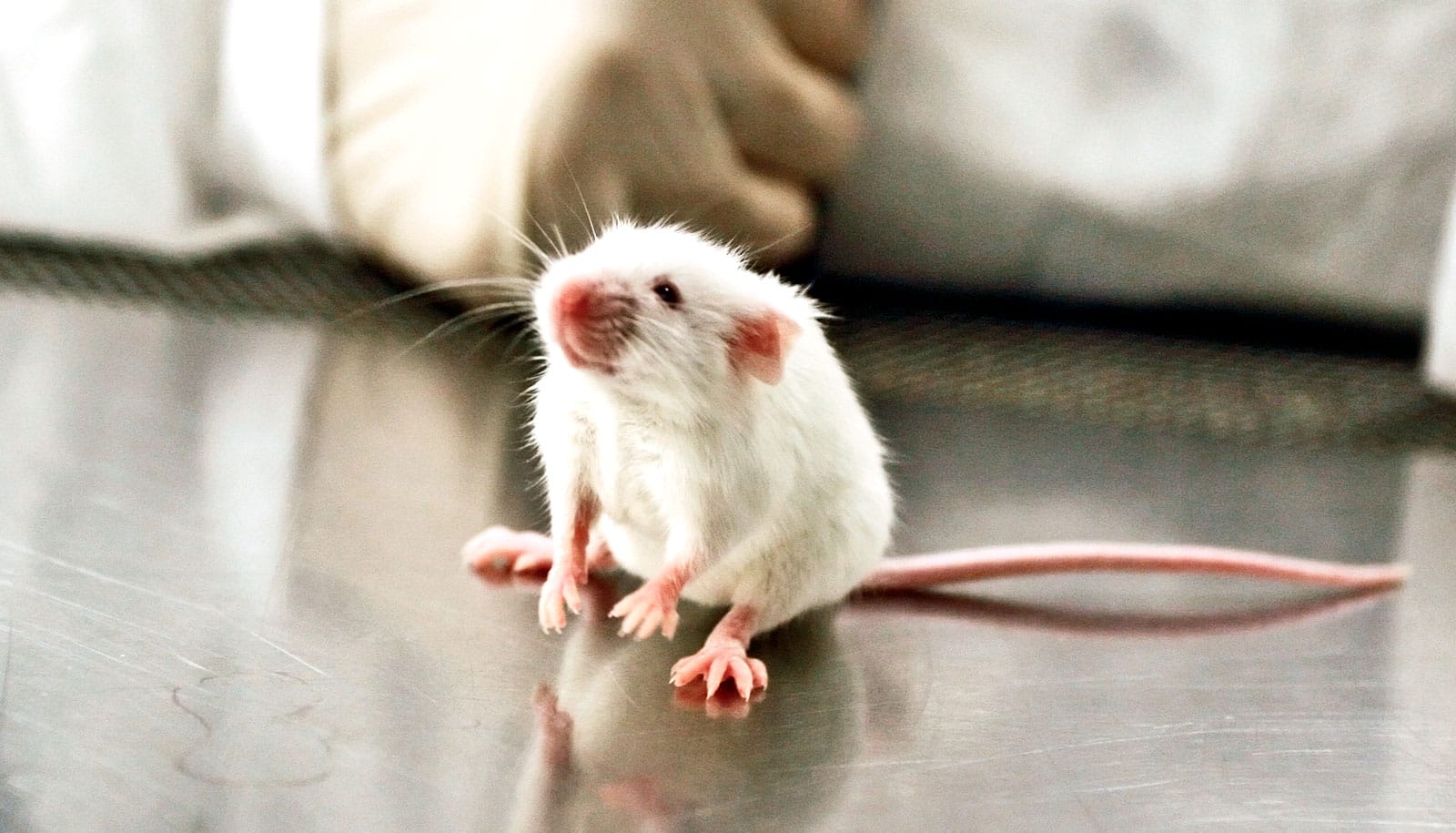 CRISPR fix in mice may lead to muscular dystrophy therapy 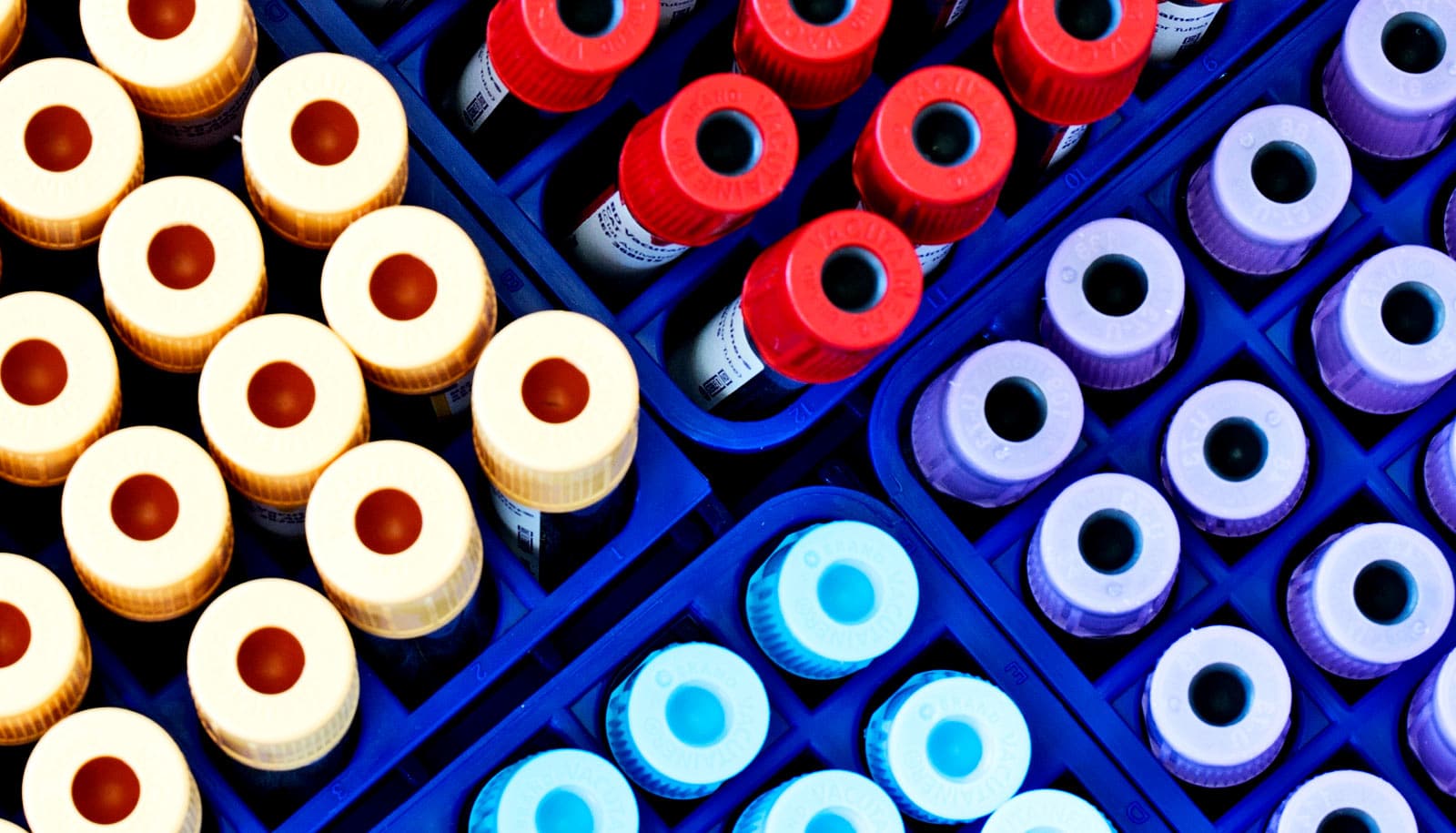