A new inhaled vaccine offers protection against several strains of bacteria that can cause pneumonia in hospital settings, a study with mice shows.

An inhaled vaccine protects mice against several strains against Klebsiella pneumoniae , a bacterium that can cause pneumonia in hospital settings, according to a new study.

There are currently no FDA-licensed vaccines for the prevention or treatment of the infection, and a drug-resistant strain of the bacteria is responsible for at least 7,900 cases and 520 deaths each year in the United States. The World Health Organization has listed these antibiotic resistant strains of bacteria on their critical priority list for new treatments.

The researchers used an outer membrane protein X from K. pneumoniae and paired it with LTA1, a vaccine adjuvant they developed from E. coli bacteria, to provoke an immune response. They tested efficacy of the inhaled vaccine using a mouse model where vaccinated mice were challenged with three different strains of the bacteria to determine the breadth of vaccine coverage.

“The major cause of pneumonia in the world is Streptococcus pneumoniae , and there’s no reason why this technology theoretically couldn’t be used for that pathogen as well.”

A single-cell mRNA analysis of the mouse model showed that CD4+ T-cells elicited by the inhaled vaccine were similar to those elicited by a vaccine based on weakened whole bacteria that the group had used in a prior research study.

The new study in Science Immunology also shows that protection can be achieved independent of surface sugars on bacteria, and thus has the potential to cover many more bacterial strains and species compared to current pneumonia vaccines.

Among other findings, researchers discovered the vaccine led to two distinct immune responses in the lung including B cells that produce antibody as well as a population of T-cells that secrete IL-17, also known as Th17 cells.

“These T-cells mechanically signal to structural cells in the airway, augmenting their ability to call in additional white blood cells to combat the infection,” says corresponding author Jay Kolls, chair in internal medicine at Tulane University.

The work lays the foundation for respiratory-targeted vaccines that induce broadly protective lung T-cells against related Gram-negative bacteria, including a number of multi-drug-resistant species.

“The major cause of pneumonia in the world is Streptococcus pneumoniae , and there’s no reason why this technology theoretically couldn’t be used for that pathogen as well,” Kolls says.

“I think this opens up a platform for really revisiting how we do vaccines for respiratory infections. Rather than getting an intramuscular injection, perhaps we should be doing intranasal or inhaled vaccines, which deliver the vaccine directly to the site of infection, where immune protection is needed most.” 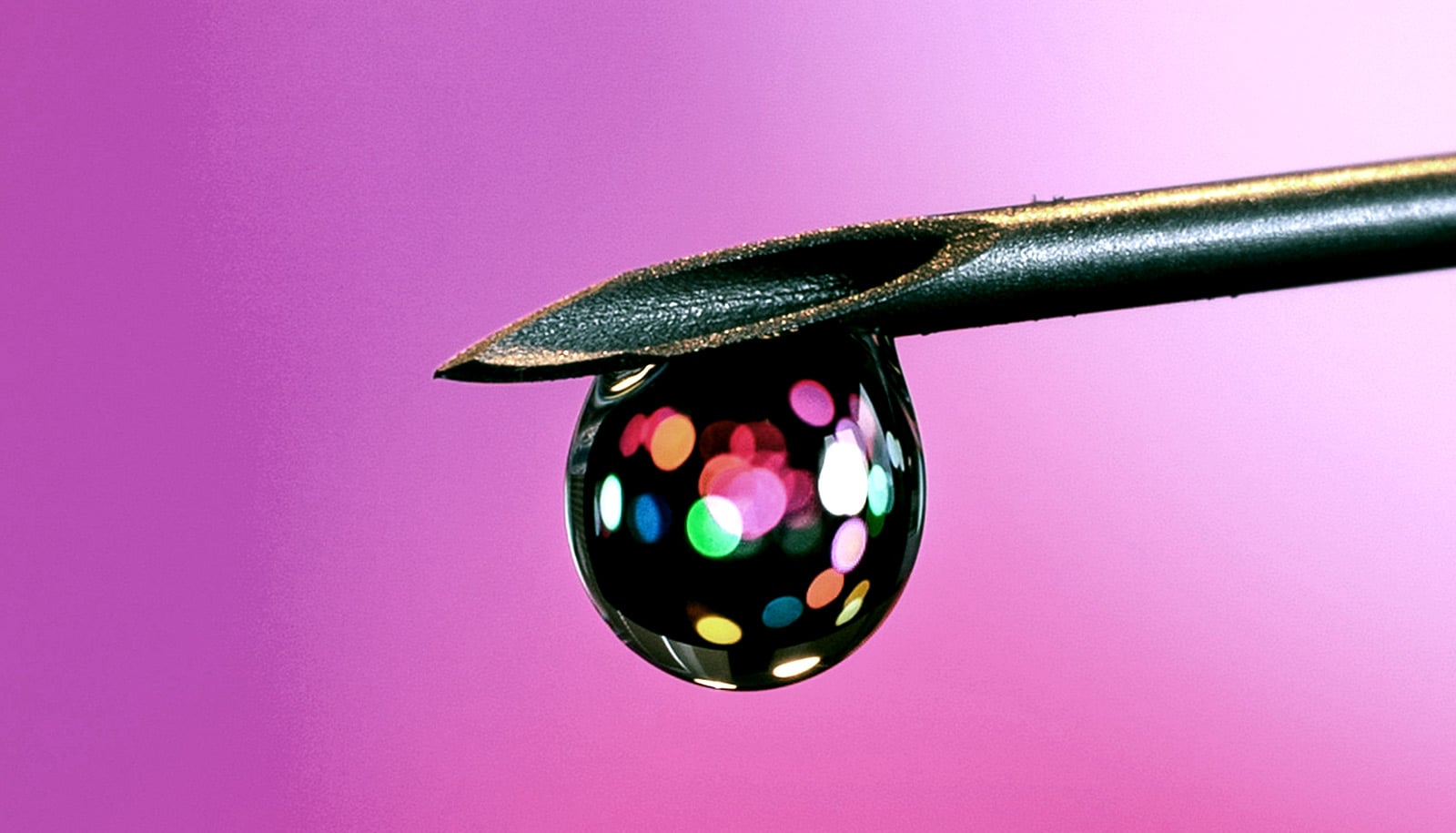 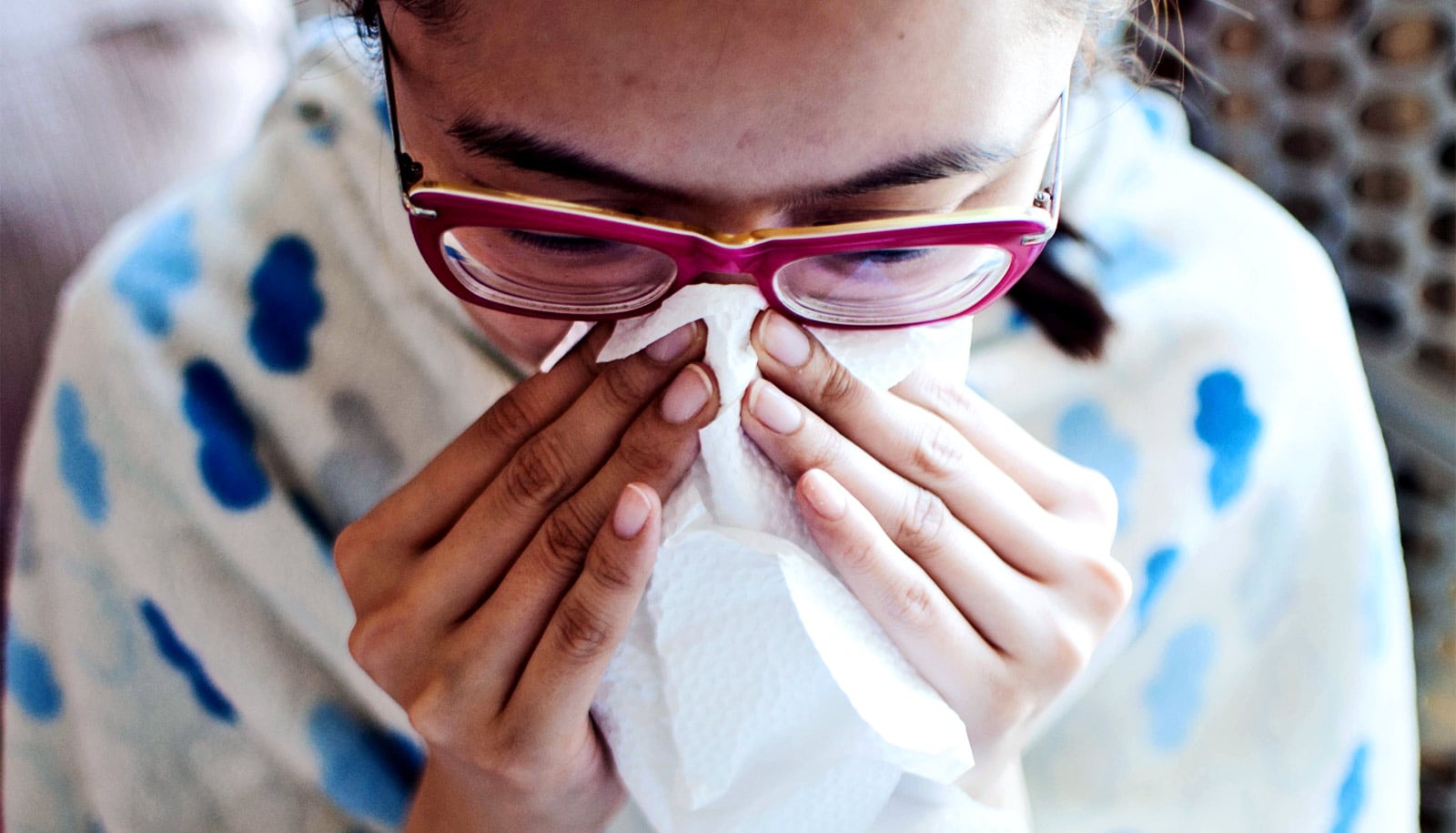 After infection, lung immune cells remember for next time