How your brain runs quality control on memories

"It is not only crucial for the brain to remember things, but also to weigh how good the memory is: How certain are we that a specific memory is accurate?"

The human brain regions responsible for working memory content also gauge the quality, or uncertainty, of memories, researchers have discovered.

The new study uncovers how these neural responses allow us to act and make decisions based on how sure we are about our memories.

“Access to the uncertainty in our working memory enables us to determine how much to ‘trust’ our memory in making decisions,” explains Hsin-Hung Li, a postdoctoral fellow in New York University’s psychology department and Center for Neural Science and the lead author of the paper in the journal Neuron .

“Our research is the first to reveal that the neural populations that encode the content of working memory also represent the uncertainty of memory.”

Working memory, which enables us to maintain information in our minds, is an essential cognitive system that is involved in almost every aspect of human behavior—notably decision-making and learning.

For example, when reading, working memory allows us to store the content we just read a few seconds ago while our eyes keep scanning through the new sentences. Similarly, when shopping online, we may compare, “in our mind,” the item in front of us on the screen with previous items already viewed and still remembered.

“It is not only crucial for the brain to remember things , but also to weigh how good the memory is: How certain are we that a specific memory is accurate?” explains Li. “If we feel that our memory for the previously viewed online item is poor, or uncertain, we would scroll back and check that item again in order to ensure an accurate comparison.”

While studies on human behaviors have shown that people are able to evaluate the quality of their memory, less clear is how the brain achieves this.

More specifically, it had previously been unknown whether the brain regions that hold the memorized item also register the quality of that memory.

In uncovering this, the researchers conducted a pair of experiments to better understand how the brain stores working memory information and how, simultaneously, the brain represents the uncertainty—or, how good the memory is—of remembered items.

In the first experiment, human participants performed a spatial visual working memory task while a functional magnetic resonance imaging (fMRI) scanner recorded their brain activity . For each task, or trial, the participant had to remember the location of a target—a white dot shown briefly on a computer screen—presented at a random location on the screen and later report the remembered location through eye movement by looking in the direction of the remembered target location.

Here, fMRI signals allowed the researchers to decode the location of the memory target—what the subjects were asked to remember—in each trial. By analyzing brain signals corresponding to the time during which participants held their memory, they could determine the location of the target the subjects were asked to memorize. In addition, through this method, the scientists could accurately predict memory errors made by the participants; by decoding their brain signals, the team could determine what the subjects were remembering and therefore spot errors in their recollections.

Taken together, the results yielded the first evidence that the human brain registers both the content and the uncertainty of working memory in the same cortical regions.

“The knowledge of uncertainty of memory also guides people to seek more information when we are unsure of our own memory,” Li says in noting the utility of the findings.

The post How your brain runs quality control on memories appeared first on Futurity . 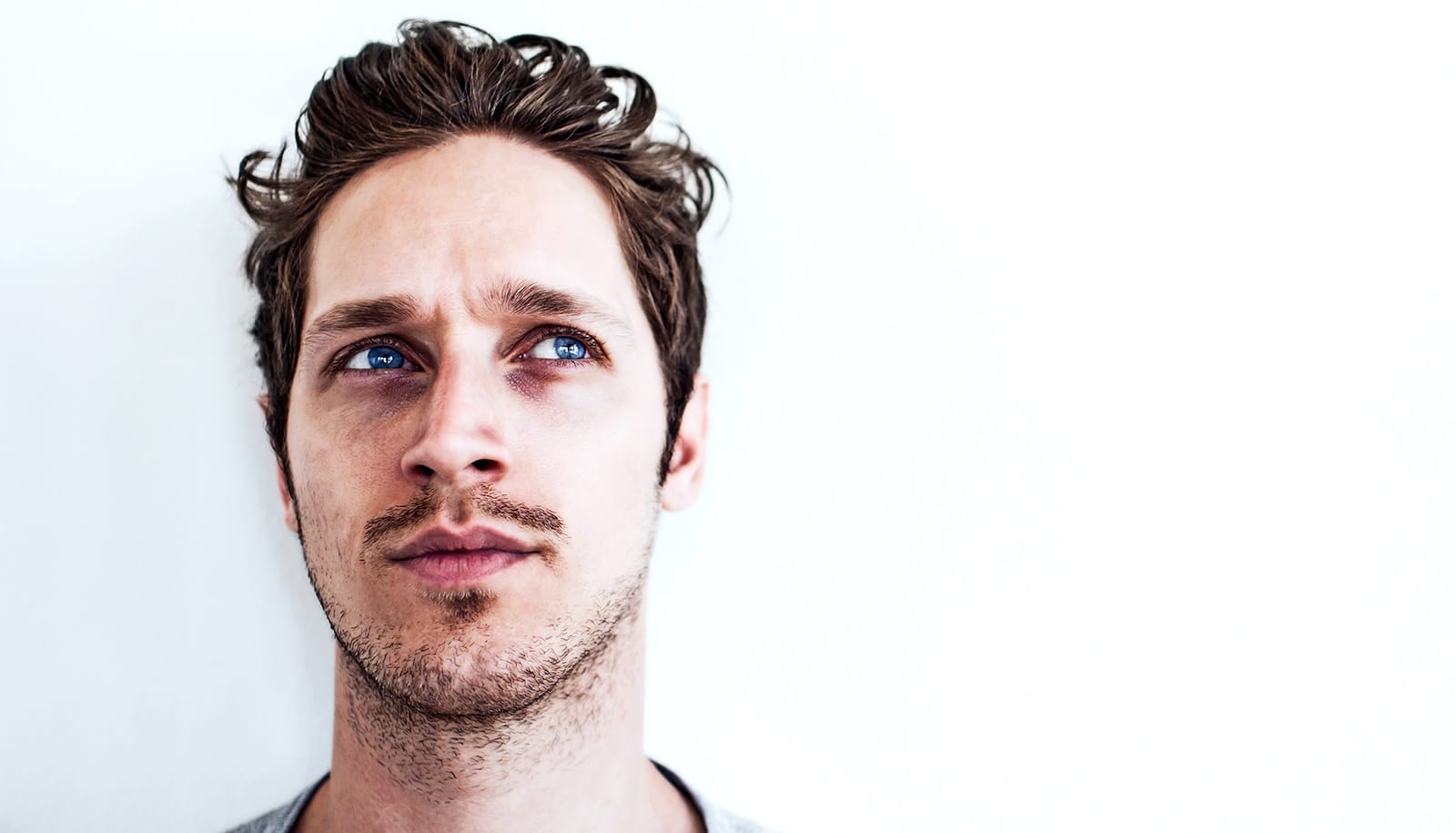 How your brain runs quality control on memories 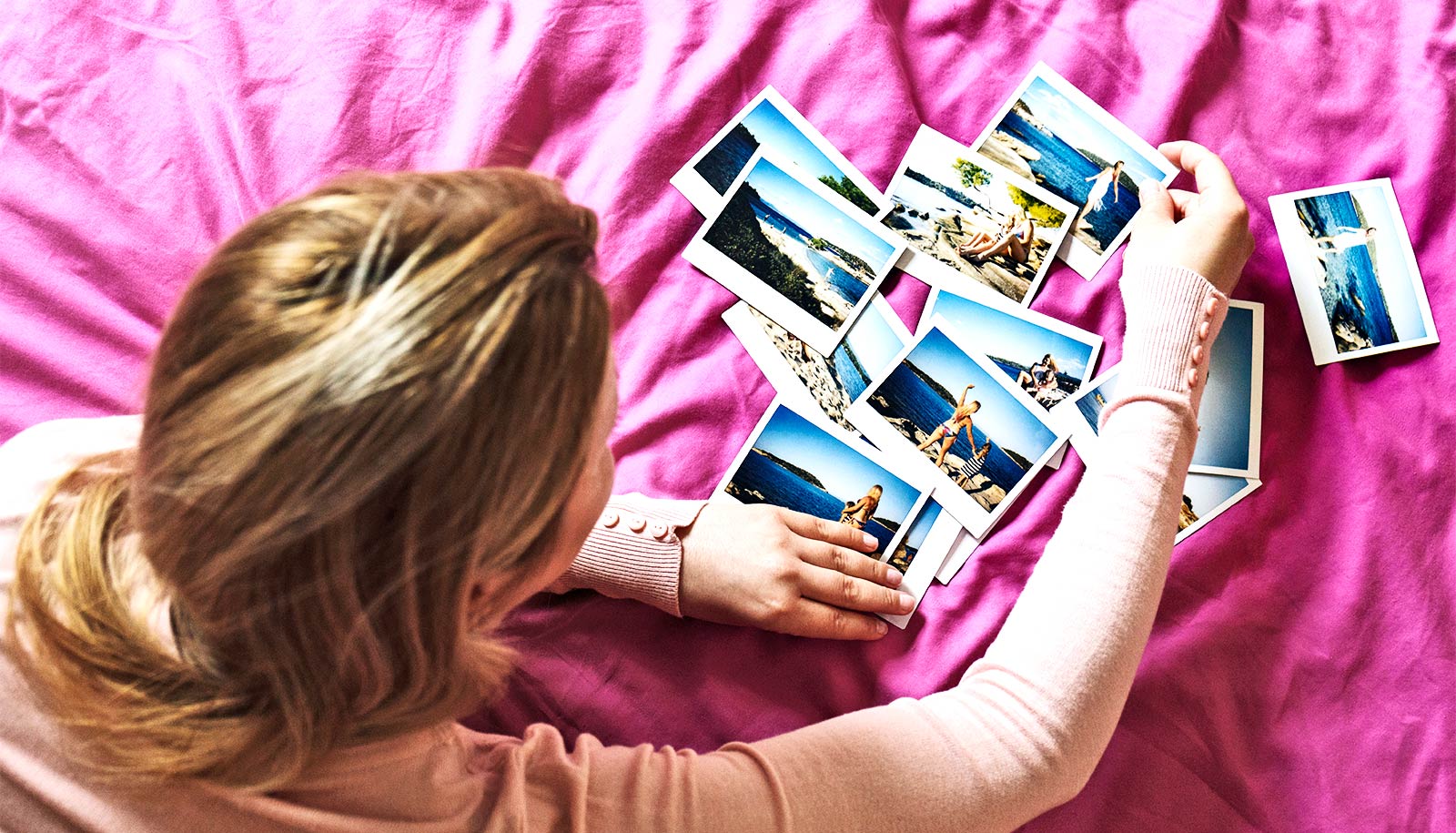 Your feelings about memories shape your decisions