UN Report: Africa’s Glaciers to Disappear in Next 20 Years

A new United Nations climate report predicts Africa’s rare glaciers will disappear in the next 20 years.

The report, called State of the Climate in Africa, was released Tuesday by the U.N.’s World Meteorological Organization (WMO) and other agencies. It warns that climate change will be the cause of the disappearing glaciers in eastern Africa.

The report warns that the shrinking glaciers at Mount Kilimanjaro in Tanzania, Kenya’s Mount Kenya and the Rwenzori Mountains in Uganda are signs of widespread climate change to come. If the current shrinking rate continues, “it will lead to total deglaciation by the 2040s,” the report says.

The report notes that last year was Africa’s third warmest on record. Data shows temperatures on the continent were 0.86 degrees Celsius higher than the average in the 30 years leading up to 2010.

The WMO warns that Africa’s 1.3 billion people remain “extremely vulnerable” as the continent keeps getting warmer at a faster rate.

Petteri Taalas is Secretary-General of the WMO. He said in the report the shrinking of the last remaining glaciers in Africa “signals the threat of irreversible change to the Earth system.”

Massive displacement, hunger and increasing climate events such as droughts and flooding are likely to continue, Taalas said. He added that the lack of climate data in parts of Africa “is having a major impact” on disaster warnings for millions of people.

Taalas said there is a great need for investments in Africa to develop systems and technology to help the continent deal with the effects of climate change. The money could be used to improve early warning systems and build equipment to better observe weather and water movements.

The report was released ahead of a major U.N. climate conference set to begin October 31 in Glasgow, Scotland.

It also came as African countries are demanding a new system to follow financing from wealthy nations that are failing to meet a $100 billion yearly target to help the developing world fight climate change.

The demand shows the tensions that exist over climate change policies between the world’s 20 largest economies and developing nations. The world’s wealthiest nations produce about 75 percent of all carbon emissions. But Africa’s 54 countries are responsible for less than 4 percent of the emissions.

Estimates of the economic effects of climate change differ across the African continent. But the report suggests that in sub-Saharan Africa, “climate change could further lower gross domestic product (GDP) by up to 3 percent by 2050.”

Josefa Sacko of the African Union Commission writes in the report: “Not only are physical conditions getting worse, but also the number of people being affected is increasing.”

Sacko added that by 2030, up to 118 million people living on less than $1.90 a day “will be exposed to drought, floods and extreme heat in Africa” if preventive measures are not put in place.

The Associated Press, Reuters and the WMO reported on this story. Bryan Lynn adapted the reports for VOA Learning English. Hai Do was the editor.

glacier – n. a large mass of ice that moves very slowly, usually down a hill of valley

irreversible – adj. not being able to change something to the way it was before

drought – n. a long period of time during which there is very little or no rain

impact – n. the effect a person, even or situation has on someone or something

emission – n. the act of producing or sending out something (such as energy or gas) from a source

gross domestic product (GDP) – n. the total value of goods and services a country produces in a year 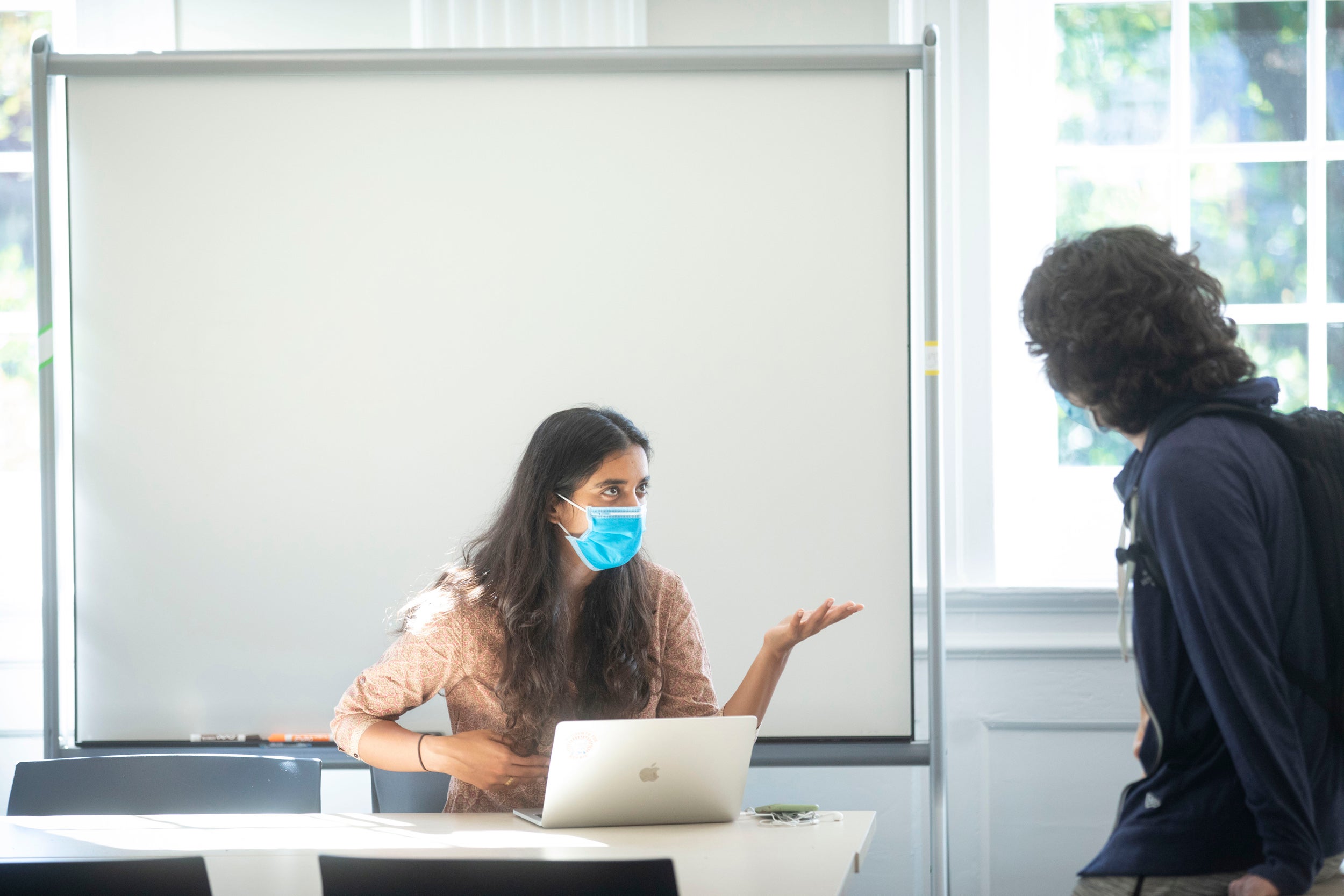 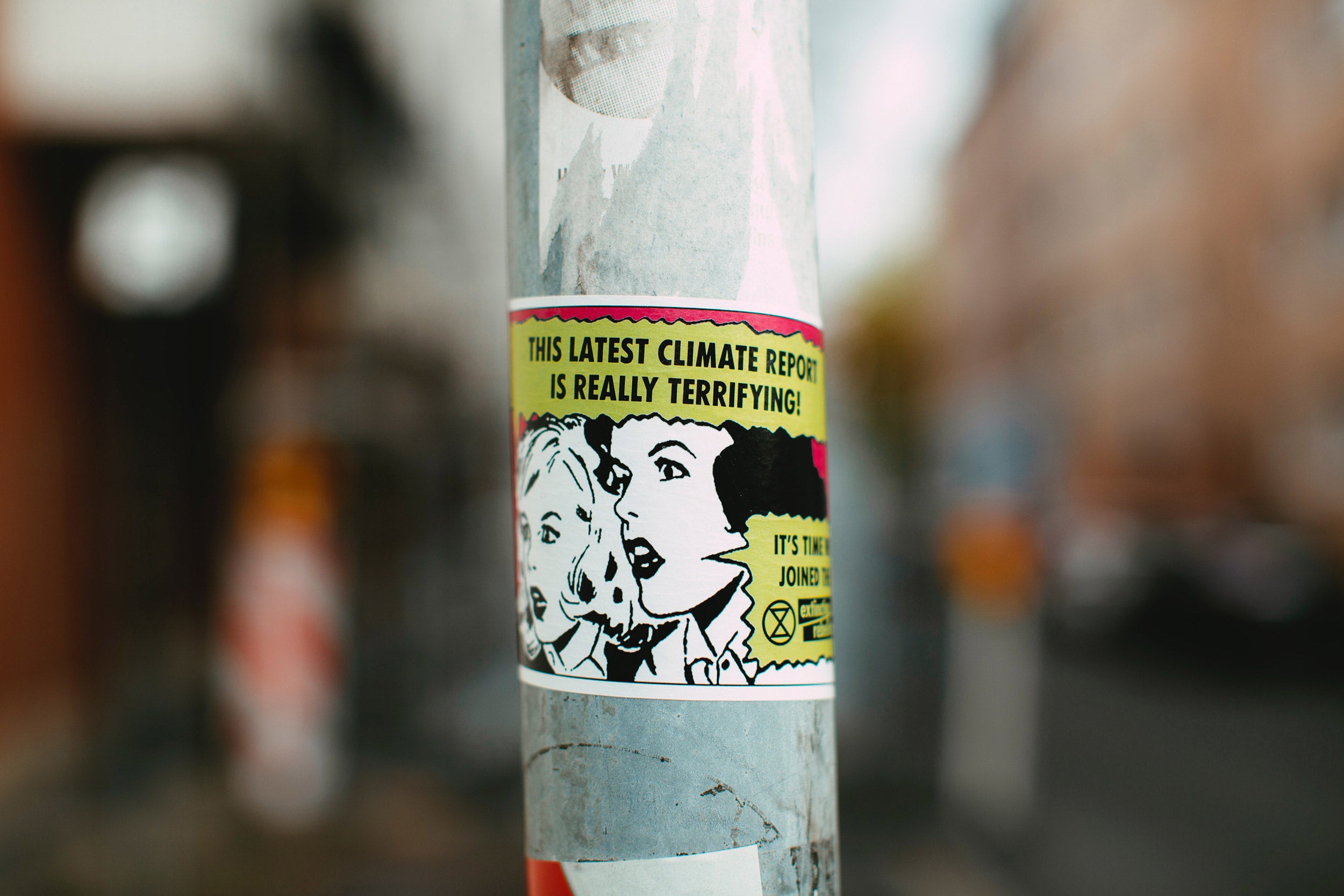