Does depression in pregnancy up c-section risk?

Depression and anxiety may be linked to significantly higher rates of first time cesarean deliveries among women otherwise at low risk of having one.

Depression and anxiety in pregnant women may be connected to the type of delivery they have, new research suggests.

Perinatal mood and anxiety disorders have already been associated with adverse pregnancy outcomes like low birth weight and preterm birth. And now, a new study finds that they may also be linked to significantly higher rates of first time cesarean deliveries among women who are otherwise at low risk of having one.

“It’s critical to better understand how these mood disorders increase the likelihood of cesarean section deliveries, which we know have both short and long-term health consequences for both expecting moms and their babies.”

Pregnancy depression on the rise

Researchers analyzed national data for 360,225 delivery hospitalizations among commercially insured women ages 15-44 during the decade between 2008 and 2017, with 24% including a first-time delivery by cesarean section.

The study in Health Affairs is among the largest to document a link between predated mood and anxiety disorders and first-time c-sections among low-risk pregnant women.

Previous research on this relationship is limited, often including patients who had previous cesarean deliveries—one of the most significant predictors of a repeat c-section—or who may not have already been diagnosed with a perinatal mood disorder.

Perinatal mood and anxiety disorders affect as many as one in five reproductive-age women in the United States, and the prevalence of these disorders more than doubled between 2006 and 2015 among childbearing women in the US.

The prevalence of suicidal ideation and intentional self-harm in the year before or after a birth also rose during that time period, with suicide being a leading cause of maternal mortality.

Anxiety and depression have numerous other negative consequences for women and their children, Dalton says, including adverse birth outcomes, higher rates of maternal morbidity, and lost earnings.

Estimated costs of untreated perinatal mood and anxiety disorders also exceed $14 billion in the US from conception through the first five years of a child’s life and may affect the long-term use of health care resources for both women and their children, the authors note.

C-sections come with risks for mom and baby

Reducing the rate of first-time cesarean sections is a Healthy People 2030 goal in the US, endorsed by numerous public health and professional societies.

Like any major surgery, cesarean deliveries come with several associated risks, including blood clots, hemorrhaging, infection, and risks to future pregnancies . Most women who undergo a cesarean section for their first birth will go on to have a repeat cesarean section.

“Cesarean sections are a major contributing factor to maternal morbidity events after a delivery with many adverse downstream effects,” Dalton says. “We need to understand all factors that may increase a woman’s chance of a c-section delivery so we can avoid any unnecessary risks.”

Women with these disorders were more likely to be older, be white, and reside in a household with income more than 400% of poverty compared with those without perinatal mood and anxiety disorders.

While reasons for the relationship are speculative, there have been unproven theories, including a notion that prenatal anxiety is sometimes focused on the delivery itself—which may prompt providers to turn to cesarean to reduce the labor process.

Others have theorized that maternal distress may affect placental development, which in turn may affect symptoms of fetal distress during labor that could prompt a cesarean section.

But none of these speculations have been proven and further studies are needed to gain insight on the association, Dalton says.

“We need more research to clarify the relationship between perinatal mood and anxiety disorders and primary cesarean section rates to enhance our understanding of the consequences of these disorders for health outcomes,” she says. “This could potentially inform efforts to develop and evaluate effective treatments and policy interventions.”

The post Does depression in pregnancy up c-section risk? appeared first on Futurity . 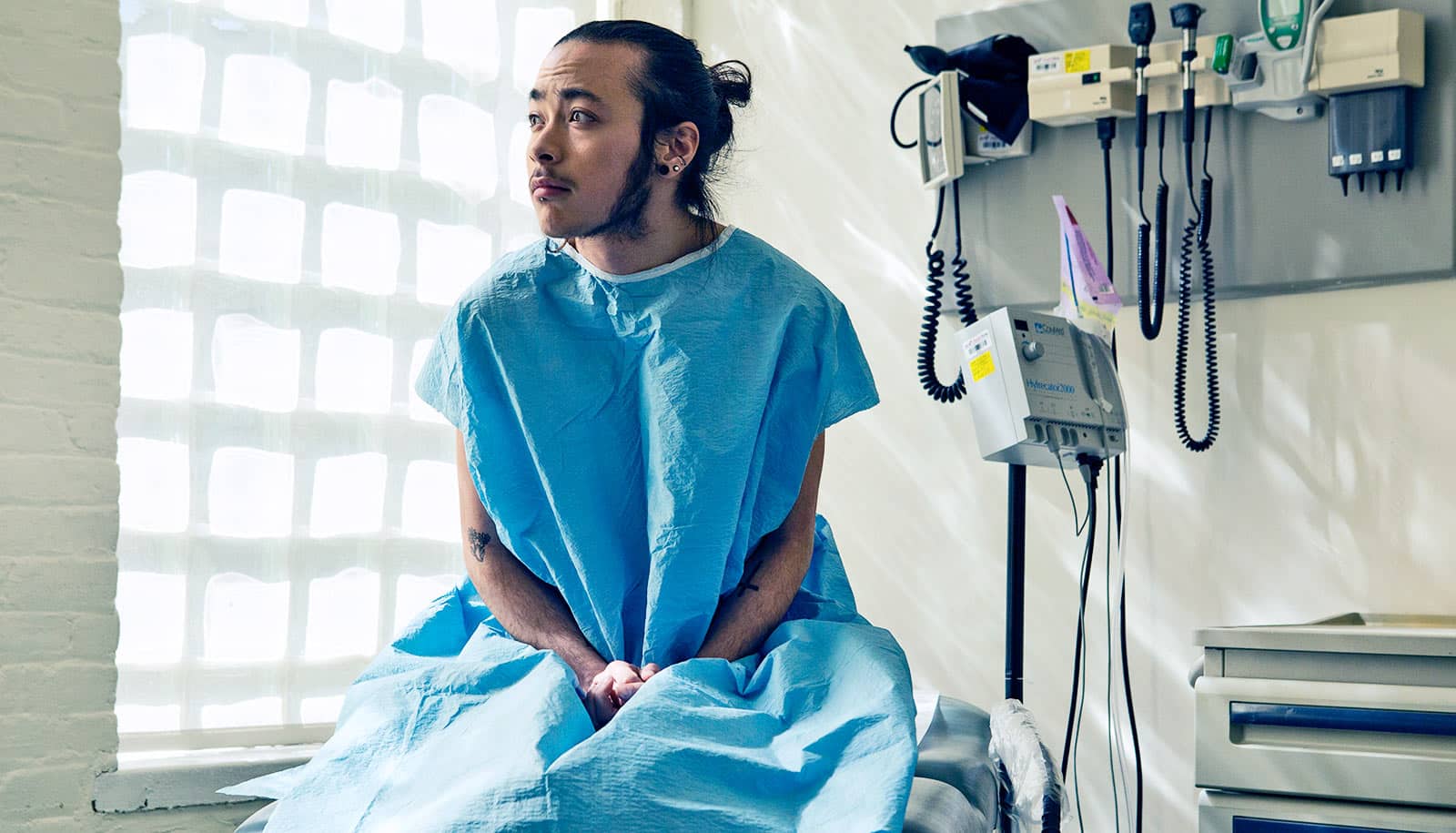 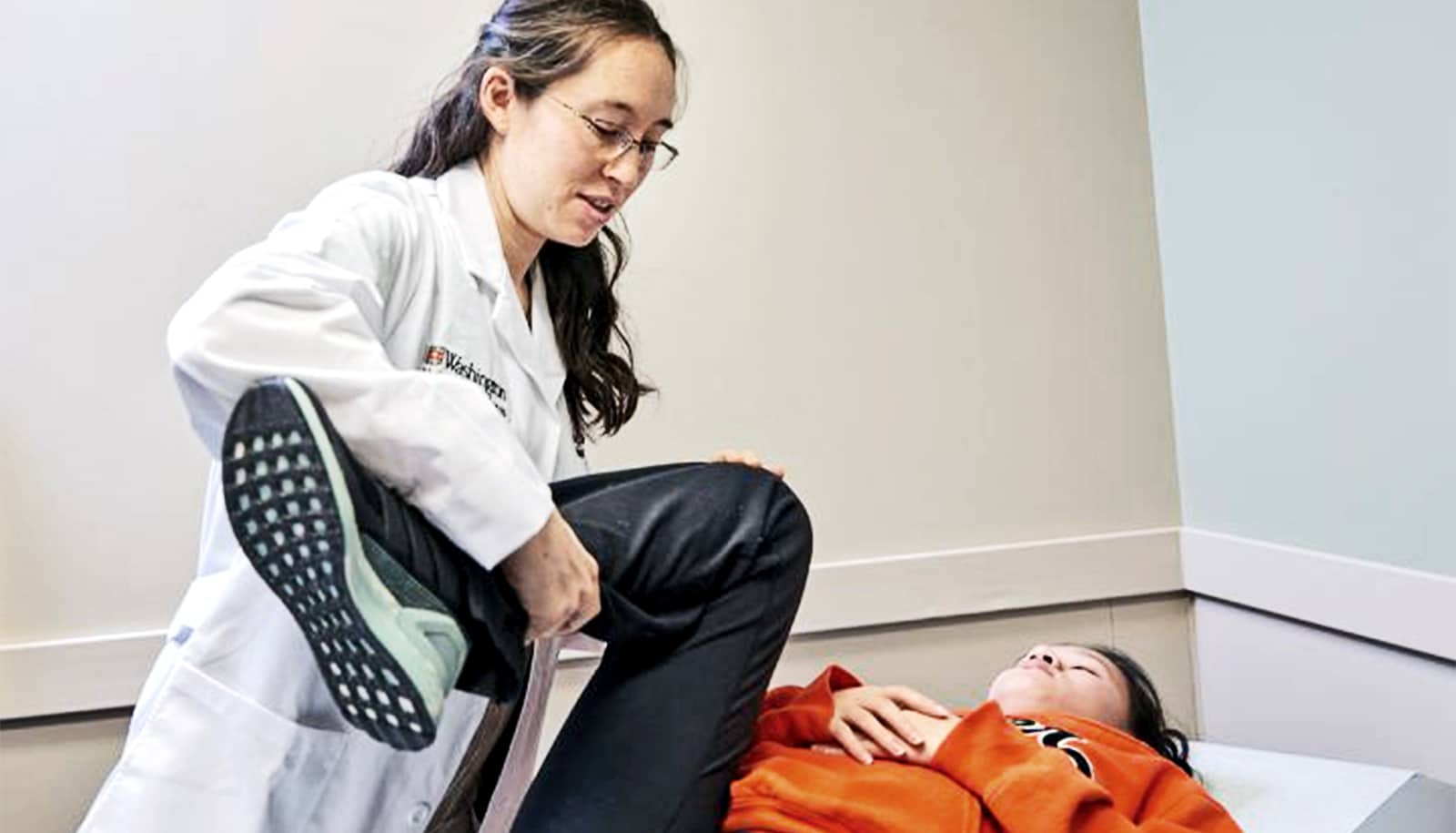