Nouns and Pronouns in Popular Music

Stay, a song by the Kid Laroi and Justin Bieber, has recently been at the top of the Billboard Hot 100 Chart in the United States.

I told you I'd change, even when I knew I never could

Know that I can't find nobody else as good as you

Let’s explore some of the grammar behind the words of the song.

In today’s report, we will explore two lines in some detail. You will learn about the noun thing. We will also discuss pronouns and negations.

Let’s start with the following line:

I do the same thing I told you that I never would...

Pay careful attention to the singular noun, thing. It is one of the most common nouns in everyday speaking.

Thing has several somewhat complex meanings. But in the song Stay, the word thing suggests an action or activity.

If you were to rewrite the words of the song and keep the same basic meaning, the statement might be something like this:

I do the same action that I told you I would not do.

You will hear Americans use thing to suggest an action in many kinds of everyday situations. For example, a student might say:

When I get home from school, the first thing I do is take a nap.

Before I go to bed, the last thing I do is brush my teeth.

Imperative form and pronoun use

Let’s explore another line from the song.

Know that I can't find nobody else as good as you...

The line starts with the imperative form of the verb know. In this form, the subject, you, does not appear.

Let’s continue with a few more of the words.

Know that I can’t find nobody else as good as you...

Pay careful attention to the words “I can’t find nobody.”

Nobody is a pronoun. It means no person. This suggests a negation.

But notice the words that come before nobody also suggest a negation: “I can’t find...”, which is short for “I cannot find.”

This produces a kind of double negation - I cannot find nobody.

This structure is generally not acceptable in traditional grammar. If you were to write the statement on a test, for example, you might want to use a different pronoun, such as “anybody.”

For example, you could write, “I can’t find anybody.”

The point of this explanation is not to criticize the words of the song. Instead, it is to draw your attention to how pronoun usage might differ between what you see in traditional grammar books and what you might sometimes hear in popular music or shows.

In today’s report, we explored some of the words of a popular song. Take what you have learned to study other kinds of materials – books, movies, news reports and so on.

Pay careful attention to the noun thing. Consider what it could mean in the situation that you find it in.

And also pay close attention to pronouns such as nobody or anybody. Doing so will give you a clearer idea of how pronoun usage differs between formal and informal language.

John Russell wrote this lesson for Learning English. Bryan Lynn was the editor.

grammar – n. the entire system or structure of a language

imperative – n. grammar : having the form that expresses a command or request rather than a statement or a question

negation -- n. grammar : the act of making (a word or phrase) negative

formal – adj. suitable for serious or official speech and writing 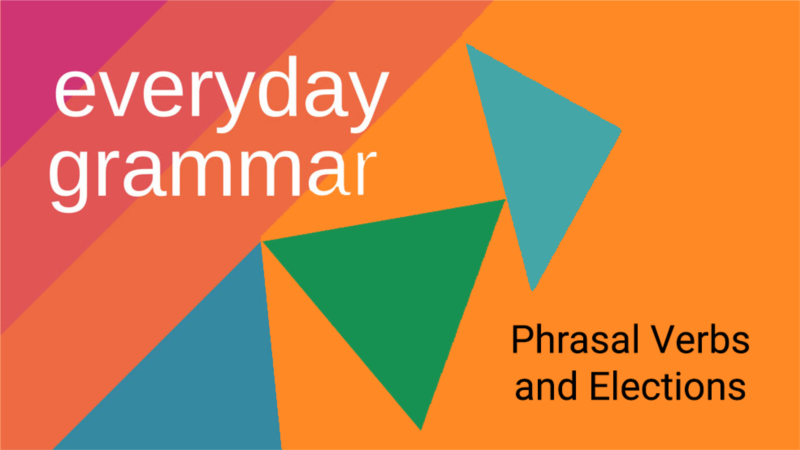 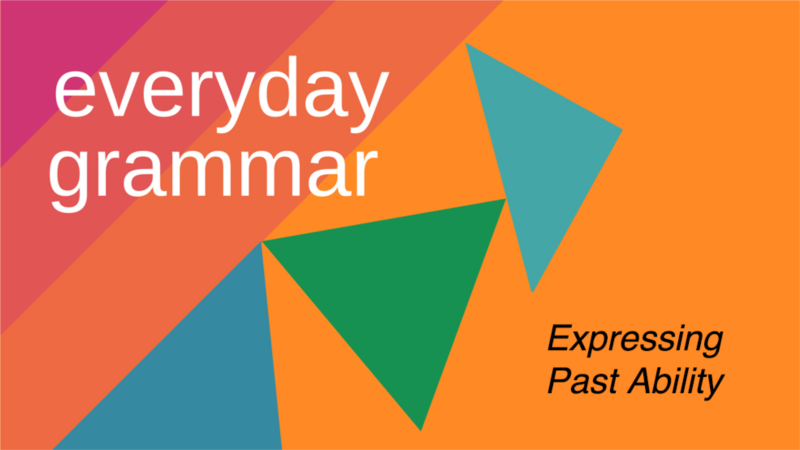