How some polluters work around the rules

Local and state agencies generally monitor air quality on an intermittent schedule, such as once every six days. Here's what happens on the other days.

Local and state agencies generally monitor air quality on an intermittent schedule, such as once every six days. New research clarifies what happens on the days they don’t monitor.

Companies and in some cases government agencies will do what they can to help their communities’ air pollution levels meet federal standards, finds Eric Zou, assistant professor in the University of Oregon economics department. He reports his findings in the journal American Economic Review .

Under the Clean Air Act, the US Environmental Protection Agency is charged with enforcing a national safety level for outdoor air pollution that all counties are required to achieve.

Enforcement relies on accurate monitoring, but it’s costly to gather daily data. Plus, agencies typically are constrained by limited budgets. So the EPA allows them to collect the testing results intermittently. The once-every-six-days scenario, for example, ensures every day of the week is monitored throughout the year. It is intended to be random, but the EPA announces the rotation and start date in advance.

Being able to anticipate regulators’ monitoring schedules creates opportunities for some polluters to adjust production and comply when they can, and increase polluting activities when they are not, Zou writes.

Detecting companies’ “strategic responses” to intermittent monitoring is generally difficult, but Zou gathered 13 years of satellite observations from NASA that let him observe air quality during monitors’ “on days” and “off days.”

He analyzed each pixel in the satellite photos to measure for air pollution levels, and then matched that up against the every-six-days data collected from air monitors. That allowed him to detect strategic responses that are otherwise difficult to observe.

“There are several sectors that we expect to be driving this that are actually not driving this,” Zou says. “For example, I found that power plants are not predictive of where these hotspots are.

“You think of power plants as polluters, but on the other hand, how much they produce is almost entirely determined by how much people need,” Zou adds. “It’s very costly to ramp up and ramp down power plants. And it’s also costly to store electricity.”

“They can put off a giant procedure until the next day,” Zou says.

For example, having a high concentration of wood product manufacturers, a highly polluting industry that often operates at partial production capacity, stands out as a strong and robust predictor of large pollution gaps, Zou writes. He adds that while the evidence suggests regulatory incentives to avoid monitoring drove companies’ strategic responses, their capacity to respond also mattered.

Zou also found that local governments might be playing a role in the strategic cutbacks in output in certain instances.

The EPA uses monitoring results to determine if counties, rather than any individual factories, are complying with air quality standards. State and local governments are subject to regulatory penalties and want to remain in compliance. So Zou looked at local governments’ issuance of air quality advisories in 346 cities and metro areas. He found a 10% higher likelihood that an advisory would be issued on monitoring days.

“The strategic use of advisories provided yet another example of gaming during critical times,” Zou writes.

“The ones who bear the cost are not only the polluter but also the state government,” Zou says. “They have to come up with a state implementation plan: A proposal that details exactly what they’re going to do to get back into compliance.”

Those steps could include more frequent inspection or requiring companies to install scrubbers to strip out emissions’ particulates, both of which are expensive, or issuing fines.

Zou says one way to ensure communities more consistently meet the Clean Air Act standards and to eliminate pollution gaps is to use automated monitors, which the EPA is gradually transitioning to.

Another option is to use fully random monitoring. However, that isn’t always practical because it requires intensive field work involving sampling and laboratory analyses along with the impact a random work schedule would have on an individual.

But Zou wanted to keep the results of his study in perspective: Air quality today is as much as 60% better than it was a few decades ago.

“That’s one of the biggest achievements in human history in terms of environmental protection,” he says. “So I would say, overall, the system works pretty well.

“State and local governments aren’t like, ‘I just don’t care about human health.’ It’s more like, ‘It’s very costly for me,’ and if the regulation is set up in a way that they have an incentive and a capacity to gain, maybe some of them are going to do that. The cost of further cutting down pollution is pretty high. So you need to weigh the cost and the benefit.”

The post How some polluters work around the rules appeared first on Futurity . 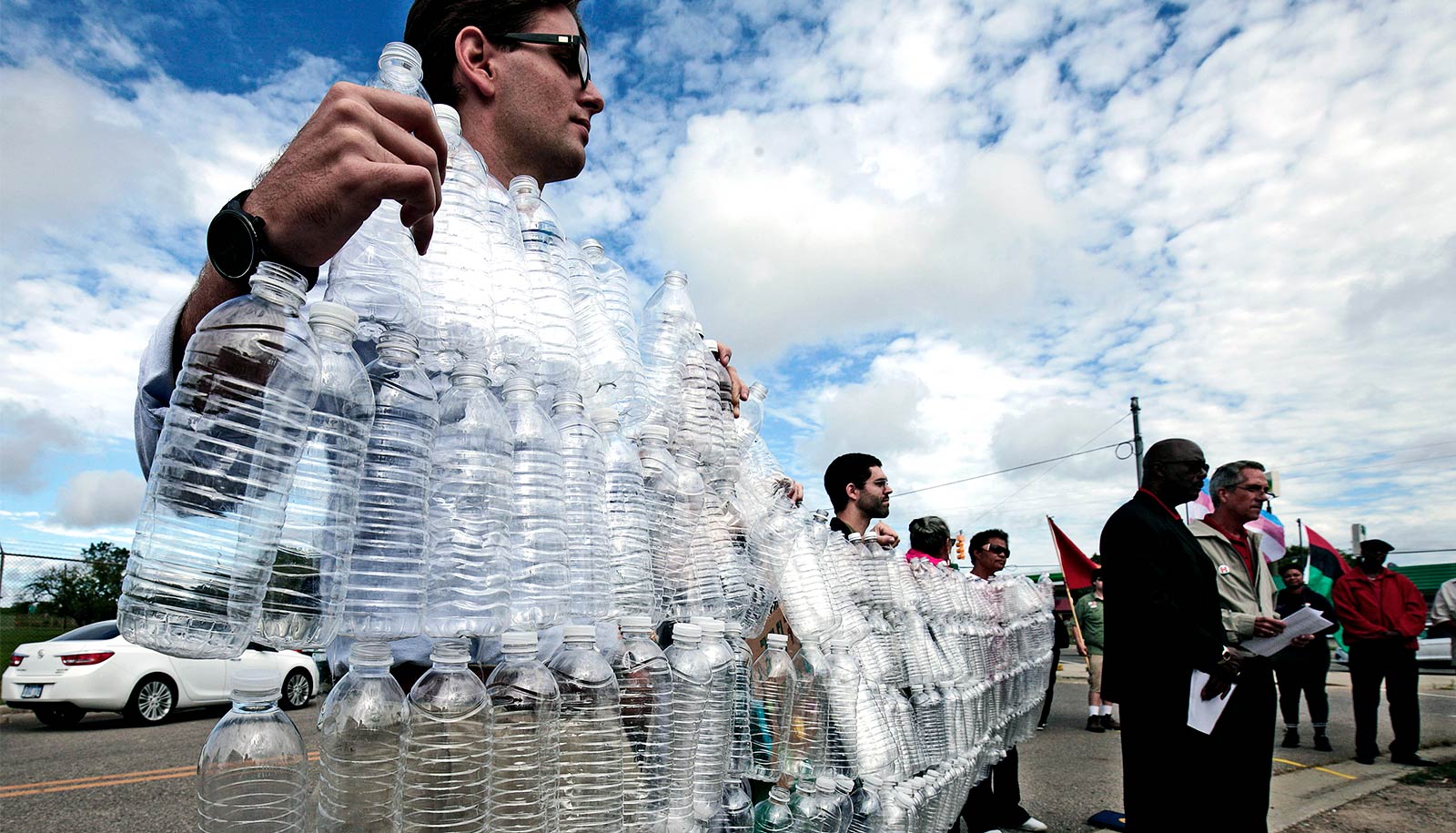 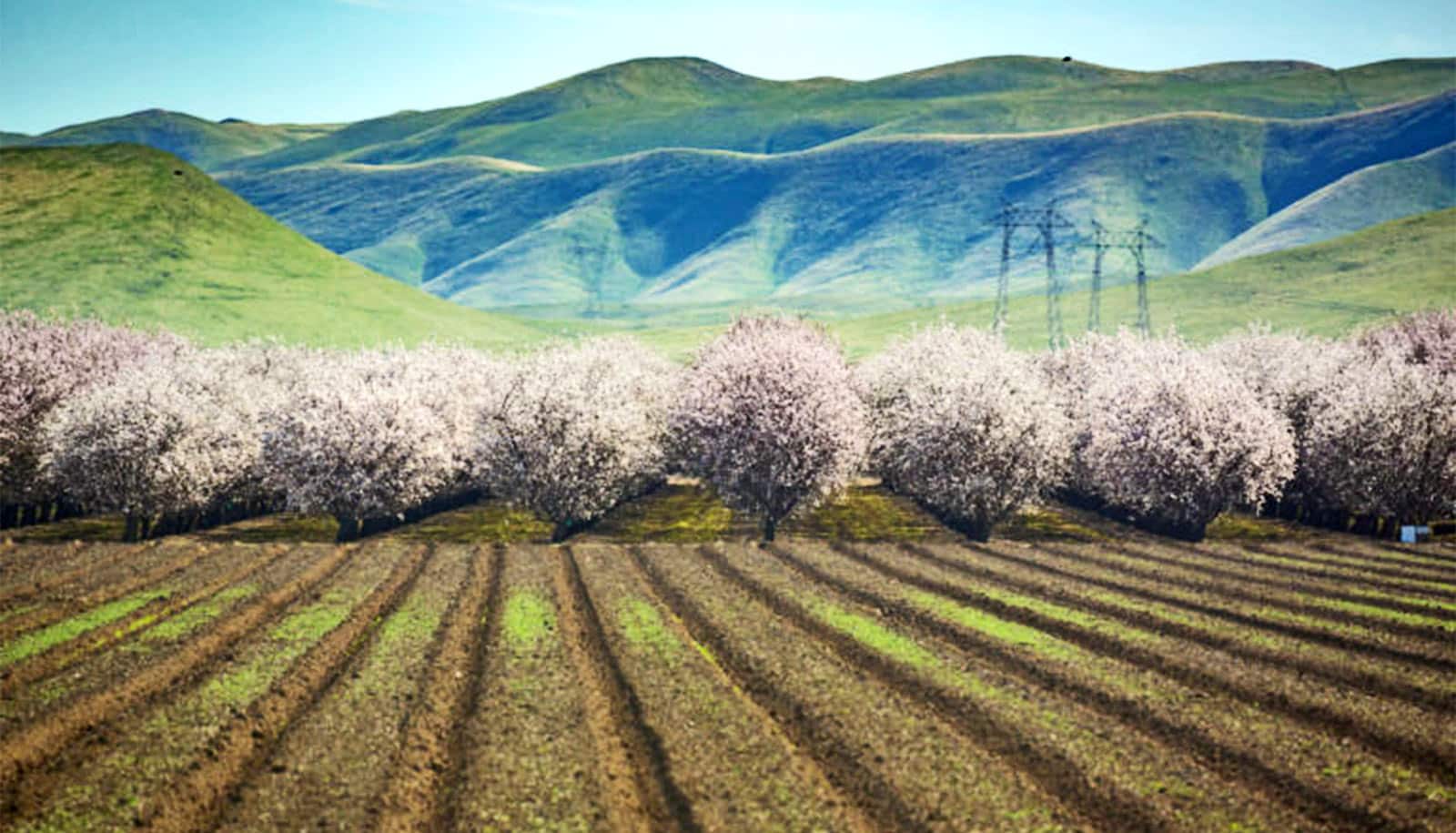