‘Eggshell planets’ are probably not right for life

"Eggshell planets" have an ultra-thin outer brittle layer and probably no plate tectonics. That raises questions about their habitability.

Strange “eggshell planets” are among the rich variety of exoplanets possible, according to a new study.

These rocky worlds have an ultra-thin outer brittle layer and little to no topography. Such worlds are unlikely to have plate tectonics, raising questions as to their habitability.

Only a small subset of extrasolar planets are likely eggshell planets. At least three such worlds found during previous astronomical surveys may already be known, says Paul Byrne, associate professor in the earth and planetary sciences department at Washington University in St. Louis, faculty fellow of the McDonnell Center for the Space Sciences, and first author of the paper in the Journal of Geophysical Research: Planets .

Scientists could use planned and future space telescopes to examine these exoplanets in greater detail and confirm their geological characteristics.

“Understanding whether you’ve got the possibility of plate tectonics is a really important thing to know about a world, because plate tectonics may be required for a large rocky planet to be habitable,” says Byrne. “It’s therefore especially important when we’re talking about looking for Earth-like worlds around other stars and when we’re characterizing planetary habitability generally.”

“What we’ve laid out here is essentially a how-to guide, or handy manual,” he says. “If you have a planet of a given size, at a given distance from its star and of a given mass, then with our results you can make some estimates for a variety of other features—including whether it may have plate tectonics.”

To date, exoplanets have largely been the domain of astronomers, because space scientists rely on astronomical techniques and instruments to detect exoplanets. More than 4,000 exoplanets have been discovered and are considered “confirmed.”

Byrne’s study offers new and concrete ways that other scientists could identify eggshell planets, as well as other types of exoplanets that could be interesting because of their particular combinations of size, age, and distance to their host star.

“We have imaged a few exoplanets , but they are splotches of light orbiting a star. We have no technical ability to actually see the surface of exoplanets yet,” Byrne says. “This paper is one of a small but growing number of studies taking a geological or geophysical perspective to try and understand the worlds that we cannot directly measure right now.”

Planets have certain qualities that are inherent to the planets themselves, like their size, interior temperature, and the materials that they are made of. Other properties are more of a function of the planet’s environment, like how far it is from the sun. The planets that humans know best are those in our own solar system—but these truths are not necessarily universal for planets that orbit other stars.

“We know from published work that there are exoplanets that experience conditions in a more extreme way than what we see in our solar system,” Byrne says. “They might be closer to their star, or they might be much larger, or have hotter surfaces, than the planets we see in our own system.”

Byrne and his collaborators wanted to see which planetary and stellar parameters play the most important role in determining the thickness of a planet’s outer brittle layer, which is known as the lithosphere.

This thickness helps determine whether, for example, a planet can support high topography such as mountains, or has the right balance between rigidity and flexibility for one part of the surface to dive down, or subduct, beneath another—the hallmark of plate tectonics. It is this process that helps Earth regulate its temperature over geological timescales, and the reason why plate tectonics is thought to be an important component of planetary habitability .

For their modeling effort, the scientists chose a generic rocky world as a starting point. (“It was kind of Earth sized—although we did consider size in there, too,” he says). “And then we spun the dials,” Byrne says. “We literally ran thousands of models.”

They discovered that surface temperature is the primary control on the thickness of brittle exoplanet lithospheres, although planetary mass, distance to its star and even age all play a role. The new models predict that worlds that are small, old, or far from their star likely have thick, rigid layers, but, in some circumstances, planets might have an outer brittle layer only a few kilometers thick—these so-called eggshell planets.

Although we are a long way from directly imaging the surfaces of these eggshell planets, they might resemble the lowlands on Venus, Byrne notes. Those lowlands contain vast expanses of lavas but have little high-standing terrain, because the lithosphere there is thin as a result of searing surface temperatures.

“Our overall goal is more than just understanding the vagaries of exoplanets,” Byrne says. “Ultimately we want to help contribute to identifying the properties that make a world habitable. And not just temporarily, but habitable for a long time, because we think life probably needs a while to get going and become sustainable.”
The fundamental question behind this research is, of course, are we alone ?

“That is the big reach,” Byrne says. “Ultimately most of this work is tied into this final destination, which is ‘how unique, or not, is Earth?’ One of the many things we are going to need to know is what kinds of properties influence a world like Earth. And this study helps address some of that question by showing the kinds of ways these parameters interact, what other outcomes might be possible, and which worlds we should prioritize for study with new-generation telescopes.”

The post ‘Eggshell planets’ are probably not right for life appeared first on Futurity . 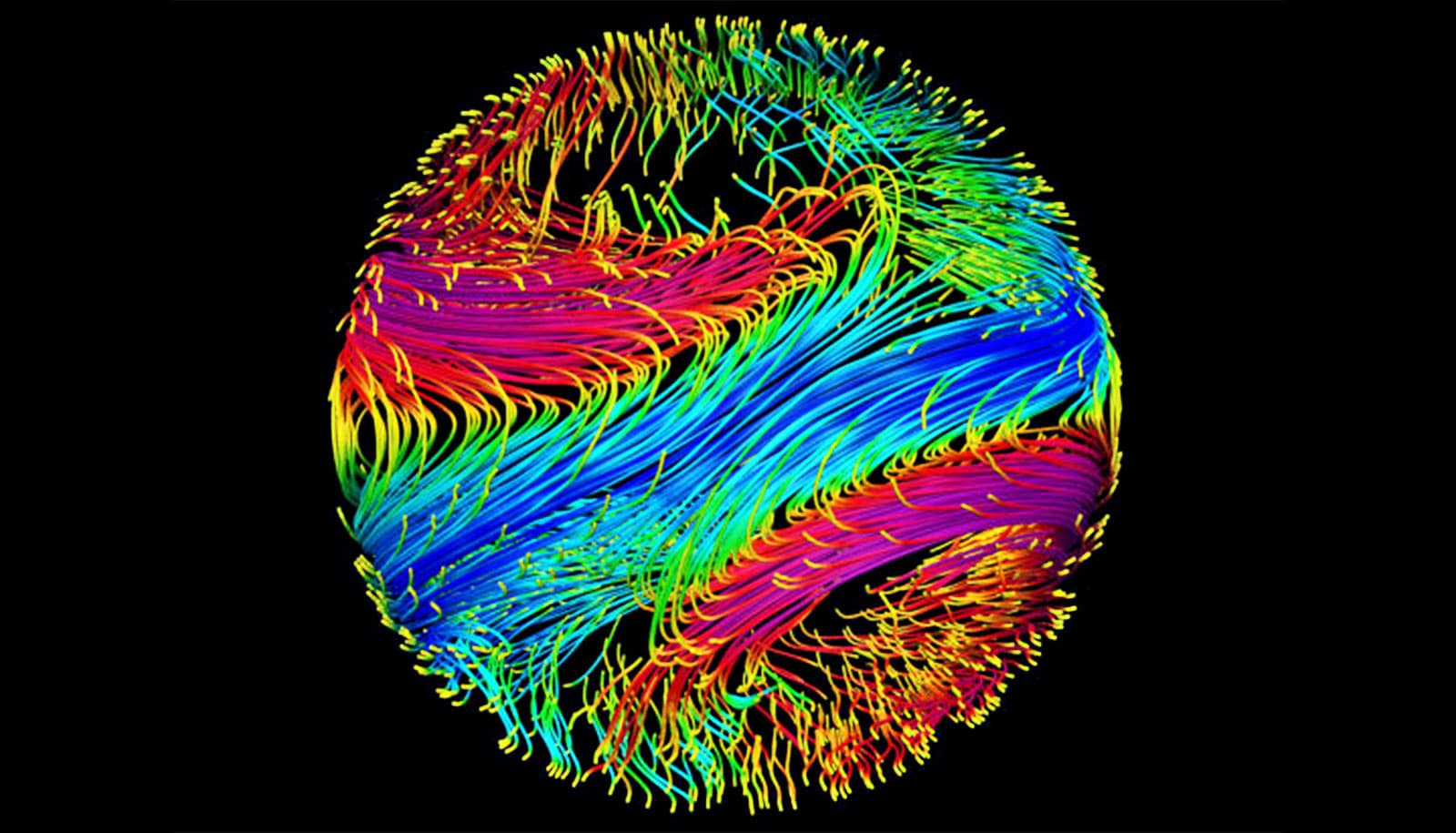 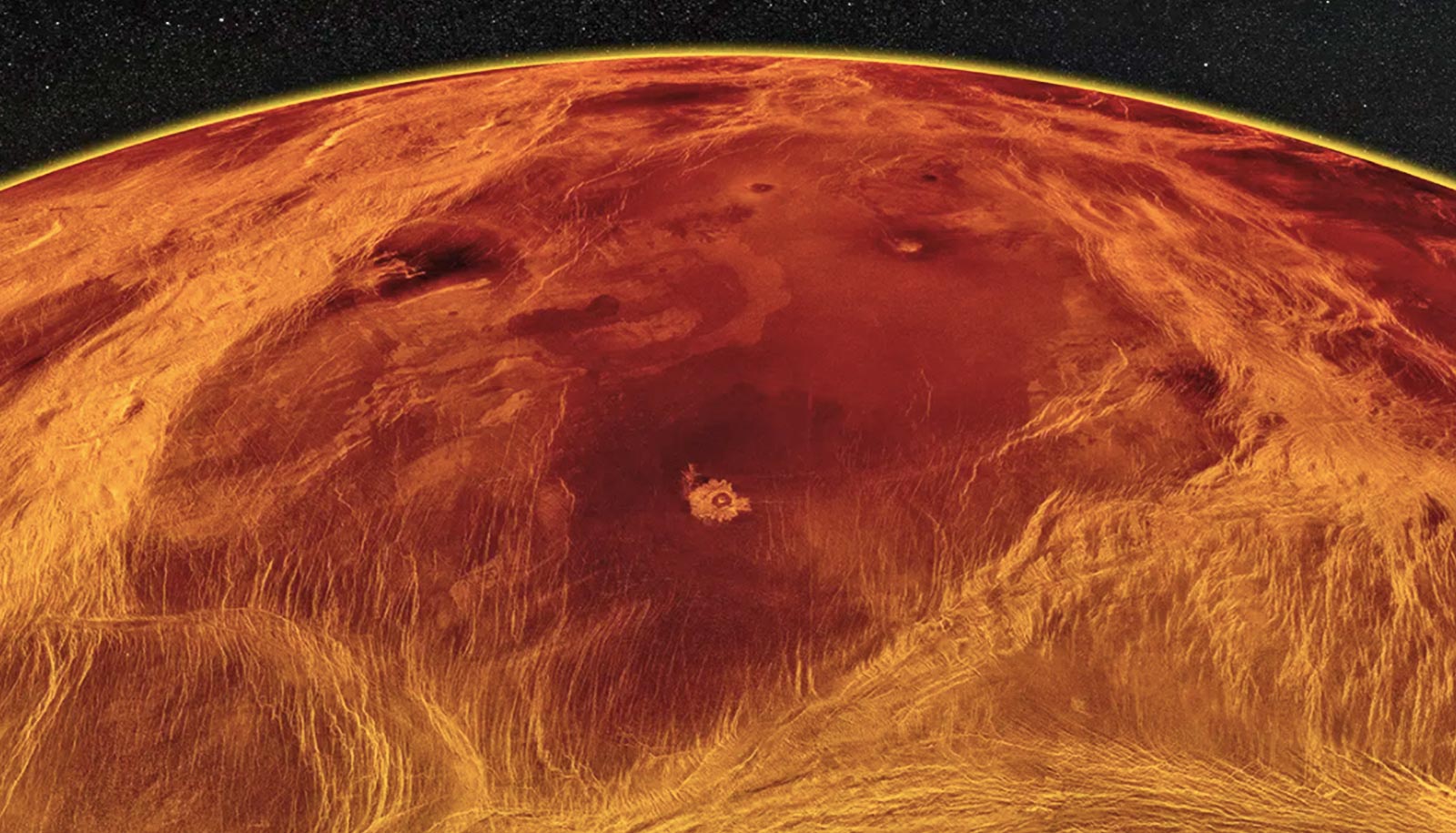