How long will the supply chain crunch last?

An expert explains when the current supply chain problems might end and how the current crisis has been years and years in the making.

It’s common knowledge that holiday shopping is going to be challenging this year due to the broken supply chain.

Many favorite items—like game consoles, toys, clothing, and shoes—will be in short supply. And if you’re lucky enough to find the hottest toy on your child’s wish list, you will likely pay more for it. But what does the new year hold? Will 2022 be better?

The answer is maybe, but not right away, according to Panos Kouvelis, director of the Boeing Center for Supply Chain Innovation at Washington University in St. Louis.

In early February 2020—a full month before the WHO declared COVID-19 a global pandemic—Kouvelis predicted that the coronavirus would wreak havoc on the global supply chain for two years.

His most recent prediction is a little more optimistic. According to Kouvelis, supply chain issues—including product scarcity and logistical bottlenecks—will continue through mid-2022. The automotive industry will not fully recover before 2023. His prediction is based on several factors, including:

“We’re hoping that within the first six months of 2022, the port situation and efforts to increase capacity, both on the railroad and trucking, will improve substantially. If that happens and the demand on the system lessens, things will look better by summer,” Kouvelis says.

There’s one factor that could derail Kouvelis’ prediction, though: China’s energy crisis. Currently, rising costs have forced Chinese energy companies—that until recently could not raise energy prices due to government-enforced caps—to place restrictions on heavy manufacturing customers. As a result, manufacturers were forced to cut operations by as much as 40%. It doesn’t take long for these shutdowns to impact the quantity of products coming to the US. Now, the government has removed energy price caps for manufacturers—especially those that produce cement, steel, and paper—but that means the cost will be passed on to consumers, Kouvelis explains.

“The story that I’m not sure how it’s going to play out is the energy crisis in China,” Kouvelis says. “The energy crisis could resolve itself in the next month or two. But if China has an especially cold winter and energy demands remain high, they’ll have to cut capacity further.

“If that happens, 2022 will be driven by that crisis and the constraints that it creates.”

According to Kouvelis, the effects of China’s energy crisis have not yet made its way to the US due to the backup of products on ships outside the US. However, within the next month, American consumers will notice greater product shortages and higher prices.

What’s the US government doing?

“The government policies will be very important in addressing the long-term misuses of supply chain,” says Kouvelis, who also is a professor of operations and manufacturing management at Olin Business School. “The government is on the right track, but these problems cannot be resolved within a month or even six months.”

In addition to opening ports for 24/7 operations, Congress recently approved the $1 trillion infrastructure plan that will fund improvements for the nation’s roads, bridges, ports, rail transit, power grid, and more, which will ultimately help the supply chain for years to come.

According to Kouvelis, the government also is rethinking trade policies and tariffs with Europe that have created flow constraints. The trade situation with China has more political risks and could continue to affect trade in the future, though.

“Among the risks to consider is the role that climate change and carbon emissions negotiations might play out between the US and China, with the potential that quotas and tariffs be later tied with emission reduction requests,” Kouvelis says.

“The Xinjiang forced Uyghur labor situation is a sensitive point, and so far had negative sales implications for Western companies that took a position on it, like H&M and Adidas. And Taiwan’s sovereignty, with its tremendous importance for semiconductor capacity, will remain a ghost in all future trade talks.”

What’s in store in the future?

“The tremendous dependency of critical US supply chains like drugs, batteries, and semiconductors to long Asian-based producers and suppliers has become a vulnerability visible to all after the recent pandemic-related supply chain mess. This has been brewing for decades,” Kouvelis says.

Since the ’90s, the US and other developed countries have become increasingly reliant on global supply chains to source cheap labor and materials and keep prices down. When the World Trade Organization accepted China in early 2000 into the organization, the expectation was that the free flow of goods coming from Asia would benefit all economies, he says.

“That story held up to an extent until the pandemic, when the logistics broke down and the Chinese government was controlling what products left the country and we didn’t have access to critical PPE ,” Kouvelis says.

That’s led to the realization that more regional supply chains are needed, especially for critical items. While not everything will be produced in the US, American companies will increasingly look to source materials from neighboring countries such as Canada and Mexico, he says.

The government has committed $50 billion to boost semiconductor production in the US, which will improve access to these critical computer chips over the long term. But Kouvelis estimates that it will take at least two years for the first factory to open.

“Some of the microprocessors—probably the low-end microprocessors—will come from Asia, but the more critical components will either be made in Europe or the US,” Kouvelis says.

“The same is true for pharmaceuticals. Right now, most of the critical components are coming from China and India. Expect the government to invest in our pharmaceutical manufacturing capacity.”

Of course, the US is not alone in its supply chain struggles. Europe, parts of Asia and Australia are all experiencing similar supply chain disruptions. The situation is even worse in the UK because of Brexit, Kouvelis says.

While no one knows for sure how or when supply chains will be fully operational, Kouvelis says this is for certain: The experience of the last two years will shape supply chain planning and operations for years to come.

The post How long will the supply chain crunch last? appeared first on Futurity . 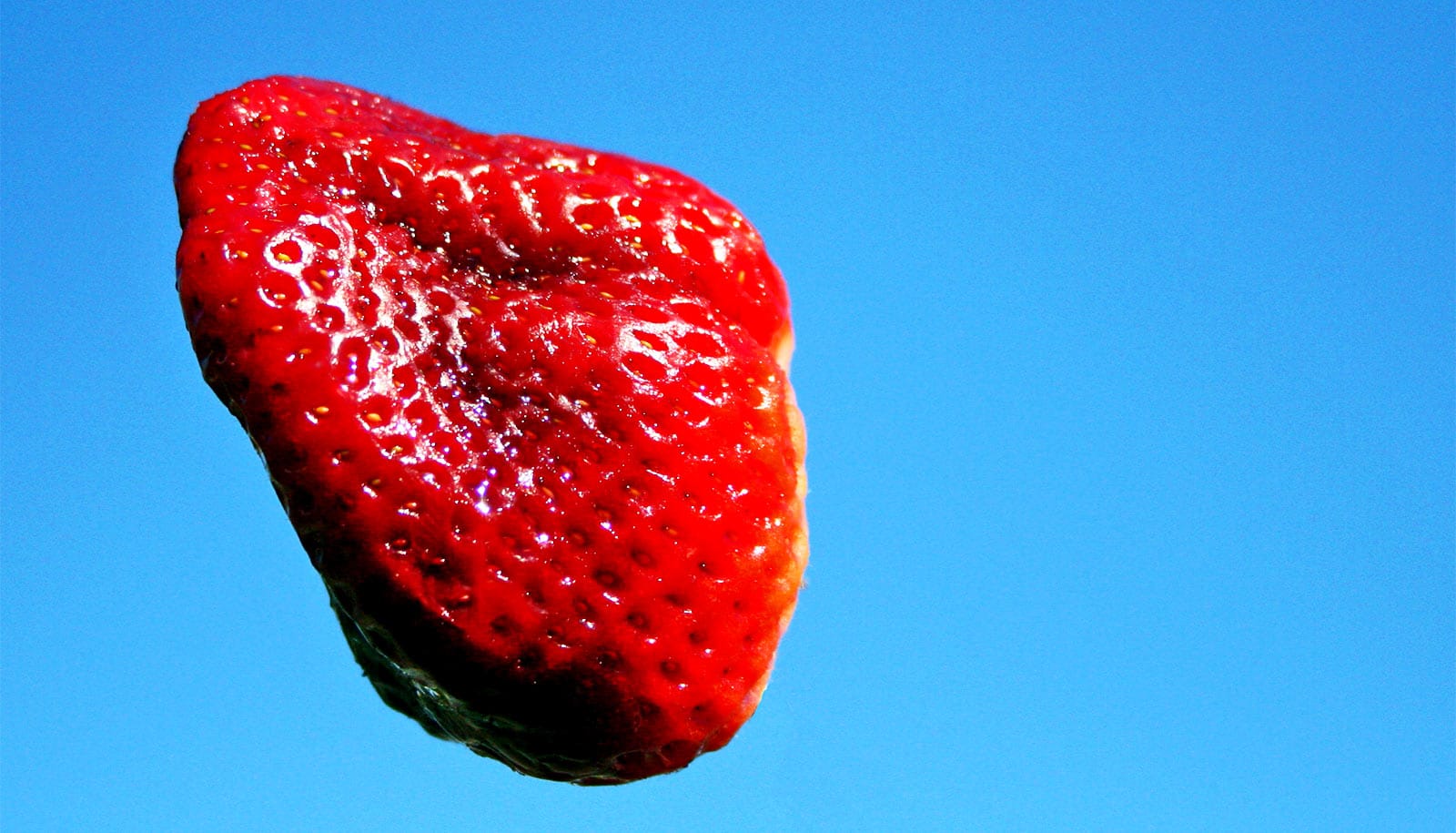 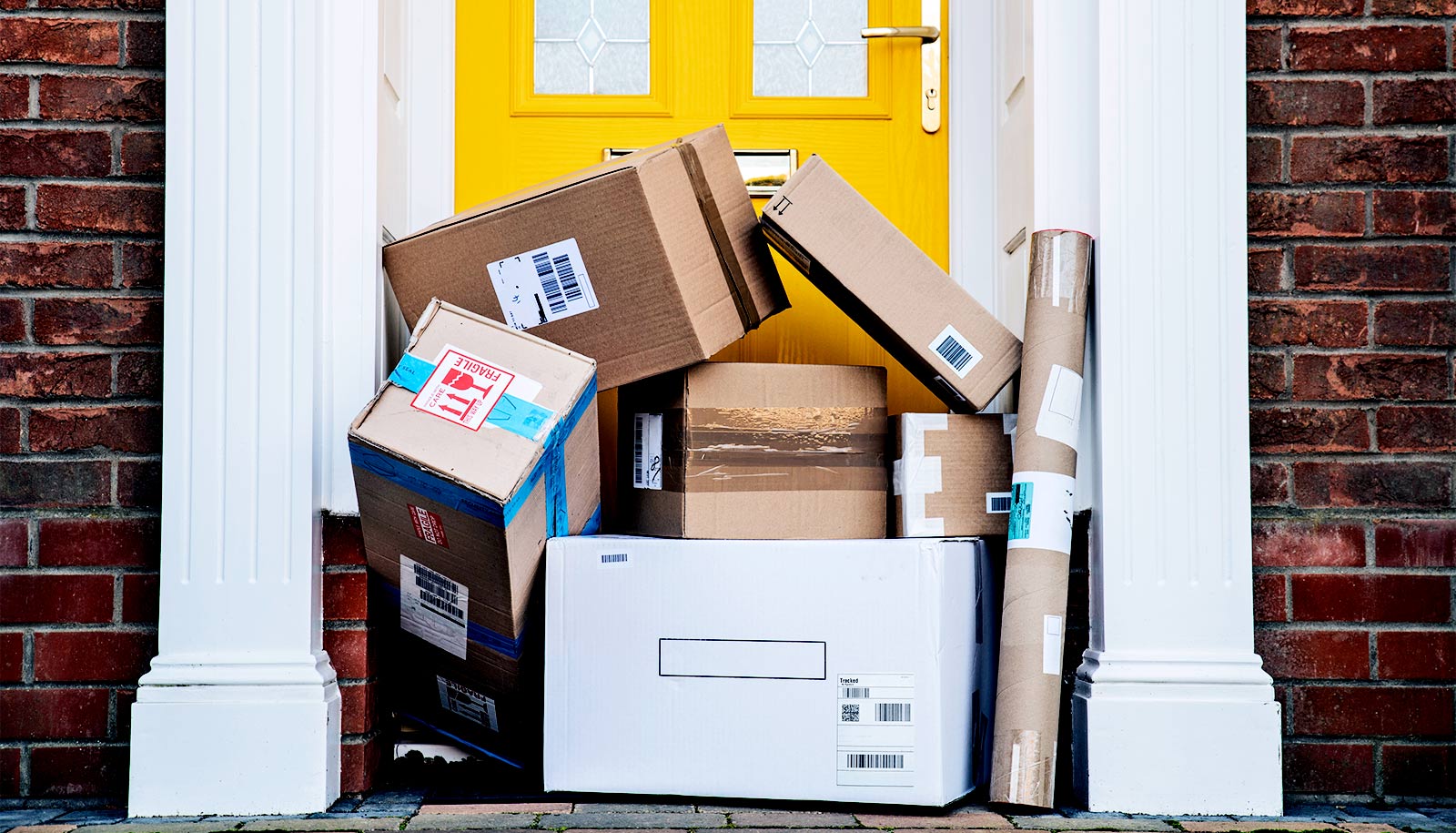