Letting teens consent on their own may boost HPV vaccine rates

More teenagers might get the HPV vaccine if they could do so without involvement of their parents, a new study shows.

Allowing teens to consent to getting the human papillomavirus vaccine without parental involvement could be an important strategy for improving vaccination rates, a new study shows.

The strategy is already a policy in a handful of US states.

The human papillomavirus (HPV) vaccine, which is recommended for children between ages 11 and 12, is highly effective at preventing cervical cancer. But in the US, only 54% of adolescents are fully vaccinated against HPV, a rate lower than those of other adolescent vaccines, including those preventing meningitis, tetanus, diphtheria, and pertussis.

For the new study in JAMA Pediatrics , researchers analyzed adolescent vaccination data in the US from 2015 to 2018, comparing HPV vaccination rates between the jurisdictions with these laws and those without. The data set included 81,889 adolescents aged 13 to 17.

They found a positive correlation between the jurisdictions that allow adolescents to consent to the HPV vaccine and higher first-dose vaccination rates. In areas with the laws, 67.9% of adolescents had received at least the first dose of the vaccine compared with 61.4% of adolescents in states without the laws.

While the researchers can’t say definitely whether these laws are driving the higher vaccination rates, it’s worth considering what effect they might have if adopted more widely, says senior author Sangini Sheth, associate professor of obstetrics, gynecology, and reproductive sciences at Yale University.

“It’s certainly food for thought,” she says. “I think it could lead to some very interesting policy conversations.”

Along with the HPV vaccine, the Centers for Disease Control and Prevention recommend that adolescents receive the Tdap vaccine—which protects against tetanus, diphtheria, and pertussis—and a meningitis vaccine that protects against four different strains of meningococcal bacteria. Immunization rates for both are higher than that of the HPV vaccine. Nearly 89% of adolescents are vaccinated against meningitis and over 90% are vaccinated with Tdap.

One reason HPV vaccination rates lag behind those of other adolescent vaccines is because the HPV vaccine is often not approached in the same way, Sheth says.

“We know it’s safe, we know it’s highly effective, but I think it’s still treated differently. Whether parents think that the HPV vaccine is somewhat optional, that their children can wait and get it at some later point, or that it’s not for all children—none of that is true. And sometimes the HPV vaccine is not discussed at all.”

“It makes sense that the ability to consent seems to be more associated with starting the vaccine series,” says Sheth. “When it comes to that initial decision, an adolescent being able to make the decision for themselves might make a difference.”

As for how to encourage adolescents to complete the vaccine series, Sheth says systems for sending reminders to the adolescent or their family and to the clinician can help.

“And I think what needs to be studied more is the effect of having a pro-vaccine culture within a practice, where everyone owns that vaccine messaging, from the waiting room and front desk staff to the nurses and clinicians.”

The post Letting teens consent on their own may boost HPV vaccine rates appeared first on Futurity . 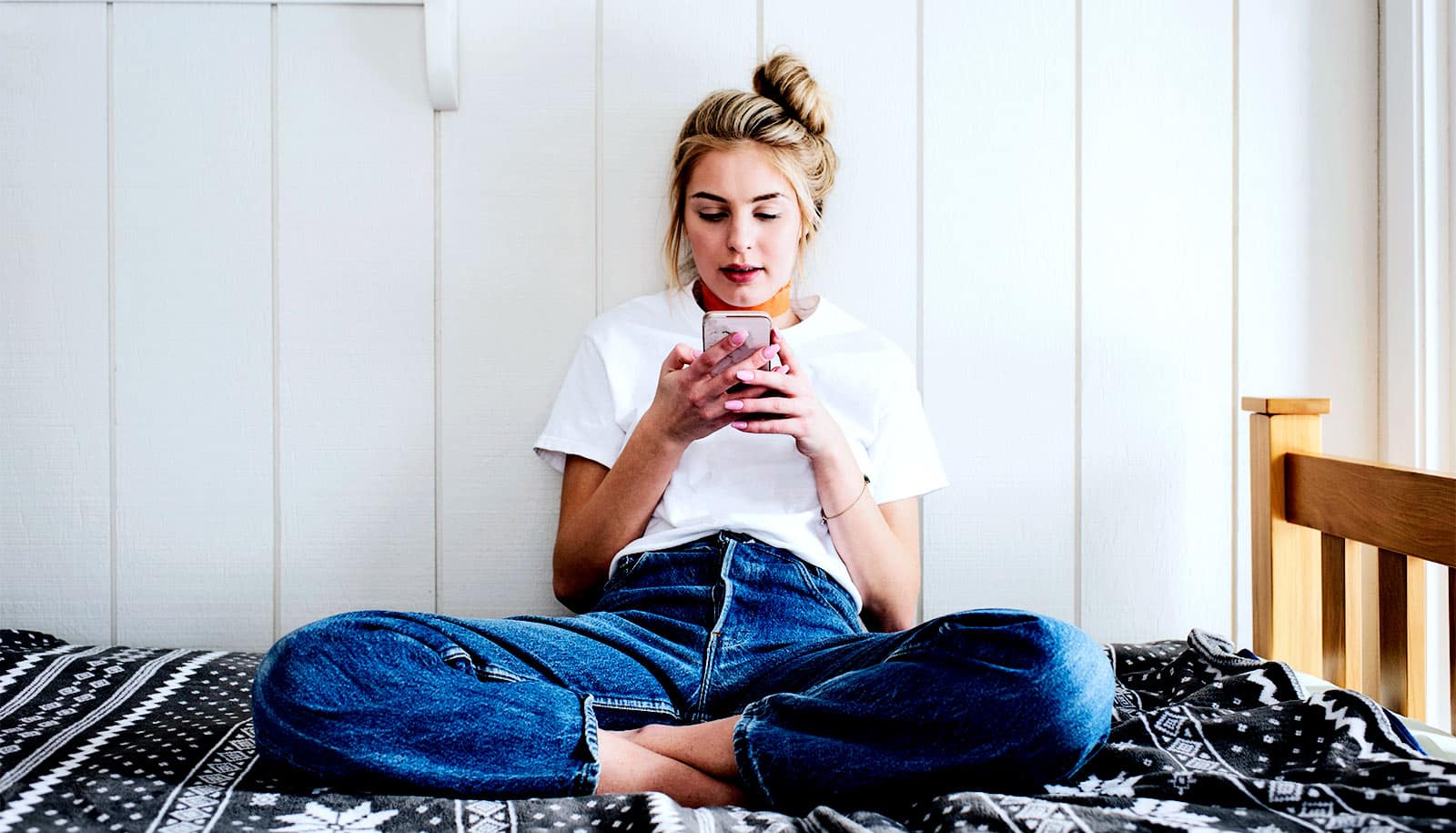 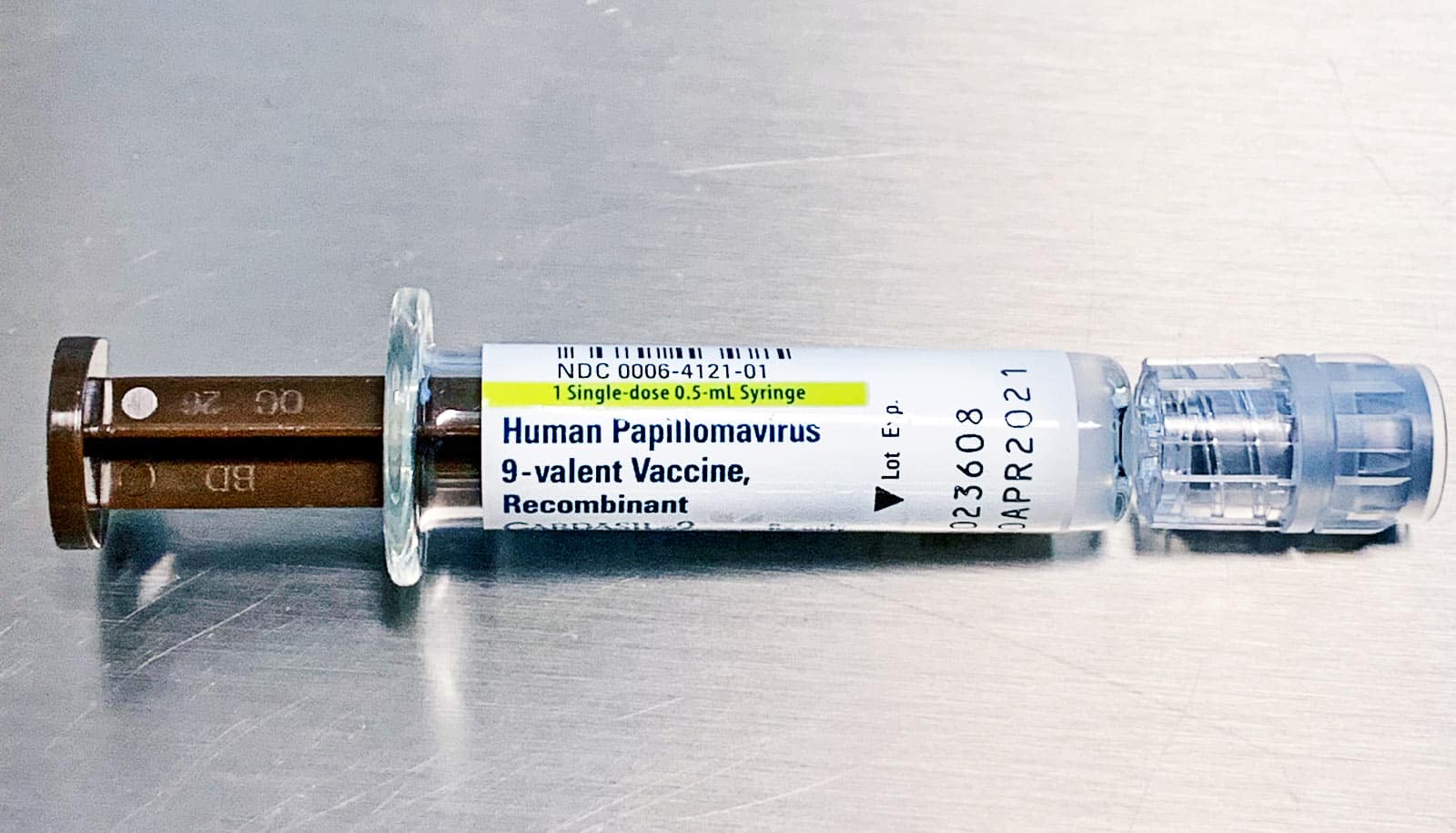