Nanograins make for a seismic shift

In Earth’s crust, tectonic blocks slide and grind past each other like enormous ships loosed from anchor. Earthquakes are generated along these fault zones when enough pressure builds for a block to stick, then suddenly slip.

These slips can be caused by several factors that reduce friction within a fault zone, such as hotter temperatures or vented gases that separate blocks like pucks on an air-hockey table. The decreasing friction enables one tectonic block to accelerate against the other until it runs out of energy. Seismologists have long believed this kind of frictional instability can explain how all crustal earthquakes start. But that might not be the whole story.

In a study published today in Nature Communications , scientists Matej Pec and Hongyu Sun, from MIT’s Department of Earth, Atmospheric and Planetary Sciences (EAPS), find that ultra-fine-grained crystals within fault zones can behave like low-viscosity fluids. The finding offers an alternative explanation for the instability that leads to crustal earthquakes. It also suggests a link between quakes in the crust and other types of temblors that occur deep in the Earth.

Nanograins are commonly found in rocks from seismic environments along the smooth surface of “fault mirrors.” These polished, reflective rock faces betray the slipping, sliding forces of past earthquakes. However, it was unclear whether the crystals caused quakes or were merely formed by them.

To better characterize how these crystals behaved within a fault, the researchers used a planetary ball milling machine to pulverize granite rocks into particles resembling those found in nature. Like a super-powered washing machine filled with steel balls, the machine pounded the rock until all its crystals were about 100 nanometers in width, each grain 1/2,000 the size of an average grain of sand.

After packing the earthquake crystals into postage-stamp sized wafers lined with gold, the researchers then subjected the material to stresses and heat, creating laboratory miniatures of real fault zones. This process enabled them to isolate the effect of the crystals from the complexity of other factors involved in an actual earthquake.

The researchers report that the crystals were extremely weak when shearing was initiated — an order of magnitude weaker than more common microcrystals. But the nanocrystals became stronger with more friction. Pec, professor of geophysics and the Victor P. Starr Career Development Chair, compares this characteristic, called “rate-strengthening,” to stirring honey in a jar. Stirring the honey slowly is easy, but becomes more difficult the faster you stir.

The experiment suggests something similar happens in fault zones. As tectonic blocks accelerate past each other, the crystals gum things up between them like honey stirred in a seismic pot.

Sun, the study’s lead author and EAPS graduate student, explains that their finding runs counter to the dominant frictional weakening theory of how earthquakes start. That theory would predict surfaces of a fault zone have material that gets weaker as the fault block slides and friction increases. The nanocrystals did just the opposite. However, the crystal’s intrinsic weakness could mean that when enough of them accumulate within a fault, they can give way, causing an earthquake.

“We don’t totally disagree with the old theorem, but our study really opens new doors to explain the mechanisms of how earthquakes happen in the crust,” Sun says.

The finding also suggests a previously unrecognized link between earthquakes in the crust and the earthquakes that rumble hundreds of kilometers beneath the surface, where the same tectonic dynamics aren’t at play. That deep, there are no tectonic blocks to grind against each other, and even if there were, the immense pressure would prevent the strike-slip quakes observed in the crust.

“We know that earthquakes happen all the way down to really big depths where this motion along a frictional fault is basically impossible,” says Pec. “And so clearly, there must be different processes that allow for these earthquakes to happen.”

Possible mechanisms for these deep Earth tremors include interactions between mineral volumes at different phases and other kinds of metamorphic reactions, such as cavitation, in which fluid pumped through pores destabilizes a fault. These mechanisms are all characterized by a weak, rate-strengthening layer.

If weak, rate-strengthening nanocrystals are abundant in the deep Earth, they could present another possible mechanism, says Pec. “Maybe crustal earthquakes are not a completely different beast than the deeper earthquakes. Maybe they have something in common.”

Study: A plunge in incoming sunlight may have triggered “Snowball Earths” 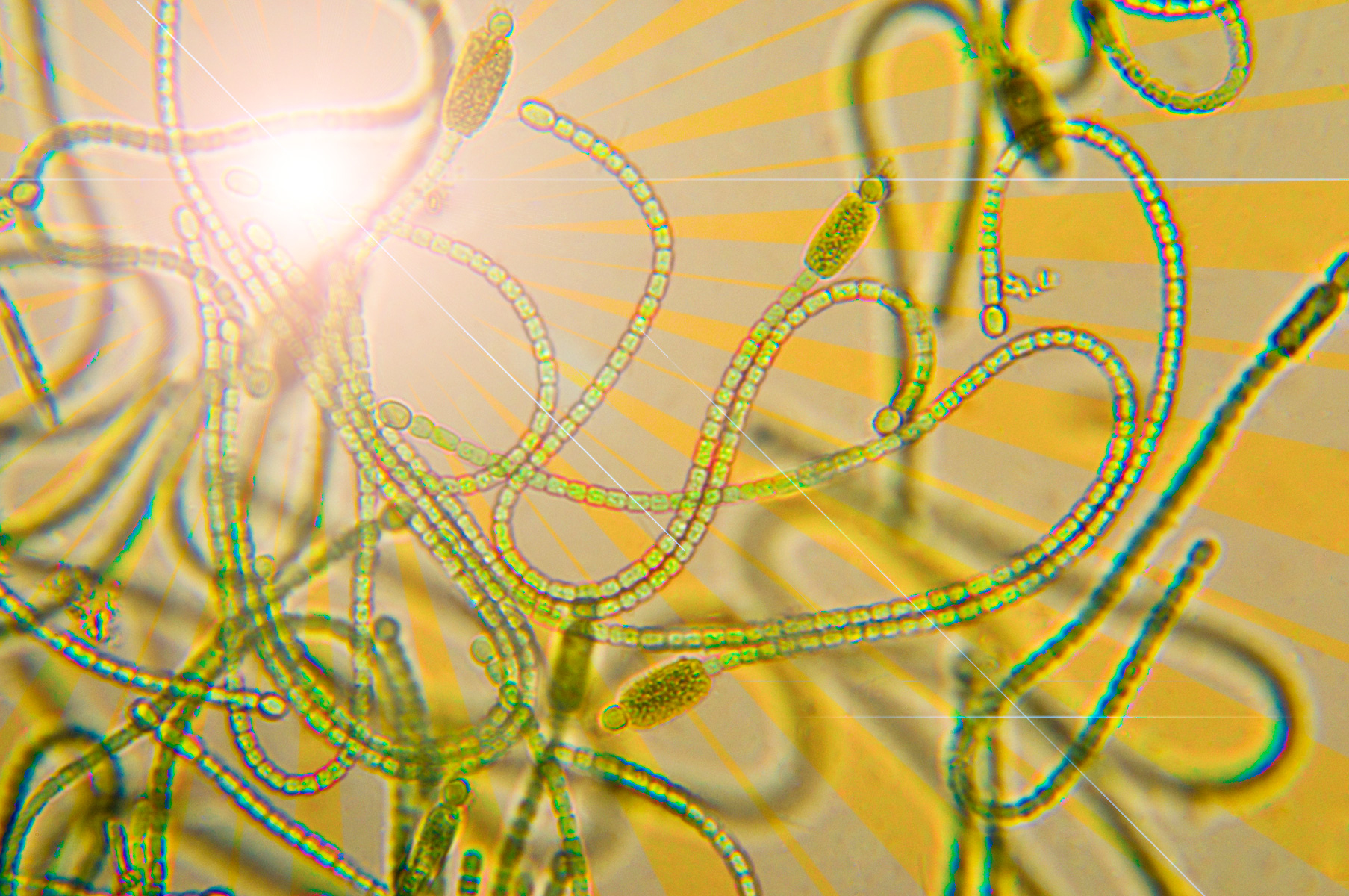