Study says that physical activity later in life shifts energy away from processes that compromise health and toward mechanisms in the body that extend it.

Just about everyone knows that exercise is good for you. Some people can even rattle off reasons it keeps your muscles and joints strong, and how it fights off certain diseases. But how many people can tell you the story of why and how physical activity was built into human biology?

A team of evolutionary biologists and biomedical researchers from Harvard are taking a run at it (sometimes literally) in a new study published this week in PNAS. The work lays out evolutionary and biomedical evidence showing that humans, who evolved to live many decades after they stopped reproducing, also evolved to be relatively active in their later years.

The researchers say that physical activity later in life shifts energy away from processes that can compromise health and toward mechanisms in the body that extend it. They hypothesize that humans evolved to remain physically active as they age — and in doing so to allocate energy to physiological processes that slow the body’s gradual deterioration over the years. This guards against chronic illnesses such as cardiovascular disease, Type 2 diabetes, and even some cancers.

“It’s a widespread idea in Western societies that as we get older, it’s normal to slow down, do less, and retire,” said Harvard evolutionary biologist Daniel E. Lieberman , the paper’s lead author. “Our message is the reverse: As we get older, it becomes even more important to stay physically active.”

The research team, which includes Aaron Baggish and I-Min Lee from Harvard Medical School, believes the paper is the first detailed evolutionary explanation for why lack of physical activity as humans age increases disease risk and reduces longevity.

Baggish, 47, who also serves as team cardiologist for the New England Patriots and U.S. Soccer, and Lieberman, 57, are longtime running buddies and often discussed the ideas that went into the paper during 5- to 10-mile morning runs.

The study uses humans’ ape cousins as a jumping-off point. The researchers point out that apes, which usually live only about 35 to 40 years in the wild and rarely survive past menopause, are considerably less active than most humans, suggesting that there was selection in human evolution not just to live longer but also to be more physically active.

“We evolved basically from couch potatoes,” said Lieberman, who has twice observed wild chimpanzees in Tanzania and been surprised by how much of their day is spent “sitting on their butts, digesting.”

This is especially jarring when contrasted with contemporary hunter-gatherers, who average about 135 minutes of moderate to vigorous physical activity a day. That level of movement — about six to 10 times more than average Americans — is thought to be a key reason hunter-gatherers who survive childhood live about seven decades, approximately 20 years past the age at which humans stop having children, and also enjoy a longer “healthspan,” which is defined as the years of life spent in good health.

Researchers examined two pathways by which lifelong physical activity reallocates energy to improve health. The first involves steering excess energy away from potentially harmful mechanisms, like excess fat storage. The team also identified how physical activity allocates energy to repair and maintenance processes. The paper shows that besides burning calories, physical activity is physiologically stressful, causing damage to the body at the molecular, cellular, and tissue levels. The body’s response to this damage, however, is essentially to build back stronger.

This includes repairing tears in muscle fibers, repairing cartilage damage, and healing microfractures. The response also causes the release of exercise-related antioxidants and anti-inflammatories, and enhances blood flow. In the absence of physical activity, these responses are activated less. The cellular and DNA repair processes have been shown to lower the risk of diabetes, obesity, cancer, osteoporosis, Alzheimer’s, and depression.

“The key take-home point is that because we evolved to be active throughout our lives, our bodies need physical activity to age well. In the past, daily physical activity was necessary in order to survive, but today we have to choose to exercise, that is to do voluntary physical activity for the sake of health and fitness,” Lieberman said.

Physical activity levels have been decreasing worldwide as machines and technology replace human labor. A recent study from Lieberman’s lab showed that Americans are engaging in less physical activity than they did 200 years ago.

The researchers’ advice? Get out of your chair and get some exercise.

“The key is to do something, and to try to make it enjoyable so you’ll keep doing it,” Lieberman said. “The good news is that you don’t need to be as active as a hunter-gatherer. Even small amounts of physical activity — just 10 or 20 minutes a day —substantially lower your risk of mortality.” 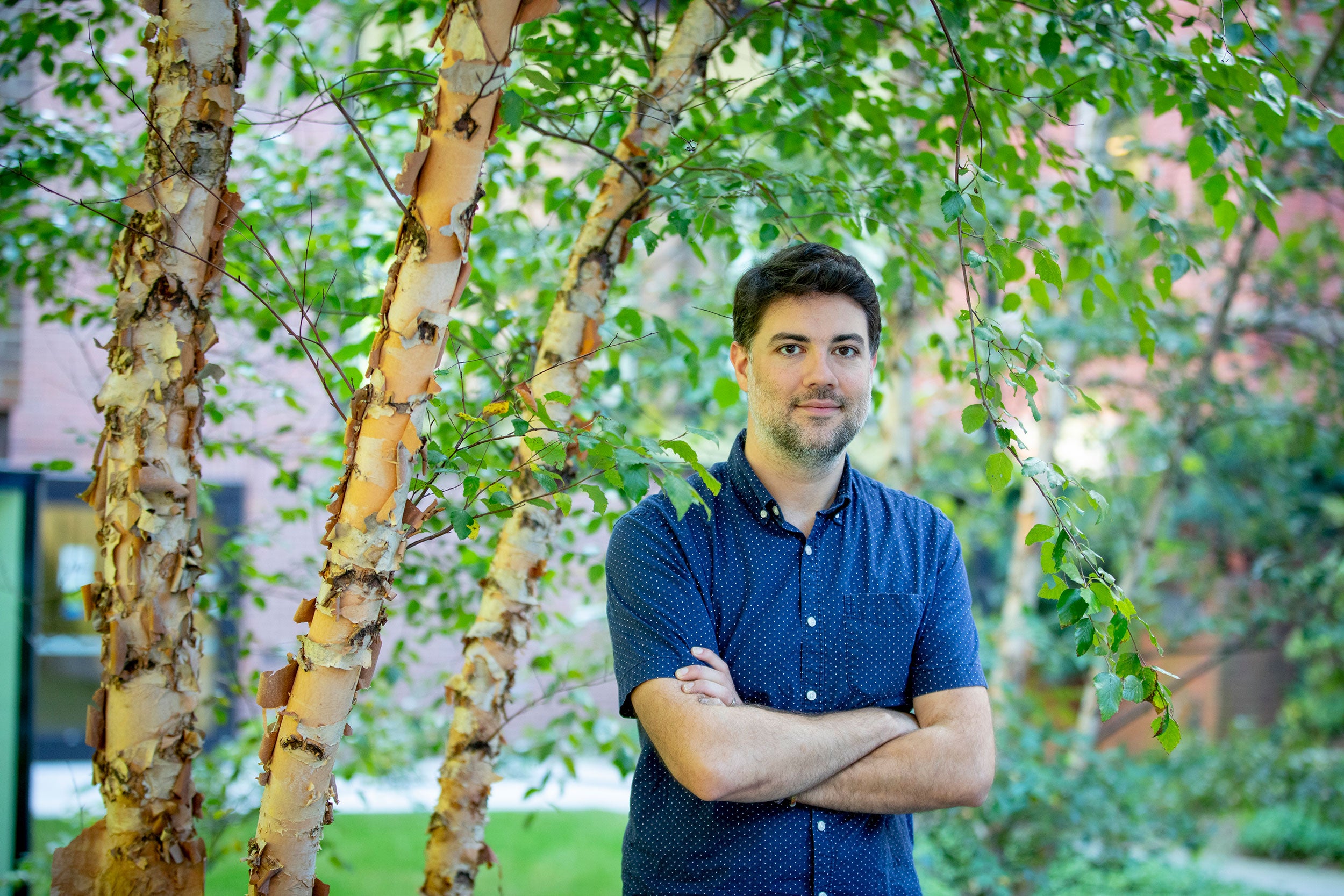 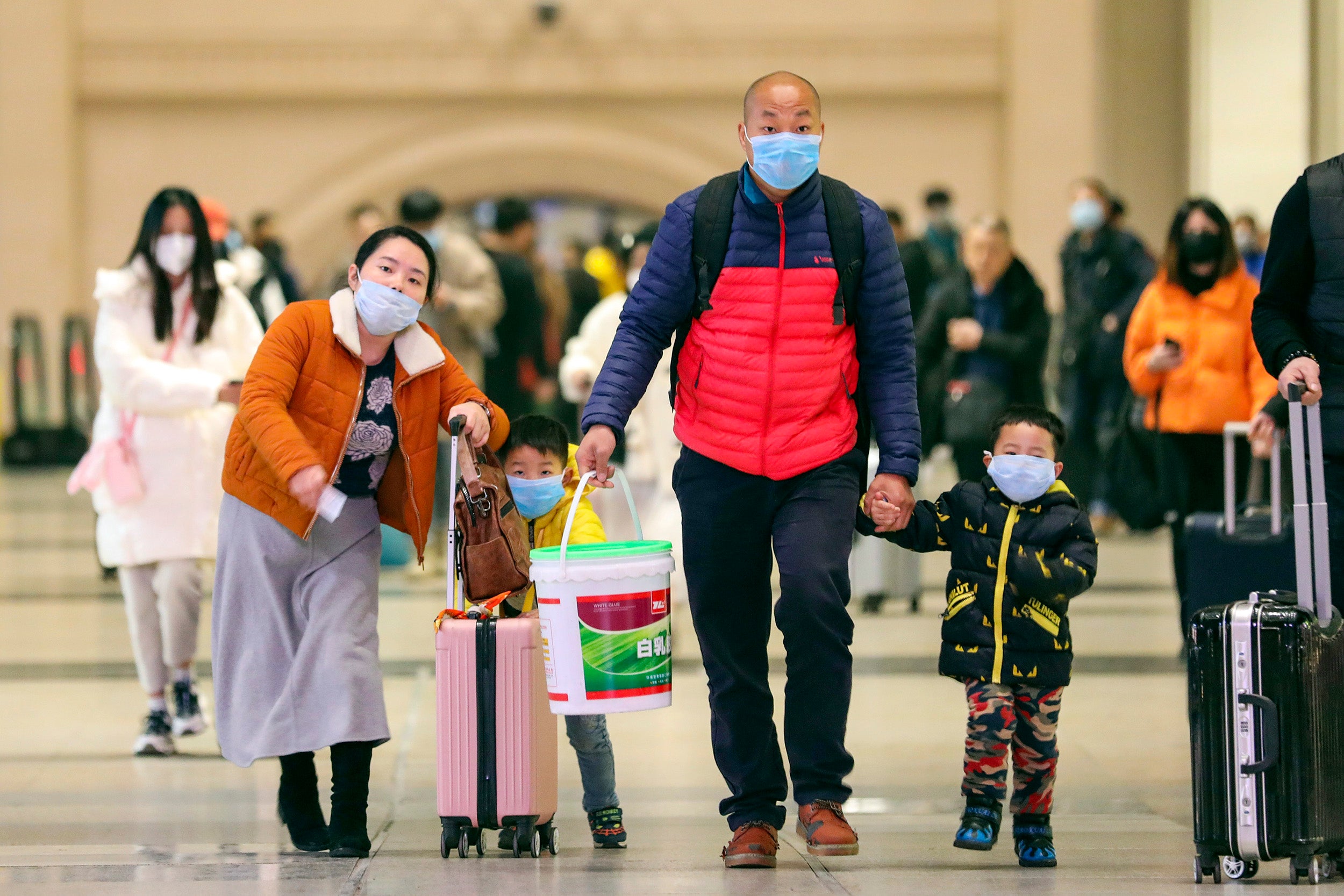