Harvard astrophysicist on NASA’s mission to head off Armageddon

Jonathan McDowell of the Harvard-Smithsonian Center for Astrophysics explains the science and objectives guiding the agency’s Double Asteroid Redirection Test.

Last week, the stuff of Hollywood blockbusters became a reality when NASA launched its Double Asteroid Redirection Test (DART) , a small spacecraft that will smash into an asteroid sometime in September or October to try to alter its path. Scientists say the target, Dimorphos, poses no threat to Earth, but that we need to be ready in the future event of a mass of rock or metal hurtling toward the planet at more than 30,000 miles an hour. The Gazette spoke with Harvard astrophysicist Jonathan McDowell about NASA’s first-of-its-kind mission. The interview was edited for clarity and length.

GAZETTE: What exactly is an asteroid?

McDOWELL: The technical term for it is a minor planet. It’s an object, usually orbiting the sun, that is too small to be considered a planet. In the context we’re talking about, near-Earth asteroids are basically mountains flying through space that are anything from 100 meters across to a few kilometers across, out in the asteroid belt between Mars and Jupiter. You get all sizes, all the way up to dwarf planets that are 1,000 kilometers across. The ones that are a threat to Earth are less than a mile across. These are remnants left over from the formation of our sun and the solar system. There were lots of these things early on in the solar system before the planets were there, and a bunch of them hit each other and glommed on together and built themselves up to become planets. So asteroids are the construction debris left over from building the planets. The trouble is that they are still flying around, trying to build the planets, which isn’t good if you live on one already.

GAZETTE: What are they made of?

McDOWELL: In the case of Dimorphos, we don’t know exactly. That’s one of the things researchers are hoping to find out with this mission. Mostly, asteroids consist of rock. But some asteroids are almost solid metal. Some are made of ice in the outer solar system, and when they come too close to the sun, they sort of boil off and become comets. Some are just made of stone. One question they are hoping to answer with DART: Is this asteroid a really solid, strong rock, or is it a whole bunch of pebbles being held together by gravity, such that if you smash into it, it’ll kind of be like a ball pit? If you’re worried that one of these asteroids is someday going to hit the Earth, you want to know how hard you have to hit it to successfully alter its course. That depends on whether it’s a solid thing or one of these rubble piles, as we call them, that are only very tenuously held together.

GAZETTE: Why is NASA taking on this project now?

McDOWELL: Because we have the technology, and we have a good target. Next September or October, Dimorphos is going to be passing close to the Earth, not close enough to be a danger but close enough to be not too hard to get to, and that makes it a good test subject.

We also know that we don’t necessarily need to blow up an asteroid, we just need to divert it enough so that it arrives late or early. But that’s hard to do, because even these smaller asteroids are mountain-sized. The answer is, you change its speed long before it hits the Earth. If you change its speed by one mile an hour a year in advance, a year later it is almost 9,000 miles off where it would otherwise have been, and so you save the Earth.

But how would this really work? We’re pretty confident of how things move in space. What’s less clear is if you hit something, how much you change its speed, because that depends on how squishy it is. And so, by hitting Dimorphos with a spacecraft and then measuring how much its orbit is changed, that tells you how squishy the asteroid is, and that lets you then design the spacecraft that would actually divert an asteroid that was coming to hit us.

Infographics show the effect of DART's impact on the orbit of Didymos B and the sizes of the two asteroids in the Didymos system relative to some objects on Earth.

GAZETTE: In addition to the telescopes on Earth, how are scientists going to record the data from the impact?

McDOWELL: A few hours before DART hits, it’s going to eject an even smaller space probe called LICIACube, with a few cameras on it and a communication system. And that is going to whiz past at a distance of 30 miles or so to take images of the explosion — basically the plume when the spacecraft hits the asteroid. This will help researchers assess how big of a smash it was.

GAZETTE: As an astrophysicist, what is it like to be watching this mission unfold?

McDOWELL: It’s been a little controversial, scientifically. It was something of a congressional earmark, rather than being selected by scientists who decide on the importance of a mission. I think there are some people in the community who feel that we won’t learn all that much, and that we kind of know the answers already. I think that’s an unfair criticism. And I think sometimes the science selection panels lose track of the importance of actually doing something practical. This really is the first practical step in defending us from an incoming asteroid. There are several other methods you might choose, obviously, there’s the Armageddon thing where you plant a nuke on it and send Bruce Willis to sort it out. But this is the most short-term, practical one. We don’t need some dramatic scientific advance in order to make it actually happen. And when you actually do it, you learn tons of stuff that you haven’t thought of. Even at this point, by having built a spacecraft, you’ve learned a lot of things that you didn’t think of when you were just kind of spit balling it.

In August, team members did a final inspection of one of the spacecraft's two roll-out solar arrays. These "wings" will deploy after launch and will collect solar energy to help power the spacecraft. In the control room, engineers perform tests and simulations on the spacecraft, which sits behind glass in the clean room.

Also, when I was a kid, interest in the solar system was all about the big planets; asteroids were seen as annoying and boring. And now I think both scientifically and practically asteroids and comets — the small bodies, as we call them — have come to the top of the agenda. We’ve realized they’re a really important part of the story of the solar system, and not just a footnote. And that’s exciting to me.

GAZETTE: You mentioned some other ways to divert asteroids. Can you say more about what they are?

McDOWELL: Nuclear has been discussed, but it’s not as mature an idea. The worry is that if you break it into three large pieces, now you’ve got three cities that you lose instead of one. And so, it’s not entirely clear that blowing it up is the right move. Maybe there are circumstances in which that would be the right move, say if it’s too close to divert. I’ve also heard the idea of mounting a rocket engine on the asteroid, turning it into a spaceship. You basically dock a tug to it and drag it out of the way over a long period of time. That’s perhaps the more elegant way to do it, but maybe elegant isn’t the right priority if you’re trying to save the Earth. 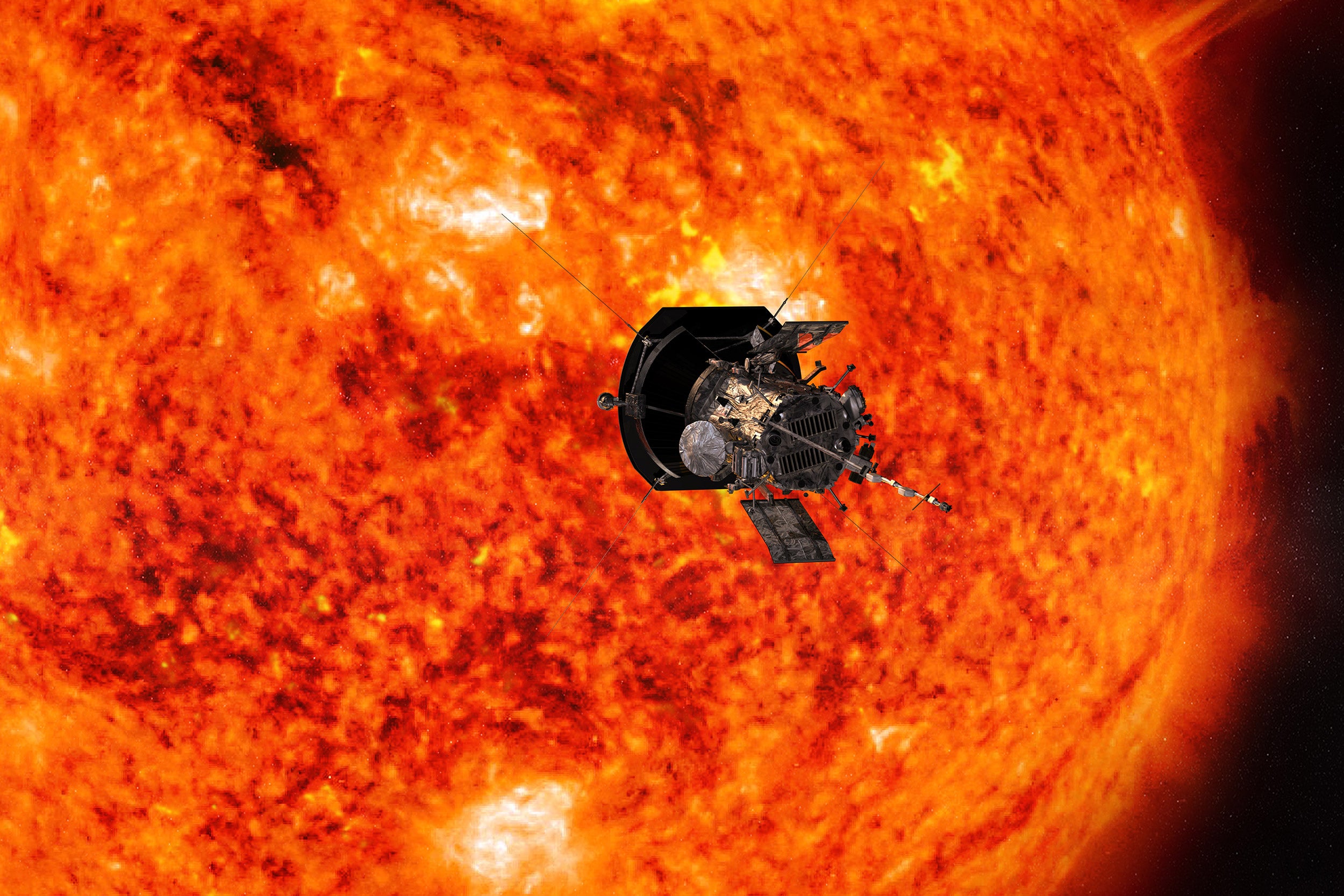