People with anxiety, depression may use ‘sextech’ to ease distress

People who report anxiety or depression are more likely to use "sextech," as a way to relieve their psychological distress, researchers find.

People who report higher rates of anxiety and depression—but not loneliness—are more likely to use emerging digital sexual technologies, or “sextech,” a new study shows.

“As the global need for innovative mental health resources and interventions increases, these emerging sexual technologies may provide relief for people with mental health struggles. This research provides an important pathway for expanding the scope of mental health interventions, particularly as technology becomes increasingly prevalent and accessible in everyday life.”

For the study, published in the International Journal of Environmental Research and Public Health , researchers surveyed more than 8,000 American adults to examine associations between mental health concerns and online sexual behavior, particularly engagement with novel forms of sexual technology.

Most study participants who reported greater depression reported more sextech use. This included men of all sexual orientations, as well as heterosexual women. However, among lesbian and bisexual women, depression was not significantly related to their sextech use.

Similarly, increased anxiety was associated with greater use of various types of sextech for the overall sample and for men of all sexual orientations. Lesbian and bisexual women who reported higher anxiety used more forms of sextech, but heterosexual women’s anxiety was unrelated to their sextech use.

The researchers also sought to examine the common belief that online sexual experiences may be an alternative to social engagement , and may be a behavioral response to feelings of psychological loneliness.

A common misconception is that people turn to the internet for romantic or sexual connection because they are incapable of forming relationships face-to-face, says Amanda Gesselman, associate director for research at the Kinsey Institute.

“Our results provide evidence to the contrary, suggesting that online sexual spaces aren’t functioning as ‘last resorts’ for people who haven’t been able to form sexual relationships in real life,” says Gesselman, who was also involved in the research.

“Instead, it’s likely that many users in these spaces do have social support and adequate social networks, but they’re turning to online sexual technologies for a unique boost to their psychological mindset.”

Docler Holdings LLC independently funded the study, which was conducted online with data collected by Prodege, a third-party data collection firm. Participant recruitment reflects demographics of the US population as estimated by the US Census Bureau.

Additional researchers are from the University of New Mexico, the Indiana University Bloomington College of Arts and Science, and the Kinsey Institute.

The post People with anxiety, depression may use ‘sextech’ to ease distress appeared first on Futurity . 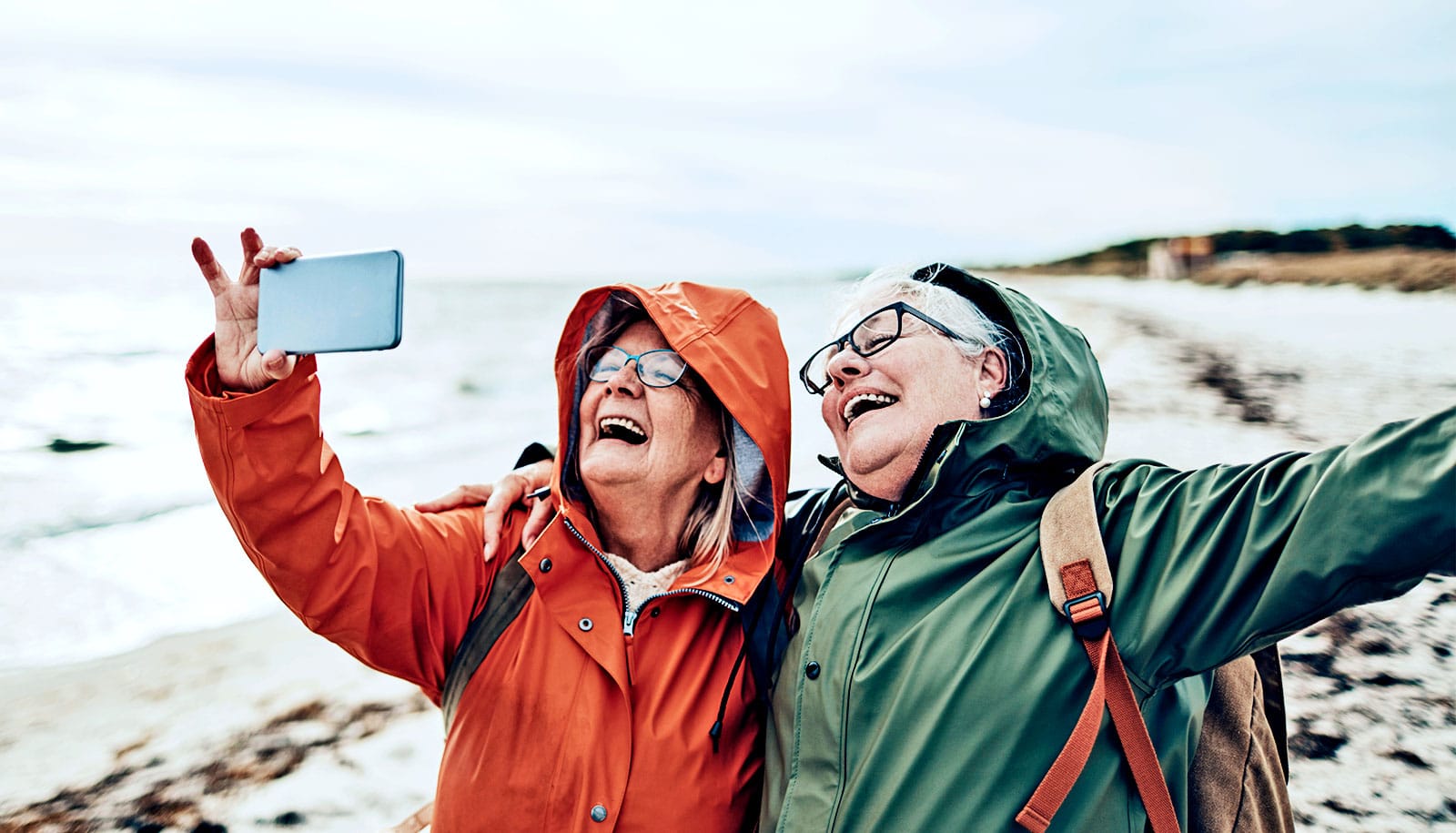 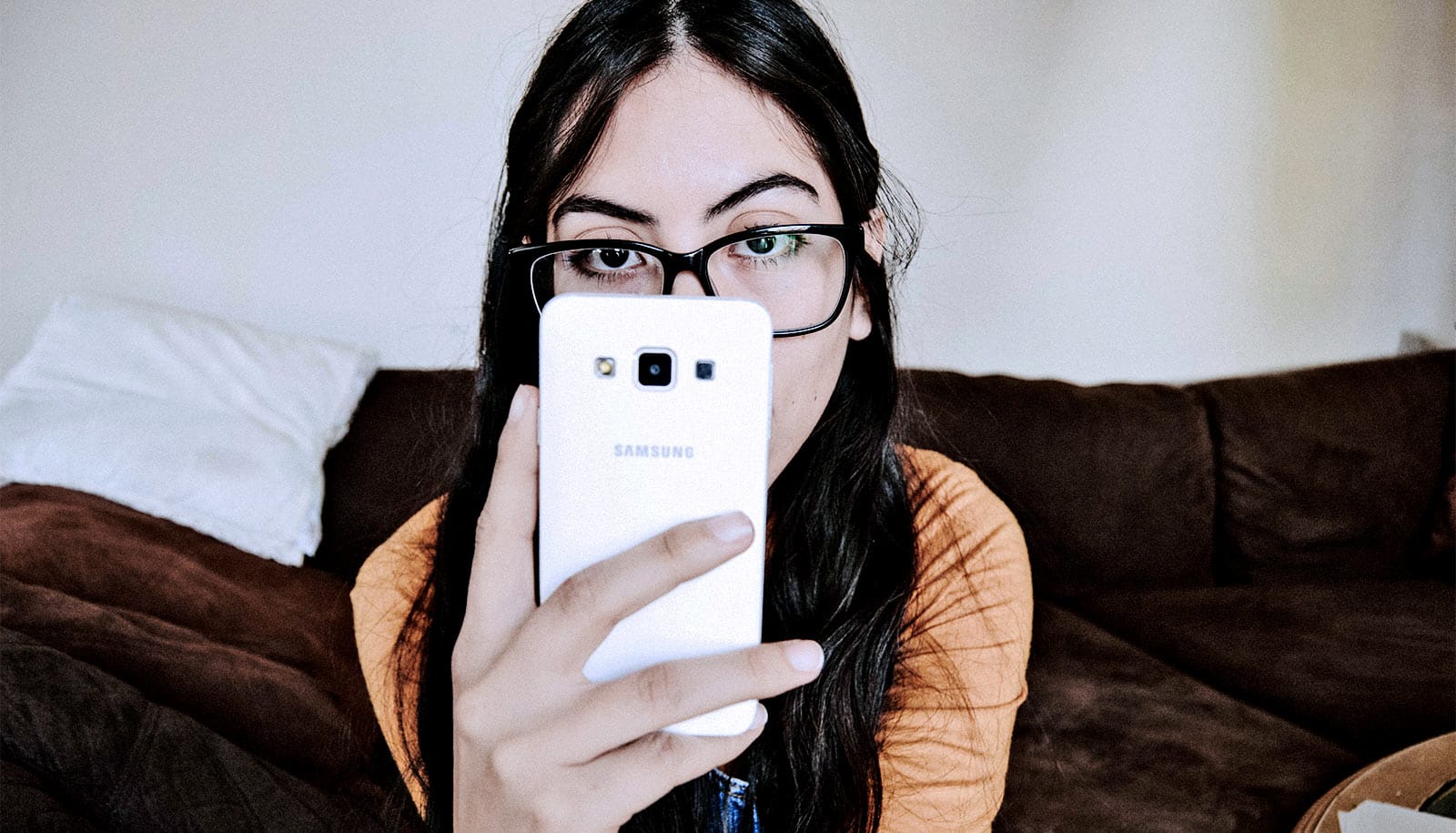