Researchers have found a noninvasive brain imaging procedure to be an objective and reliable way to identify individuals whose performance has been impaired by THC.

Researchers at Massachusetts General Hospital have found a noninvasive brain imaging procedure to be an objective and reliable way to identify individuals whose performance has been impaired by THC, the psychoactive ingredient in cannabis.

The technique uses imaging technology known as functional near-infrared spectroscopy (fNIRS) to measure brain activation patterns that correlate to impairment from THC intoxication. As reported in the journal Neuropsychopharmacology , the procedure could have significant implications for improving highway and workplace safety.

The increased use of cannabis through legalization has created the urgent need for a portable brain imaging procedure that can distinguish between impairment and mild intoxication from THC.

“Our research represents a novel direction for impairment testing in the field,” says lead author Jodi Gilman, investigator in the Center for Addiction Medicine, MGH, and associate professor of psychiatry at Harvard Medical School. “Our goal was to determine if cannabis impairment could be detected from activity of the brain on an individual level. This is a critical issue because a ‘breathalyzer’ type of approach will not work for detecting cannabis impairment, which makes it very difficult to objectively assess impairment from THC during a traffic stop.”

THC has been shown in past studies to impair cognitive and psychomotor performance essential to safe driving, a factor thought to at least double the risk of fatal motor vehicle accidents. The challenge for scientists, however, is that the concentration of THC in the body does not correspond well to functional impairment. One reason is that people who use cannabis often can have high levels of THC in the body and not be impaired. Another is that metabolites of THC can remain in the bloodstream for weeks after the last cannabis use, well beyond the period of intoxication. Hence the need for a different method to determine impairment from cannabis intoxication.

In the MGH study, 169 cannabis users underwent fNIRS brain imaging before and after receiving either oral THC or a placebo. Participants who reported intoxication after being given oral THC showed an increased oxygenated hemoglobin concentration (HbO) — a type of neural activity signature from the prefrontal cortex region of the brain — compared to those who reported low or no intoxication.

“Identification of acute impairment from THC intoxication through portable brain imaging could be a vital tool in the hands of police officers in the field,” explains senior author and principal investigator A. Eden Evins, founding director of the Center for Addiction Medicine. “The accuracy of this method was confirmed by the fact impairment determined by machine learning models using only information from fNIRS matched self-report and clinical assessment of impairment 76 percent of the time.”

While the study did not specifically assess fNIRS in roadside assessments of impaired driving, it did cite considerable advantages for such an application. These include the feasibility of inexpensive, lightweight, battery-powered fNIRS devices that allow data to either be stored on wearable recording units or transmitted wirelessly to a laptop. Moreover, fNIRS technology could be incorporated into a headband or cap, and thus require minimal set-up time.

“Companies are developing breathalyzer devices that only measure exposure to cannabis but not impairment from cannabis,” says Gilman. “We need a method that won’t penalize medical marijuana users or others with insufficient amounts of cannabis in their system to impair their performance. While it requires further study, we believe brain-based testing could provide an objective, practical and much needed solution.”

Evins is the Cox Family Professor of Psychiatry at Harvard Medical School.

The study was funded by the National Institute on Drug Abuse.

CBD, marijuana and hemp: What is the difference among these cannabis products, and which are legal? 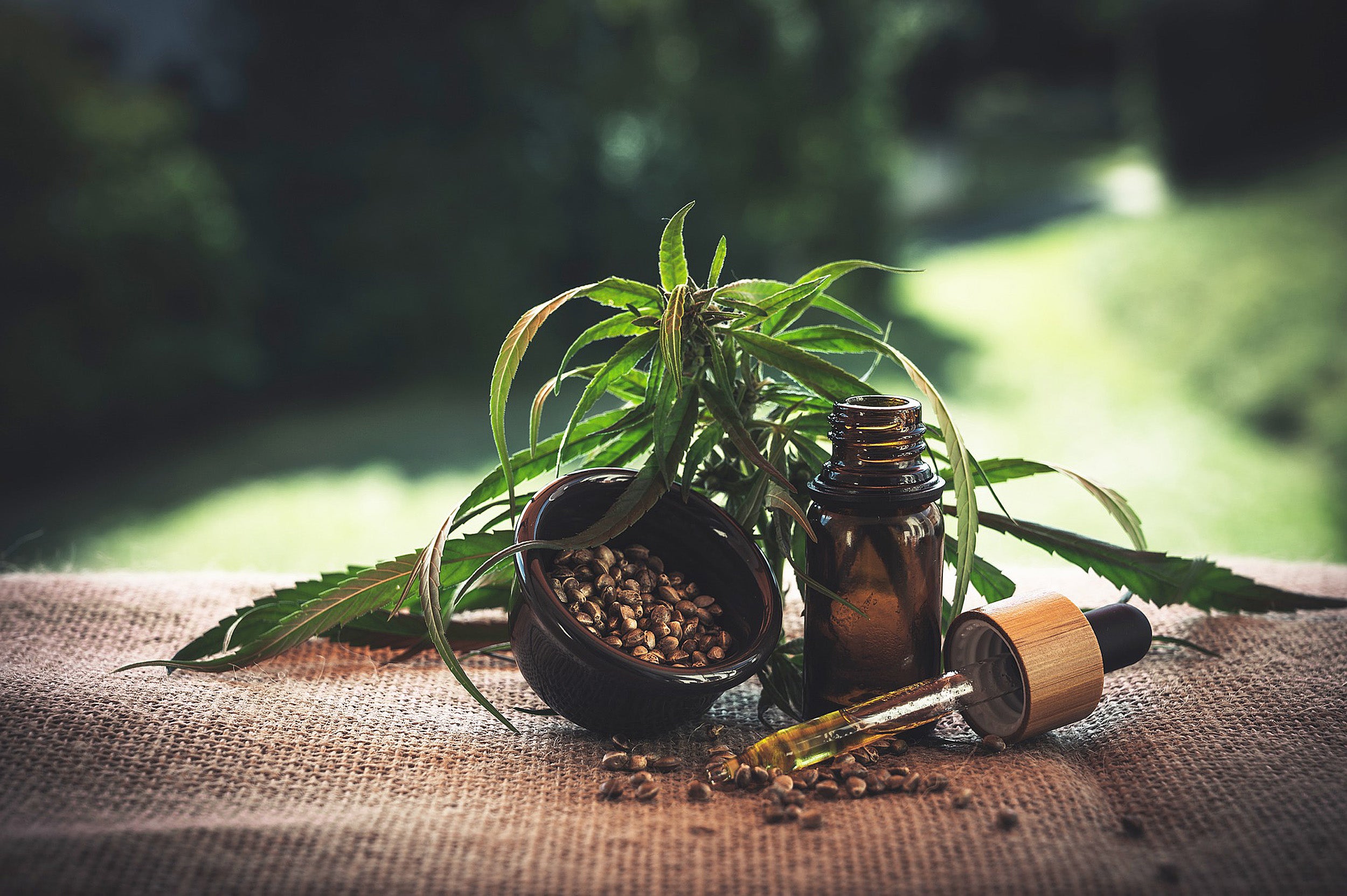