"Associations between phthalates and pCRH among women with pregnancy complications grew stronger across the course of pregnancy."

The study examines the impact phthalates have on pCRH, or placental corticotropin releasing hormone, which plays an important role in labor.

Phthalates are a group of chemicals found in everything from plastics to personal care products to electronics.

The study, which appears in the journal Environment International , was among the first to examine the impact that phthalates, added to plastics to increase flexibility, have on pCRH, which the placenta produces and that increases throughout the course of pregnancy. The hormone plays an important role in promoting the onset of labor, but when levels are high or rise rapidly earlier in pregnancy, it may contribute to preterm birth and fetal growth problems as well as high blood pressure , diabetes, and postpartum depression.

“We are all exposed to phthalates in our environment through the products we use and the foods we eat,” says Emily S. Barrett, an associate professor at the Rutgers University School of Public Health and member of the Environmental and Occupational Health Sciences Institute. “Our findings show that these chemicals may alter the production of essential placental hormones, which has important implications for the course of pregnancy as well as subsequent child health and development.”

They found that the presence of various phthalates was associated with higher pCRH hormone levels in mid-pregnancy, but lower pCRH later in pregnancy. These levels were strongest in women who developed pregnancy complications like gestational diabetes and high blood pressure, suggesting that women who develop complications may be particularly vulnerable to this hormonal disruption. It’s the largest study so far to examine how these chemicals and the connection with pCRH disrupt the function of the endocrine system, which is especially delicate during pregnancy.

pCRH produced by the placenta is identical in structure to corticotropin-releasing hormone (CRH) produced by the brain when responding to stress. While this study did not find that women who had experienced childhood traumas were any more vulnerable to the hormone-disrupting effects of phthalates, earlier research found that pCRH levels were higher in women who have experienced childhood trauma, suggesting that traumatic events may impact pregnancy decades later.

The post Phthalates linked to disruption of placenta hormone appeared first on Futurity . 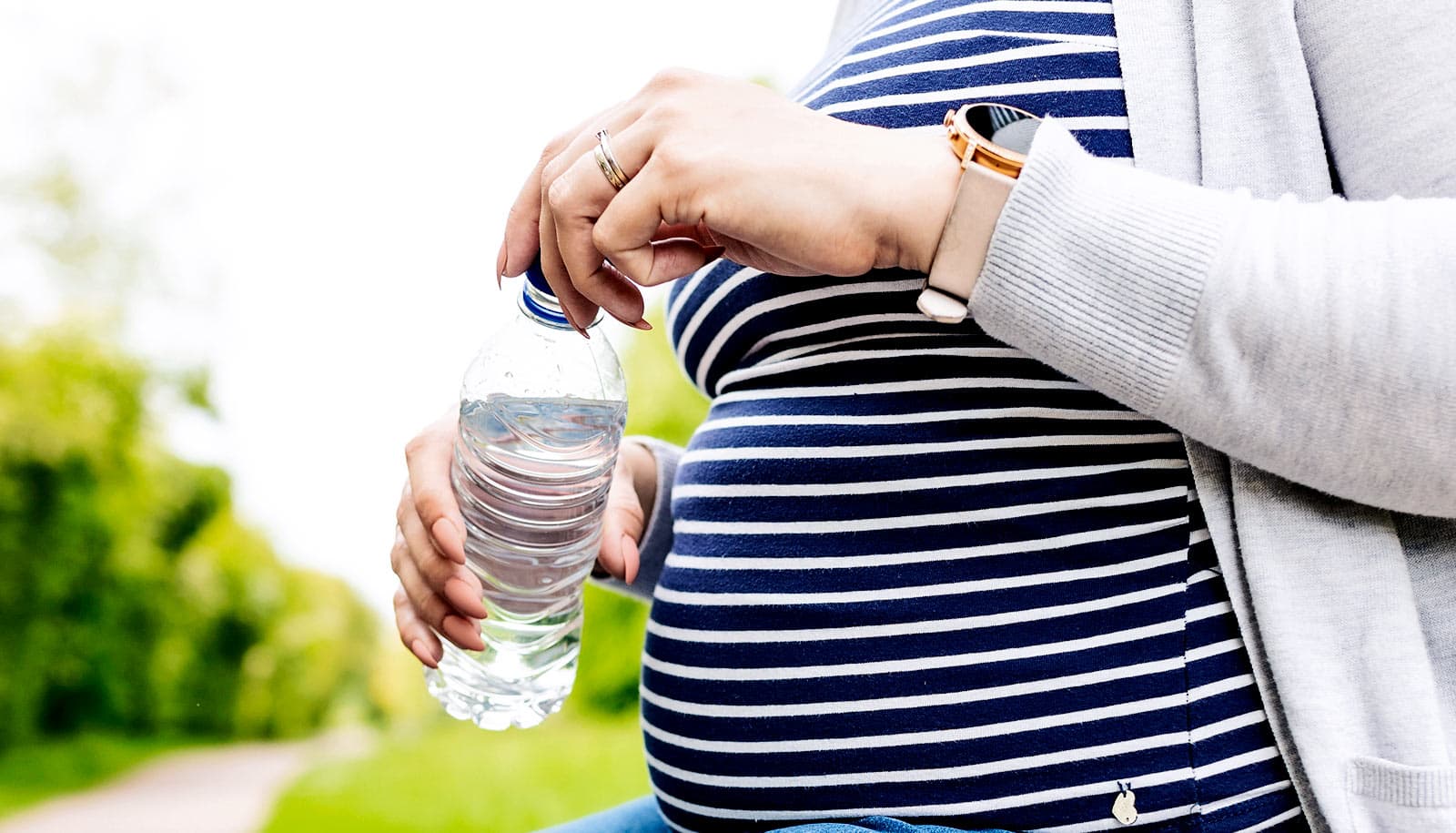 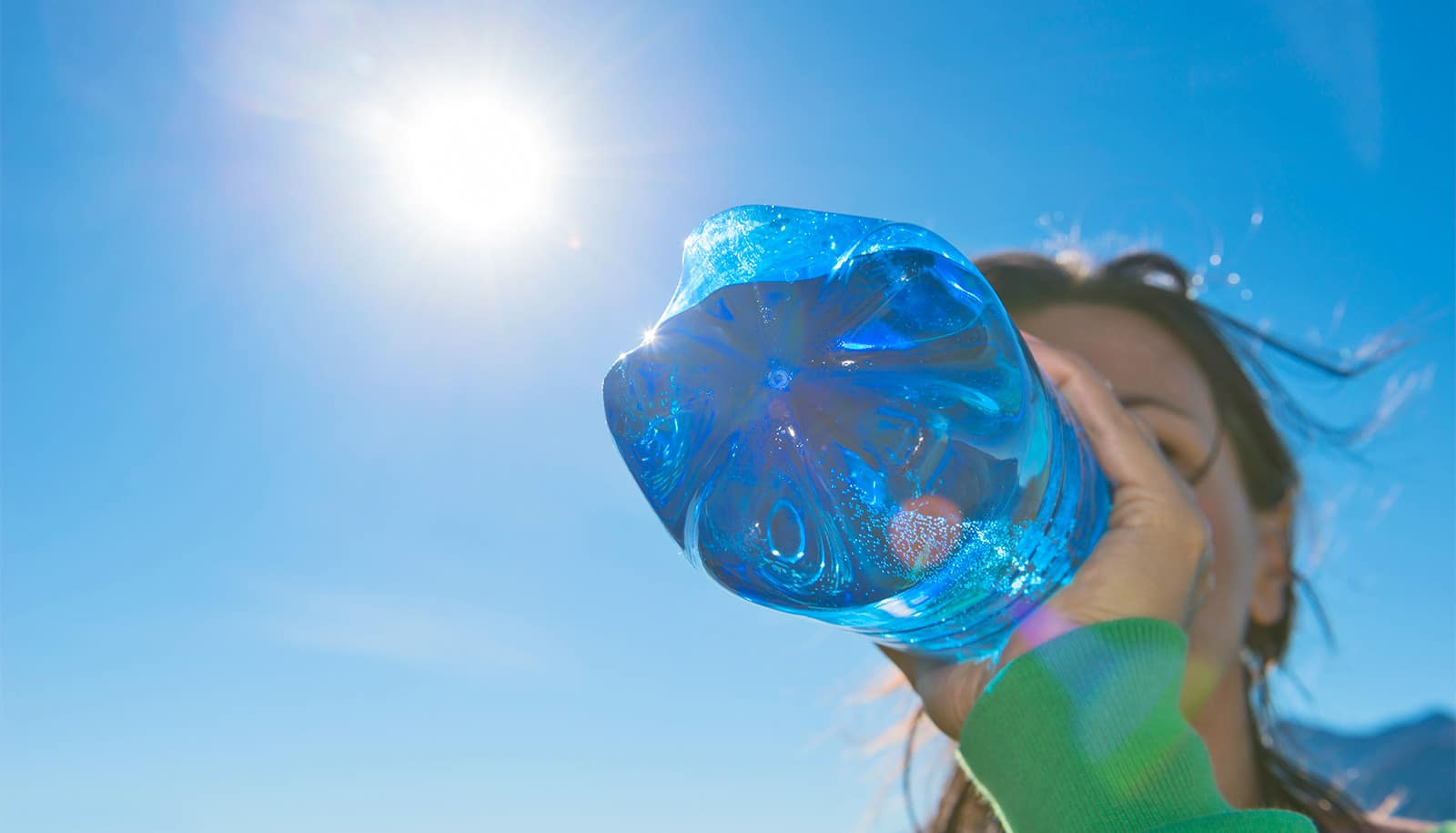