Your taste buds may or may not be able to tell real sugar from a sweetener substitute like Splenda, but your gut can.

Your taste buds may or may not be able to tell real sugar from a sugar sweetener substitute like Splenda, but there are cells in your intestines that can and do distinguish between the two sweet solutions.

And, those cells can communicate the difference to your brain in milliseconds.

Not long after the sweet taste receptor was identified in the mouths of mice 20 years ago, scientists attempted to knock those taste buds out. But they were surprised to find that mice could still somehow discern and prefer natural sugar to artificial sweetener , even without a sense of taste.

The answer to this riddle lies much further down in the digestive tract, at the upper end of the gut just after the stomach, according to Diego Bohórquez, an associate professor of medicine and neurobiology in the Duke University School of Medicine.

“We’ve identified the cells that make us eat sugar, and they are in the gut,” Bohórquez says in a new paper in Nature Neuroscience . Infusing sugar directly into the lower intestine or colon does not have the same effect. The sensing cells are in the upper reaches of the gut, he says.

Having discovered a gut cell called the neuropod cell, Bohórquez and his research team has pursued this cell’s critical role as a connection between what’s inside the gut and its influence in the brain. The gut, he argues, talks directly to the brain, changing our eating behavior. And in the long run, these findings may lead to entirely new ways to treat diseases.

Originally termed enteroendrocrine cells because of their ability to secrete hormones, specialized neuropod cells can communicate with neurons via rapid synaptic connections and are distributed throughout the lining of the upper gut. In addition to producing relatively slow-acting hormone signals, these cells also produce fast-acting neurotransmitter signals that reach the vagus nerve and then the brain within milliseconds.

The latest findings further show that neuropods are sensory cells of the nervous system just like taste buds in the tongue or the retinal cone cells in the eye that help us see colors, Bohórquez says.

“These cells work just like the retinal cone cells that are able to sense the wavelength of light. They sense traces of sugar versus sweetener and then they release different neurotransmitters that go into different cells in the vagus nerve, and ultimately, the animal knows ‘this is sugar’ or ‘this is sweetener.'”

Using lab-grown organoids from mouse and human cells to represent the small intestine and duodenum (upper gut), the researchers showed in a small experiment that real sugar stimulated individual neuropod cells to release glutamate as a neurotransmitter. Artificial sugar triggered the release of a different neurotransmitter, ATP.

Using a technique called optogenetics, the scientists were then able to turn the neuropod cells on and off in the gut of a living mouse to show whether the animal’s preference for real sugar was being driven by signals from the gut.

The key enabling technology for the optogenetic work was a new flexible waveguide fiber developed by MIT scientists. This flexible fiber delivers light throughout the gut in a living animal to trigger a genetic response that silenced the neuropod cells. With their neuropod cells switched off, the animal no longer showed a clear preference for real sugar.

“We trust our gut with the food we eat,” Bohórquez says. “Sugar has both taste and nutritive value and the gut is able to identify both.”

“Many people struggle with sugar cravings , and now we have a better understanding of how the gut senses sugars (and why artificial sweeteners don’t curb those cravings),” says co-first author Kelly Buchanan, a former Duke University School of Medicine student who is now an internal medicine resident at Massachusetts General Hospital. “We hope to target this circuit to treat diseases we see every day in the clinic.”

In future work, Bohórquez says he will be showing how these cells also recognize other macronutrients. “We always talk about ‘a gut sense,’ and say things like ‘trust your gut,’ well, there’s something to this.

“We can change a mouse’s behavior from the gut,” Bohórquez says, which gives him great hope for new therapies targeting the gut.

The National Institutes of Health, the Howard Hughes Medical Institute, the Hartwell Foundation, and the MIT McGovern Institute funded the work. 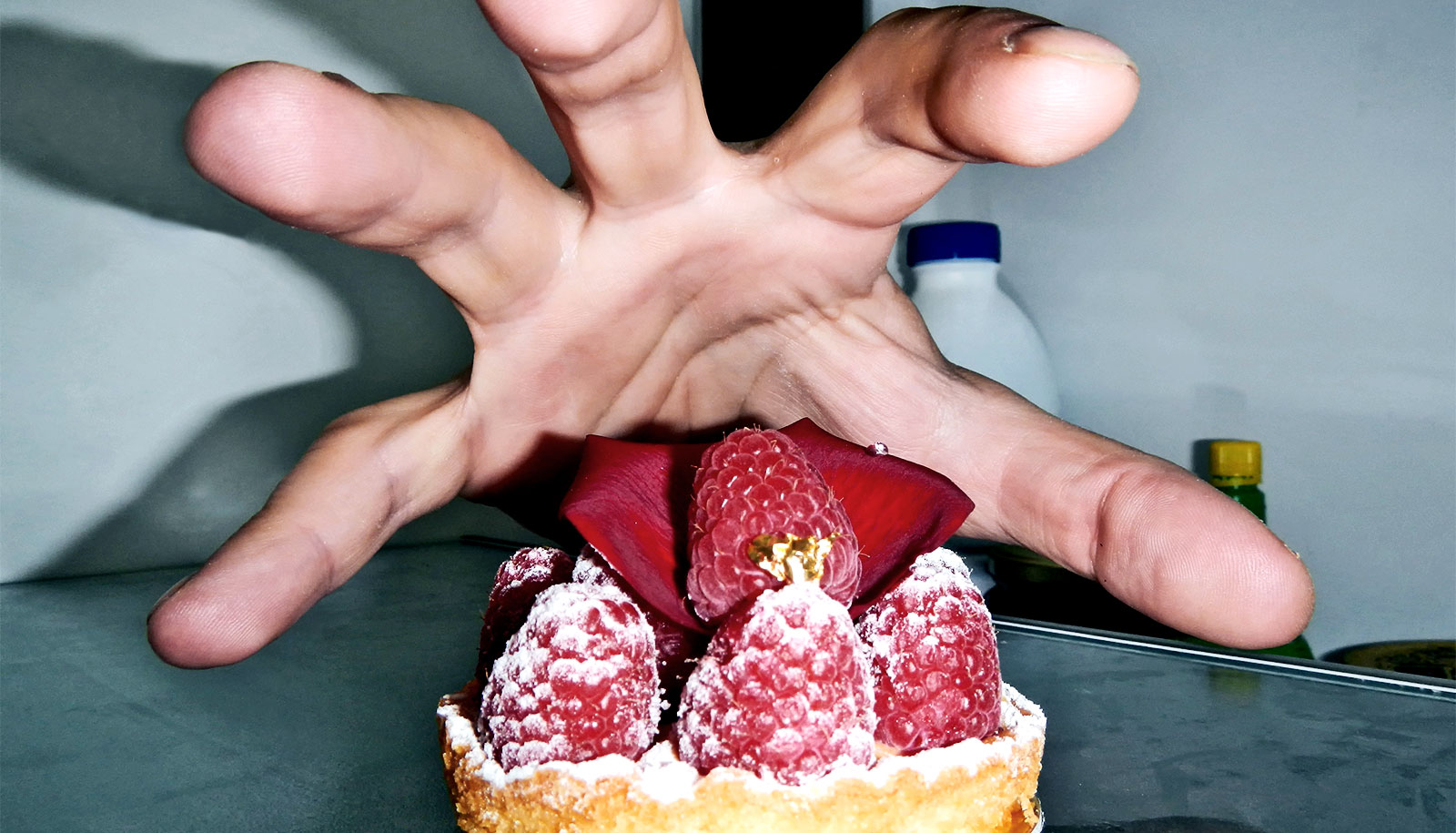 Why sweet foods aren’t as tasty when they’re cool 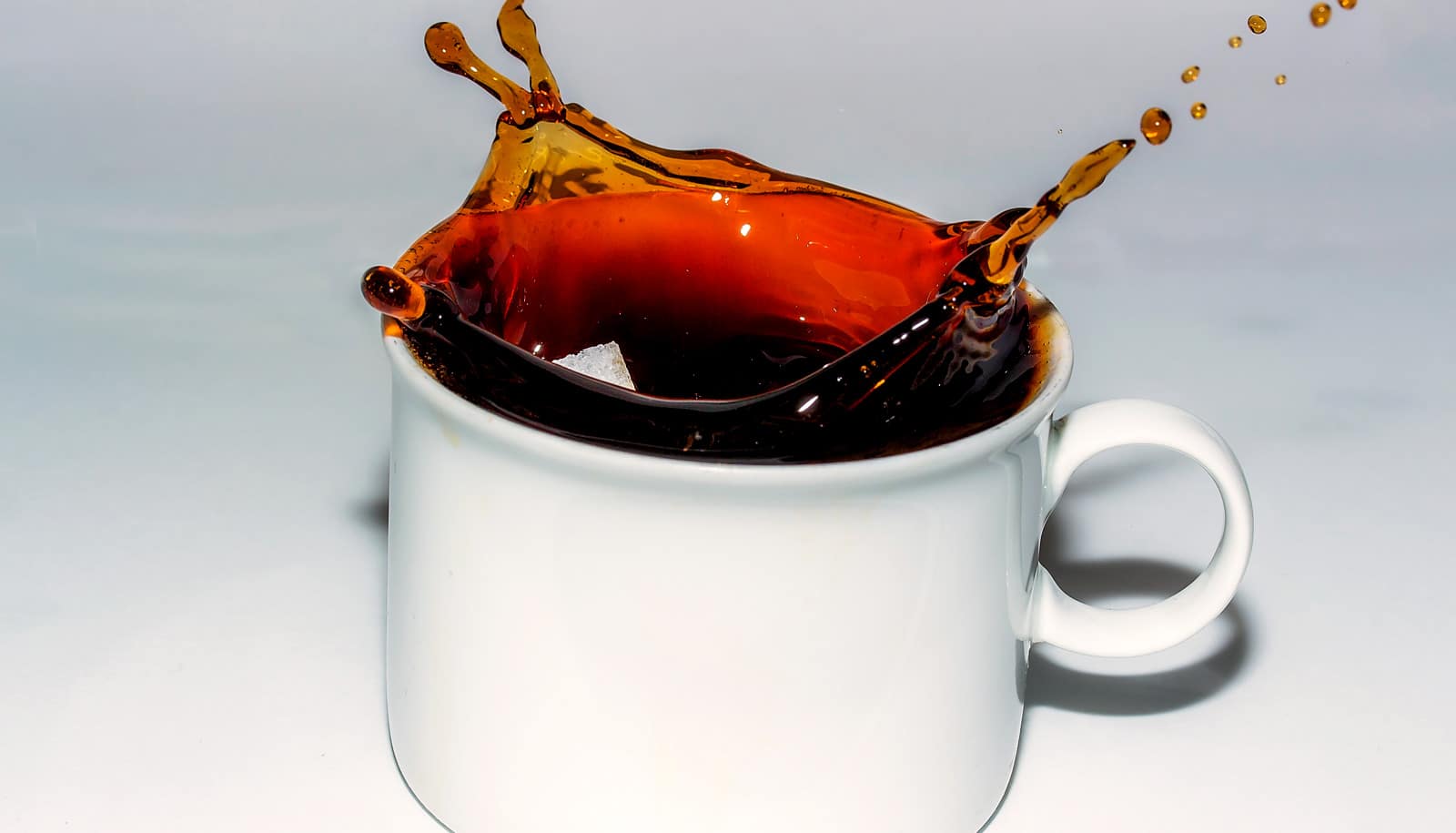