Loss of seed-pooping animals spells trouble for some plants

The ability of some plants to keep pace with climate change has dropped 60% due to the loss of mammals and birds they depend on to disperse their seeds.

The ability of animal-dispersed plants to keep pace with climate change has been reduced by 60% due to the loss of mammals and birds that help such plants adapt to environmental change, researchers report.

Researchers used machine learning and data from thousands of field studies to map the contributions of seed-dispersing birds and mammals worldwide.

To understand the severity of the declines, the researchers compared maps of seed dispersal today with maps showing what dispersal would look like without human-caused extinctions or species range restrictions.

“Some plants live hundreds of years, and their only chance to move is during the short period when they’re a seed moving across the landscape,” says Evan Fricke, an ecologist at Rice University and first author of the study, published in Science .

As climate changes, many plant species must move to a more suitable environment. Plants that rely on seed dispersers can face extinction if there are too few animals to move their seeds far enough to keep pace with changing conditions.

“If there are no animals available to eat their fruits or carry away their nuts, animal-dispersed plants aren’t moving very far,” Fricke says.

And many plants people rely on, both economically and ecologically, are reliant on seed-dispersing birds and mammals, says Fricke, who conducted the research during a postdoctoral fellowship at the University of Maryland’s National Socio-Environmental Synthesis Center (SESYNC).

Fricke says the study is the first to quantify the scale of the seed-dispersal problem globally and the regions most affected. The authors used data synthesized from field studies around the world to train a machine-learning model for seed dispersal, and then used the trained model to estimate the loss of climate-tracking dispersal caused by animal declines.

Developing estimates of seed-dispersal losses required two significant technical advances, Fricke says. “First, we needed a way to predict seed-dispersal interactions occurring between plants and animals at any location around the world.”

Modeling data on networks of species interactions from over 400 field studies, the researchers found they could use data on plant and animal traits to accurately predict interactions between plants and seed dispersers.

“Second, we needed to model how each plant-animal interaction actually affected seed dispersal,” he says. “For example, when an animal eats a fruit, it might destroy the seeds or it might disperse them a few meters away or several kilometers away.”

The researchers used data from thousands of studies that addressed how many seeds specific species of birds and mammals disperse, how far they disperse them, and how well those seeds germinate.

“In addition to the wake-up call that declines in animal species have vastly limited the ability of plants to adapt to climate change, this study beautifully demonstrates the power of complex analyses applied to huge, publicly available data,” says Doug Levey, program director of the National Science Foundation’s Directorate for Biological Sciences, which partially funded the work.

“We found regions where climate-tracking seed dispersal declined by 95%, even though they’d lost only a few percent of their mammal and bird species,” Fricke says.

“Biodiversity of seed-dispersing animals is key for the climate resilience of plants , which includes their ability to continue storing carbon and feeding people.”

Ecosystem restoration to improve the connectivity of natural habitats can counteract some declines in seed dispersal, Fricke says.

“Large mammals and birds are particularly important as long-distance seed dispersers and have been widely lost from natural ecosystems,” says senior author Jens-Christian Svenning, a professor and director at Aarhus University’s Center for Biodiversity Dynamics in a Changing World. “The research highlights the need to restore faunas to ensure effective dispersal in the face of rapid climate change.”

“When we lose mammals and birds from ecosystems, we don’t just lose species,” Fricke says. “ Extinction and habitat loss damages complex ecological networks. This study shows animal declines can disrupt ecological networks in ways that threaten the climate resilience of entire ecosystems that people rely upon.”

The post Loss of seed-pooping animals spells trouble for some plants appeared first on Futurity . 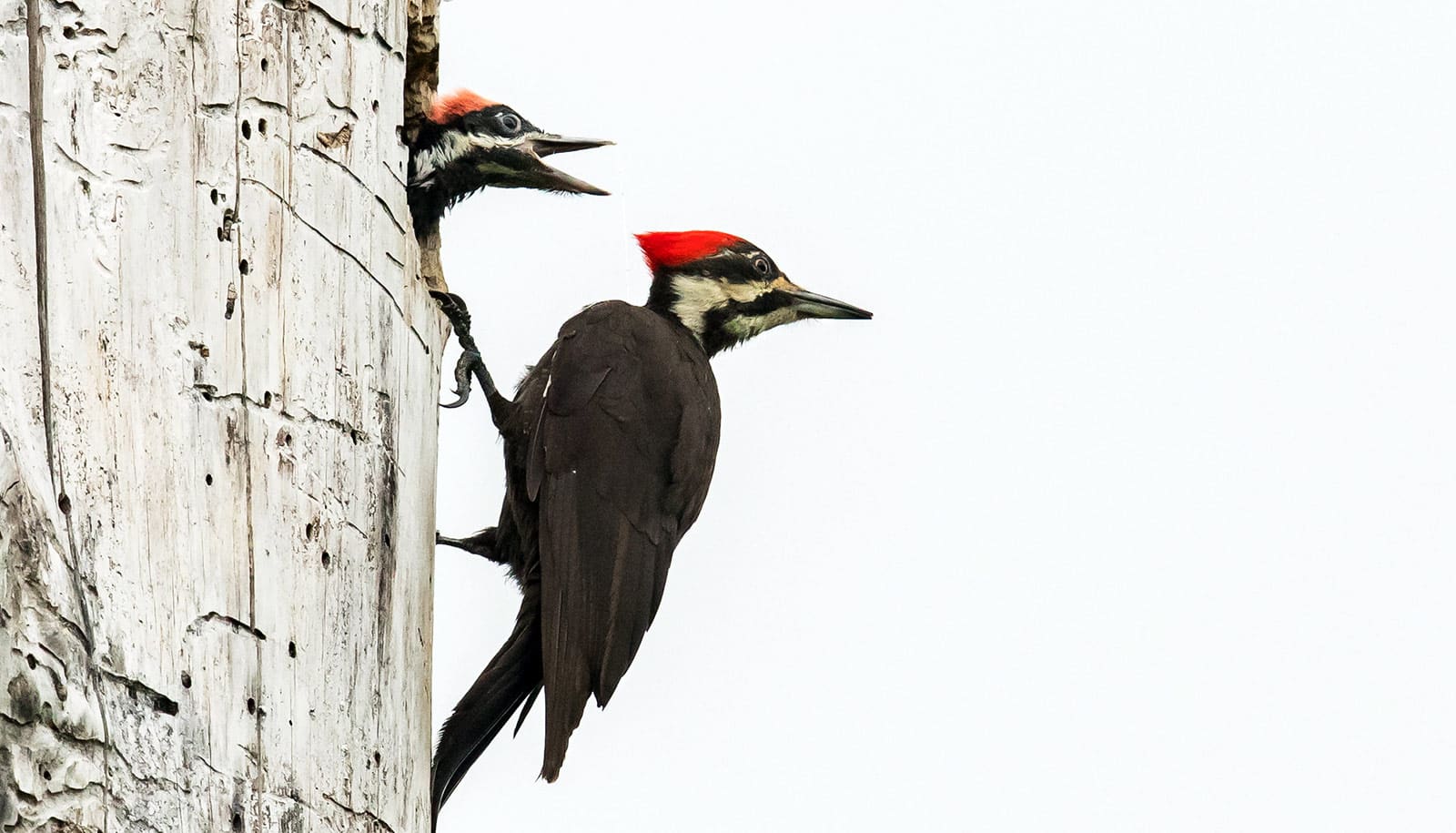 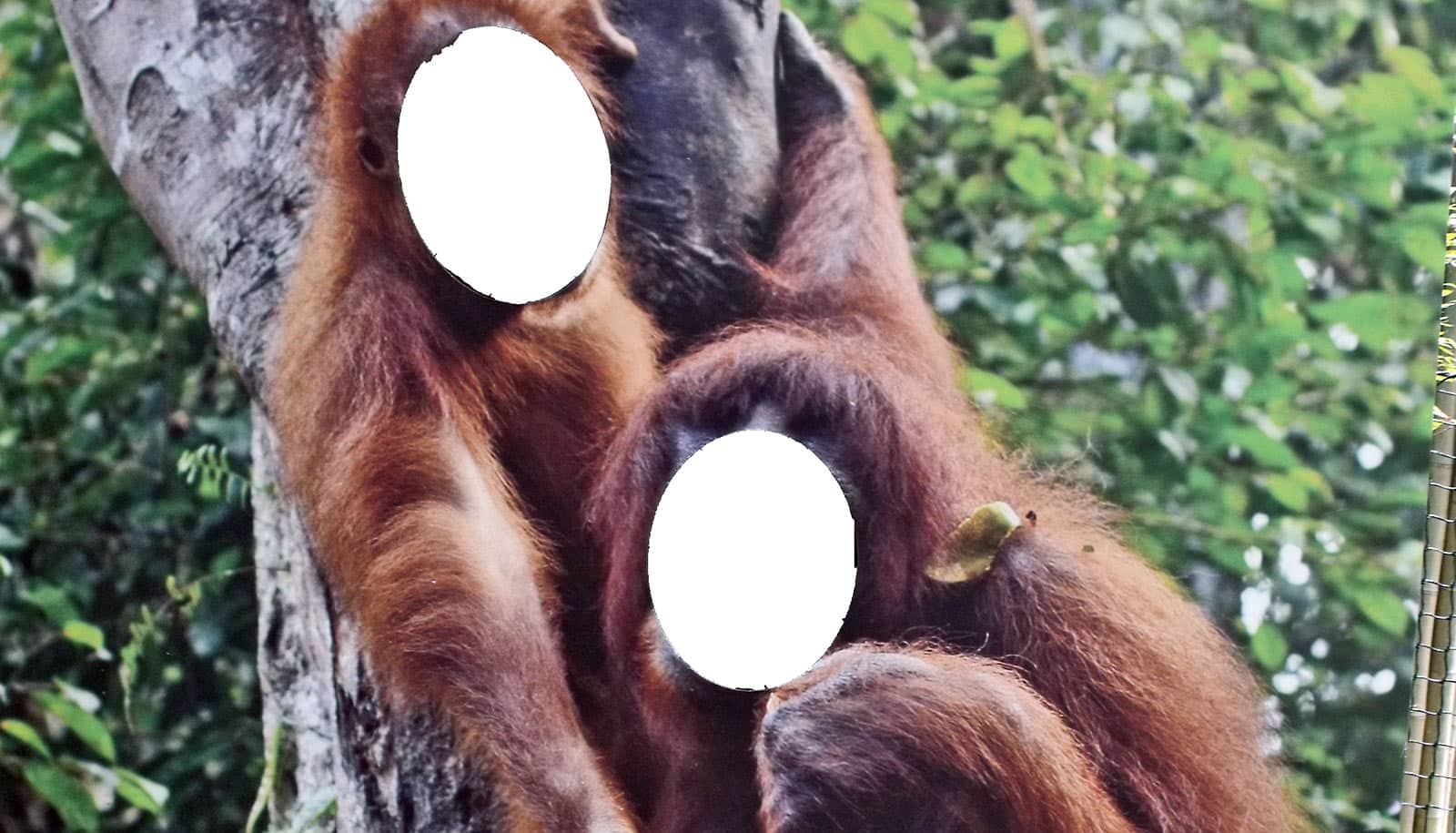