Allowing the sale of gasoline that’s 15% ethanol year-round won’t have much impact on gas prices, but recent research shows that growing corn for fuel affects the climate – for the worse.

As part of efforts to dampen high gasoline prices, the Biden administration is temporarily allowing gas stations to sell a special fuel blend called E15, containing 15% ethanol, year-round . Under the Clean Air Act, E15 cannot be sold in summer because it evaporates more readily in warm weather and can worsen air pollution. Aaron Smith, professor of agricultural economics at the University of California, Davis, explains how E15 differs from the E10 that is blended into most gasoline sold nationwide, and the general environmental impacts of corn-based ethanol.

Ethanol, also known as ethyl alcohol or grain alcohol, has long been a potential alternative to gasoline. Henry Ford advocated for it in the 1920s , but it wasn’t used much until the early 2000s because it was too expensive. More than 93% of the ethanol currently made in the U.S. comes from corn.

In 2007, amid concerns about high gas prices, energy security and climate change, Congress passed a law creating a Renewable Fuel Standard , which requires transportation fuels sold in the U.S. each year to contain certain quantities of biofuels, like ethanol and biodiesel. Under this policy, more than 95% of all gasoline sold in the United States is E10 – a blend of 90% gasoline and 10% ethanol.

E15 contains 15% ethanol and 85% gasoline. It is currently available in about 2,300 of the 145,000 gas stations in the United States, mainly in Midwestern states where most corn is grown and processed into ethanol.

E15 is more corrosive than E10, so some drivers worry that it will damage their engines. The Environmental Protection Agency has approved E15 for use in any light-duty vehicle of model year 2001 or newer, and many carmakers have approved it for use in their cars in the past decade .

Nonetheless, some automakers recommend against using E15. It is not approved for use in motorcycles, heavy-duty vehicles such as buses and delivery trucks, boats, or equipment such as chainsaws or lawnmowers.

Why were E15 sales barred in summer?

The prohibition on selling E15 in summer stemmed from the EPA’s efforts to reduce smog, which can cause respiratory problems in people who breathe it. Ironically, E15 has very similar smog-causing potential to the E10 it would replace, but a set of arcane rules from the 1970s has banned E15 while allowing E10.

One source of smog is evaporating gasoline, and evaporation rates are highest in the heat of summer. To reduce summer evaporative emissions, the EPA sets seasonal limits for gasoline’s Reid vapor pressure , a measure of its evaporation potential. This is why most of the country uses different gasoline in the summer than the rest of the year.

The EPA requires summer gasoline to have an RVP less than 9 pounds per square inch. Regular summer gasoline without ethanol has an RVP of 9, but summer E10 and E15 both have RVPs around 10. This would seem to preclude both E10 and E15. However, in 1978, during a previous energy crisis, Congress issued an allowance specifically for E10 to have an RVP of 10. That’s why E10 gasoline can be sold year-round, even though its smog-forming potential is no better than E15.

Some regions require even lower Reid vapor pressure, including areas with severe ozone pollution that are required to use reformulated gasoline – fuel that is specially formulated to burn more cleanly than conventional gasoline, with fewer smog-forming and toxic pollutants. The state of California has its own tight standards . Research shows that requiring clean gasoline dramatically improves air quality and health .

Will allowing more use of E15 measurably affect gas prices?

No, it won’t. The Biden administration stated in mid-April that E15 could save drivers 10 cents per gallon on average . That’s hardly enough to compensate for the fact that ethanol contains less energy than gasoline, so cars running on E15 get 1% to 2% fewer miles per gallon than those burning E10. However, very little of it is likely to be sold.

Less than 2% of gas stations across the U.S. offer E15, and demand isn’t high for it even in the non-summer months when it’s permitted. That reflects the challenges of using more ethanol in gasoline , including a lack of infrastructure and low consumer acceptance.

This is not the first time we’ve had summer E15. The Trump administration allowed it to be sold during the summer in 2019-2021, but gas stations sold very little of it . In 2021, the U.S. Court of Appeals for the District of Columbia Circuit ruled that in lifting the seasonal restriction, Trump’s EPA had overstepped its legal authority . The Biden administration believes it is on firmer legal footing because it is authorizing E15 under an emergency waiver due to a “ fuel supply emergency ” caused by Russia’s invasion of Ukraine.

In addition to promoting homegrown fuel, a major impetus for blending ethanol into gasoline was to mitigate climate change. Burning fossil fuels such as gasoline and diesel sends carbon into the atmosphere, where it remains for hundreds of years and traps heat, gradually increasing the Earth’s average temperature. Ethanol burns more completely than gasoline , so it offered the promise of reduced carbon emissions.

But the promise of climate benefits has not been realized. Producing ethanol requires growing crops, which disrupts carbon stored in the soil. U.S. farmers planted an average of 91 million acres of corn in the years 2007-2021, up from 78 million in 1990-2006. Forty percent of the corn they produce now goes into ethanol.

In a recently published study, my co-authors and I explored changes in cropland area due to the Renewable Fuel Standard. We found that producing additional corn for ethanol does not reduce carbon emissions once you account for changes in land use.

It also has serious effects on nutrient pollution in lakes and rivers, which comes from nitrogen fertilizer washing off of crop fields. Using more nitrogen fertilizer and converting more land to grow crops increases greenhouse gas emissions and water pollution. Based on the performance of corn ethanol in the U.S., we concluded that it will require profound advances in technology and policy for biofuels to deliver the environmental benefits that they were intended to produce.

[ Over 150,000 readers rely on The Conversation’s newsletters to understand the world. Sign up today .]

As I see it, merely allowing summer E15 sales will have little effect because few will buy it voluntarily. However, ethanol advocates are pushing to expand the market.

Iowa lawmakers have already passed legislation requiring most gas stations in the state to sell E15, and Midwest governors are asking the Biden administration to allow its permanent sale year-round . Mandating more E15 use would benefit farmers by increasing demand for their crops, but it would be a net loss for the environment.

The US biofuel mandate helps farmers, but does little for energy security and harms the environment 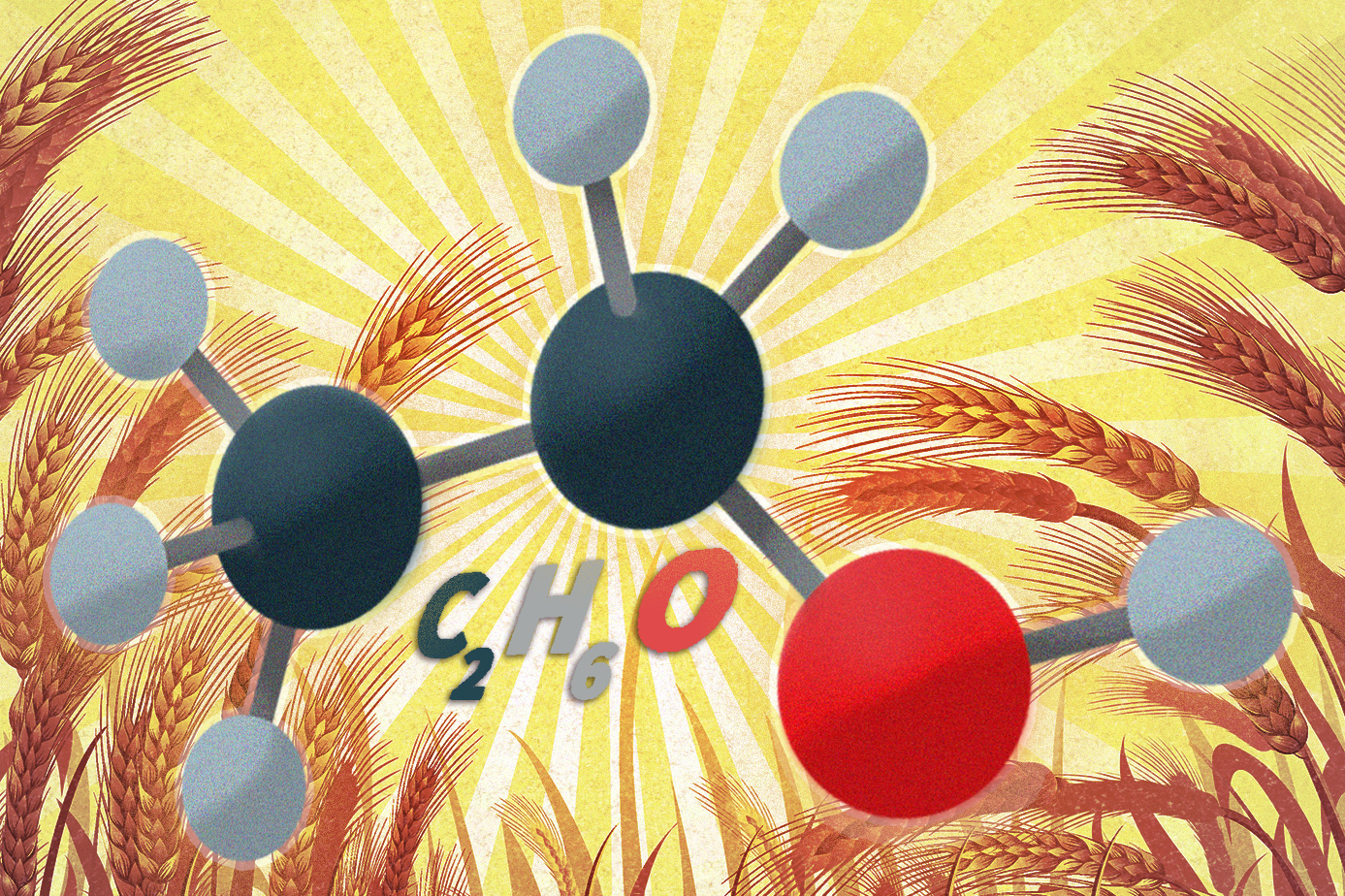