Living in an area bursting with green space is associated with higher overall cognitive function in middle-aged women, as well as better mental processing speed and attention, according to a new study.

Cognitive function at middle age is considered a strong predictor of whether a person may develop dementia later in life.

According to the researchers, who studied nearly 14,000 women with an average age of 61, a reduction in depression, a risk factor for dementia, may explain the link between greenery and cognitive function.

The study in JAMA Network Open bolsters previous research that has linked exposure to parks, community gardens, and other greenery with improved mental health.

“Some of the primary ways that nature may improve health is by helping people recover from psychological stress and by encouraging people to be outside socializing with friends, both of which boost mental health,” says lead author Marcia Pescador Jimenez, an assistant professor of epidemiology at Boston University School of Public Health.

For the study, Pescador Jimenez and her colleagues measured psychomotor speed, attention, learning, and working memory among primarily white women. The women were participants in the Nurses’ Health Study II , the second of three studies that are among the largest investigations into the risk factors for chronic diseases among women in the United States.

Adjusting for age, race, and individual and neighborhood socioeconomic status, the researchers found that green space exposure —which they estimated using a satellite image–based metric called the Normalized Difference Vegetation Index—was associated with psychomotor speed and attention, but not learning or working memory.

They also examined the potential roles of air pollution and physical activity in explaining the association between green space and cognitive function, and they were surprised to only find evidence of depression as a mediating factor.

“We theorize that depression might be an important mechanism through which green space may slow down cognitive decline, particularly among women, but our research is ongoing to better understand these mechanisms,” Pescador Jimenez says.

“Based on these results, clinicians and public health authorities should consider green space exposure as a potential factor to reduce depression , and thus, boost cognition. Policymakers and urban planners should focus on adding more green space in everyday life to improve cognitive function.”

In a new project funded by the National Institute on Aging, Pescador Jimenez will apply deep learning algorithms to Google Street View images to better understand which specific elements of greenery, such as trees or grass, could be the driving factors for health.

The researchers also hope that their study is replicated among other racial/ethnic populations.

“The distribution of green spaces in cities is not uniform,” says Pescador Jimenez. “Increasing everyday access to vegetation across vulnerable groups in urban cities is a crucial next step to achieve health equity.” 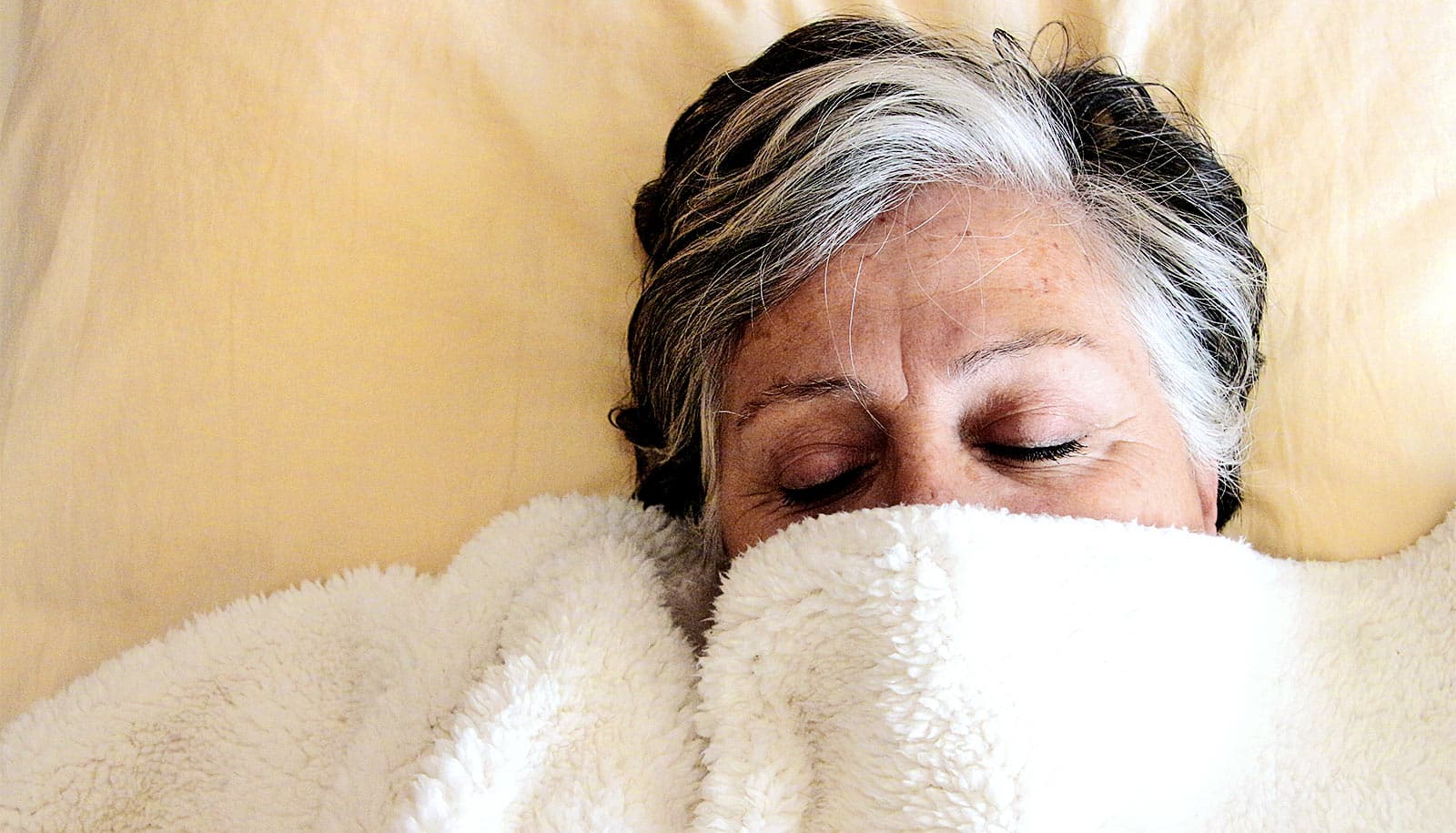 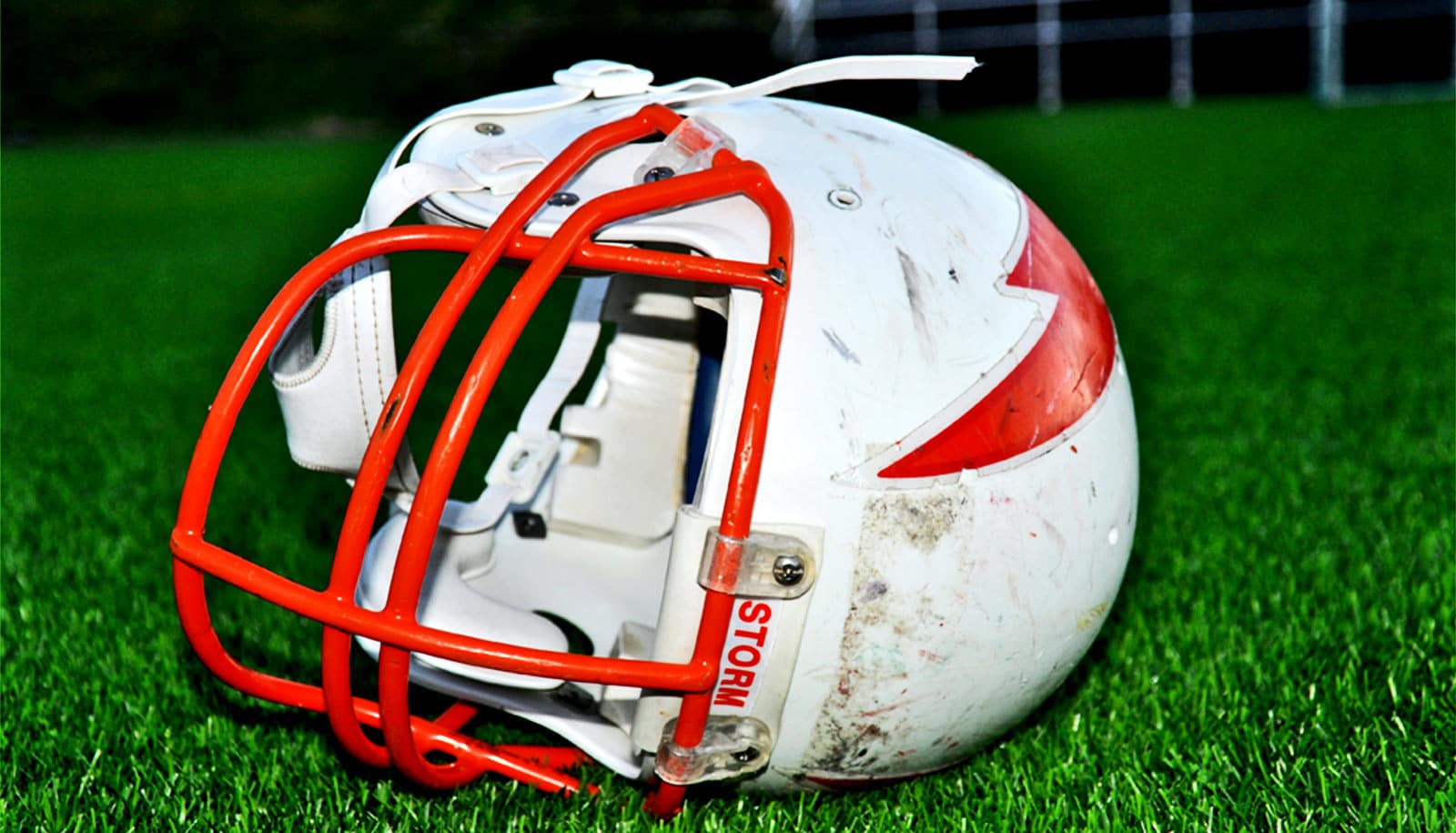