About 1 in 4 Americans with diabetes who need insulin struggle to pay for this lifesaving drug.

Doctors have been treating diabetes with insulin since 1922 . A century later, about 1 in 5 of the 37 million Americans living with diabetes take this medication – a hormone that helps cells absorb sugar from the blood.

But an estimated 1 in 4 of the Americans who need it have so much trouble affording this lifesaving medication that they skimp on doses because insulin prices have been skyrocketing for years. For example, the full cost – not counting insurance coverage – of about one month’s worth of a commonly used kind of insulin called glargine has nearly tripled from US$99 in 2010 to $284 in 2022 .

The exact amount Americans pay for insulin varies quite widely, depending on their insurance coverage and which version of the medication they’re prescribed .

Civica Rx , a nonprofit that manufactures generic drugs , is trying to help solve this problem. It’s planning to produce generic insulin for no more than $30 for a month’s worth of the drug at a factory being built in Petersburg, Virginia. Eventually the drugmaker intends to sell all three of the most popular kinds of insulin, starting in 2024 with glargine.

Based on my research regarding the pharmaceutical industry and my work as a doctor who treats patients with diabetes, I believe this effort, announced in March 2022, may greatly increase access to insulin for hundreds of thousands of people who need but can’t currently afford it.

Americans rely on robust competition from low-cost generic drugs to make pharmaceutical products more affordable. This system has historically been more successful with blockbuster drugs like atorvastatin – a cholesterol-controlling drug better known by the brand name Lipitor – and azithromycin – an antibiotic sold under the brand name Zithromax .

Unfortunately, this system has failed to restrain increases in insulin prices, which are far higher in the United States than other countries .

One reason this has been the case has to do with the fact that insulin is a biologic drug , meaning that it’s produced using DNA technology by living organisms. Biologic drugs are harder to manufacture and are regulated by the Food and Drug Administration in a different manner than more conventional drugs.

I’m excited about this initiative because it promises to increase access to all people who require insulin in the U.S., regardless of insurance status or where they buy medications.

One reason is that Civica Rx is a nonprofit that will be more able than private-sector drugmakers to put the interests of those who pay for insulin – patients and health insurers – ahead of investors’.

Another is its pricing strategy. Civica Rx plans to charge only about 20% of the list prices for brand-name insulin products. Walmart and some other big-box retailers already sell insulin at a discount, but their prices are still higher than what the nonprofit plans to charge.

And findings from my own research suggest that intellectual property protections will not likely be a substantial barrier to Civica’s efforts.

I’m also optimistic because of support from large insurers like Anthem and Blue Cross Blue Shield Association for this effort. It’s reassuring that Civica Rx’s leadership includes many people with decades of experience in the pharmaceutical industry and in health policy .

But I see some reasons to be less optimistic.

First, there have been prior attempts to manufacture generic insulin in the U.S. None have succeeded .

Another possibility is that brand-name insulin manufacturers may try to push doctors to prescribe newer patent-protected versions of insulin, which would be harder for Civica Rx to market as a generic – at least initially.

Success is far from guaranteed, given that the established players all have a strong financial interest in seeing Civica’s efforts fail.

Several state legislatures have also tried to deal with this problem. Some have enacted laws mandating drug price transparency and provided funds to guarantee emergency access to insulin .

But to date these assorted responses have failed to lower prices for brand-name insulin products , although I think it’s possible that prices would have risen faster without them.

Four weeks after Civica Rx announced its plans to produce insulin at well below current prices, the U.S. House of Representatives passed a bill that would limit insulin copays to $35 for insured patients. This measure was also in President Joe Biden’s stalled Build Back Better spending plan.

The House bill would leave out many patients – most notably the uninsured . But this measure would also mark a positive step should the Senate follow suit .

People living with insulin-dependent diabetes have been waiting a long time for someone to do something to make it more affordable. It looks like that time may finally be arriving.

Through his University, Jing Luo receives funding from The Leona M. and Harry B. Helmsley Charitable Trust and has previously received funding from Arnold Ventures. Both of these organizations have made contributions to Civica.

The discovery of insulin: a story of monstrous egos and toxic rivalries 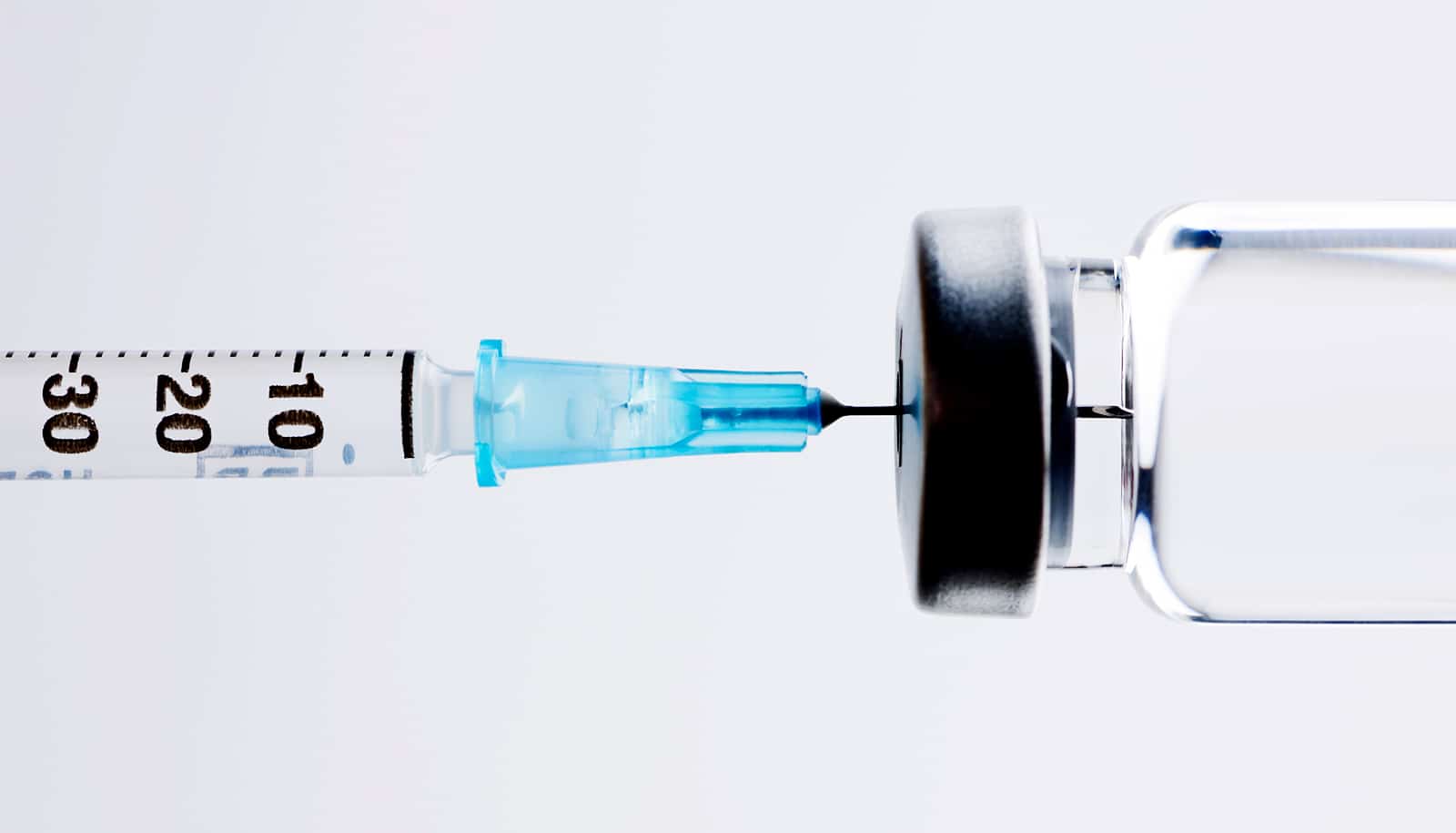