Sharing Our Loneliness May Help Us Feel Less Lonely

In English, there is an expression that goes like this: Laugh and the world laughs with you, cry and you cry alone. It suggests that people do not want to share in the sadness of others.

But what if sharing our sadness actually helps us feel better? That was the goal of Natalie Eve Garrett when she thought of collecting stories about loneliness.

In he book, The Lonely Stories : 22 Celebrated Writers on the Joys & Struggles of Being Alone , Garrett wanted to share personal stories of loneliness. Garrett said she hopes the stories give people suffering from loneliness comfort and perhaps even joy.

“I think we all have felt alone. We all feel lonely. And we all will continue to feel lonely sometimes. I think when we read about varied experiences it can be a way of using loneliness and aloneness to connect with each other. And that was really my hope with the book.”

The writers and stories in this collection are all very different. Some are tragic, such as the death of a loved one. While others are lighter, such as feeling alone at a Star Trek event. This variety is something Garrett wanted readers to also experience.

The book project was sold in 2019. And then COVID-19 spread around the world. Suddenly isolation became a part of nearly everyone’s lives. People were separated from friends, family members, co-workers, and neighbors.

At the same time, many people were forced to be around their immediate families all the time. For some, this led to a different kind of loneliness – a loneliness for oneself. The book The Lonely Stories also deals with the challenges of a lack of solitude , or as we often call it, alone time.

Garrett talked about the difference between loneliness and solitude.

“They’re not the same. I, you know, I think of loneliness as feeling of lack. Solitude, I think, is chosen whereas loneliness happens to us.”

A writer and a painter, Garrett found being in quarantine with her two young daughters both good and bad. She was able to spend much time with her family. But this also meant she did not have time to paint. When talking about the lack of time to herself, Garrett used the words “longing” and “crave” – both mean to deeply want something.

“During the pandemic, I really found myself longing for alone time. I have two small children. They’re 9 and eleven, and we were all quarantining at home together. Which while joyful … I felt so often disconnected from myself and really craved more time to be with myself to have time to paint and … sort of reconnect.”

While most of the stories were written during the pandemic, only a few writers deal with the pandemic directly.

In the story “On Witness and Respair,” Jesmyn Ward writes about her husband dying at the beginning of the pandemic. Her whole family caught what they thought was just a severe flu. Her husband did not survive.

In “Exodus, 2020,” Emily Raboteau describes the emptying of a large apartment building where she lives in New York City. One by one, neighbors and friends left the city for safer places to live during the pandemic.

The loneliness of losing one’s culture

Several writers describe the loneliness of leaving their culture.

Jhumpa Lahiri’s “Trading Stories” is about her parents' struggle to fit in to a different culture and how that affected her life and work.

Writer Jean Kwok shares the experience of her family moving from Hong Kong to New York City. They lost everything: money, jobs, and more. In “Perpetual Foreigner,” she wrote:

“But the heavier price was losing our language, our friends, our culture, and in some ways, one another.”

Some of the writers wrote about choosing to be alone for personal or creative reasons and the challenges they faced.

-- In “Maine Man,” Lev Grossman wrote about nearly losing his mind. While in his twenties, he chose to work on a book in a small town, isolated from other people.

-- In the story “Javelinas,” Claire Dederer wrote about facing her alcohol addiction during a period of solitude.

-- And in “Am I Still Here?” Anthony Doerr, a man addicted to the internet, wrote of his struggle to turn off social media and reconnect with nature and himself.

Loneliness is not just a mental state. It can also lead to serious physical health problems.

The U.S. Department of Health & Human Services National Institute on Aging says that loneliness and isolation can be harmful for older people. Loneliness can lead to high blood pressure, heart disease, depression , a decrease in mental abilities, and even death.

Younger people are not protected against the harm of loneliness either. Researchers at Harvard University have found that in the United States loneliness has increased in young adults and others since the beginning of the pandemic.

The Harvard study was released in February of 2021. It suggests that “36% of all Americans feel ‘serious loneliness.’” This includes “61% of young adults and 51% of mothers with young children.”

Garrett told VOA that sharing stories of loneliness is a way to bring attention to the problem and to feel connected to others.

"So, I’m really grateful that so many extraordinary writers joined me on this lonely journey and made it really un-lonely! And my hope is that the book will remind us that we're not as alone as we think we are and we're not alone in feeling ... lonely."

Anna Matteo wrote this story for VOA Learning English. If you want to share your own feelings of loneliness or perhaps wanting some solitude feel free to do so in the Comments Section.

Additional information: The Lonely Stories : 22 Celebrated Writers on the Joys & Struggles of Being Alone , published by Catapult, is Garrett’s third collection of stories. She's also the editor of Eat Joy: Stories & Comfort Food from 31 Celebrated Writers and The Artists' and Writers' Cookbook: A Collection of Stories with Recipes.

As they appear in the collection, the writers include:

Quiz - Sharing Our Loneliness May Help Us Feel Less Lonely

comfort –n. a state or feeling of being less worried, upset, frightened during a time of trouble or emotional pain

varied –adj. having many forms or different kinds

isolation –n. the state of being apart from others

solitude –n. the quality or state of being alone or remote from society

quarantine –n. being separated from others, often by order, in an effort to stop the spread of disease

depression –n. a state of being sad or hopeless that can also be a serious medical condition 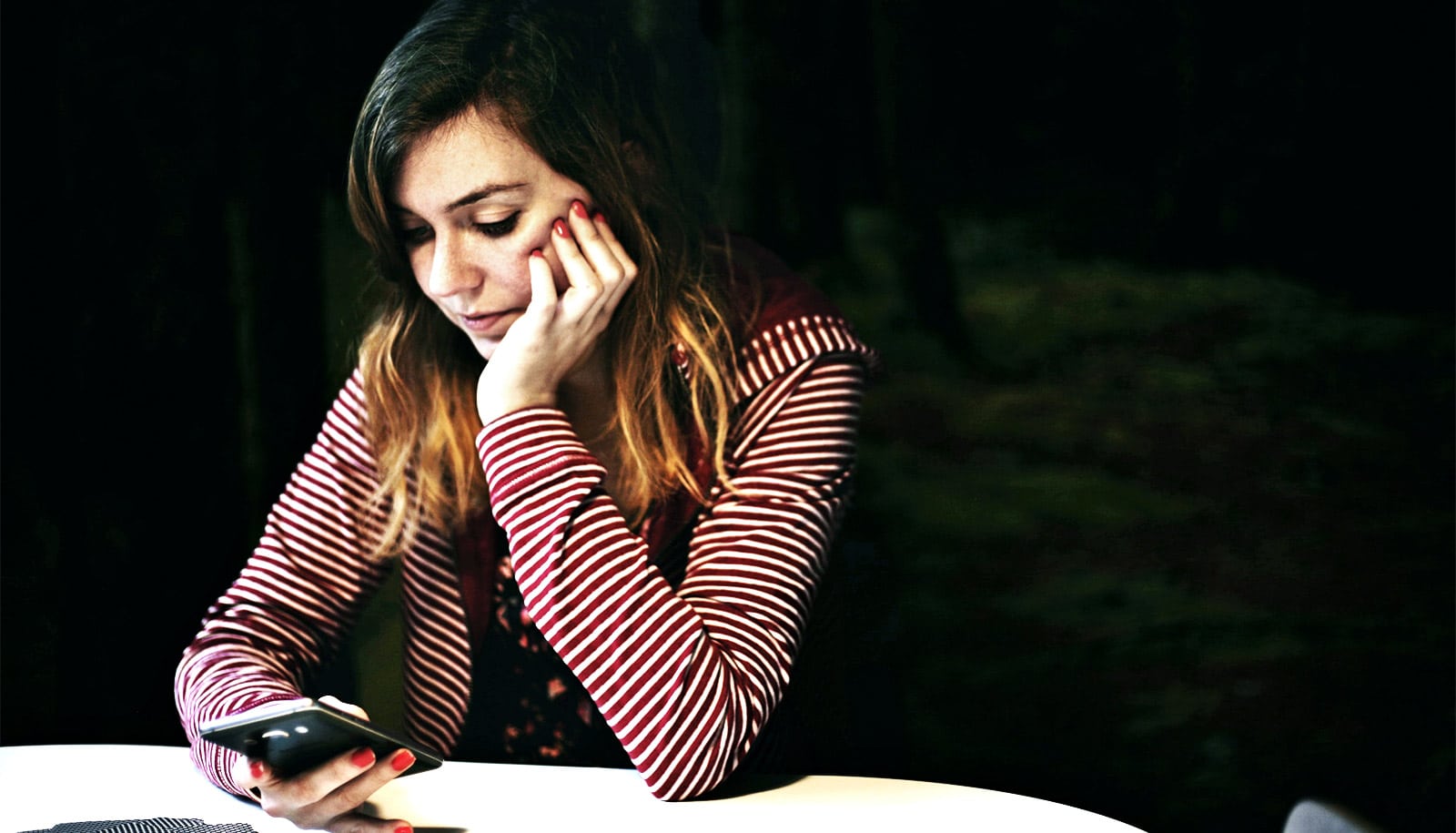 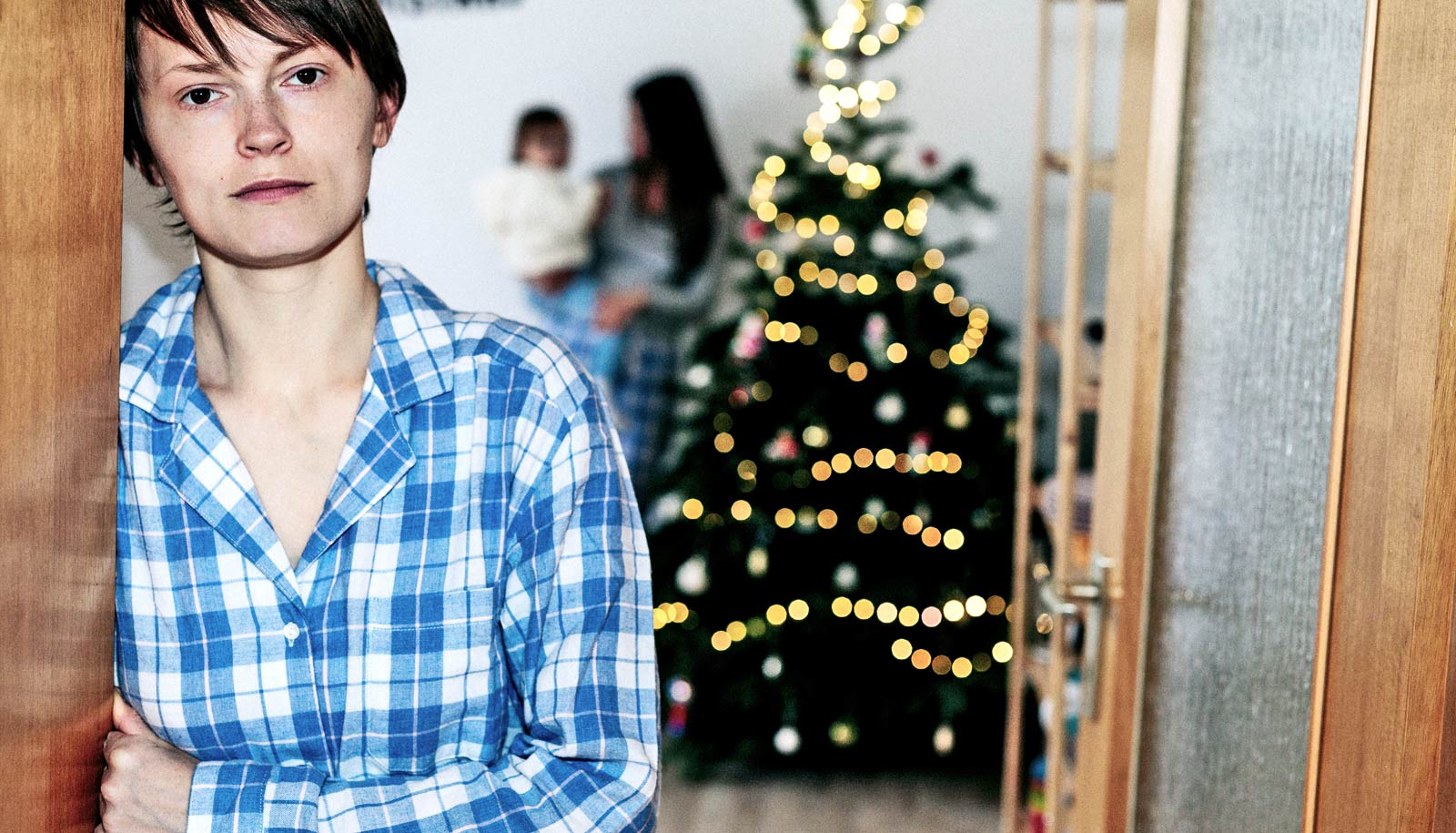 How to deal with holiday loneliness and isolation