Frozen testicular tissue is still viable after 20 years, according to a new study that holds implications for survivors of childhood cancer.

Male testicular tissue that is cryopreserved can be reimplanted after more than 20 years and will go on to make viable sperm, according to a new study with rats.

The rate of survival for childhood cancers has increased dramatically in the last several decades, but a serious side effect of treatment is diminished fertility later in life.

A potential treatment for boys facing cancer treatment would be to harvest, freeze, and, after the cancer is cured, reimplant their testicular tissue, which contains stem cells that could give rise to sperm.

What happens to that tissue, however, when subjected to the long-term freezing that could be necessary, has remained unclear.

The researchers report that while the long-frozen testicular tissue could produce sperm, the long delay did come with a cost in reduced sperm production compared to tissue that is only briefly frozen.

The new results may have important implications for treatment of prepubertal boys with cancer, for whom chemotherapy may be preceded by harvesting and freezing of testicular tissue for eventual reimplantation.

“The glass-half-empty way of looking at this is that stem cells do seem to be compromised in their ability to regenerate sperm after a long freezing time,” says Eoin C. Whelan, a senior investigator at the University of Pennsylvania and first author of the study in PLOS Biology .

“But the good news is that sperm can be produced, and they seem to be transcriptionally normal when we examined their RNA.”

Researchers conducted the study in the laboratory of Ralph L. Brinster, professor of reproductive physiology at Penn Vet.

“The findings are critical in considering transplantation of stem cells from testis biopsies obtained from prepubertal boys undergoing cancer treatment for later use in reestablishing spermatogenesis following recovery,” Brinster says.

“Early transplantation of these cells is clearly better than waiting a long time before reintroducing the cells into the testis.”

If a boy is treated for cancer at a young age, they might go a decade or more between having their testicular tissue harvested and having it reimplanted, raising the question of how long frozen spermatogenic stem cells (SSCs) can remain viable.

To find an answer, the researchers thawed rat SSCs that had been cryopreserved in their laboratory for more than 23 years and implanted them in so-called nude mice, which lack an immune response that would otherwise reject the foreign tissue. They compared the ability of the long-frozen SSCs to generate sperm to SSCs frozen for only a few months, and to freshly harvested SSCs, all from a single rat colony maintained for several decades.

They found that the long-frozen SSCs were able to colonize the mouse testis and generate all the necessary cell types for successful sperm production, but not as robustly as SSCs from either of the more recently harvested tissue samples. While the long-frozen SSCs had similar profiles of gene expression changes compared to the other samples, they made fewer elongating spermatids, which go on to form swimming sperm.

“When we looked at the cells immediately after thawing, they looked the same as cells that had been frozen for a short period of time,” says Whelan. “It was only after we transplanted the testicular tissue that we started to see a difference in the efficiency of sperm production.”

These results have several important implications. First, they point out the importance of testing SSCs viability by directly tracking results after reimplantation to determine the potential of cryopreserved cells. Relying on biochemical or cellular biomarkers may not reflect the actual loss of stem cell potential over time.

Second, while there currently are no protocols that can expand human SSCs for reimplantation—a requirement to translate this treatment into clinical use—such protocols may need to consider time-dependent degradation of viability, assuming human SSCs mimic those of rats.

Third, the findings underscore that sperm can be produced from long-preserved testicular tissue. Further research to potentially identify and mitigate the key drivers of viability loss could improve the reproductive options of boys whose childhood cancers are successfully treated.

“A major follow-up question is ‘What’s causing this? What’s the mechanism of operation?'” says Whelan. Ongoing work is investigating some of the genes that the team’s analysis turned up as being altered by the long-term freezing.

The findings may also hold important clues for preserving other types of stem cells, which are increasingly being investigated in a range of therapeutic applications.

“I think the research has broad relevance to freezing of all types of stem cells, which could undergo similar changes in gene regulation,” says Brinster. 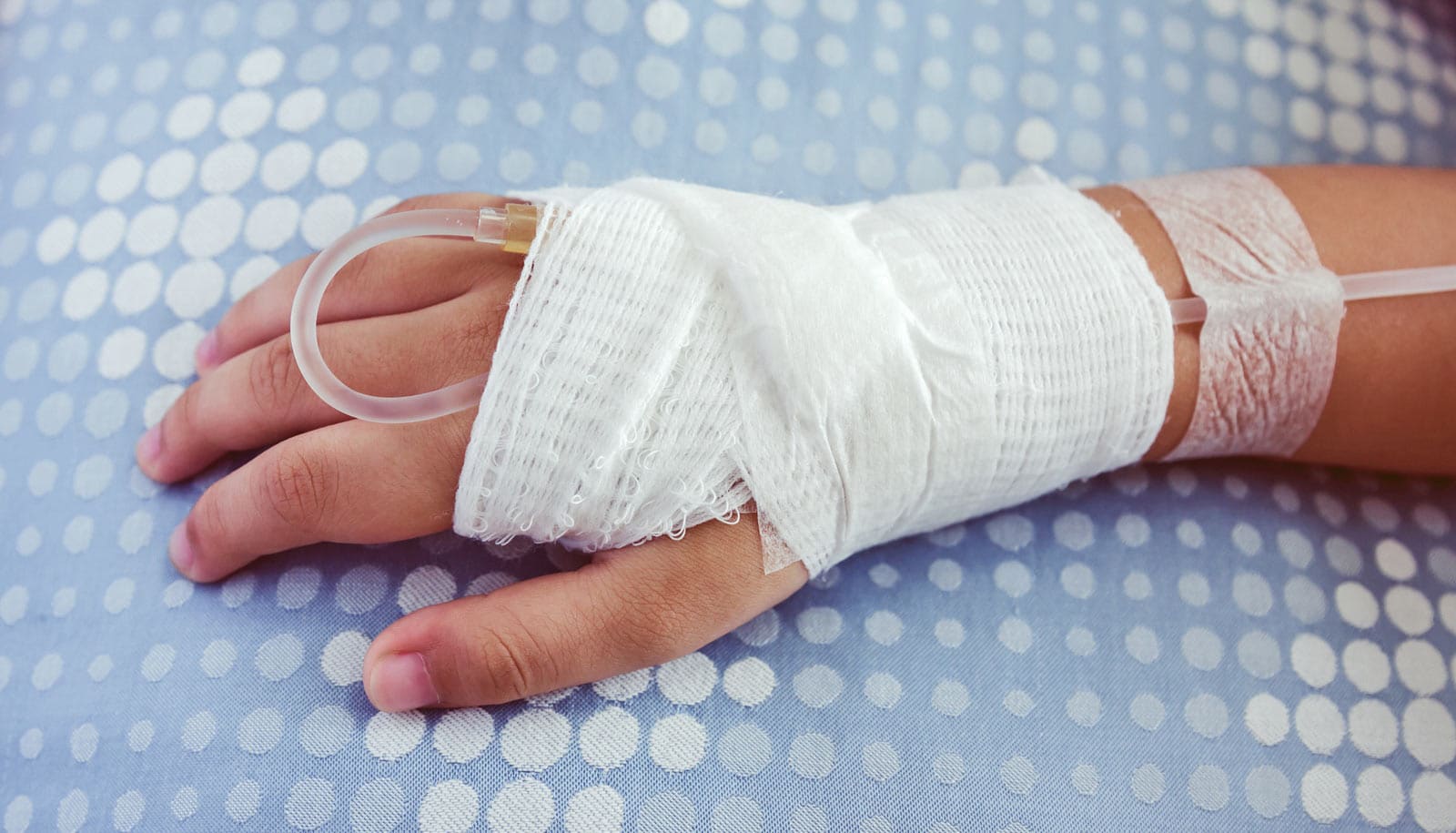 Cellular glitch may lead to kidney cancer in kids 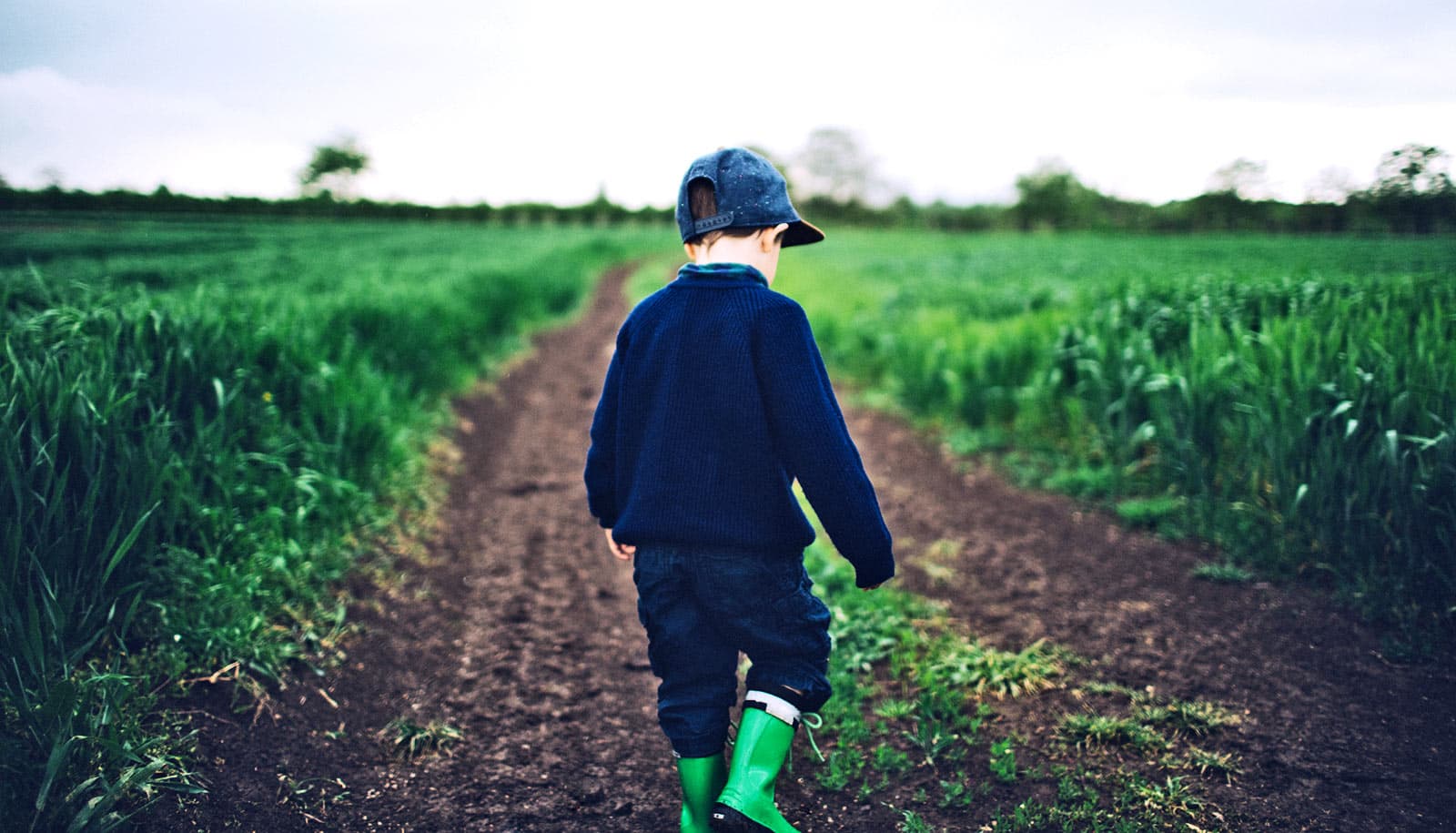