All N. American bison have a bit of cattle DNA

A new study reveals the strongest evidence to date that all bison in North America carry multiple small, but clearly identifiable, regions of DNA that originated from domestic cattle.

“This comparative study clearly documents that the people responsible for saving the bison from extinction in the late 1800s are also responsible for introducing cattle genetics into this species,” says James Derr, a researcher with the Texas A&M University College of Veterinary Medicine & Biomedical Sciences (CVMBS).

The study updates findings from a series of studies published 20 years ago in which Derr’s team revealed that only a few bison herds existed that appeared to be free of domestic cattle introgression. Now, with better genetic technology, these researchers have shown that even those herds are not free from hybridization.

“Today, it appears that all major public, private, tribal, and non-governmental organization bison herds have low levels of cattle genomic introgression,” says Sam Stroupe, a PhD student in Derr’s lab and first author of the study in Scientific Reports .

“This includes Yellowstone National Park, as well as Elk Island National Park in Canada, which were thought to be free of cattle introgression based on previous genetic studies.”

This shared genetic ancestry is the result of multiple hybridization events between North American bison and cattle over the last 200 years, which followed the well documented bison population crash of the 1800s.

Those hybridization events were mostly human-made, as cattle ranchers in the late 1800s intentionally bred domestic cattle with bison in an effort to create a better beef-producing animal. While the crossbreeding was successful, it failed to achieve their main purpose, and the effort was largely abandoned.

At the same time, William Hornaday and the American Bison Society were beginning national conservation efforts, sounding the alarm that North American bison were being driven to extinction . As a result, a national movement began to establish new bison conservation populations and preserve existing bison populations.

However, the only bison available to establish these new conservation herds were almost exclusively animals from the cattlemen’s private herds.

“As a result, these well-intentioned hybridization efforts leave a complicated genetic legacy,” says Brian Davis, a CVMBS researcher. “Without these private herds, it is possible bison would have become extinct. At the same time, this intentional introduction of interspecies DNA resulted in remnant cattle footprints in the genomes of the entire contemporary species.

“We now have the computational and molecular tools to compare bison genomic sequences to thousands of cattle and conclusively determine the level and distribution of domestic cattle genetics in bison that represent each of these historical bison lineages,” he says.

It’s important to recognize that although hybridization between closely related wildlife species has occurred naturally over time—well-known examples include coyotes and eastern wolves, grizzlies and polar bears, and bobcats and Canadian lynx—the bison-cattle hybridization is almost entirely a purposeful, human-made event that happened to coincide with the tremendous population bottleneck of the late 1800s, Derr says.

“Two primary events, an extremely small bison population size and widespread interest in developing hybrid animals, changed and shaped the genomes of this species in ways we are just now starting to understand,” Derr says. “Nevertheless, this species did survive and now they are thriving across the plains of North America.”

Most wild bison are privately owned

As one of the world’s most iconic animals, bison play a number of important, and sometimes conflicting, roles in society.

While some consider them a wildlife species that shouldn’t be domesticated, others consider them an important economic livestock animal; although bison are raised as wildlife in state and federal parks and wildlife refuges, most bison alive today are owned by private ranchers and are raised for meat and fiber production.

To others, they hold religious and spiritual roles, as well as being icons of continental pride . In 2016, bison were even named the US national mammal.

“Though viewed in different ways, bison conservation is a priority to many different groups, and it is imperative that we agree to use the best available scientific information to make decisions moving forward,” Stroupe says.

“These findings clearly show that, using modern genomic biotechnology, we can uncover many historical details regarding the past histories of a species and use this information to provide informed stewardship in establishing conservation policies into the future.”

The post All N. American bison have a bit of cattle DNA appeared first on Futurity . 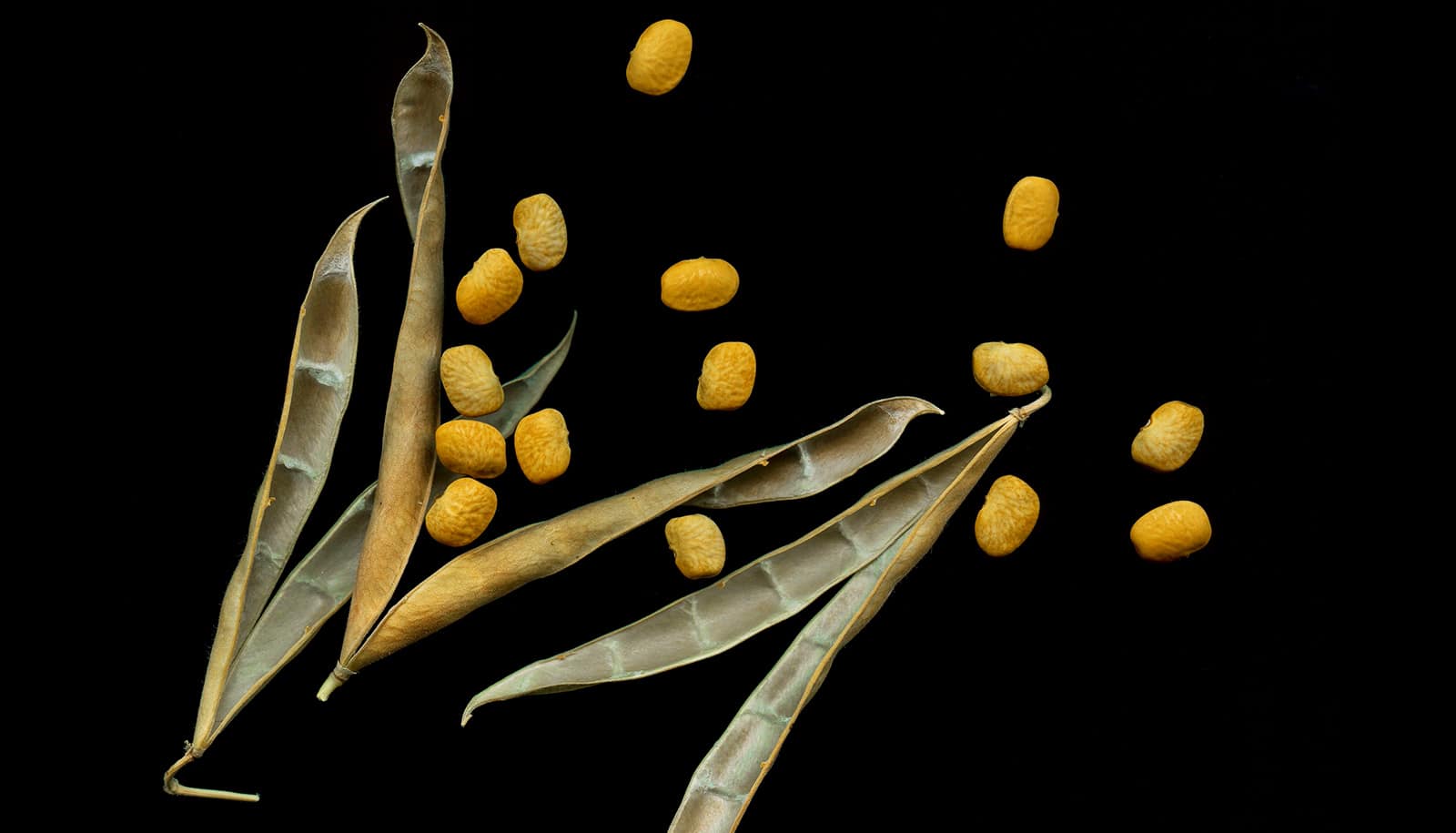 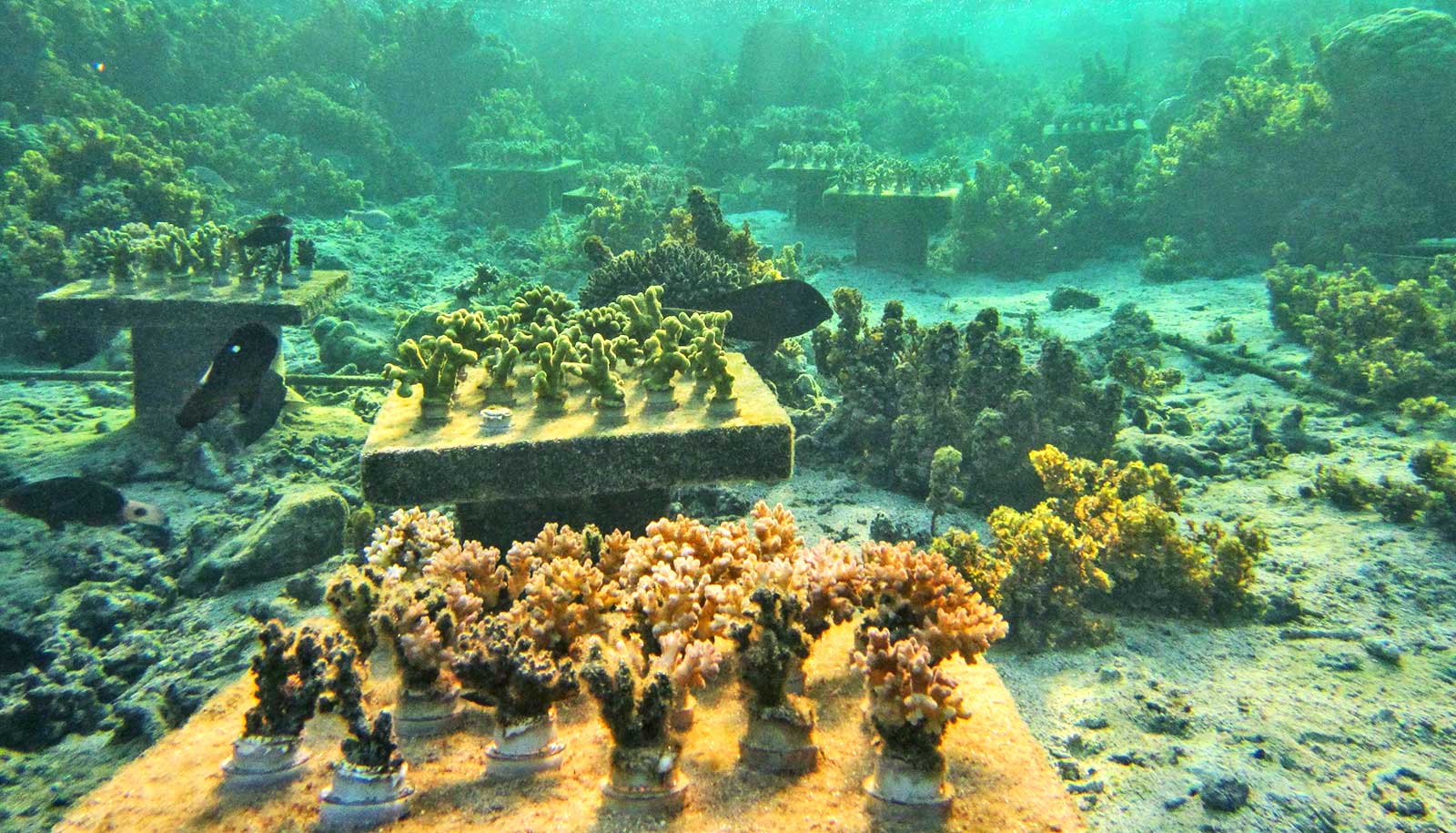 When corals go extinct, it hurts the survivors