Vulnerable teens who have a miscarriage are at increased risk for suicide, new shows.

Vulnerable teens who have a miscarriage are at increased risk for suicide, new shows.

The study looks at mental health in adolescent girls who have been involved with both the juvenile justice system and the foster care system. Researchers drew on a long-term dataset collected between 1997 and 2006, which tracked teens’ outcomes after entering those systems.

In that population, pregnancy was linked to a higher risk of a suicide attempt, the researchers find. And miscarriage had a particularly strong effect: Teens who had a miscarriage were twice as likely to attempt suicide compared to teens who didn’t report having a miscarriage.

Researchers didn’t see a similar pattern among teens who had abortions.

They report their findings in Children and Youth Services Review .

“Miscarriage can be a really isolating experience for anyone, but especially for people without a reliable support system in place,” says study leader Camille Cioffi, a research assistant professor at the University of Oregon’s Prevention Science Institute. “I think there are a lot of opportunities at different levels to provide support.”

Even for teens who might not have a strong support system to raise a child and might not have initially planned to get pregnant, pregnancy loss can still be a traumatic event, she says.

The best solutions are those tailored to individuals, Cioffi emphasizes. But in general, improving mental health resources following a miscarriage could help, as could educating parents and other caregivers on how to best support adolescents who experience pregnancy loss. 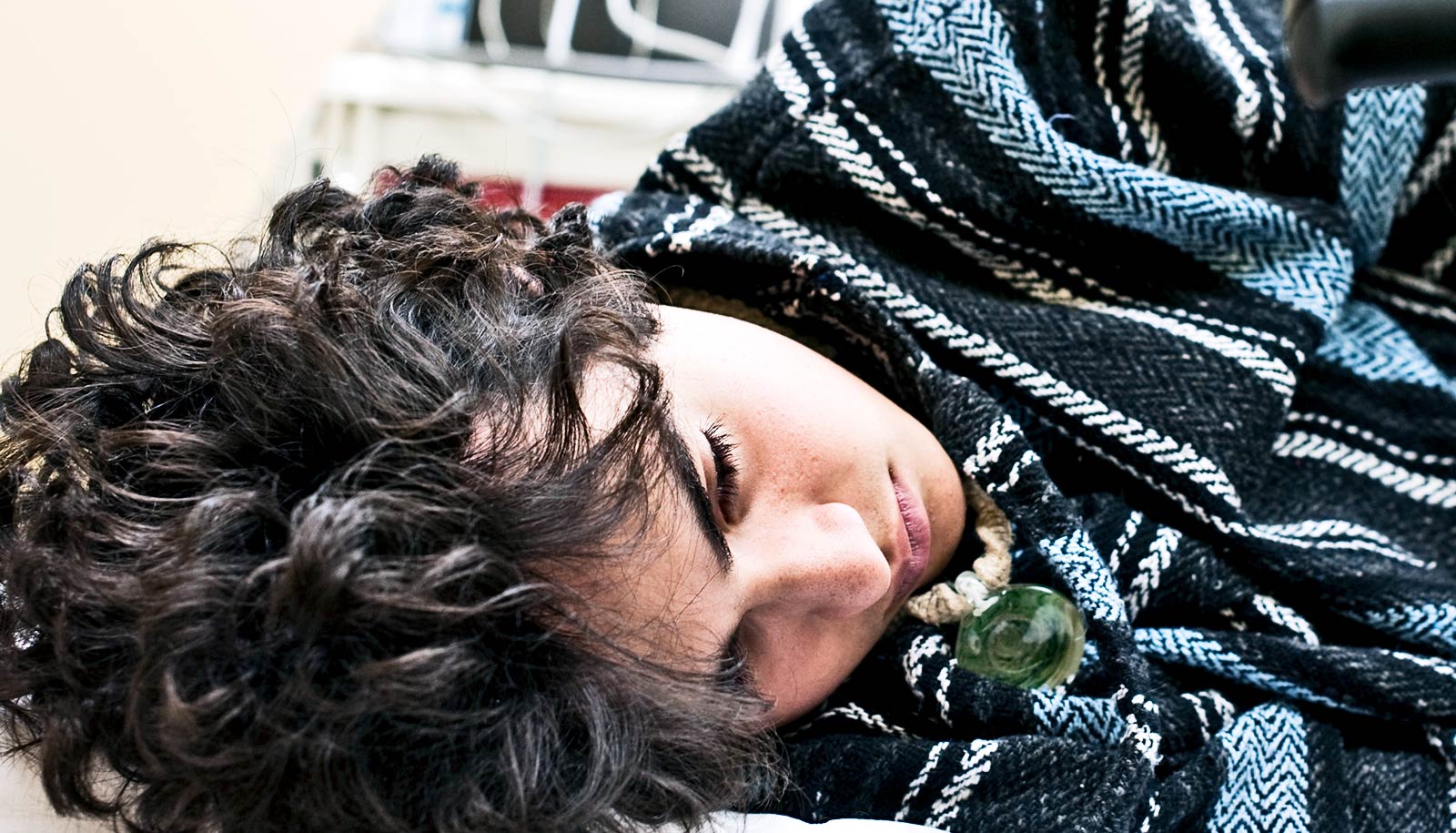 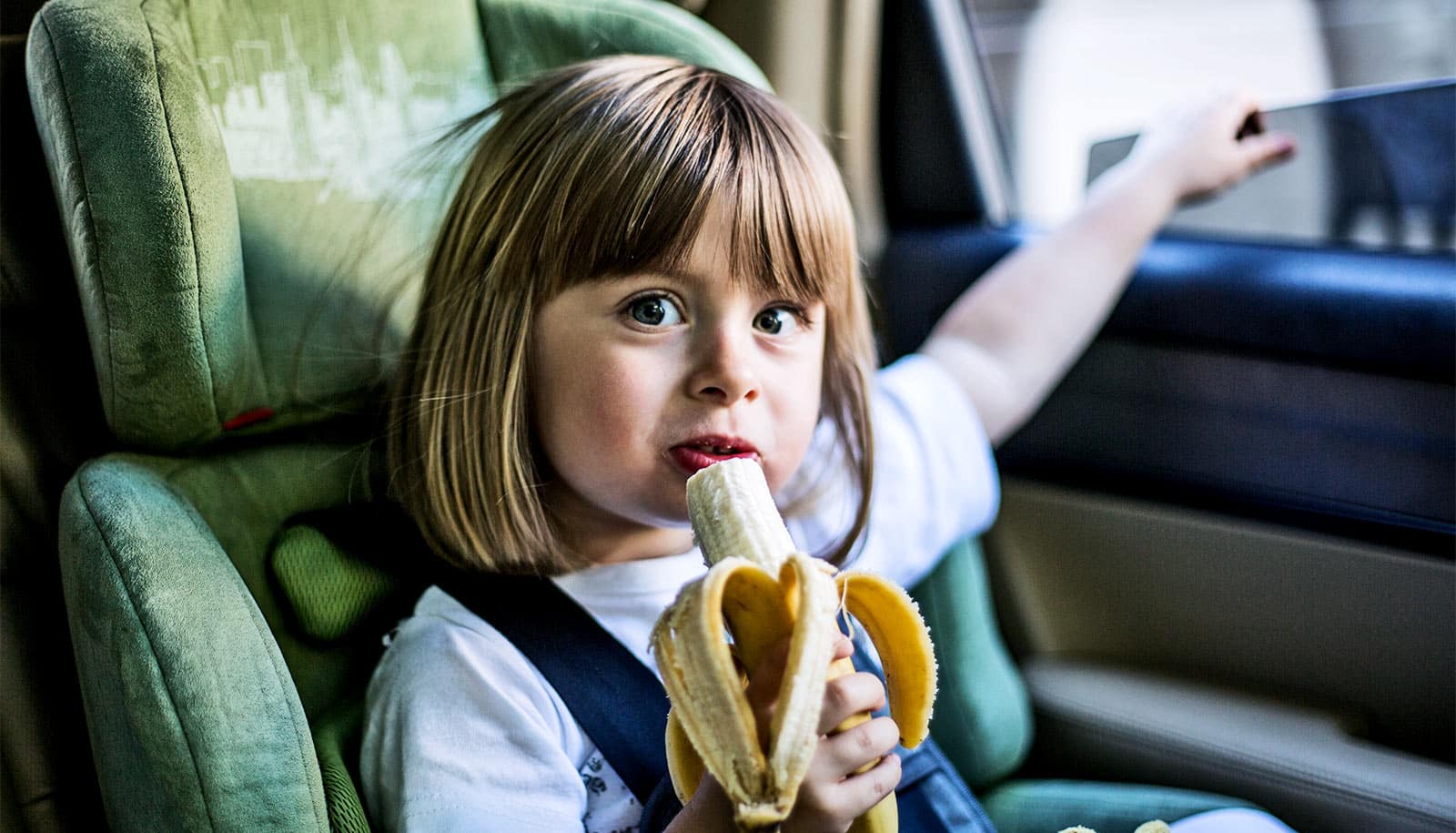 What you can do to keep your kids safe from pesticides