A new study digs into how the term "white privilege" affects online communication. The findings show how important language is in talking about race online.

If there’s an online discussion about race, using the term “white privilege” can create a polarized situation, researchers report.

The mention of white privilege can create internet discussions that are less constructive, more polarized, and less supportive of racially progressive policies, says Christopher Quarles, a doctoral student at the School of Information at the University of Michigan and the study’s lead author.

With online political polarization on the rise and race at the forefront of today’s news, it is important to make cross-cultural online communication effective and inclusive, he says.

In the study published in PLOS ONE , Quarles and coauthor Lia Bozarth, also a School of Information doctoral student, looked at how language used in online discussions can affect who participates in them and how they respond. These, in turn, can influence perceptions of public opinion.

Specifically, the study examined how the term “white privilege”—whose origins existed as early as the 1980s but became widely used in the last decade’s heightened racial tension—affects online communication.

The study does not directly examine the concept of white privilege itself, or whether whites think they have advantages due to their race. Instead, the goal was to look at how use of the term affected online behavior.

In two lab experiments, nearly 1,000 US residents—of whom 82% were white—were given a chance to respond to a post asking their opinions about renaming college buildings. Using the term “white privilege” in the question decreased the percentage of whites who supported renaming, the research indicates.

In addition, those whites who remained supportive when white privilege was mentioned were less likely to create an online post, while opposing whites and nonwhites showed no significant difference. The term also led to more low-quality posts among both whites and nonwhites, Quarles says.

The relationship between question language and the content of the responses was mediated by their support or opposition to renaming buildings. This suggests that, rather than causing people to think differently about the world, the term white privilege causes an emotional reaction which then affects their response, Quarles says.

Inclusive ways of speaking about race online, such as the term “racial inequality,” are more likely to create a sense of shared purpose, he says. Policymakers who want to promote racial equity should consider how their language can either unite people or alienate potential allies, he says.

“There are very real racial inequities in society today. Choosing language that promotes constructive conversation will not solve those problems,” Quarles says. “But it is an important step toward collectively understanding their dimensions and working together towards a solution.”

The post Talking about white privilege online can backfire appeared first on Futurity . 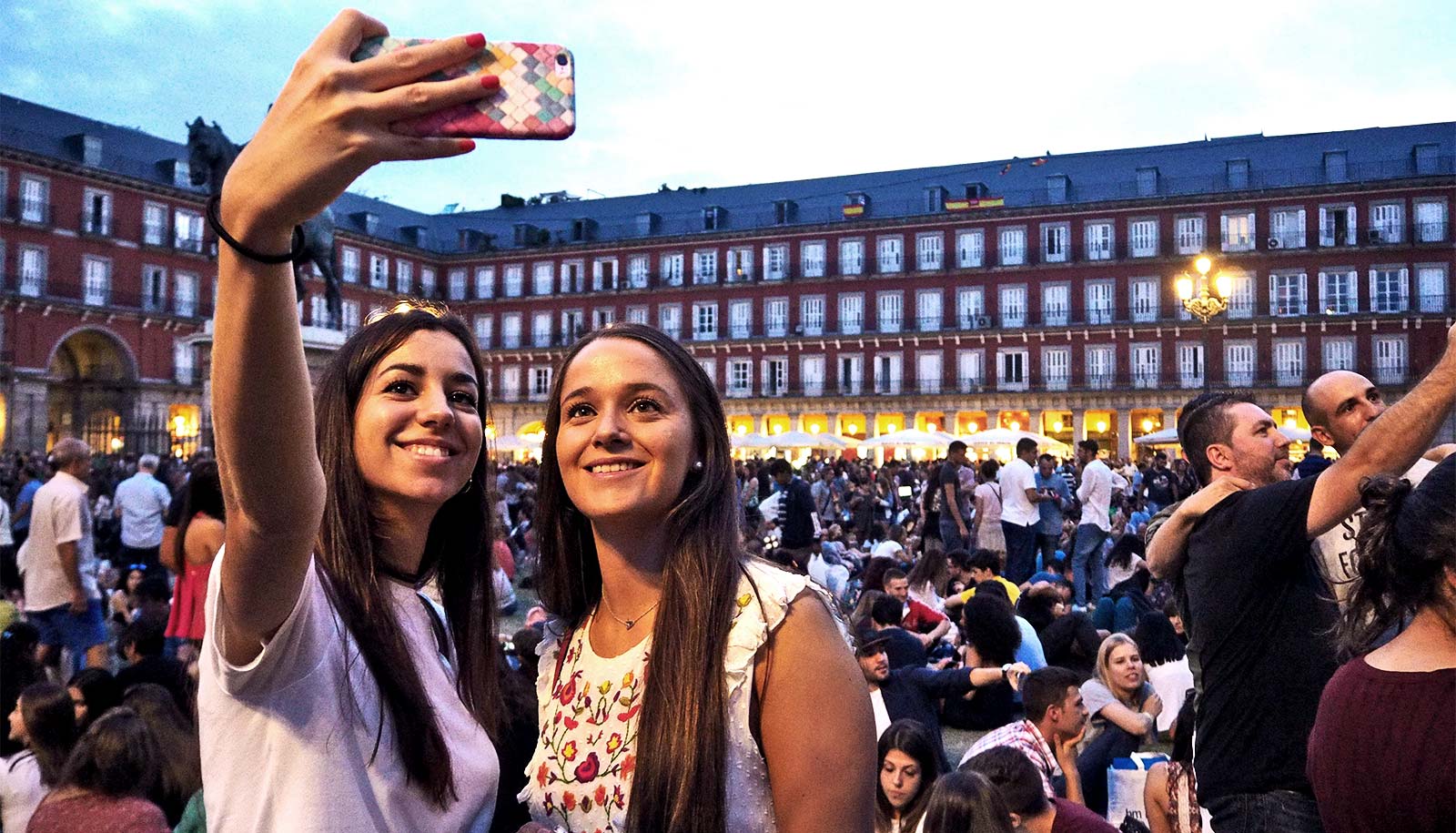 Twitter can reveal the well-being of a whole community 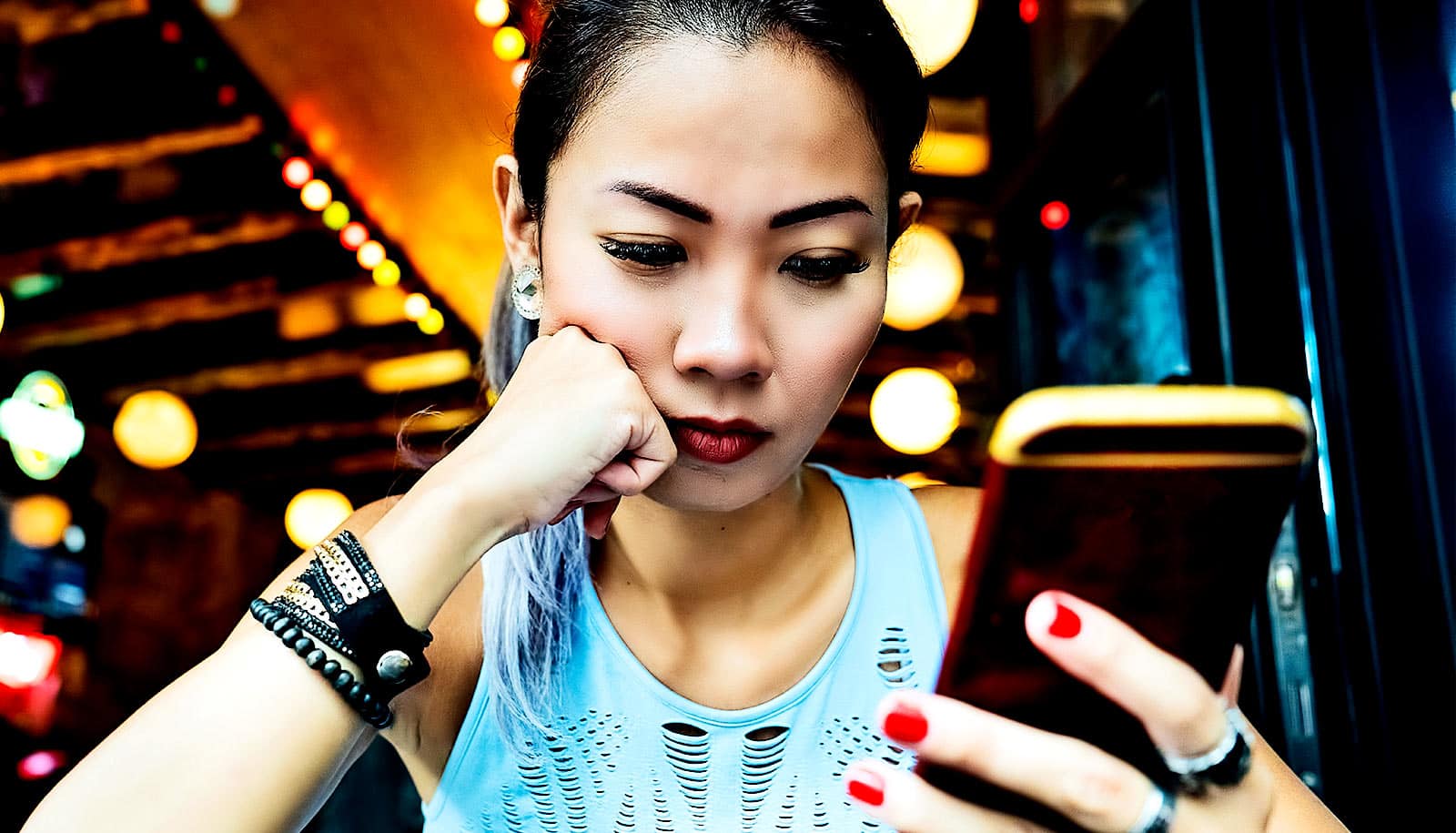 Likes and shares train you to get angry online