Research on successful franchises indicates the need for occasional termination, or cutting ties with a franchisee.

Termination is a necessarily element of successful franchises, say researchers.

Franchises are the dominant retail model in the United States, and underpinning their success are franchisors who grow a network of franchisees who use their own resources to open and run brick-and-mortar stores .

“There is another aspect, which is termination,” says Kim.

Terminating a contract with a franchisee is the ultimate form of enforcement that is rarely publicized, he explains. Franchisors generally use this last resort in an effort to uphold uniformity and protect their brand when franchisees repeatedly violate or deviate from the chain’s standards. Kim gives the example of a pizza outlet that’s skimping on quality ingredients; rubbery cheese could damage the restaurant chain’s reputation, causing it to lose customers and revenue.

But cutting ties with a franchisee also carries costs for the franchisor, including the risk of lawsuits, the possibility of upsetting customers and other franchisees in the network, and an immediate drop in royalties, which is usually 5-7% of the franchisee’s sales.

To better understand these tradeoffs and how termination affects the multi-year profitability of franchises, Kim led a study that dug into four years of data from more than 6,000 chains in South Korea. The results, which are now available in the Journal of Management , found franchisors’ profitability decreased right after termination but essentially bounced back in two years.

“For the younger chains, termination can have a spillover effect. It signals to other franchisees early on that they need to follow the rules or else they may suffer the same consequences,” says Kim. “For mature chains, there’s a higher chance that the franchisees have already established their way of doing business.”

In their paper, the authors point to previous research that found 9-10% of contracts with franchisees are terminated, which begs the question: why take on risk as a franchisee in the first place?

Kim says the biggest benefit is that the franchisee gets to open a business using a model that’s already established and tested. They face lower risks and start-up costs compared to launching their own independent business, and they benefit from the chain’s brand recognition and marketing.

But people may feel boxed in when they can’t try something new or make a change to fit local tastes.

“Often people who want to run a franchisee want to be their own boss, but they find there are very tight procedures and rules that the franchisor wants them to follow. They realize they don’t have that much freedom,” says Kim.

One of the reasons the researchers decided to analyze franchises in South Korea is that, compared to the US, it’s easier to access the data. The South Korean government requires every franchisor operating in the country to submit annual reports to the country’s Fair Trade Commission, which the government then compiles and makes publicly available online.

To understand how terminating franchisee contracts affected performance over multiple years, the researchers focused on profitability (return on asset), rather than profit. Kim explains profit is driven by the size of the franchise whereas profitability is a metric used to determine the scope of a company’s profit in relation to the size of the business. Profitability captures more nuance and accurately reflects the impact of termination on the franchise’s success.

The researchers also investigated whether “franchisee addition” and “customer mobility” eased or exacerbated the effects of dropping a franchisee’s contract.

They found franchisee addition (i.e., the rate at which franchisors sign new contracts to add more stores) lessened the negative effect of termination on the chain’s profitability while customer mobility showed no discernable effect. Customer mobility refers to what extent someone visits different outlets of the same chain on a regular basis. For example, customers going to a lot of different McDonald’s stores may expect more uniformity than someone who dines at only one location.

Kim says future studies may be able to tease apart the relationship between franchisee termination and high and low customer mobility.

While the data for this study comes from franchises in South Korea, the researchers say the findings are applicable in the US and can help inform franchisors as they make decisions to grow or trim their business. 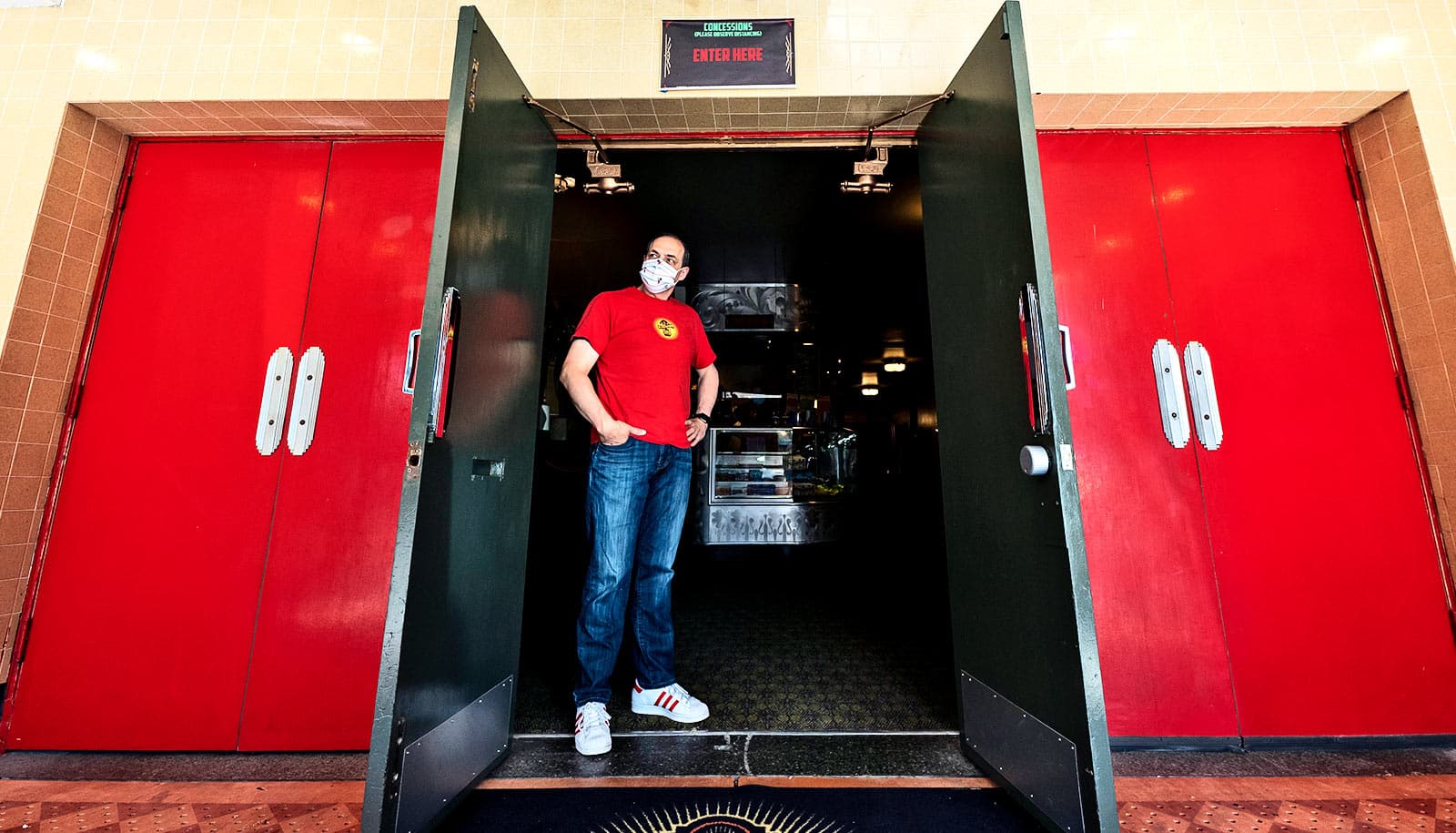 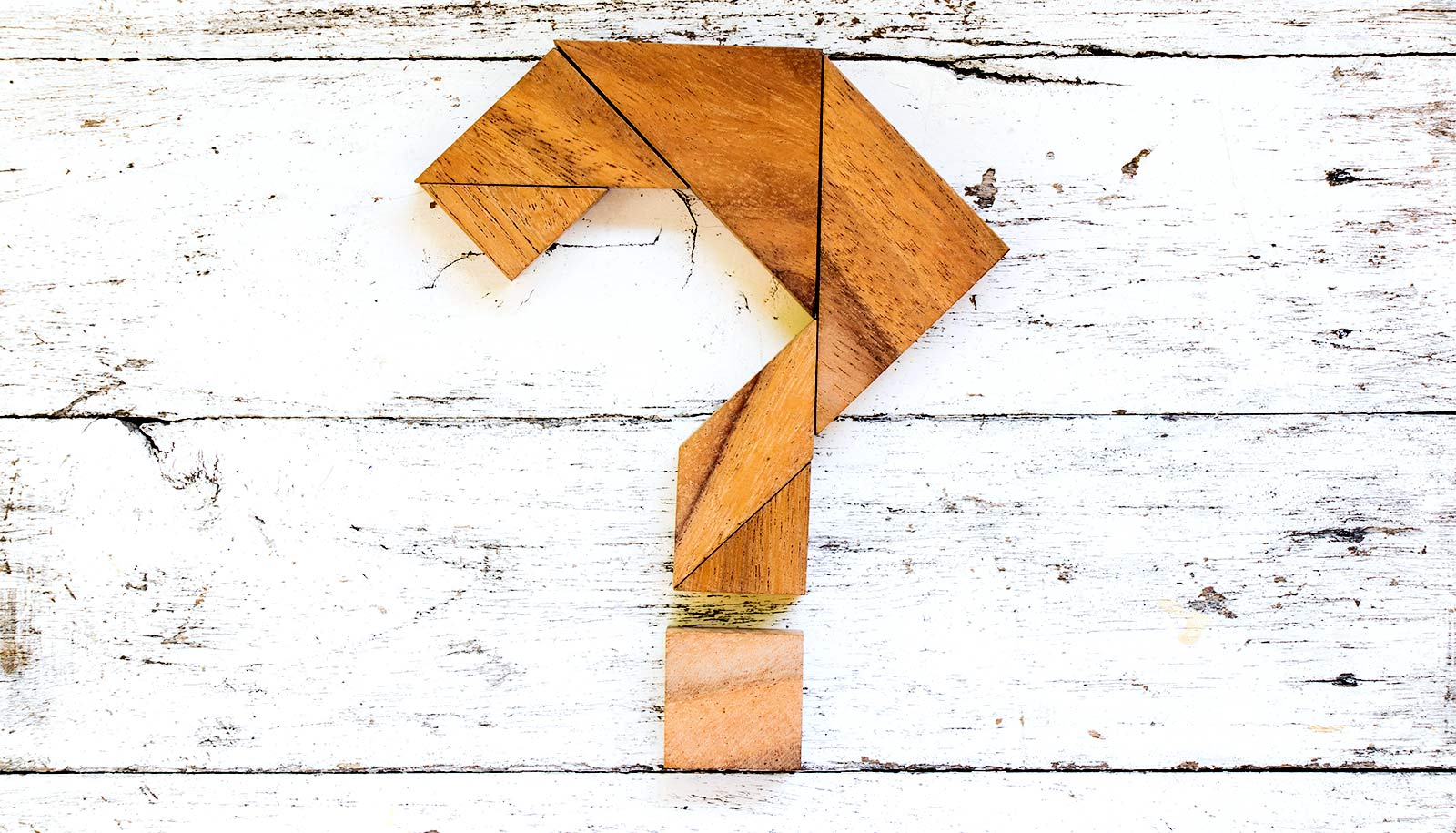 Why is there a shortage of lumber in the US?