Women who reported a positive outlook were likelier to live past 90, regardless of race or ethnicity.

Higher levels of optimism were associated with longer lifespans and living beyond age 90 in women across racial and ethnic groups in a study led by researchers at Harvard T.H. Chan School of Public Health .

“Although optimism itself may be affected by social structural factors, such as race and ethnicity, our research suggests that the benefits of optimism may hold across diverse groups,” said Hayami Koga, a Ph.D. candidate in the Department of Social and Behavioral Sciences at the School and lead author of the study. “A lot of previous work has focused on deficits or risk factors that increase the risks for diseases and premature death. Our findings suggest that there’s value to focusing on positive psychological factors, like optimism, as possible new ways of promoting longevity and healthy aging across diverse groups.”

The study was published Wednesday in the Journal of the American Geriatrics Society.

In a previous study, the research group determined that optimism was linked to a longer lifespan and exceptional longevity, which was defined as living beyond 85 years of age. Because they had looked at mostly white populations in that previous study, Koga and her colleagues broadened the participant pool in the current study to include women from across racial and ethnic groups. According to Koga, including diverse populations in research is important to public health because these groups have higher mortality rates than white populations, and there is limited research about them to help inform health policy decisions.

For this study, the researchers analyzed data and survey responses from 159,255 participants in the Women’s Health Initiative, which included postmenopausal women in the U.S. The women enrolled at ages 50-79 from 1993 to 1998 and were followed for up to 26 years.

Of the participants, the 25 percent who were the most optimistic were likely to have a 5.4 percent longer lifespan and a 10 percent greater likelihood of living beyond 90 years than the 25 percent who were the least optimistic. The researchers also found no interaction between optimism and any categories of race and ethnicity, and these trends held true after taking into account demographics, chronic conditions, and depression. Lifestyle factors, such as regular exercise and healthy eating, accounted for less than a quarter of the optimism-lifespan association, indicating that other factors may be at play.

Koga said that the study’s results could reframe how people view the decisions that affect their health.

“We tend to focus on the negative risk factors that affect our health,” said Koga. “It is also important to think about the positive resources, such as optimism, that may be beneficial to our health, especially if we see that these benefits are seen across racial and ethnic groups.” 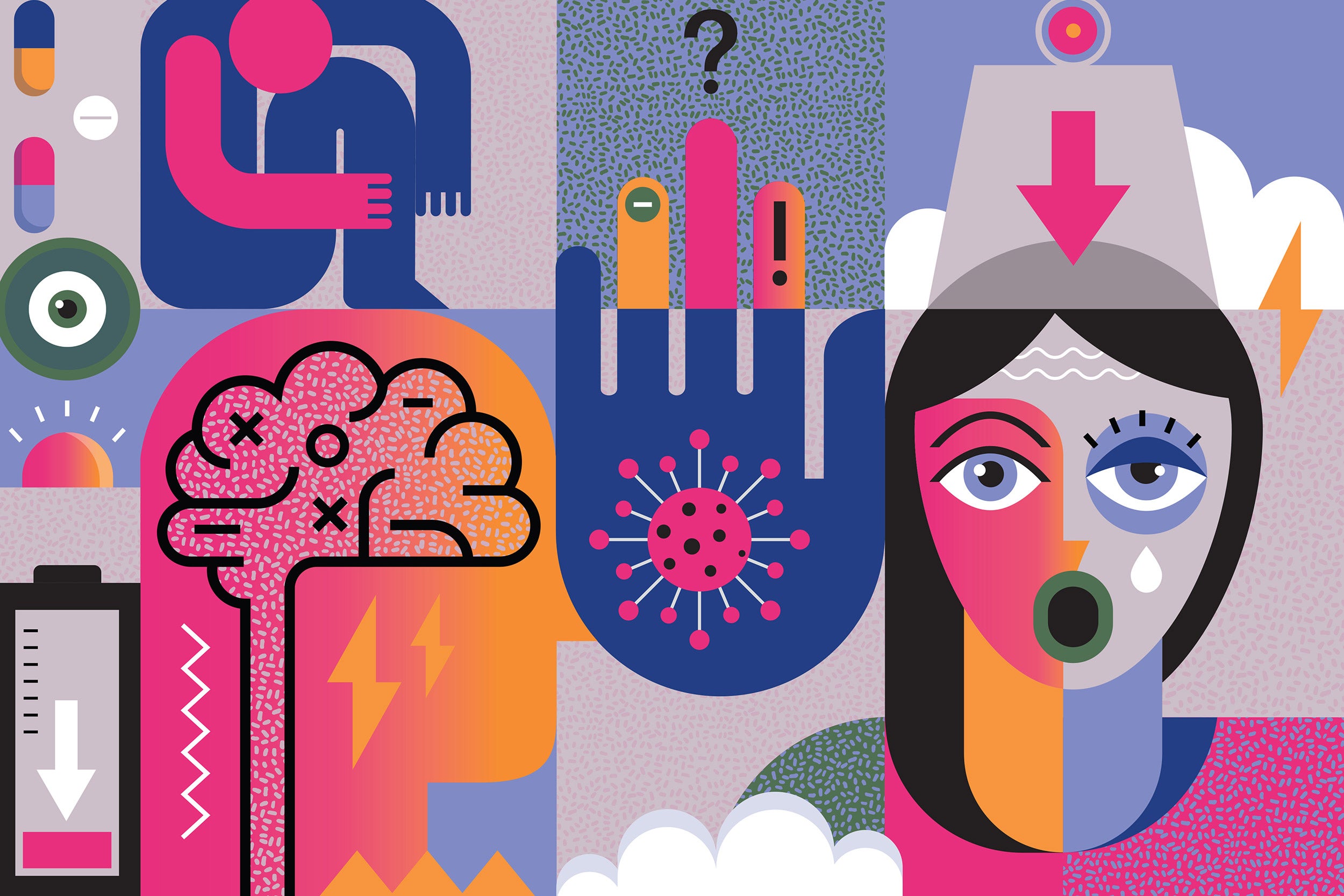 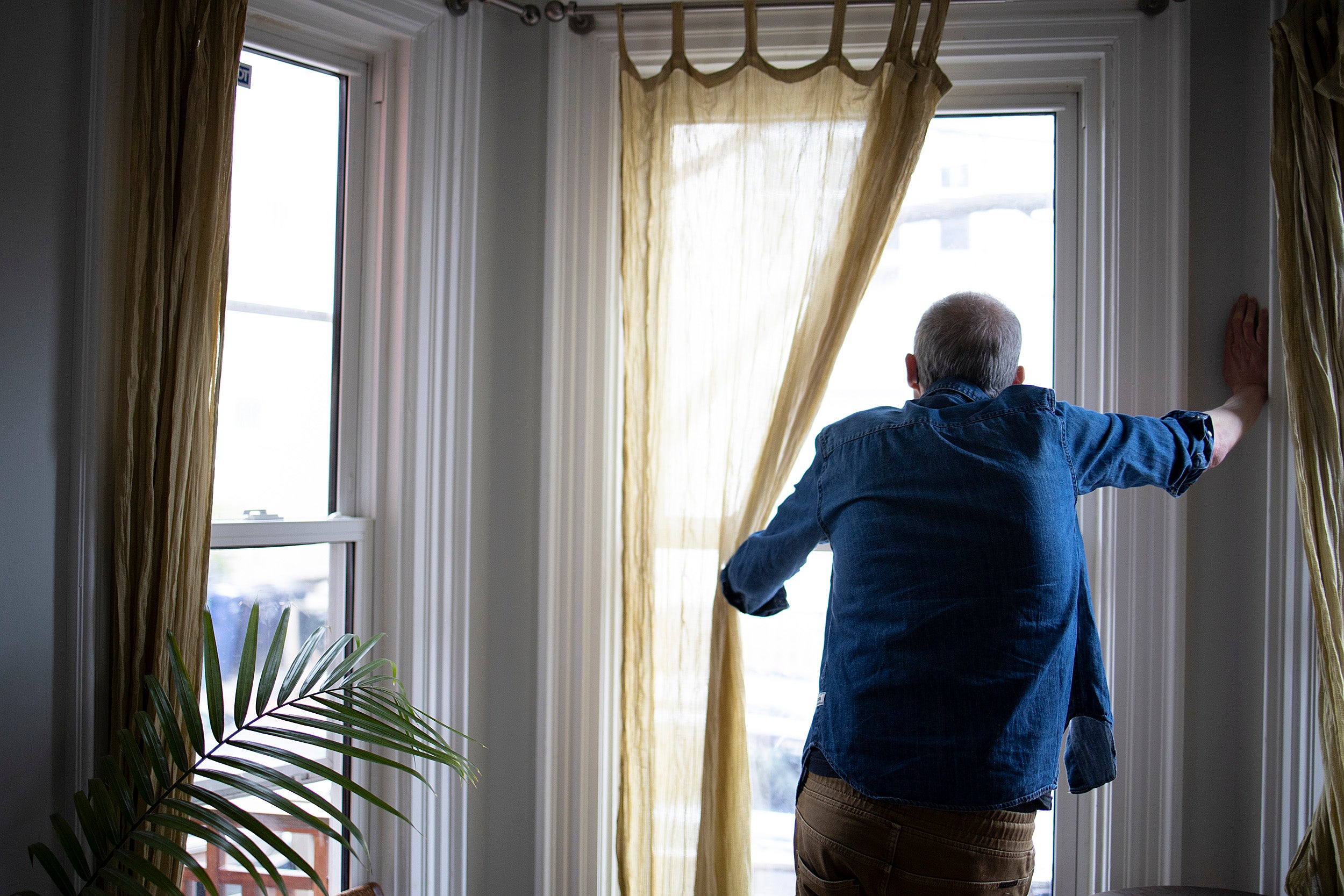