A new study offers a surprising finding about breast cancer: circulating cells that later form metastases mainly arise when a person is sleeping.

To date, cancer research has not paid much attention to the question of when tumors shed metastatic cells. Researchers previously assumed that tumors release such cells continuously.

Breast cancer is one of the most common forms of cancer, according to the World Health Organization (WHO). Each year, around 2.3 million people worldwide contract the disease.

“When the affected person is asleep, the tumor awakens.”

Metastasis occurs when circulating cancer cells break away from the original tumor, travel through the body via blood vessels, and form new tumors in other organs.

“Our research shows that the escape of circulating cancer cells from the original tumor is controlled by hormones such as melatonin , which determine our rhythms of day and night,” says Zoi Diamantopoulou, a postdoctoral researcher and and lead author of the study in Nature .

In addition, the study indicates that the time in which tumor or blood samples are taken for diagnosis may influence the findings of oncologists. It was an accidental finding along these lines that first put the researchers on the right track.

“Some of my colleagues work early in the morning or late in the evening; sometimes they’ll also analyze blood at unusual hours,” Aceto says. The scientists were surprised to find that samples taken at different times of the day had very different levels of circulating cancer cells.

Another clue was the surprisingly high number of cancer cells found per unit of blood in mice compared to humans. The reason was that as nocturnal animals, mice sleep during the day, which is when scientists collect most of their samples.

“In our view, these findings may indicate the need for health care professionals to systematically record the time at which they perform biopsies ,” Aceto says. “It may help to make the data truly comparable.”

The researchers’ next step will be to figure out how these findings can be incorporated into existing cancer treatments to optimize therapies. As part of further studies with patients, Aceto wants to investigate whether different types of cancer behave similarly to breast cancer and whether existing therapies can be made more successful if patients are treated at different times. 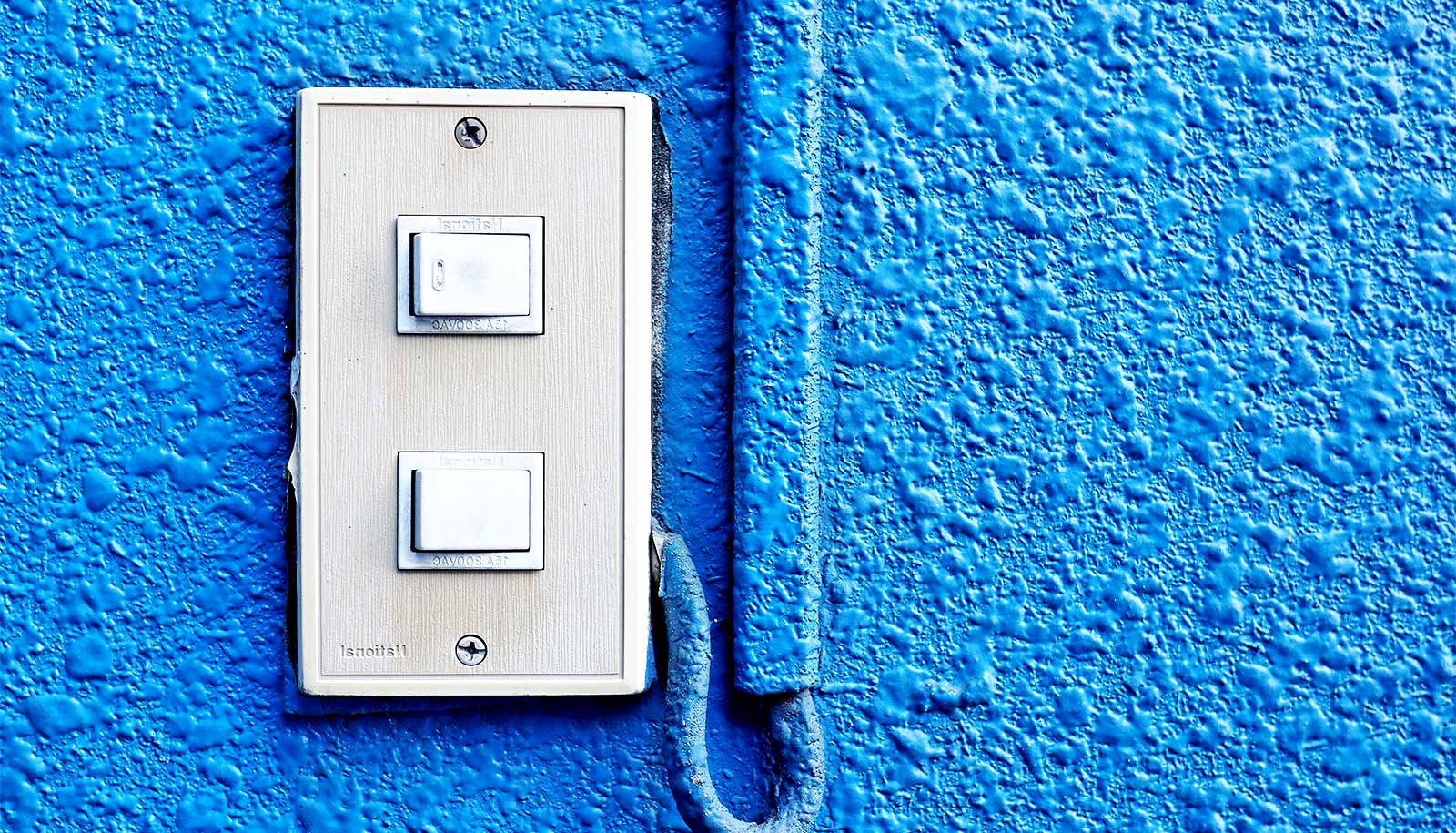 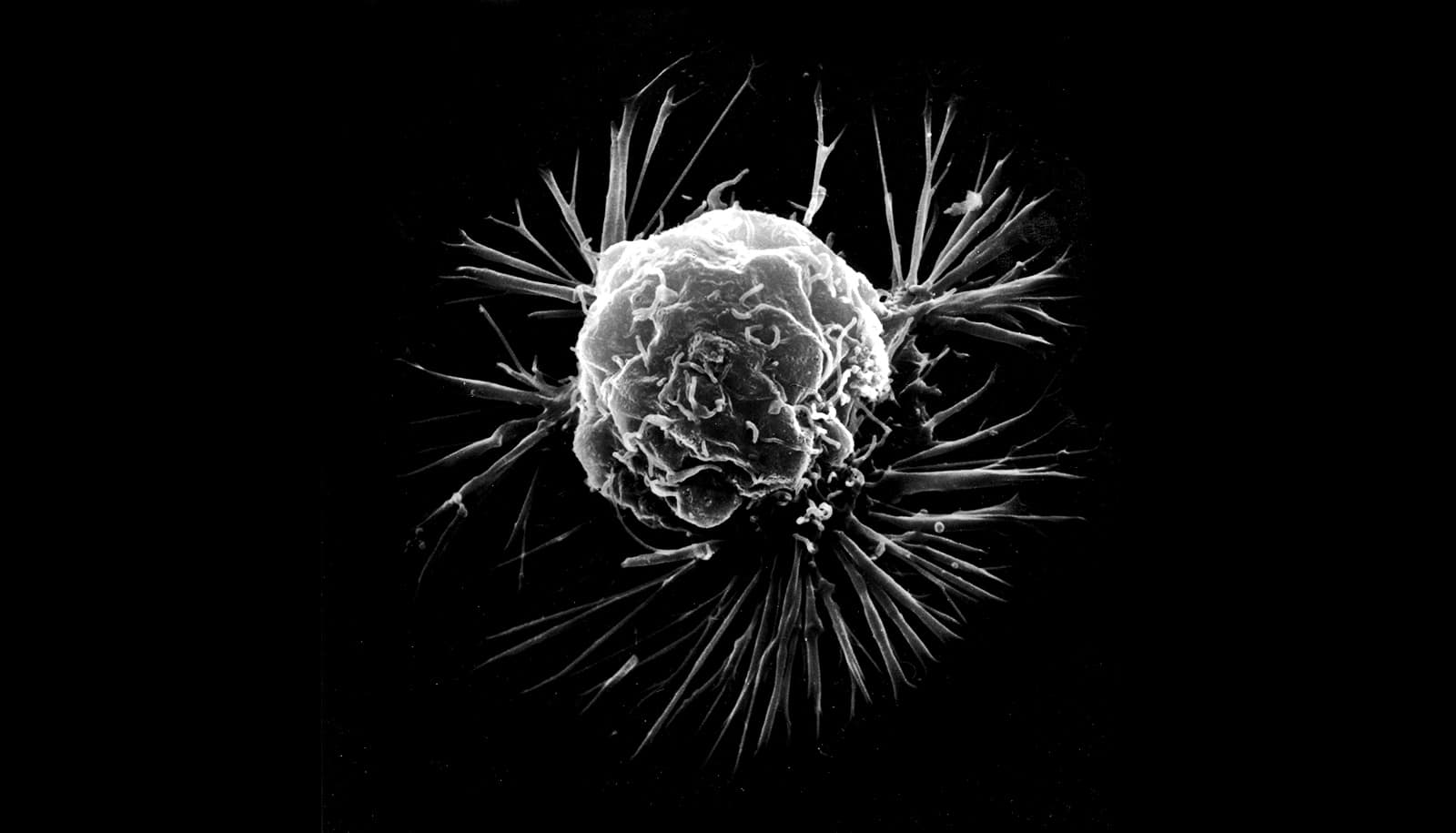