Getting the carbon out of India’s heavy industries

The world’s third largest carbon emitter after China and the United States, India ranks seventh in a major climate risk index . Unless India, along with the nearly 200 other signatory nations of the Paris Agreement , takes aggressive action to keep global warming well below 2 degrees Celsius relative to preindustrial levels, physical and financial losses from floods, droughts, and cyclones could become more severe than they are today. So, too, could health impacts associated with the hazardous air pollution levels now affecting more than 90 percent of its population .

To address both climate and air pollution risks and meet its population’s escalating demand for energy, India will need to dramatically decarbonize its energy system in the coming decades. To that end, its initial Paris Agreement climate policy pledge calls for a reduction in carbon dioxide intensity of GDP by 33-35 percent by 2030 from 2005 levels, and an increase in non-fossil-fuel-based power to about 40 percent of cumulative installed capacity in 2030. At the COP26 international climate change conference, India announced more aggressive targets , including the goal of achieving net-zero emissions by 2070.

Meeting its climate targets will require emissions reductions in every economic sector, including those where emissions are particularly difficult to abate. In such sectors, which involve energy-intensive industrial processes (production of iron and steel; nonferrous metals such as copper, aluminum, and zinc; cement; and chemicals), decarbonization options are limited and more expensive than in other sectors. Whereas replacing coal and natural gas with solar and wind could lower carbon dioxide emissions in electric power generation and transportation, no easy substitutes can be deployed in many heavy industrial processes that release CO 2 into the air as a byproduct.

However, other methods could be used to lower the emissions associated with these processes, which draw upon roughly 50 percent of India’s natural gas, 25 percent of its coal, and 20 percent of its oil. Evaluating the potential effectiveness of such methods in the next 30 years, a new study in the journal Energy Economics led by researchers at the MIT Joint Program on the Science and Policy of Global Change is the first to explicitly explore emissions-reduction pathways for India’s hard-to-abate sectors.

Using an enhanced version of the MIT Economic Projection and Policy Analysis ( EPPA ) model, the study assesses existing emissions levels in these sectors and projects how much they can be reduced by 2030 and 2050 under different policy scenarios. Aimed at decarbonizing industrial processes, the scenarios include the use of subsidies to increase electricity use, incentives to replace coal with natural gas, measures to improve industrial resource efficiency, policies to put a price on carbon, carbon capture and storage (CCS) technology, and hydrogen in steel production.

The researchers find that India’s 2030 Paris Agreement pledge may still drive up fossil fuel use and associated greenhouse gas emissions, with projected carbon dioxide emissions from hard-to-abate sectors rising by about 2.6 times from 2020 to 2050. But scenarios that also promote electrification, natural gas support, and resource efficiency in hard-to-abate sectors can lower their CO 2 emissions by 15-20 percent.

While appearing to move the needle in the right direction, those reductions are ultimately canceled out by increased demand for the products that emerge from these sectors. So what’s the best path forward?

The researchers conclude that only the incentive of carbon pricing or the advance of disruptive technology can move hard-to-abate sector emissions below their current levels. To achieve significant emissions reductions, they maintain, the price of carbon must be high enough to make CCS economically viable. In that case, reductions of 80 percent below current levels could be achieved by 2050.

“Absent major support from the government, India will be unable to reduce carbon emissions in its hard-to-abate sectors in alignment with its climate targets,” says MIT Joint Program deputy director Sergey Paltsev , the study’s lead author. “A comprehensive government policy could provide robust incentives for the private sector in India and generate favorable conditions for foreign investments and technology advances. We encourage decision-makers to use our findings to design efficient pathways to reduce emissions in those sectors, and thereby help lower India’s climate and air pollution-related health risks.” 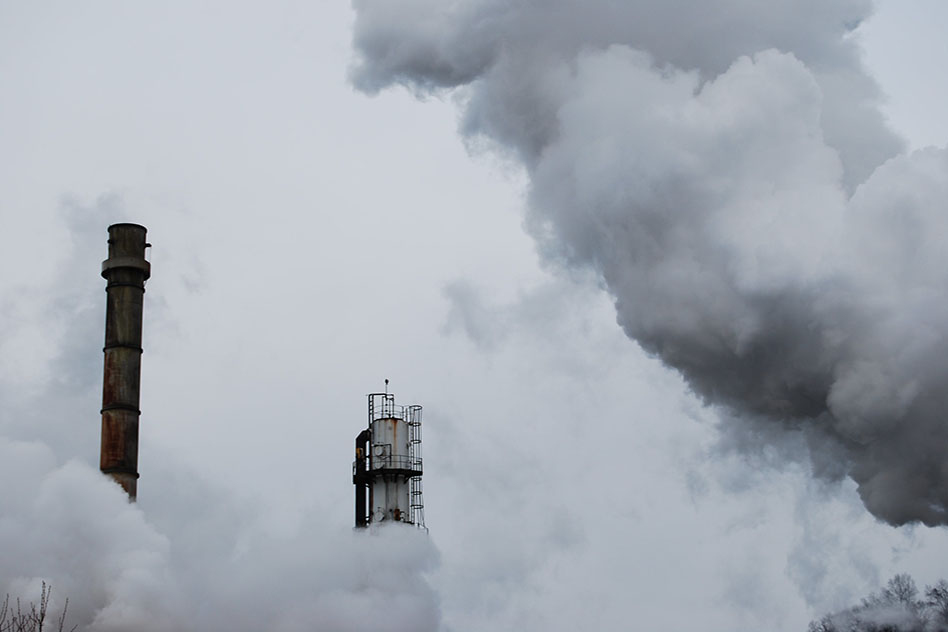 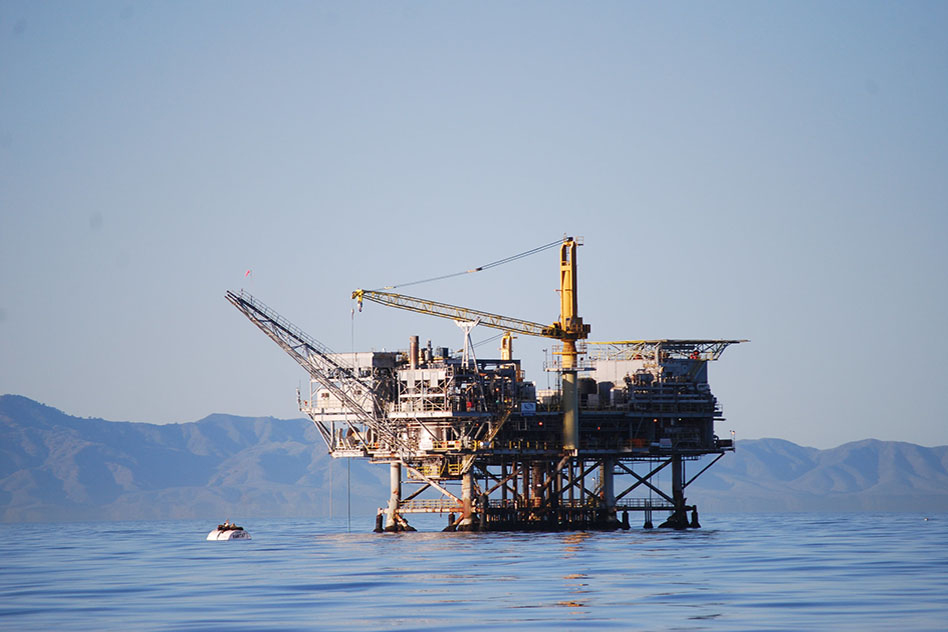