New genetic research from remote islands in the Pacific offers fresh insights into the ancestry and culture of the world’s earliest transoceanic seafarers, including family structure, social customs, and the ancestral populations of the people living there today.

The work, described in the journal Science, reveals five previously undocumented migrations into a subregion of this area and suggests that about 2,500 to 3,500 years ago early inhabitants of these Pacific islands — including Guam in the northern region and Vanuatu in the southwest — had matrilocal population structures, ones in which women almost typically remained in their communities after marriage while men more often moved out of theirs to join them.

The practice is opposite of patrilocal societies, in which women typically relocate. These findings support the idea that these early seafarers were from cultures organized through female lineages.

The results come from a genome-wide analysis on 164 individuals from 2,800 to 300 years ago, as well 112 modern individuals. It was published by a team of researchers co-led by Harvard geneticists David Reich and Yue-Chen Liu, Ron Pinhasi at the University of Vienna, and Rosalind Hunter-Anderson, an independent researcher working in Albuquerque, New Mexico.

“It’s an unexpected gift to be able to learn about cultural patterns from genetic data,” said Reich, a professor in the Department of Human Evolutionary Biology and a professor of genetics at Harvard Medical School . “Today, traditional communities in the Pacific have both patrilocal and matrilocal population structures, and there was a debate about what the common practice was in the ancestral populations. These results suggest that in the earliest seafarers, matrilocality was the rule.”

The genetic analysis compared mitochondrial DNA sequences — which are inherited only from biological mothers — of the first seafarers from Guam to those of the first seafarers from the southwest islands of Vanuatu, and Tonga who lived 2,500-3,000 years ago. It revealed that the two lineages of the first Remote Oceanians derived from two distinctly different maternal lineages but that kind of stark differentiation didn’t exist in terms of the rest of their DNA.

Researchers ran these results through mathematical simulations, which showed that this kind of genetic drift in the two groups could not have happened randomly and lead them to the conclusion that the cause was most likely the result of women not moving around to different islands as much as men.

“Females certainly moved to new islands, but when they did so they were part of joint movements of both females and males” said Reich. “This pattern of leaving the community must have been nearly unique to males in order to explain why genetic differentiation is so much higher in mitochondrial DNA than in the rest of the genome.”

The new study from an interdisciplinary team of geneticists and archaeologists quintuples the body of ancient DNA data from the vast Pacific region called Remote Oceania, the last habitable place on earth to be peopled. It also provides surprising insights into the extraordinarily complex peopling of one of Remote Oceania’s major subregions.

Humans arrived and spread through Australia, New Guinea, the Bismarck Archipelago, and the Solomon Islands beginning 50,000 years ago, but it wasn’t until after 3,500 years ago that they began living in Remote Oceania for the first time after developing the technology to cross open water in long-distance canoes.

This expansion included the region called Micronesia — about 2,000 small islands north of the equator, including Guam, the Marshall Islands, the Caroline Islands, Palau, and the Northern Mariana Islands.

It’s long been a mystery what routes people took to arrive in the region. The discovery that there were five streams of migration into Micronesia helps bring clarity to this mystery and the origins of the people there today.

“These migrations we document with ancient DNA are the key events shaping this region’s unique history,” said Liu, a postdoctoral fellow in Reich’s lab and the study’s lead author. “Some of the findings were very surprising.”

Of the five migrations, three were from East Asia, one from Polynesia, and one involved Papuans from the northern fringes of mainland New Guinea. This represented a new wrinkle for researchers because a prior stream of migration to the southwest Pacific and Central Micronesia came not from the mainland but New Britain, an island chain to the east of it.

The researchers consulted with several Indigenous communities in Micronesia for the study. This is the Reich group’s fourth publication of original ancient DNA data from remote Pacific islands.

“It’s important that when we do ancient DNA work, we don’t just write a paper about the population history of a region and then move on,” Reich said. “Each paper raises as many new questions as it answers, and this requires long-term commitment to follow up the initial findings. In the Pacific islands there are so many open questions, so many surprises still to be discovered.”

Supporters for this study included the National Institutes of Health, the John Templeton Foundation, the Allen Discovery Center, and the Howard Hughes Medical Institute. 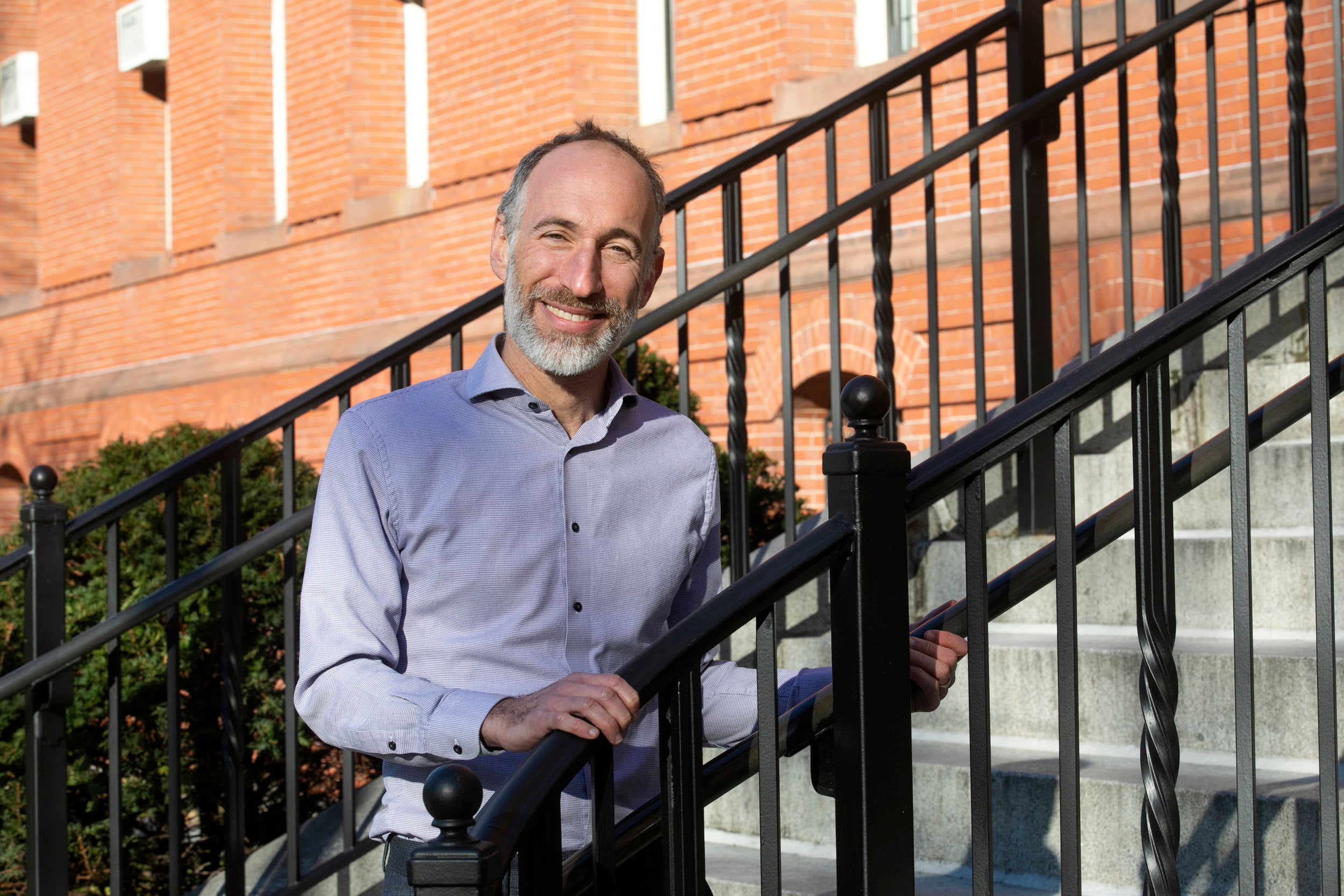 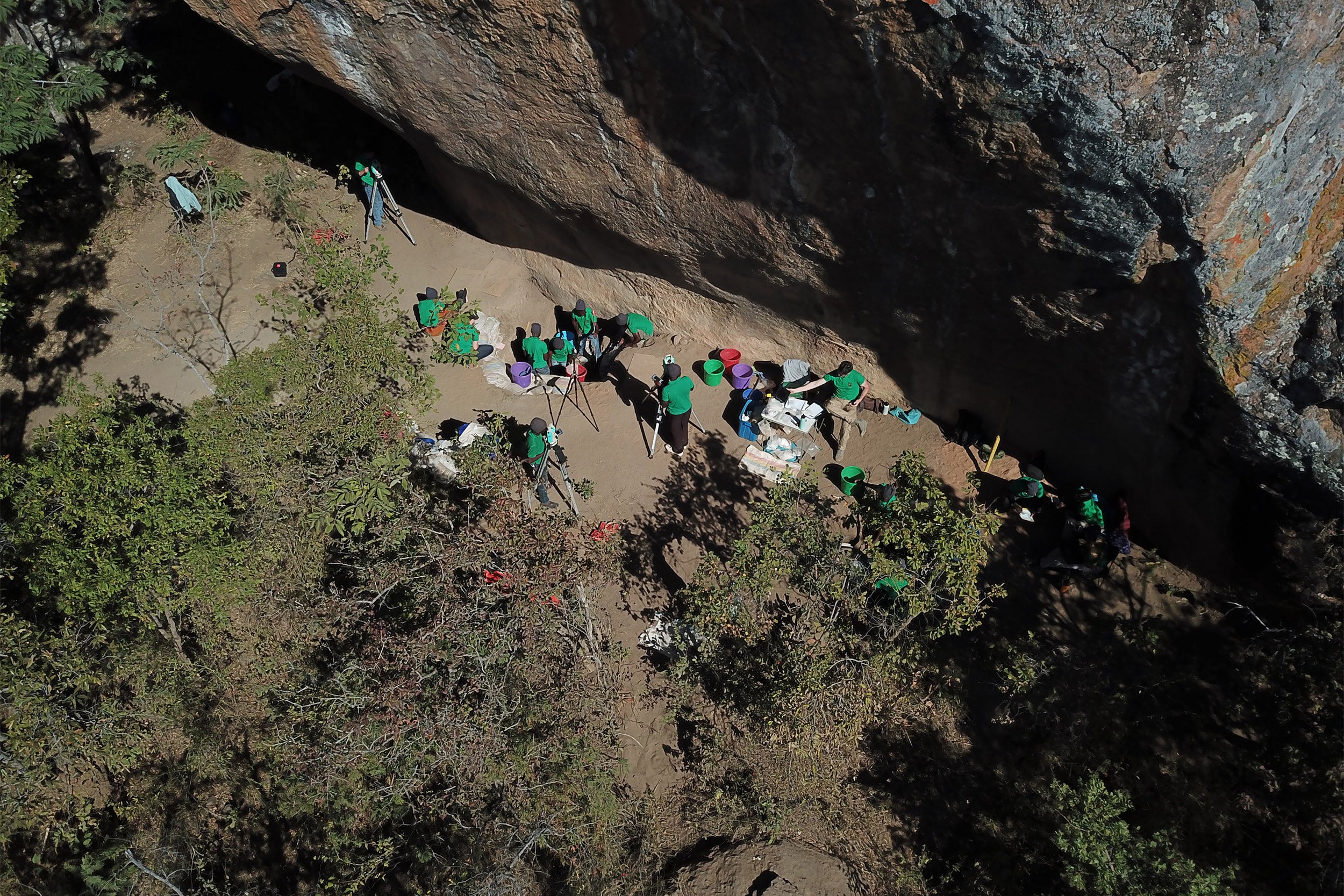