Abortion is banned in at least 11 states—and more are about to prohibit or strictly limit the medical procedure soon.

Here, Pistaferri , professor at Stanford University, summarizes some of the large body of scholarship in his field that shows the economic consequences the legalization of abortion has had in the United States, and what that research reveals about a future where reproductive health choices are severely limited.

Research by his colleagues shows that restrictions will lead to lower educational attainment, which is associated with lower labor force participation, lower wages, and lower career prospects—ultimately leading, most likely, to an increase in inequality:

Can you give a brief overview of the economic effects Roe v. Wade has had over the past 50 years?

Some researchers have estimated that the legalization of abortion that took place across US states during the 1970s (and eventually culminated in the 1973 Roe v. Wade decision) led to an approximately 5 percentage point reduction in the aggregate birth rate. The reversal of Roe is unlikely to reverse the birthrate by as much, because of new medical technologies (abortion medication and birth control methods such as IUD) offering safer alternatives for reducing the risk of unwanted pregnancies.

Others have looked at economic outcomes for children born in the era when abortion was legal compared to those of children who would have been born only (or primarily) because of abortion restrictions or bans. They have concluded that the legalization of abortion led to significant improvements in the economic circumstances of children born into generations where abortion had been legalized. These children lived in households less likely to be headed by a single mother, less likely to have incomes below the poverty line or to be welfare recipient, and with lower infant mortality than children of nearby generations. These children were also more likely to complete college, and, as adults, experienced lower odds of being single parents or on welfare themselves.

Finally, several papers have studied the economic effect of legalizing abortion on women, especially focusing on the reduction in teen fertility and teen out-of-wedlock births. These papers show that the decline in teen fertility was particularly relevant for Black women, which led to greater investment in their human capital (schooling achievements) and better employment outcomes.

Some new research finds that women who were denied an abortion were more likely to experience financial distress later in life, mostly because they tended to have greater parental obligations with no corresponding increase in support from the government or a male partner.

Do you think the end of Roe v. Wade will lead to more inequality in America, as some predict? Why or why not?

If we accept the premise that access to abortion (as well as broad availability of birth control methods) allows women better agency over fertility choices leading to greater labor force participation, investment in education, etc., it is clear that women who happen to live in states that make abortion illegal (or severely restrict it) will experience worse economic outcomes than those living in states where abortion is still legal.

This was already the case before Dobbs ; the Supreme Court decision will further exacerbate those differences.

Lower schooling attainment and lower labor force participation reduce earnings and career prospects. It is certainly true that women who live in states where abortion is illegal could overcome the restrictions by traveling to states where it is legal, rely on abortion medications, or using anti-conceptional methods more intensely. But these options are costly and/or require knowledge of complicated medical guidelines, which implies that the greatest burden of abortion restrictions will fall onto low-income women and minorities (and indeed, this was what researchers who studied the experience of the 1960s and 1970s had found).

I believe we will see an increase in the proportion of women who are single mothers. Being a single mother is a strong predictor of ending up poor; moreover, children born in one-parent households are more likely to perform poorly in school and have greater odds of poor adult outcomes. More broadly, women with (intended or unintended) children experience less favorable wage outcomes than those without (the “ motherhood penalty “), which may weaken their “bargaining” position within a marriage or cohabiting relationship, increasing intra-household inequality.

Because of the motherhood penalty mentioned above, wage inequality is likely to increase both between states (for all women) and within states (for low- vs. high-income women). How large these effects are going to be it is hard to say—but while one may be uncertain about the magnitude, it is easier to predict the direction of the changes.

With the end of Roe v. Wade , what other impacts do you think it will have more broadly?

One way to answer this question is to extrapolate from studies that have looked at the pre- vs. post-abortion legalization era. One may expect more women, especially young women or minorities, to withdraw from the labor force or reduce their schooling attainment because of unintended pregnancies. The reduction in employment and educational investments has both a private and a social component, and it has been shown to reverberate across generations. Government budgets could also be affected through two channels: reduced government tax revenues due to lower employment of prime-age women, and higher safety net program spending. As discussed, abortion bans will likely increase the proportion of women who are single mothers. In the US, welfare programs are heavily skewed towards this segment of the population, but reforms enacted in the 1990s and 2000s have made access to welfare more burdensome and time limited. Hence, it is difficult to predict the overall effects. It is possible that states that pass abortion bans might introduce pro-family legislation (such as more generous maternal leave policies or pre-k childcare, etc.); however, currently, it is the states with less restricted abortion laws that have more generous family leave laws which suggests that the increase in inequality across states is unlikely to be offset by public policies. 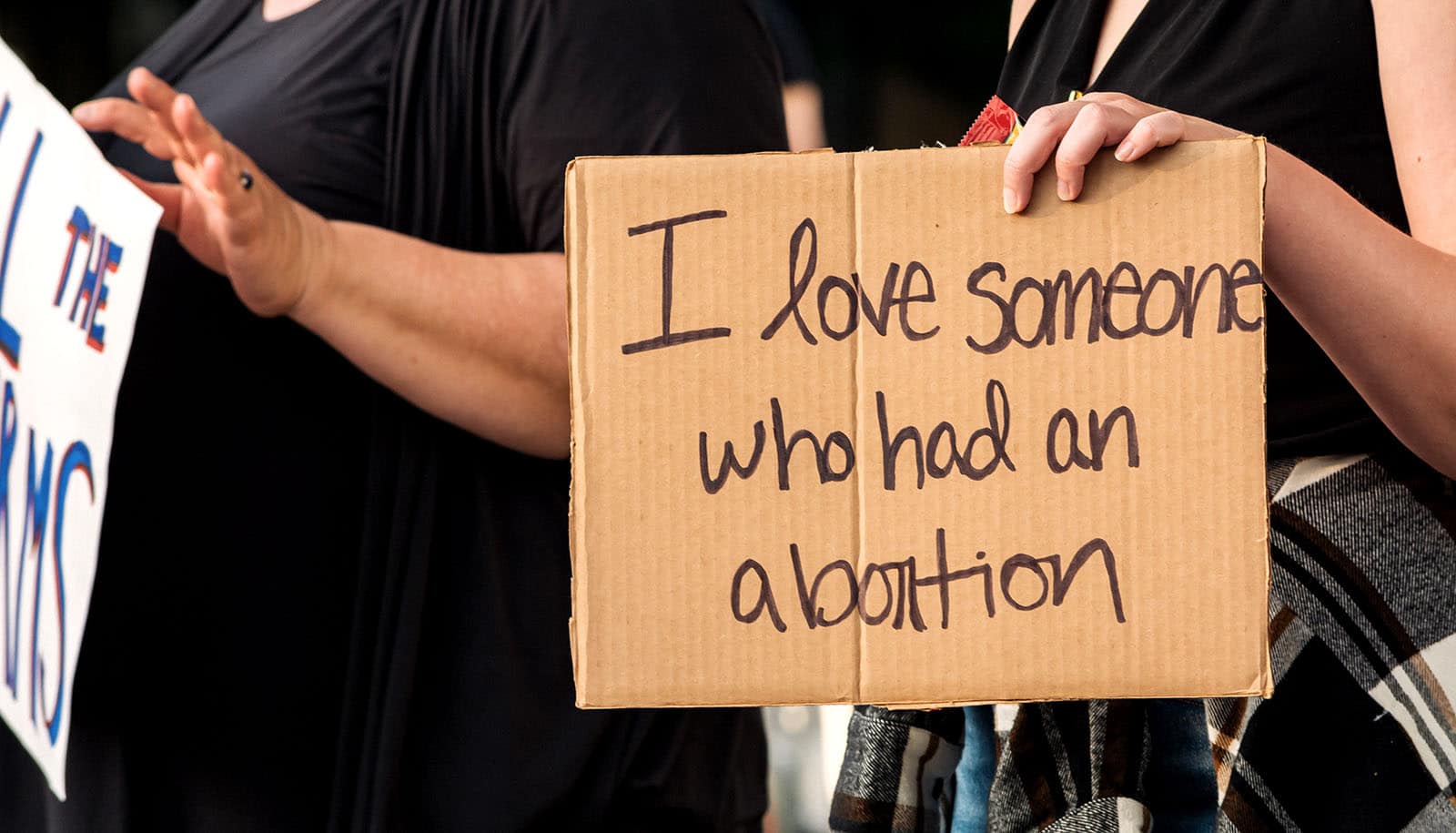