Bragging can cost you trust when money’s involved

In situations where money's involved, trying to manage people's impression of you by bragging about your abilities can really backfire, researchers find.

Bragging about your abilities in situations where finances are involved could backfire.

It could cost you trust, the researchers report—and in business, losing trust often costs you money.

Social scientists have long understood that when people are smart and skilled, they’re likely to garner trust in situations where money is involved.

Being intelligent and good at your job will earn you raises. Salespeople who know their products well will sell more of them. And businesses that excel at customer service will get more customers.

To appear more capable—and therefore more trustworthy—many people resort to bragging or intimidation, according to another longstanding theory that researchers call impression management.

But a new paper in the Proceedings of the National Academy of Sciences suggests that common methods people use to garner trust could very well have the opposite effect.

“If you consider yourself a highly capable individual, have a good education, are successful in life, then I would say dial it down a notch in presenting yourself to others or managing impressions about what you can do,” says Martin Reimann, an associate professor of marketing in the Eller College of Management at the University of Arizona and the paper’s lead author. “It can backfire, and people might become distrusting or suspicious.”

Beyond the day-to-day applications of the study’s findings, the research adds new understanding of how humans manage trust in a variety of situations or relationships, says Reimann, whose research involves studying trust in the context of business and marketing.

“We challenged the underlying theory that ability always leads to trust by saying, ‘Step back, wait a minute, is that true under certain conditions?'” Reimann says. “And since impression management is so widespread, we wondered how it impacts the well-known effect of ability on trust.”

To answer their question, the researchers designed seven online experiments—which mimicked potential real-life scenarios—to gauge participants’ trust. The scenarios included buying a TV online, making a judgement call about a coworker’s idea, clicking an ad for a product on Facebook, and others.

For example, in one experiment, participants shopped for a TV in an online marketplace, similar to Amazon, with third-party vendors. Customer reviews with star ratings told participants how capable or competent vendors were, and each vendor’s ad either did or did not include a boastful statement of self-promotion. These conditions were randomly assigned to each study participant.

Designing seven studies, Reimann says, allowed researchers to reach more people and explore a range of variables that might affect someone’s willingness to trust . There were more than 106,000 participants across all seven studies.

“My coauthors and I see trust as a central variable or concept that holds together society,” Reimann added. “If we don’t trust each other, then a lot of processes could come to a standstill. It’s important to understand what it is in the first place that leads people to trust each other, and how we can foster that at different levels of society. That’s what we want to further uncover.”

Additional coauthors are from the University of Arizona and Stanford.

The post Bragging can cost you trust when money’s involved appeared first on Futurity . 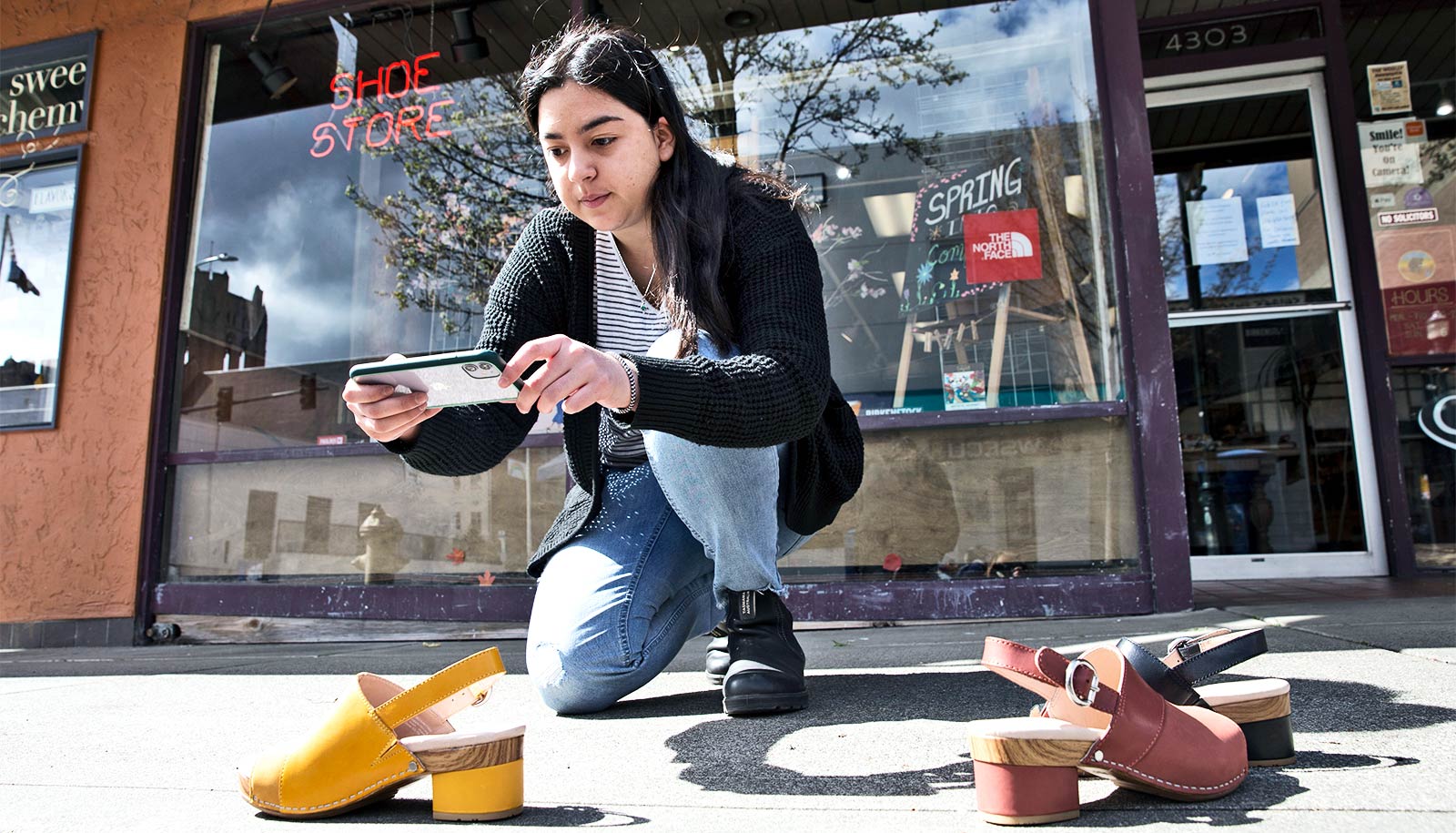 7 tips to get your small business through COVID-19 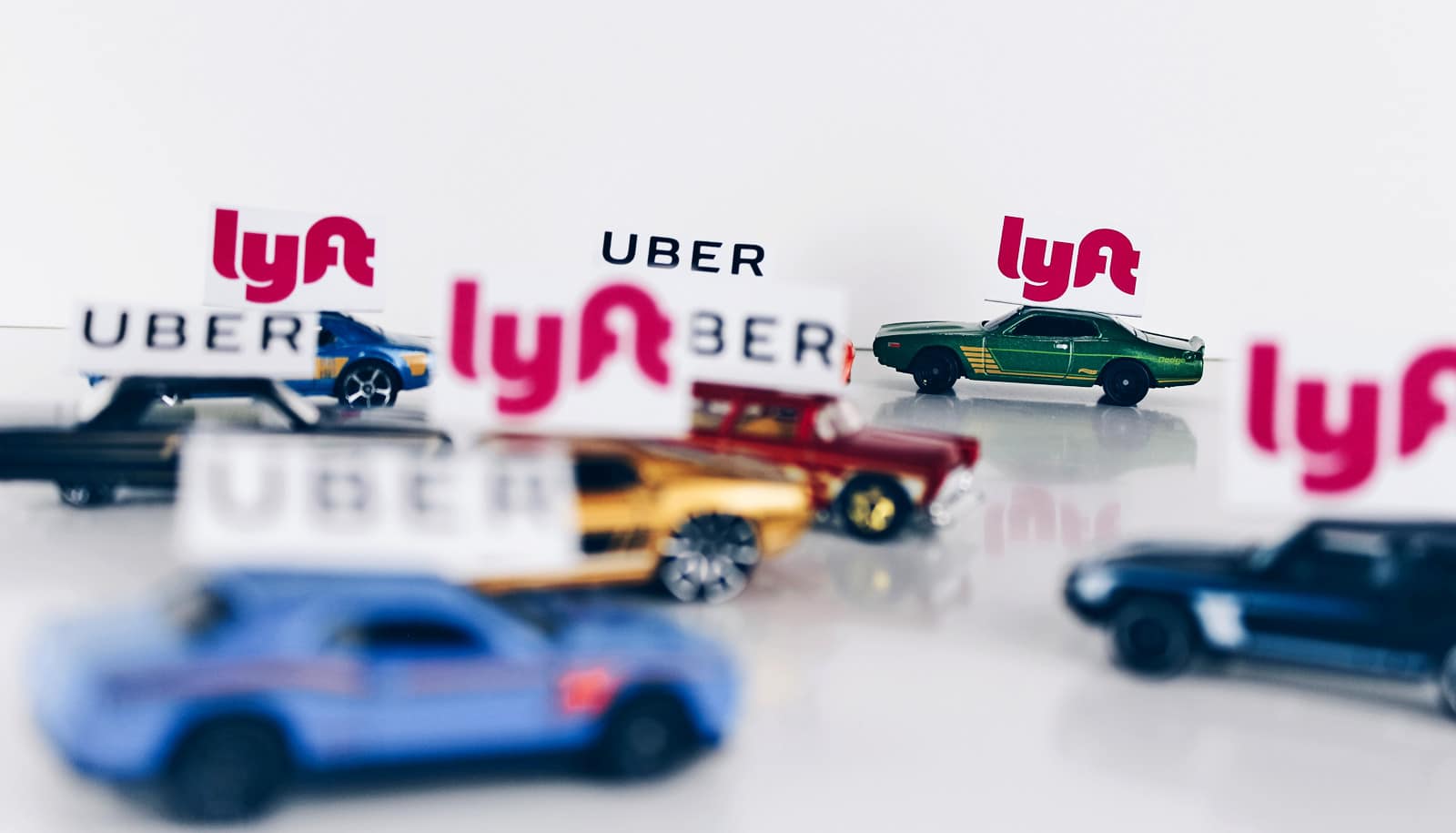 Will the Uber and Lyft strike raise wages?