This signal indicates when plants are under stress

A plant scientist has discovered a new way of measuring stress in plants.

The finding comes at a time when plants are experiencing multiple stressors from heat, drought , and flooding due to extreme weather events.

The discovery involves a once maligned collection of molecules called reactive oxygen species (ROS), which are produced by anything that uses oxygen, like animals, people, and plants. But Ron Mittler at University of Missouri has uncovered a redeeming quality of ROS—their role as a communication signal that can indicate whether plants are stressed out.

“When stressors from heat and drought are added together, plants don’t have ground water to draw from, so they close the stomata [leaf pores], and this makes the leaves become really hot,” says Mittler.

“This is why the combination of drought and heat is really dangerous, because the leaf temperature is much higher than with a plant subjected to just heat. The change can be anywhere between two and four degrees, and that can make the difference between life and death.”

Plant stress is also tied to crop loss, but existing analytical research on the subject has typically focused on how crops react to just one stressor. However, Mittler says a plant’s survival rate will dramatically decrease as the number of stressors continues to increase to three to six different stressors. The key, he says, is to keep ROS levels in check. Either too much or too little can be damaging, but an optimum level of ROS can be considered safe for life.

The paper appears in Nature Reviews Molecular Cell Biology . Coauthors are from the University of Missouri and Ghent University in Belgium.

Support for the work came from the National Science Foundation, the National Institutes of Health, the University of Missouri Interdisciplinary Plant Group, the University of Missouri, Research Foundation-Founders, and the Excellence of Science Research. The content is solely the responsibility of the authors and does not necessarily represent the official views of the funding agencies.

The post This signal indicates when plants are under stress appeared first on Futurity . 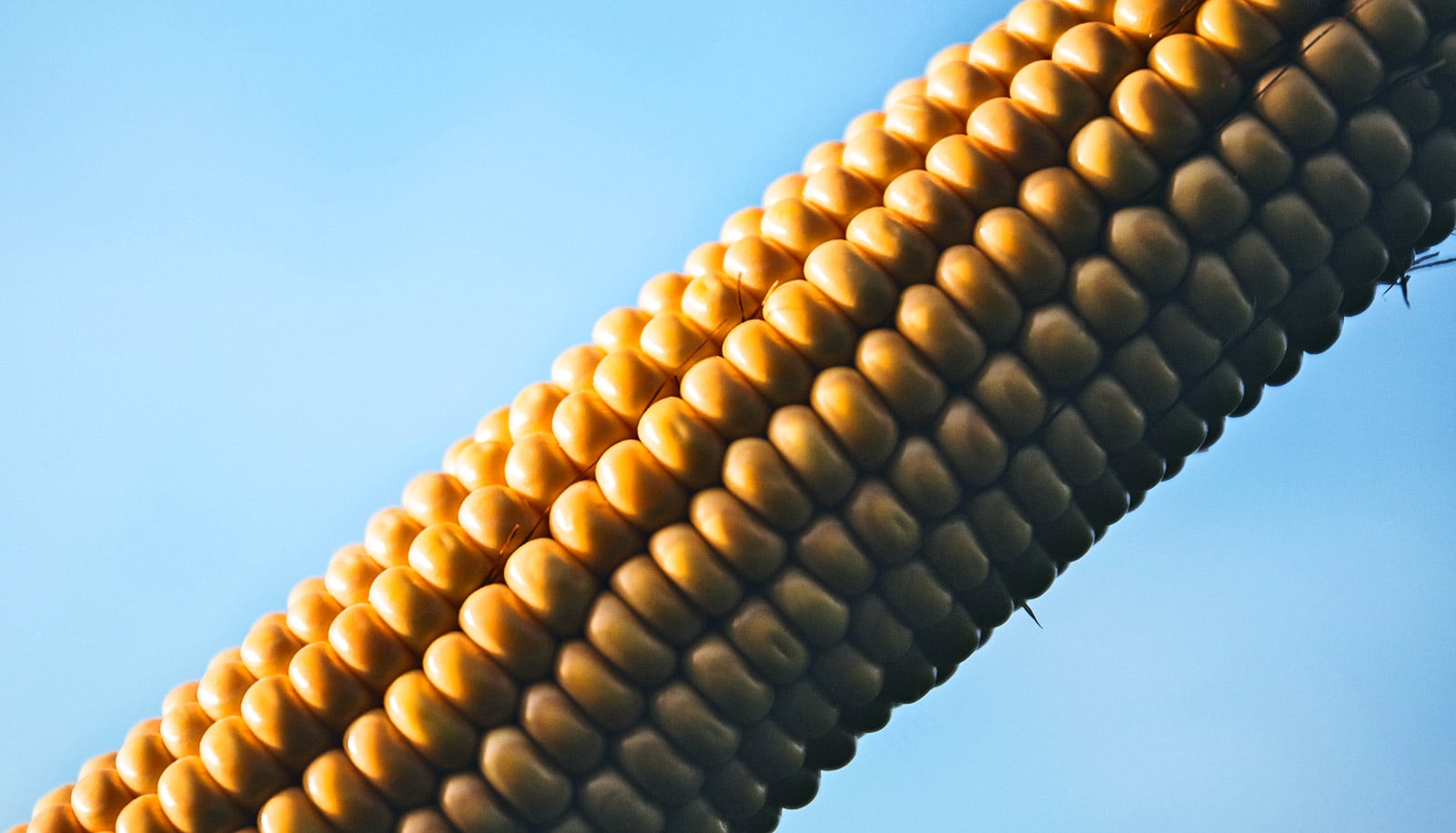 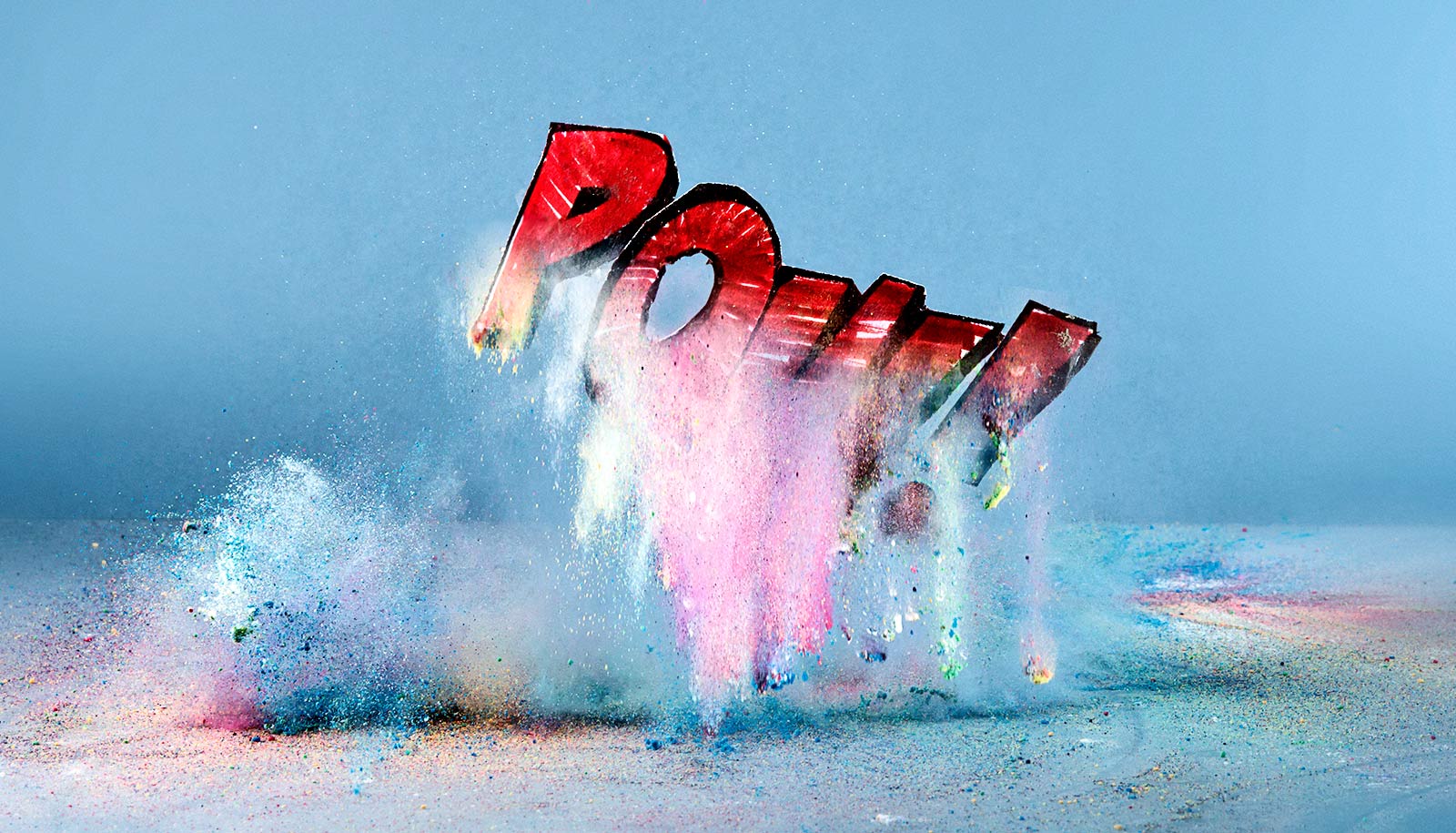