Most people with opioid use disorder don’t get medications

The vast majority, or 86.6%, of people living with opioid use disorder are not receiving evidence-based, life-saving medications, research indicates.

Medications such as methadone, buprenorphine, and extended-release naltrexone are proven to reduce opioid overdoses by more than 50%.

The study, published in the International Journal of Drug Policy , examines the gap between new estimates of opioid use disorder (OUD) prevalence and the use of medications to treat opioid use disorder (MOUD) at the national and state levels from 2010 through 2019. Although the use of MOUD has grown by more than 100% over the last decade, this rise in treatment has failed to keep pace with OUD and skyrocketing overdose mortality rates —largely driven by fentanyl , a potent synthetic opioid up to 50 times stronger than heroin.

A recent report from the Centers for Disease Control and Prevention revealed opioid overdose deaths climbed 30% during the first year of the COVID-19 pandemic nationally, with Black, American Indian, and Alaska Native populations bearing disproportionate shares of the increase.

“Our findings highlight the urgency of removing barriers to accessing medications to treat opioid use disorder, while expanding the availability of these medications,” says Noa Krawczyk, an assistant professor at the Center for Opioid Epidemiology and Policy in the department of population health at NYU Langone Health, and lead author of the study.

“But what we have is way beyond a simple treatment capacity problem. We need to rethink how treatment for opioid use disorder is delivered, eliminate stigma, make it easier for people to enter and remain in treatment, as well as ensure that all treatment programs provide and encourage use of evidence-based medications that we know save lives.”

According to Krawczyk, more than 70% of residential treatment programs across the country do not offer MOUD. Other ways to expand access to MOUD could include removing special waiver requirements so that more physicians can prescribe buprenorphine, as well as expanding the deployment of MOUD by mobile health clinics and community-based organizations, and within the criminal justice system . Making methadone less controlled and more accessible through avenues other than highly regulated opioid treatment programs is also long overdue, says Krawczyk.

Medications for opioid use disorder

To determine the gap between people with OUD and the number of people receiving MOUD, the investigators analyzed two different sources: a publicly available database that tracks the dispensing of MOUD by licensed methadone clinics , and a private database of outpatient pharmacy claims that tracks prescriptions filled for buprenorphine and extended-release naltrexone (medications for OUD that can be prescribed from a doctor’s office). The researchers then calculated the percent change in national and state-specific rates of persons receiving MOUD over the past year (2018 to 2019) and past decade (2010 to 2019), using rates per 100,000 people. Their analysis revealed the following:

“Even in states with the smallest treatment gaps, at least 50% of people who could benefit from medications for opioid use disorder are still not receiving them,” says Magdalena Cerdá, professor and director of the Center for Opioid Epidemiology and Policy and the study’s senior author. “We have a long way to go in reducing stigma surrounding treatment and in devising the types of policies and programs we need to ensure these medications reach the people who need them the most,” says Cerdá.

Additional coauthors are from NYU Langone; the Mailman School of Public Health, Columbia University; the National Center for Injury Prevention and Control, Centers for Disease Control.

The NYU Center for Epidemiology and Policy supported the work.

The post Most people with opioid use disorder don’t get medications appeared first on Futurity . 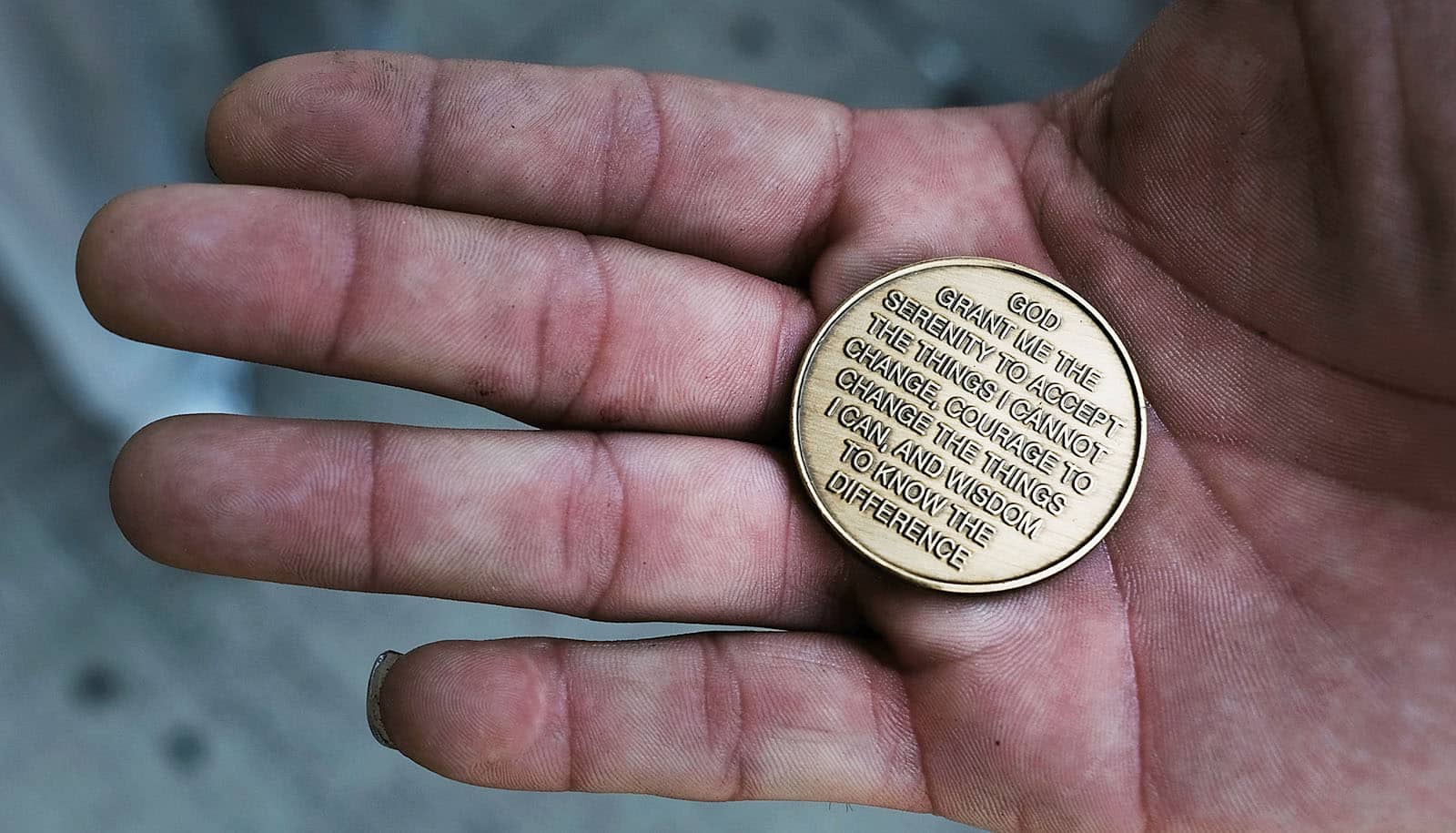 Most people with opioid use disorder don’t get medications 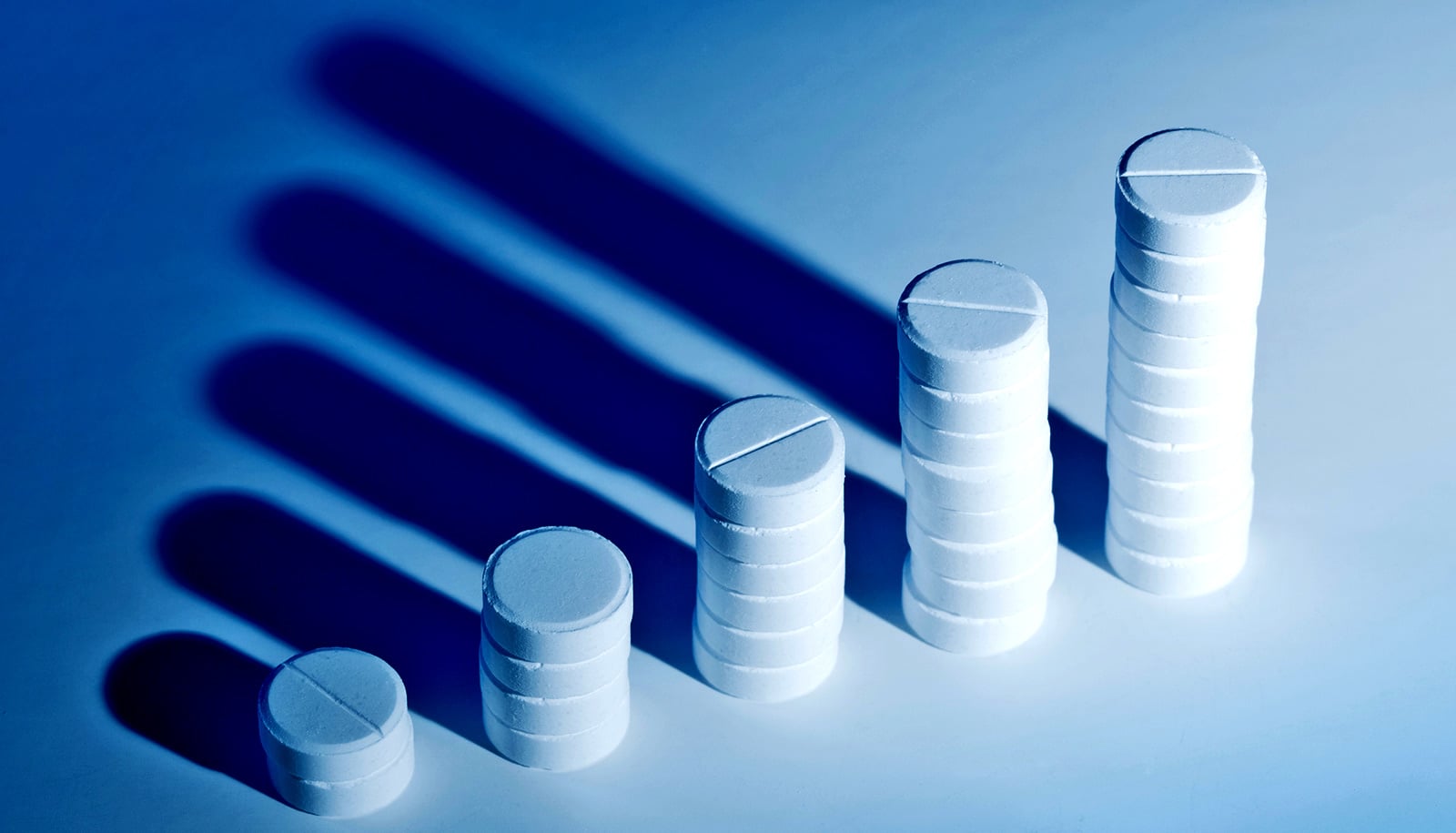