Kids with obesity often get too few (or too many) tests

Many kids diagnosed with obesity either don't receive recommended tests for related conditions or receive unnecessary ones, both of which can be harmful.

Most kids in the United States diagnosed with obesity don’t receive recommended laboratory tests for co-occurring conditions such as diabetes and liver disease, according to a new study.

Many also receive potentially unnecessary tests, and both can be harmful to patients, the researchers say.

In 2007, the American Academy of Pediatrics released a set of recommendations for how to assess the health of older children with obesity. Those guidelines urge clinicians to screen these children for diabetes , liver disease, and lipid disorders every two years. Routine insulin testing and screening for thyroid dysfunction are not recommended.

For the new study in JAMA Network Open , the researchers analyzed two databases of insurance claims submitted between 2018 and 2019, finding that just over a quarter of children received the recommended tests while a similar proportion received unnecessary tests.

“This signals to us that while screening recommendations are out there, they’re not really being implemented into practice,” says lead author Mona Sharifi, an associate professor of pediatrics and public health at Yale University.

“This is a major problem because near 1 in 5 US children have obesity and early detection of obesity-related conditions can make a huge difference for children during the course of their lives,” says coauthor Kao-Ping Chua, an assistant professor of pediatrics at the University of Michigan Medical School.

When children are undertested, co-occurring conditions can be missed, delaying interventions that may improve outcomes, the researchers say.

Overtesting can also subject patients to unnecessary harm, Sharifi says. These tests can cause patients and their families to worry about a condition that they do not actually have. And false positives can lead to additional visits, testing, and concerns that aren’t warranted. “The other downside—the added cost—affects the population and health system level,” she adds.

Sharifi and her colleagues also found that patients who received the recommended tests were often subjected to overly broad panels that included multiple unnecessary tests. This, they say, can also lead to false positives.

“With these really broad panels, there’s a higher probability that a false result will scare a family or lead you down a pathway of additional testing,” says Sharifi.

The researchers offer suggestions for mitigating the problem. Adding alerts into electronic health records (EHRs), for instance, could prompt clinicians to order tests for patients who need them. And having an order set in EHRs that defaults to the correct types of tests could decrease use of overly broad screening panels.

In addition, testing guidelines need to be clear in both language and reasoning to encourage adoption.

“Guideline writers need to be very clear in offering specific, actionable, and directive guidelines that can be implemented into routine practice,” says Sharifi. “You can’t just throw guidelines out into the world, either. You also need to supplement them with other tools and strategies to support implementation.”

Sharifi is part of the American Academy of Pediatrics subcommittee working on updating the organization’s guidelines around recommended screening for children diagnosed with obesity. The revised recommendations are expected to publish later this year.

The post Kids with obesity often get too few (or too many) tests appeared first on Futurity . 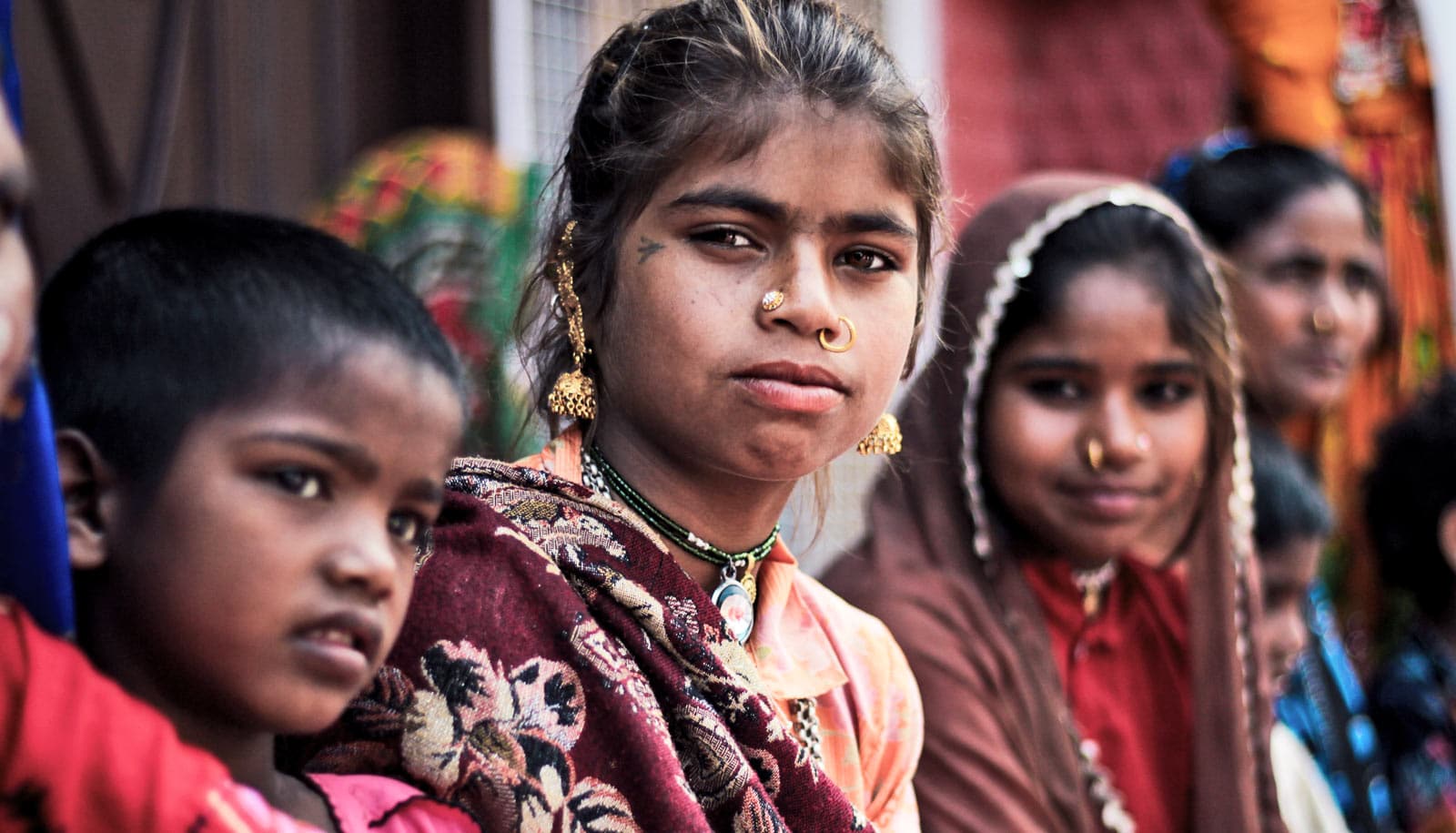 1.8 billion adolescents got a check-up 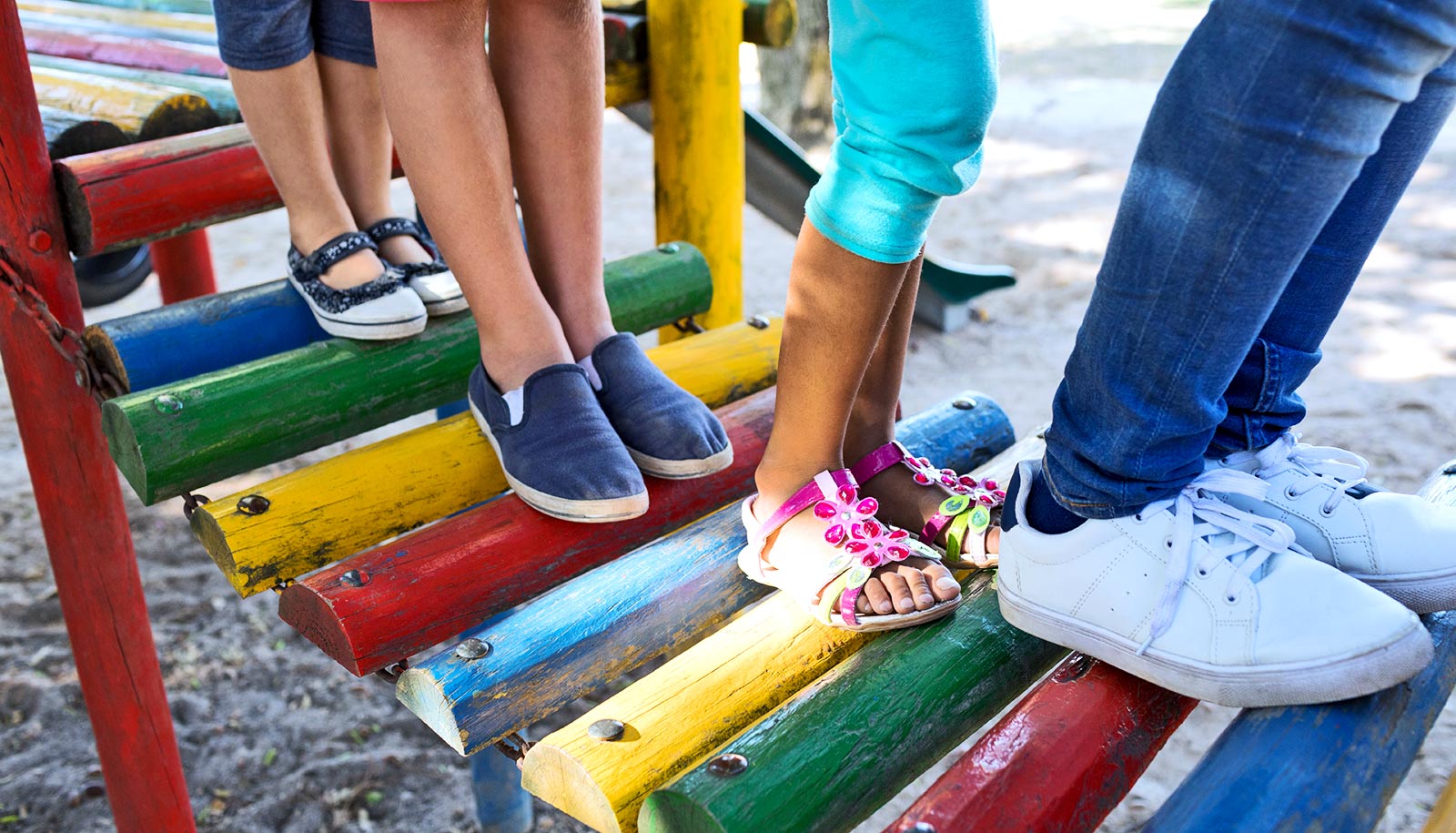 Childhood obesity rates are higher than 10 years ago