Brazilian police say an Italian metal refiner purchased gold from a trader that mined the metal illegally. The company, police say, purchased the gold from the Amazon rainforest area in the South American country.

Public documents show that the refiner, Chimet, has supplied the metal to four of the world’s largest technology companies. Tech companies Amazon, Apple, Microsoft, and Alphabet (the parent company of Google) name Chimet as a source of some gold used in their products.

Technology companies often use small amounts of the metal in circuit boards. Circuit boards are used in technology products like computers.

The investigative news agency Reporter Brasil secured police documents that were then examined by reporters with Reuters. The documents showed Brazilian federal police have accused Chimet of buying millions of dollars of gold from company CHM do Brasil.

Illegal mining has increased since Brazilian President Jair Bolsonaro took office in 2019. Bolsanaro has supported small mining groups called wildcatters and has sought to legalize mining on lands of indigenous, or native, populations.

Unregulated mines have destroyed rainforest land in the Amazon and have polluted rivers with mercury. Miners have had violent conflicts with indigenous groups seeking to protect their land.

Brazilian research group Instituto Escolhas estimated that the country produced 84 metric tons of illegal gold in Bolsonaro’s first two years in office. That is up 23 percent from the two years before and is nearly half of Brazil’s total gold output.

Larissa Rodrigues is a writer of the Escolhas report. She said, “A company that is buying gold from Brazil already knows there is a huge risk it is buying irregular gold - Amazon blood gold.”

A Chimet representative said the company cut off relations with CHM after learning of the reports of illegal gold trade in October 2021.

A police document from August 2021 stated that Chimet reportedly bought $385 million worth of gold from CHM between 2015 and 2020.

A police investigation is ongoing into the possible CHM crimes.

The four American tech companies listed Chimet among more than 100 gold refiners in their supply chains during the investigation’s five-year time period. They also listed Chimet in their most recent 2021 documents.

Giovanni Prelazzi is a company representative for Chimet. He said Chimet does not have direct relationships with the four tech companies. Instead, Prelazzi said, it sells gold to banks that can resell it for different uses. He did not name the banks.

Apple has said that its policies ban the use of illegally mined minerals. The iPhone maker said companies that cannot follow such requirements are removed from its supply chain.

Chimet said it began working with the company Deloitte to look into its other suppliers after learning of the CHM investigation in Brazil. In April 2020, Chimet was again approved by London Bullion Market Association (LBMA) as meeting gold sourcing standards .

regulate – v. to bring (something) under the control of authority

irregular – adj. not following the usual rules about what should be done

standard – n. a level of quality or achievement that is considered acceptable or desirable

What do you think of illegal gold mining? 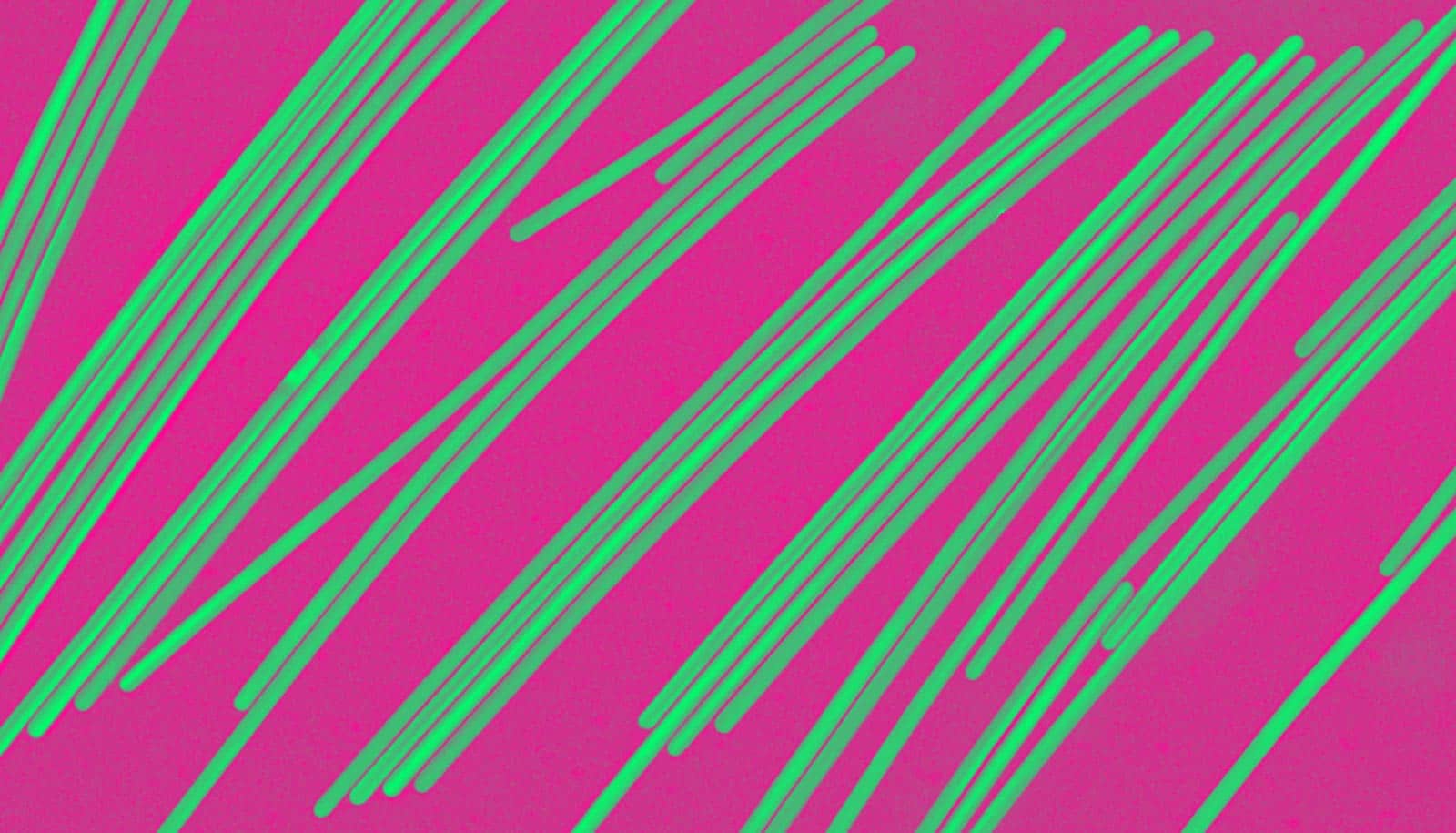 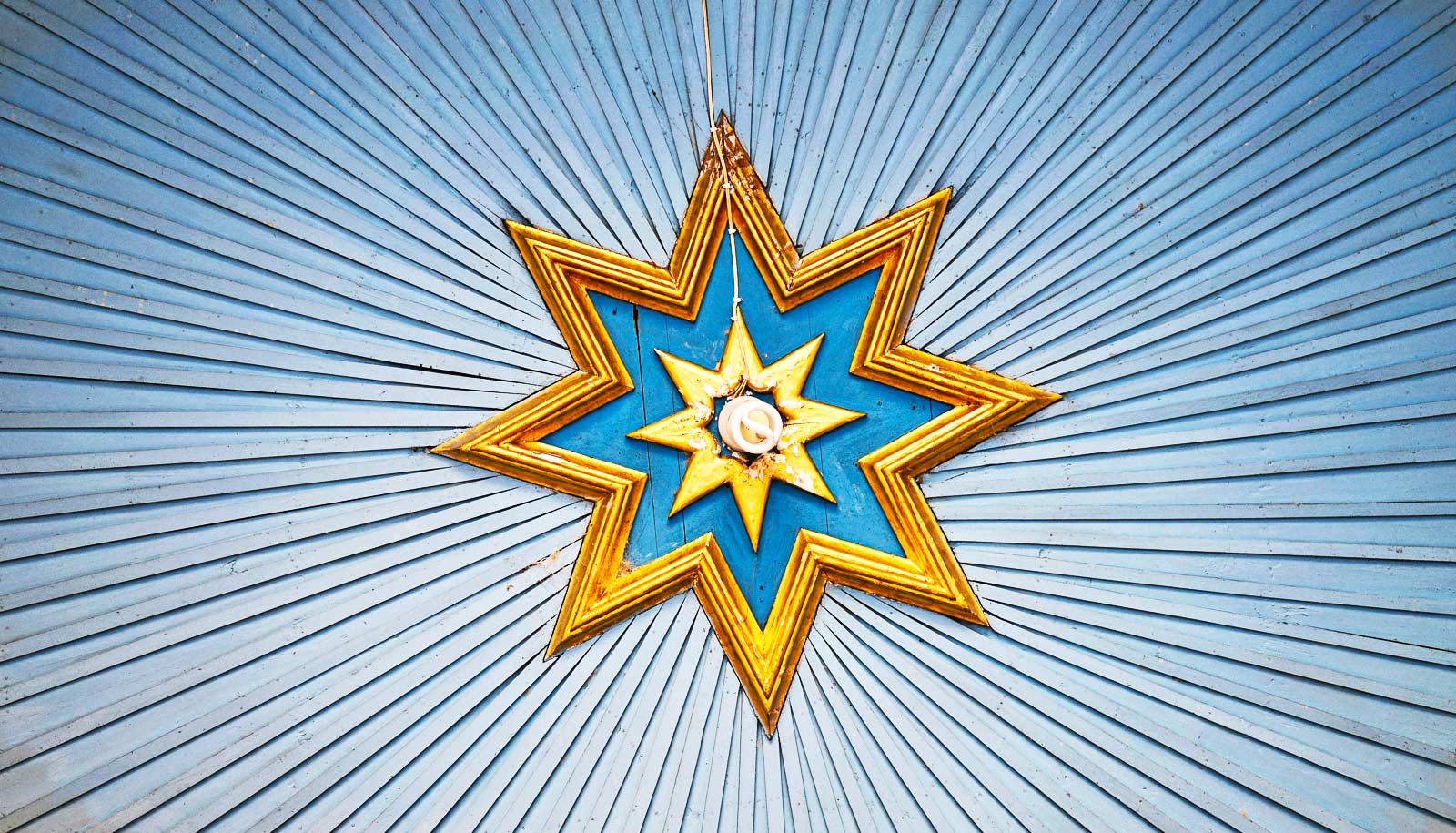