Sleeping fish? From sharks to salmon, guppies to groupers, here's how they grab a snooze

Just about every creature on Earth needs to grab some Zs from time to time. Imagine trying to doze while dodging great whites and killer whales.

Curious Kids is a series for children of all ages. If you have a question you’d like an expert to answer, send it to [email protected] .

Could you explain how fish sleep? Do they drift away on currents, or do they anchor themselves to a particular location when they sleep? – Laure and Neeraj, New York

From the goldfish in your aquarium to a bass in a lake to the sharks in the sea – 35,000 species of fish are alive today , more than 3 trillion of them.

All over the world, they swim in hot springs, rivers, ponds and puddles. They glide through freshwater and saltwater. They survive in the shallows and in the darkest depths of the ocean, more than five miles down.

Of those trillions of fish, three major types exist: bony fish , like trout and sardines; jawless fish, like the slimy hagfish ; and sharks and rays , which are boneless – instead, they have skeletons made of firm yet flexible tissue called cartilage .

And all of them, every last one, needs to rest. Whether you’re a human or a haddock, sleep is essential. It gives a body time to repair itself, and a brain a chance to reset and declutter.

As a marine biologist , I’ve always wondered how fish can rest. After all, in any body of water, predators are all over the place, lurking around, ready to eat them. But somehow they manage, like virtually all creatures on Earth .

How they do it

Scientists are still learning about how fish sleep. What we do know: Their sleep is not like ours .

For one thing, people are pretty much out of it when they sleep. While a loud noise might wake you up, you’re mostly unaware of your surroundings. But fish stay aware enough to detect an approaching predator – at least most of the time.

It does appear that most fish have sleep cycles like us. Aquarium fish sleep between seven to 12 hours each day . Many fish are active during daylight and sleep at night , though for some, like numerous types of eels, rays and sharks, it’s the reverse.

How can you tell if a fish is asleep? Most fish don’t have eyelids, so their eyes don’t close. That alone makes it hard to tell when they’re resting.

But if you watch fish in an aquarium, look closely. You’ll see how they stop swimming around and remain very still, sort of hovering in the water. Their gills will pump less too. For fish, that’s sleeping.

Sleeping with the enemy

Where do fish sleep? Sometimes right out in the open. But often they’re at or near the bottom. If they can, they squeeze in a spot near rocks or plants so predators can’t get them and currents can’t sweep them away.

Some fish go even further. Parrotfish wrap a cocoon of mucus around themselves and sleep in the coral. Sounds like a lot of effort – essentially, making your own sleeping bag every night – but the cocoon protects the parrotfish not just from predators, but from parasites.

There are, however, many species of fish that must swim constantly just to breathe. Think about that – stop swimming, and you die. This is true for many sharks, like great whites .

So how do they sleep if they’re always on the move? Instead of stopping altogether, sharks simply slow their swimming, or swim into a current. That’s sort of like sleep – at least the sharks seem less aware of what’s going on around them.

There are species of shark, like the draughtsboard shark, that breathe without swimming . Scientists recently observed this shark – which is 3 feet (1 meter) long and has a flat head – sleeping on the bottom.

Whales and dolphins are not fish – they’re mammals, like cats, dogs and people. They spend their lives in the ocean, but they can’t breathe underwater. Instead, they periodically rise to the surface and take in air through their blowhole, which is on the top of their heads.

If they went into a deep sleep, the way people do, whales and dolphins would drown; they wouldn’t be aware enough to come to the surface to breathe. So they sleep by resting one half of their brain at a time . The other half remembers to rise to the surface, breathe and stay just alert enough to spot danger.

Is it possible that some fish might do the same thing? Scientists are trying to find out, but still don’t know. There is so much more to learn about how fish sleep. Marine biologists like me have many questions, and we spend our careers in oceans, rivers, lakes and laboratories trying to find answers. But I’ll leave you with this, something I’ve always wondered about: Do fish dream?

Hello, curious kids! Do you have a question you’d like an expert to answer? Ask an adult to send your question to [email protected] . Please tell us your name, age and the city where you live.

And since curiosity has no age limit – adults, let us know what you’re wondering, too. We won’t be able to answer every question, but we will do our best.

Michael Heithaus does not work for, consult, own shares in or receive funding from any company or organisation that would benefit from this article, and has disclosed no relevant affiliations beyond their academic appointment. 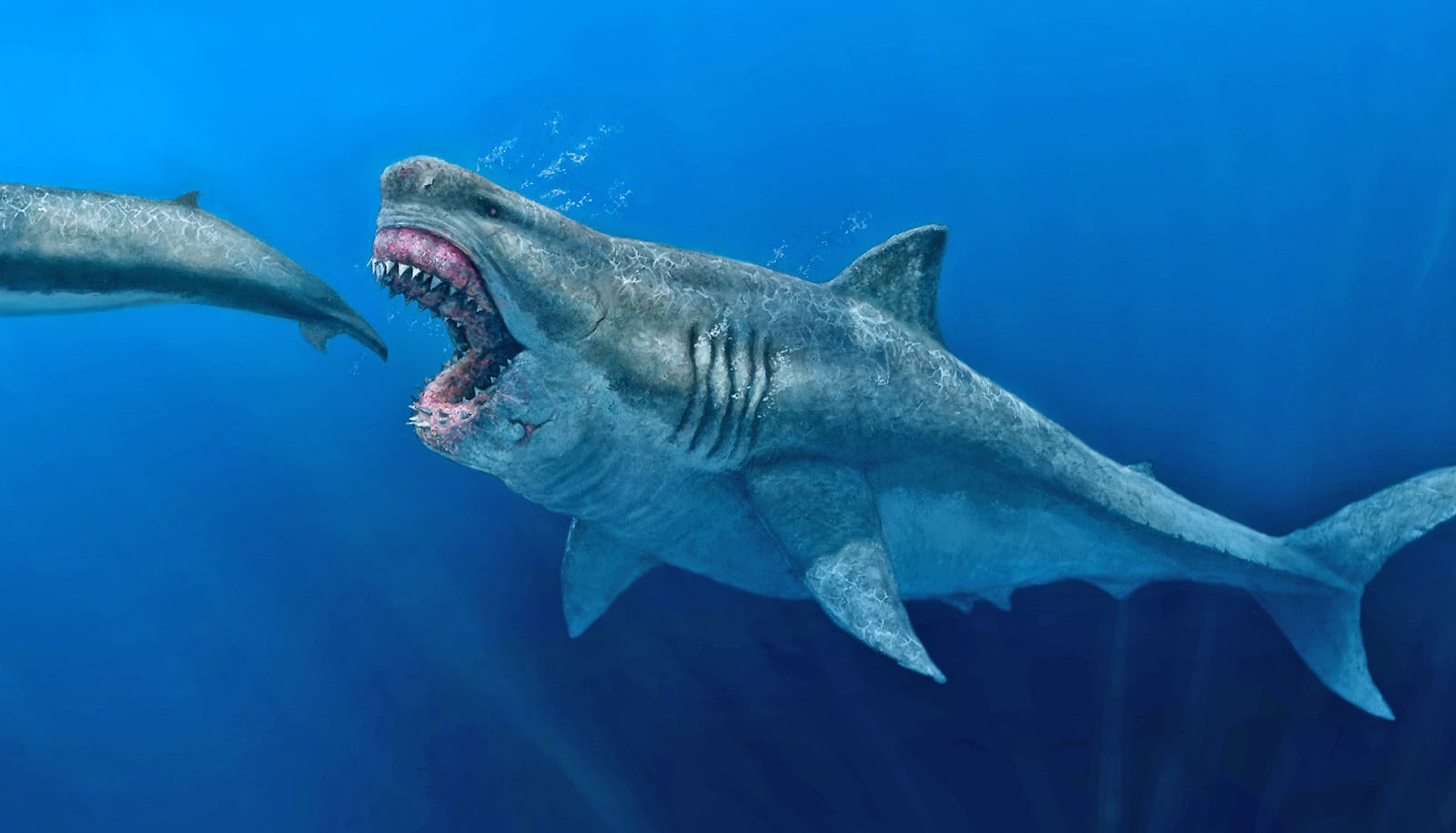 Megalodon could fit a modern orca in its stomach