Seven times people discovered the Americas – and how they got there

Columbus’s was the last of at least seven discoveries of the Americas.

When Columbus landed in 1492, the Americas had been settled for tens of thousands of years. He wasn’t the first person to discover the continent. Instead, his discovery was the last of many discoveries.

In all, people found the Americas at least seven different times. For at least six of those, it wasn’t so new after all. The discoverers came by sea and by land, bringing new genes, new languages, new technologies. Some stayed, explored, and built empires. Others went home, and left few hints they’d ever been there.

From last to first, here’s the story of how we discovered the Americas.

In 1492, Europeans could reach Asia by the Silk Road , or by sailing the Cape Route around the southern tip of Africa. Sailing west from Europe was thought to be impossible.

The ancient Greeks had accurately calculated that the circumference of the Earth was 40,000 km , which put Asia far to the west. But Columbus botched his calculations. An error in unit conversion gave him a circumference of just 30,000 km.

This mistake, with other assumptions born of wishful thinking, gave a distance of just 4,500 km from Europe to Japan. The actual distance is almost 20,000 kilometres.

So Columbus’s ships set sail without enough supplies to reach Asia. Fortunately for him, he hit the Americas. Columbus, thinking he’d found the East Indies, called its people “Indios”, or Indians. He ultimately died without realising his mistake. It was the navigator Amerigo Vespucci who realised Columbus had found an unknown land and in 1507 the name America was applied in Vespucci’s honour.

Around 2,500 BC, a seafaring people sailed from Taiwan to find new lands. They sailed south through the Philippines, east through Melanesia, then out into the vast South Pacific. These people, the Polynesians , were master navigators, reading wind, waves and stars to cross thousands of kilometres of open ocean.

Using huge double canoes, the Polynesians settled Samoa, Fiji, Tonga, and the Cook Islands. Some went south to New Zealand , becoming the Maori . Others went east to Tahiti, Hawaii, Easter Island, and the Marquesas. From here, they at last hit South America. Then, having explored most of the Pacific, they gave up exploration and forgot South America entirely.

According to Viking sagas, around AD 980, Eric the Red , fierce Viking and cunning salesman, named a vast, icy wasteland “Greenland” to entice people to move there . Then, in AD 986, a boat from Greenland spotted the coast of Canada .

Around AD 1,021 , Erik’s son Leif established a settlement in Newfoundland. The Vikings struggled with the harsh climate, before war with Native Americans ultimately forced them back to Greenland. These stories were long dismissed as myths, until 1960, when archaeologists dug up the remains of Viking settlements in Newfoundland .

Just before the Vikings, the Inuit people travelled from Siberia to Alaska in skin boats. Hunting whales and seals, living in sod huts and igloos, they were well adapted to the cold Arctic Ocean, and skirted its shores all the way to Greenland.

Curiously, their DNA is closest to native Alaskans , implying their ancestors colonised Asia from Alaska, then went back to discover the Americas again.

The Inuit descend from an earlier migration: that of speakers of the Eskimo-Aleut languages . These are distinct from other Native American languages, and might even be distantly related to Uralic languages such as Finnish and Hungarian .

This, with DNA evidence, suggests the Eskimo-Aleut was a distinct migration. They came across the Bering Sea from present-day Russia to Alaska, perhaps 4,000-4,500 years ago, partly displacing and mixing with earlier migrants: the Na-Dene people.

Another group, the Na-Dene, crossed the Bering Sea to Alaska around 5,000 years ago , although other studies suggest they settled the Americas as long as 10,000 years ago .

DNA from their bones links them not to modern people in the Eskimo-Aleut group, but to Native Americans speaking the Na-Dene language family, such as the Navajo , Dene , Tlingit , and Apache people. Na-Dene languages are closest to languages spoken in Siberia , suggesting again that they represent a distinct migration.

How did they get there? Before the last ice age ended 11,700 years ago, so much water was locked up in glaciers that sea levels fell. The bottom of the Bering Sea dried out, creating the Bering Land Bridge . America’s first people just walked from Russia to Alaska. But the timing of their migration is controversial.

Archaeologists once thought the Clovis people , living 13,000 years ago , were the first settlers of America . But evidence now suggests humans arrived in the Americas much earlier.

Finds in Washington , Oregon , Texas , the east coast of the US , and Florida suggest people reached the Americas long before the Clovis people.

Some of these dates could be incorrect, but with each new discovery it seems increasingly unlikely that they’re all wrong.

An early migration would neatly solve a major mystery. 13,000 years ago, a vast glacier, the Laurentide Ice Sheet , buried Canada in ice up to three kilometres thick. If people arrived in North America then, how did they cross the ice? Southeast Alaska’s rugged coast, full of glaciers and fjords, was likely impassible, and early Americans probably lacked boats. But 30,000 years ago, the ice sheet hadn’t fully formed.

Before the ice spread, people could have hunted mammoths and horses east from Alaska into the Northwest Territories, then south through Alberta and Saskatchewan into Montana. Remarkably, humans may have settled the Americas before western Europe . Yet that might make sense. Alaska’s Arctic is harsh, but Europe had potentially hostile Neanderthals .

The end of discovery

1492 was the last discovery of the Americas. Following the voyages of Columbus, Magellan, and Cook, the scattered descendants of humanity’s diaspora were finally reunited. Aside from a few uncontacted tribes , everywhere was known to everyone. Discovery was impossible.

But the story of the Americas’ settlement is still being written, and our understanding is evolving. The Eskimo-Aleut may have been two different migrations , not one. Genes hint at the possibility of other, early founding populations. And given how little evidence the Polynesians and Norse left of their visits, it’s conceivable there were other migrations, ones of which we have little evidence.

There’s so much we don’t know. No one can discover the Americas anymore, but there’s a lot left to discover about their discovery.

Nicholas R. Longrich does not work for, consult, own shares in or receive funding from any company or organisation that would benefit from this article, and has disclosed no relevant affiliations beyond their academic appointment. 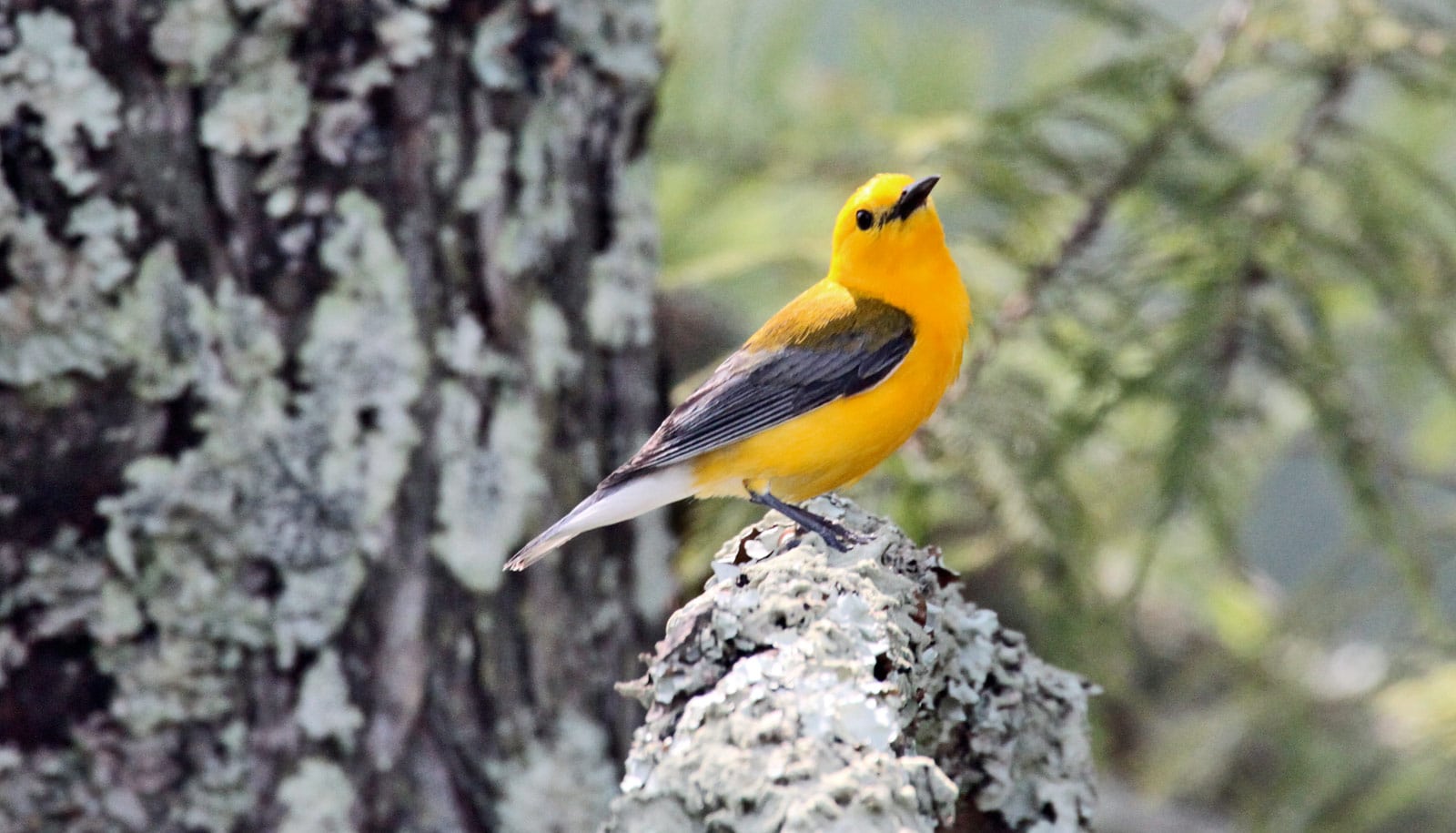 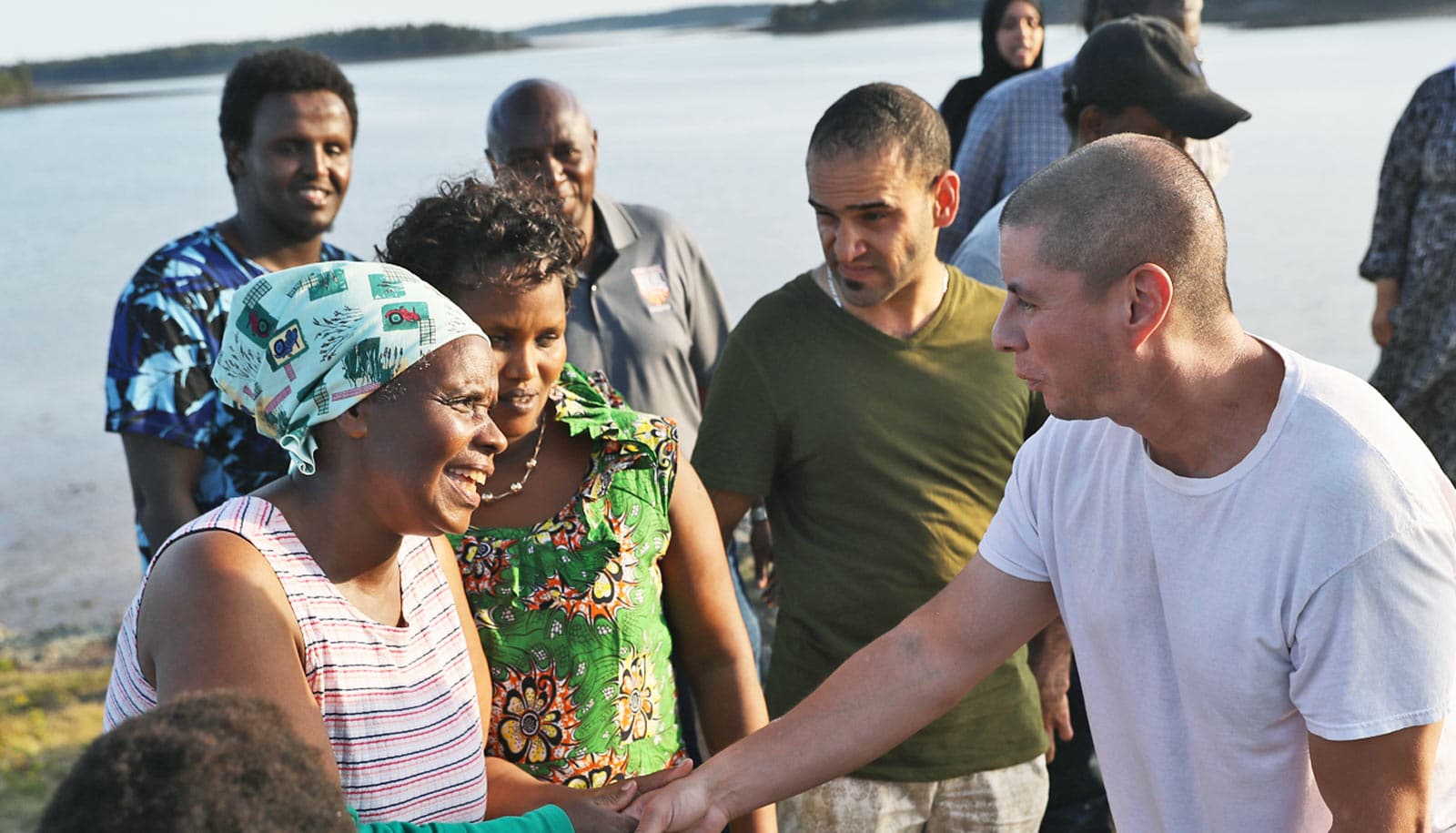 New estimate of global human migration is much higher