Altered microbiome, lack of sleep seen as possible culprits in 30-year global increase among under-50 adults.

A study by researchers from Brigham and Women’s Hospital reveals that the incidence of early onset cancers — including breast, colon, esophagus, kidney, liver, and pancreas — has dramatically increased around the world, with the rise beginning around 1990. In an effort to understand why many more younger individuals are being diagnosed with cancer, scientists conducted extensive analyses of available data in the literature and online, including information on early life exposures that might have contributed to this trend. Results are published in Nature Reviews Clinical Oncology.

“From our data, we observed something called the birth cohort effect. This effect shows that each successive group of people born at a later time — e.g., a decade later — have a higher risk of developing cancer later in life, likely due to risk factors they were exposed to at a young age,” said Shuji Ogino , a professor at Harvard Chan School and Harvard Medical School and a physician-scientist in the Department of Pathology at the Brigham. “We found that this risk is increasing with each generation. For instance, people born in 1960 experienced higher cancer risk before they turn 50 than people born in 1950, and we predict that this risk level will continue to climb in successive generations.”

Ogino worked with lead author Tomotaka Ugai and colleagues from 2000 to 2012 to analyze global data on 14 cancer types that showed increased incidence in adults before age 50. Then the team searched for available studies that examined trends of possible risk factors, including early life exposures in the general populations. Finally, the researchers examined the literature describing clinical and biological tumor characteristics of early onset cancers compared with cancers diagnosed after age 50.

In an extensive review, the team found that the early life “exposome,” which encompasses an individual’s diet, lifestyle, weight, environmental exposures, and microbiome, has changed substantially in the last several decades. Thus, they hypothesize that factors like the Western diet and lifestyle may be contributing to the early onset cancer epidemic. The team acknowledged that this increased incidence of certain cancer types is, in part, due to early detection through cancer screening programs. They couldn’t precisely measure what proportion of this growing prevalence could solely be attributed to screening and early detection. However, they noted that increased incidence of many of the 14 cancer types is unlikely solely due to enhanced screening alone.

“Among the 14 cancer types on the rise that we studied, eight were related to the digestive system. The food we eat feeds the microorganisms in our gut,” said Ugai. “Diet directly affects microbiome composition and eventually these changes can influence disease risk and outcomes.”

One limitation of this study is that researchers did not have an adequate amount of data from low- and middle-income countries to identify trends in cancer incidence over the decades. Going forward, Ogino and Ugai hope to continue this research by collecting more data and collaborating with international research institutes to better monitor global trends. They also explained the importance of conducting longitudinal cohort studies with parental consent to include young children who may be followed up for several decades.

“Without such studies, it’s difficult to identify what someone having cancer now did decades ago or when one was a child,” said Ugai. “Because of this challenge, we aim to run more longitudinal cohort studies in the future where we follow the same cohort of participants over the course of their lives, collecting health data, potentially from electronic health records, and biospecimens at set time points. This is not only more cost effective considering the many cancer types needed to be studied, but I believe it will yield us more accurate insights into cancer risk for generations to come.”

Ogino’s work is supported in part by the U.S. National Institutes of Health grants and the Cancer Research UK’s Cancer Grand Challenge Award. Ugai’s work is supported by grants from the Prevent Cancer Foundation, Japan Society for the Promotion of Science, and Mishima Kaiun Memorial Foundation.

Gorge today, sweat tomorrow? That’s not how it works. 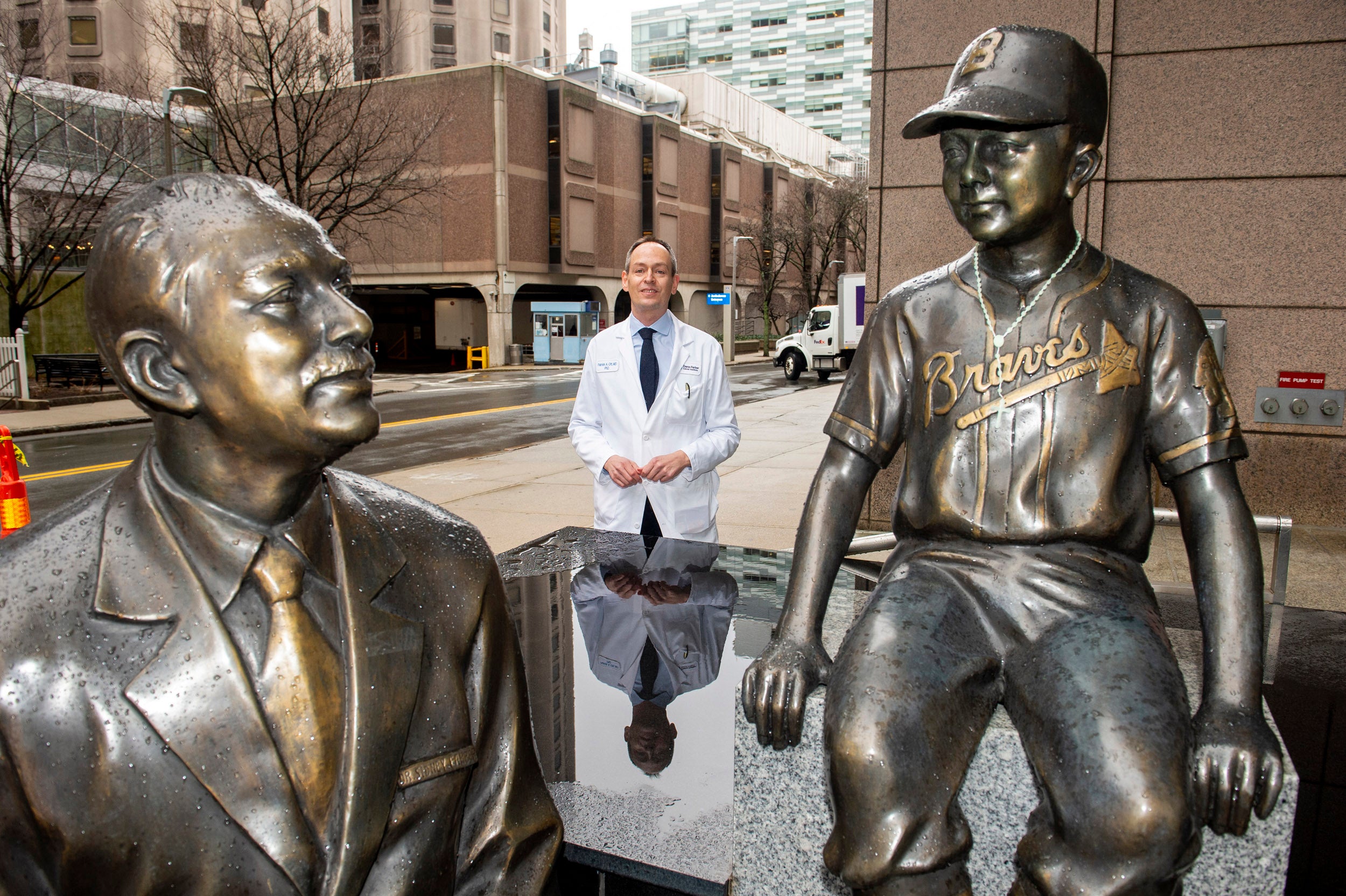