Women traders were more successful than men in Kurmasi Central Market in Ghana but did not pursue a place in the formal economy. Why?

Arielle Newman noticed something unexpected when she was working with entrepreneurs at a market in Ghana for her dissertation research. Women traders were more successful than men but did not pursue a place in the formal economy.

“It was so counterintuitive, because everything we were taught in economics and knew about the informal economy said that the businesses making the most money would look to the formal economy so they can continue to grow,” says Newman, now an assistant professor of entrepreneurship . “What was going on here? Why were the most successful traders not formalizing?”

Newman and Sharon Alvarez, chair in entrepreneurship at the University of Pittsburgh’s Joseph M. Katz Graduate School of Business, examine this question in a recent paper published in the Journal of Business Venturing .

Their inductive case study focuses on the Kumasi Central Market, the commercial center of the Ashanti empire for hundreds of years and one of the largest markets in Western Africa. The largely female space has traditionally been run by Ahemmas, “Market Queens,” who head up a variety of industries and reign over traders selling from permanent stalls—passed down within families for generations—as well as from tables and other semi-permanent structures.

In 2015, the Ghanaian government set out to raze a satellite market and create new, formal stalls that would be available to all—an opportunity arising for the first time in generations. In 220 semi-structured interviews with female and male traders about these plans and gender roles in society and the marketplace, the authors found that men and women agreed that women were the more competent and successful traders. Yet, men were much more likely to want to register for one of the new formal stalls, despite lack of any legal barriers preventing women from doing so.

Why? For one thing, men were considered the main breadwinners who needed to protect their businesses and often had ambitions to expand into other ventures, some of which are seen as male domains (taxis) or require formalization (import). Women, on the other hand, had different goals, in keeping with their customary roles. They were more likely to aspire to becoming a wholesaler within the traditional hierarchies of the market, none of which required exiting the informal economy and entering more formal structures offered by the state.

The women operated in a space of tension between cultural expectations that they become traders to contribute “little monies” to the household and a glass ceiling imposed on them by a formal economy shaped by principles of bounded rationality and a colonial disregard for traditional female power.

“Given the same opportunities, women were showing completely different behaviors, because the formal spaces in Ghana were not made for them,” Newman says. “We realized that none of our economic theories applied.”

She and Alvarez go further to challenge their fellow academics to follow suit and critically examine bounded rationality and other taken-for-granted theories as in-themselves value-laden and not necessarily easily transferable to other cultural contexts.

“For young scholars like myself this is risky,” Newman says. “But we can take on these challenges, make academia a more inclusive place, work with people outside the mainstream, and change how we view the world, teach, and practice business.” 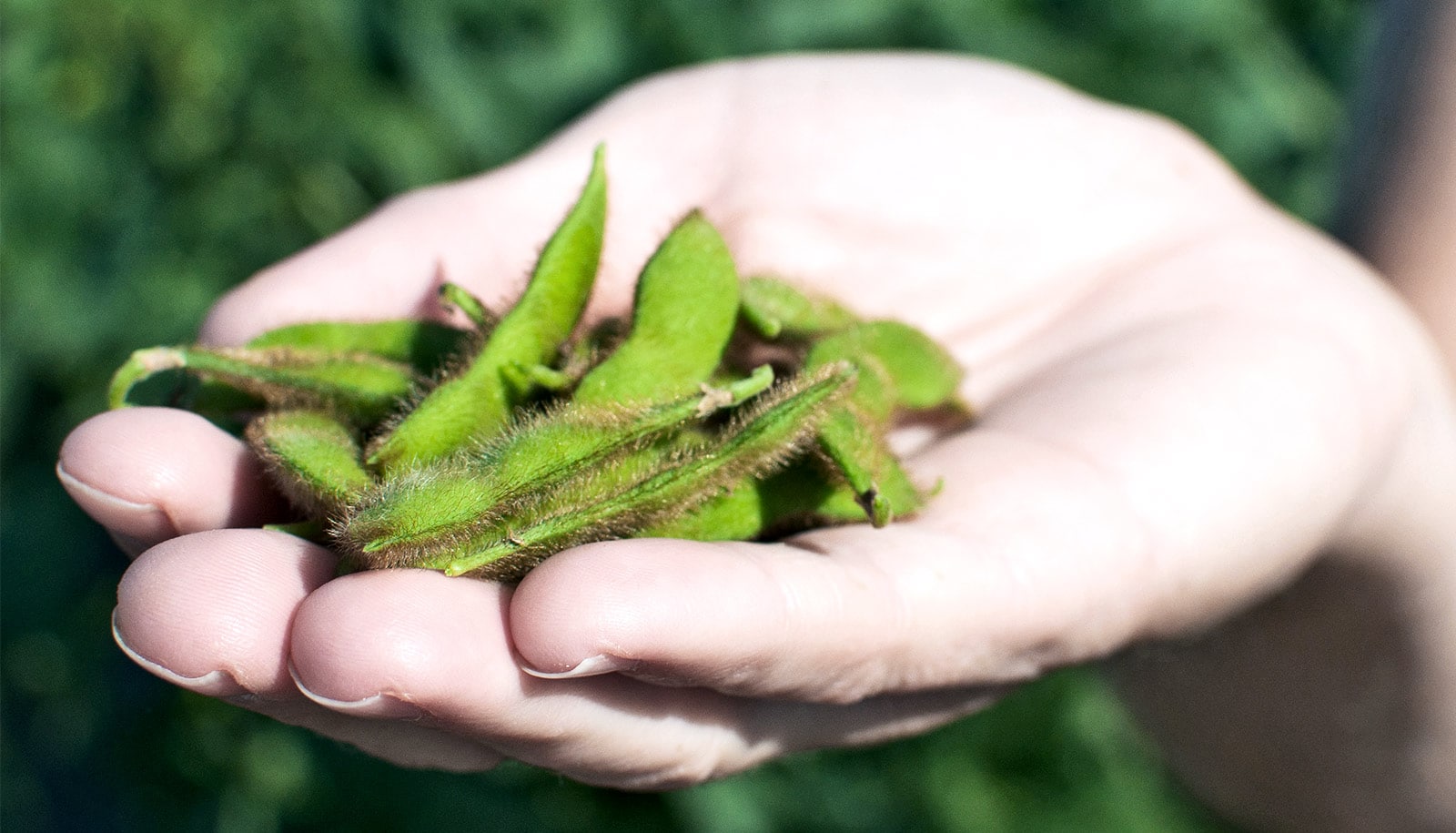 Model can predict tariff impact ahead of time 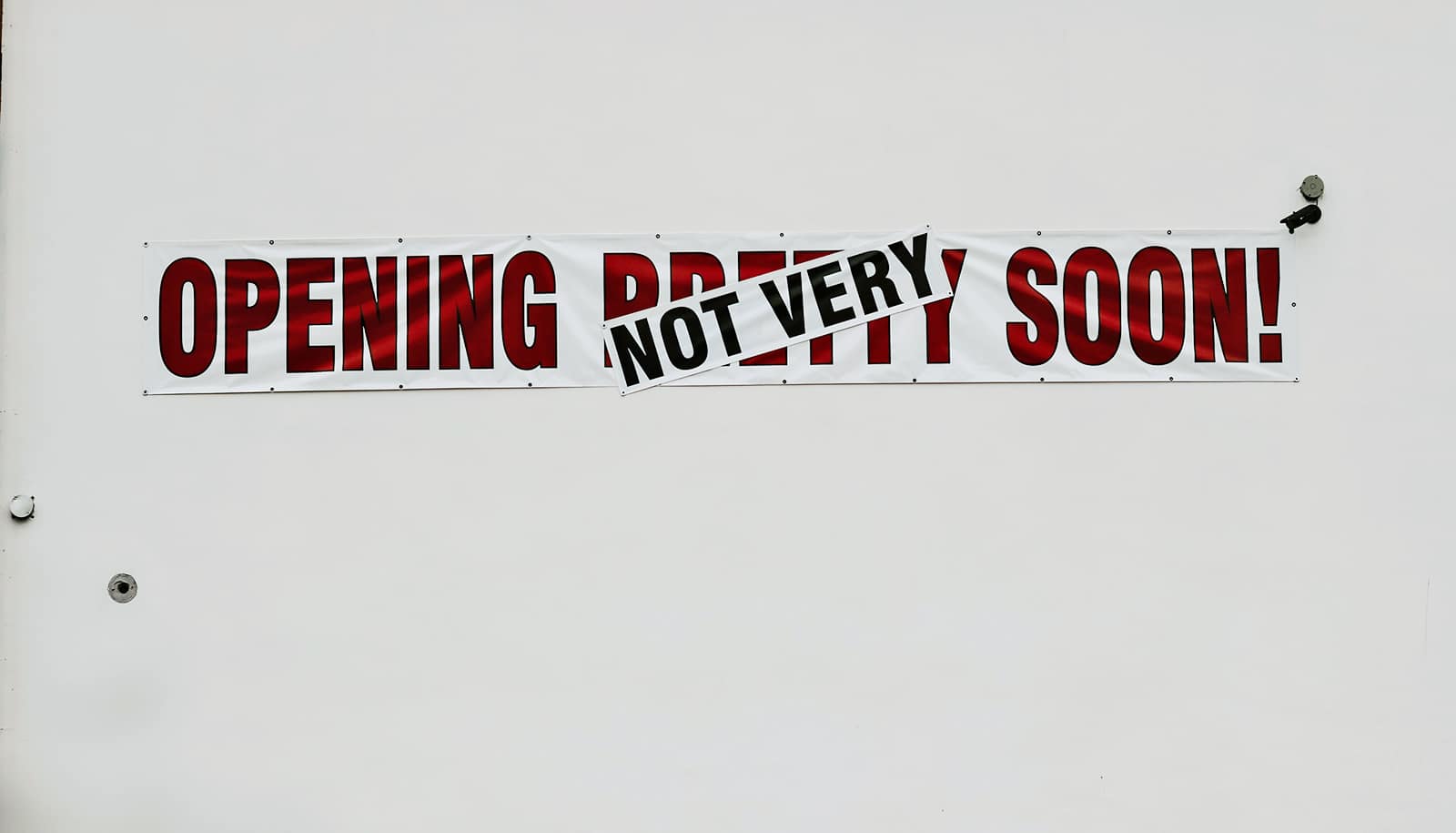