Family CEOs are more likely to make employees feel positive about their workplace and stay longer, finds a new study.

The stereotype of a family firm is one where nepotism is rife and talent goes unrewarded. Yet according to a new study co-authored by a Cambridge researcher, having a family CEO in charge can actually boost positive emotions in employees and lower voluntary turnover.

“Research suggests that firms with family CEOs differ from other types of businesses, yet surprisingly little is known about how employees in these firms feel and behave compared to those working in other firms,” says the study by Jochen Menges who teaches at both the University of Zurich and Cambridge Judge Business School and colleagues from the Otto Beisheim School of Management, Vrije Universiteit Amsterdam and the University of St. Gallen.

The research fills in this knowledge gap, busting some old myths about family firms by finding that family CEOs are better at creating an emotional connection to the business than hired professional CEOs.

“There has long been a conundrum in family business research: why do many such firms thrive despite anachronistic management structures and low investment in employees?” says Menges. “This study helps unlock that paradox by focusing on the positive role of emotions tied to family CEOs.”

Based on data from 41,200 employees and 2,246 direct reports of CEOs in 497 firms in Germany with and without family CEOs, the research finds that family-managed firms seem better able to “leverage the power of emotions for the benefit of organisational survival and success.”

“Family CEOs, because of their emotion-evoking double role as family members and business leaders, are, on average, more likely to infuse employees with positive emotions, such as enthusiasm and excitement, than hired professional CEOs.”

“These firms, especially when they are relatively small and less formalised, provide a workplace characterised by high-energy positive emotions – not despite but rather because of their seemingly outdated hereditary leadership structures that reserve the CEO role for family members. We conclude that family-managed firms are not relics of the past. Instead, they are here to stay, thriving on the positive feelings that their employees share.”

The study finds the role of the CEO is crucial in explaining employees’ feelings and behaviours. By integrating family science with management research, it centres on emotions rather than strategic or cognitive factors.

The researchers compare the impact of a CEO who is a family member of the ownership family with a hired professional CEO (whether a firm is family-owned or not), and finds these family CEOs pass on their high-energy, positive emotions to non-family members. This may partly be because where firms have been held in family hands for generations, family CEOs often perceive such firms as their “babies” – allowing for an emotional bond to develop over an extended period. An indirect effect of a family CEO is that if employees collectively feel better at work, they should also be less likely to leave their jobs.

Family CEOs are shown not only to be more likely to experience positive emotions, but also to express them at work, while suppressing potential negative emotions.

“We suggest that these emotions spread through firms by way of emotional contagion during interactions with employees, thereby setting the organisational affective tone,” the research says.

In family-managed firms, this spread of emotions is likely to be facilitated by the frequent interactions that these CEOs have with their employees, often forging stable, long-term relationships with those who report directly to them. This process then trickles down through the firm, by staff mimicking each other’s emotional expression, and determining how to feel by watching others express their feelings.

“Because of their hereditary claim to power, family CEOs are considered to be more powerful than their professionally appointed counterparts who can be more easily removed from the CEO position,” the study says. “Thus, family CEOs should hold greater sway over the emotions their employees feel.”

This sway is limited, however, by certain aspects of organisational structure:

Size: The larger the organisation, the weaker the relationship between the family CEO and the positive affective tone of the firm because the emotional contagion process, which relies on social interaction, is easily interrupted.

Centralisation: The more that authority and decision-making is diluted from the CEO, the weaker their effect because it fosters horizontal communication patterns rather than vertical, limiting opportunities for family CEOs to transmit their emotions.

Formalisation: Rules, procedures, instructions, and communications being formalised or written down are likely to stifle the emotional contagion effect of the family CEO because things become more regulated, less spontaneous, and are less affected by emotion.

The authors suggest this study could be used by human resources managers to demonstrate the potential benefits of working for these businesses. It could also provide insight for firms needing to appoint a new family or hired CEO.

“The research has implications for managers even outside of family firms,” says Menges. “Managers can benefit from the research by seeking creative ways to bring aspects of their own family into the workplace as a way to tap into and pass on positive emotions to others in the firm.”

Adapted from an article published by Cambridge Judge Business School 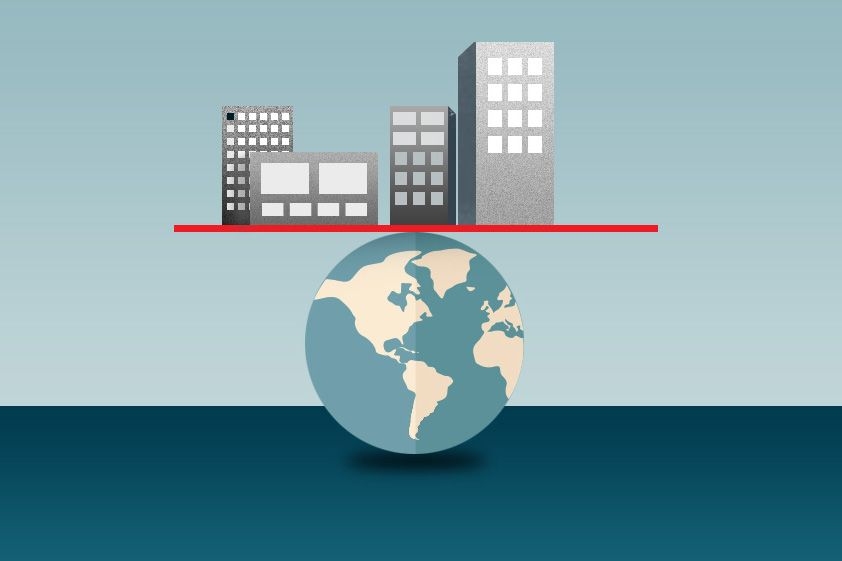 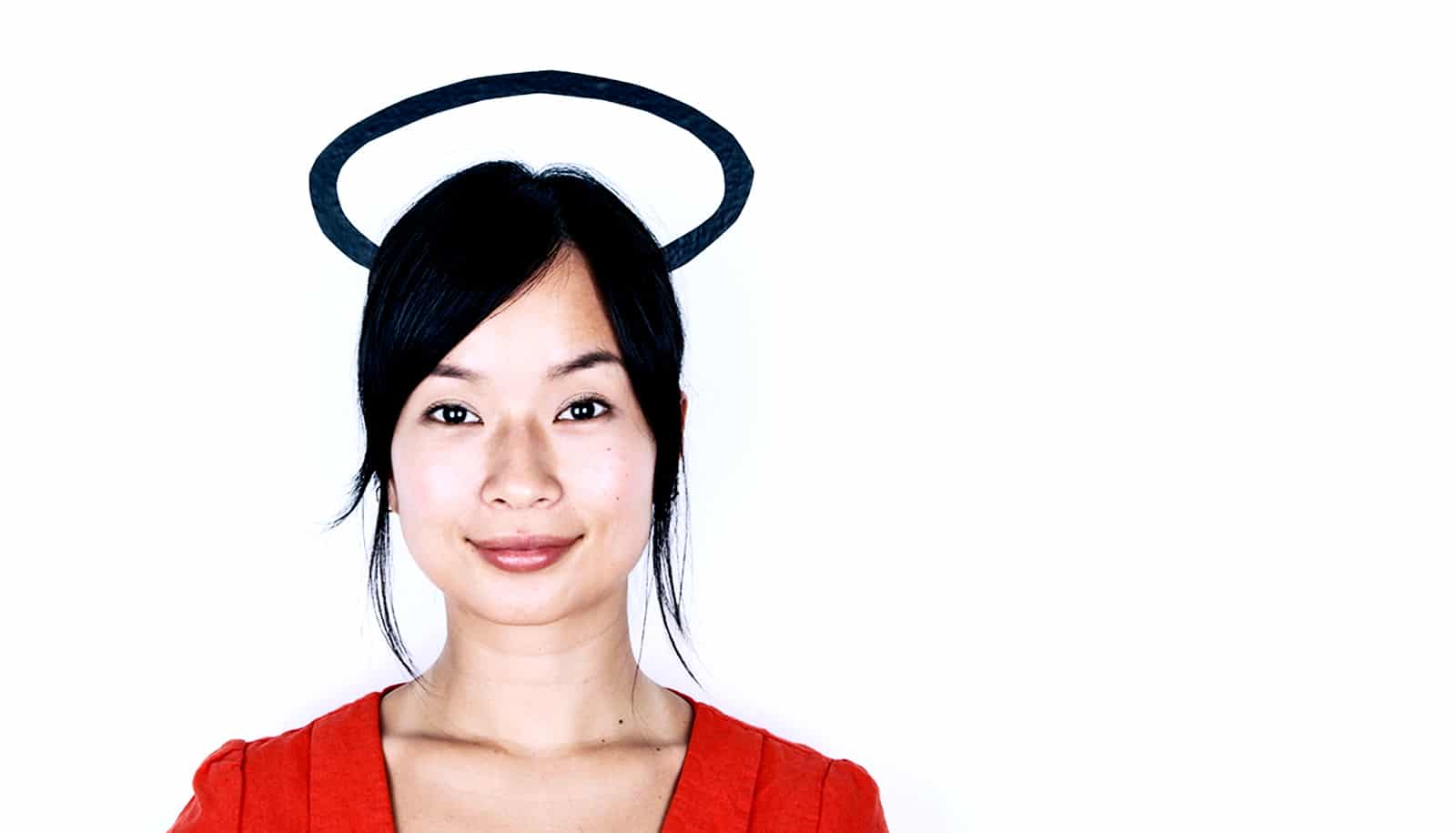