A new study characterizes a range of molecular tools to rewrite large chunks of an organism's DNA, based on CRISPR-Cas systems associated with transposons.

A new study characterizes a range of molecular tools to not just edit, but rewrite large chunks of an organism’s DNA, based on CRISPR-Cas systems associated with selfish genetic “hitchhikers” called transposons.

The researchers investigate diverse Type I-F CRISPR-Cas systems and engineer them to add genetic cargo—up to 10,000 additional genetic code letters—to the transposon’s cargo to make desired changes to a bacterium. In this case, that’s E. coli .

The findings expand the CRISPR toolbox and could have significant implications in the manipulation of bacteria and other organisms at a time of need for flexible genome editing in therapeutics, biotechnology, and more sustainable and efficient agriculture .

Bacteria use CRISPR-Cas as adaptive immune systems to withstand attacks from enemies like viruses. These systems have been adapted by scientists to remove or cut and replace specific genetic code sequences in a variety of organisms. The new finding shows that exponentially larger amounts of genetic code can be moved or added, potentially increasing CRISPR’s functionality.

“In nature, transposons have co-opted CRISPR systems to, selfishly, move themselves around an organism’s genome to help themselves survive. We’re in turn co-opting what occurs in nature by integrating with transposons a programmable CRISPR-Cas system that can move around genetic cargo that we design to perform some function,” says Rodolphe Barrangou, professor of food, bioprocessing, and nutrition sciences at North Carolina State University and corresponding author of a paper on the work in the journal Nucleic Acids Research .

“Using this method, we showed that we can engineer genomes by moving chunks of DNA up to 10,000 letters,” Barrangou says. “Nature already does this—the bioinformatic data shows examples of up to 100,000 genetic letters moved around by transposon-based CRISPR systems—but now we can control and engineer it by using this system.

“To complete the hitchhiking analogy, we’re engineering the hitchhiker to bring certain luggage or cargo into the car to deliver some type of payload when the car arrives at its destination.”

“It was exciting to find that all of the systems we tested were functional after reconstructing them into genome editing tools from their native biological forms,” says Avery Roberts, a graduate student and first author of the study. “We uncovered new features of these systems, but there’s likely many more relevant findings and applications to come as the field moves at a rapid pace.”

The research also shows that the method could be used with different transposons at the same time.

“Instead of just one gene—as is the case with other CRISPR systems like the more familiar Type II Cas-9 system—we can bring in a whole metabolic pathway to incorporate a whole new set of functions to an organism,” Barrangou says. “In the future, that could mean providing more flexible disease resistance or drought resistance to plants, for example.”

“We are excited about these findings and see the potential for applying these newly discovered systems in crop plants to accelerate the development of more resilient, higher-yielding varieties,” says Gusui Wu, global head of seeds research for Syngenta Seeds, which funded the study. 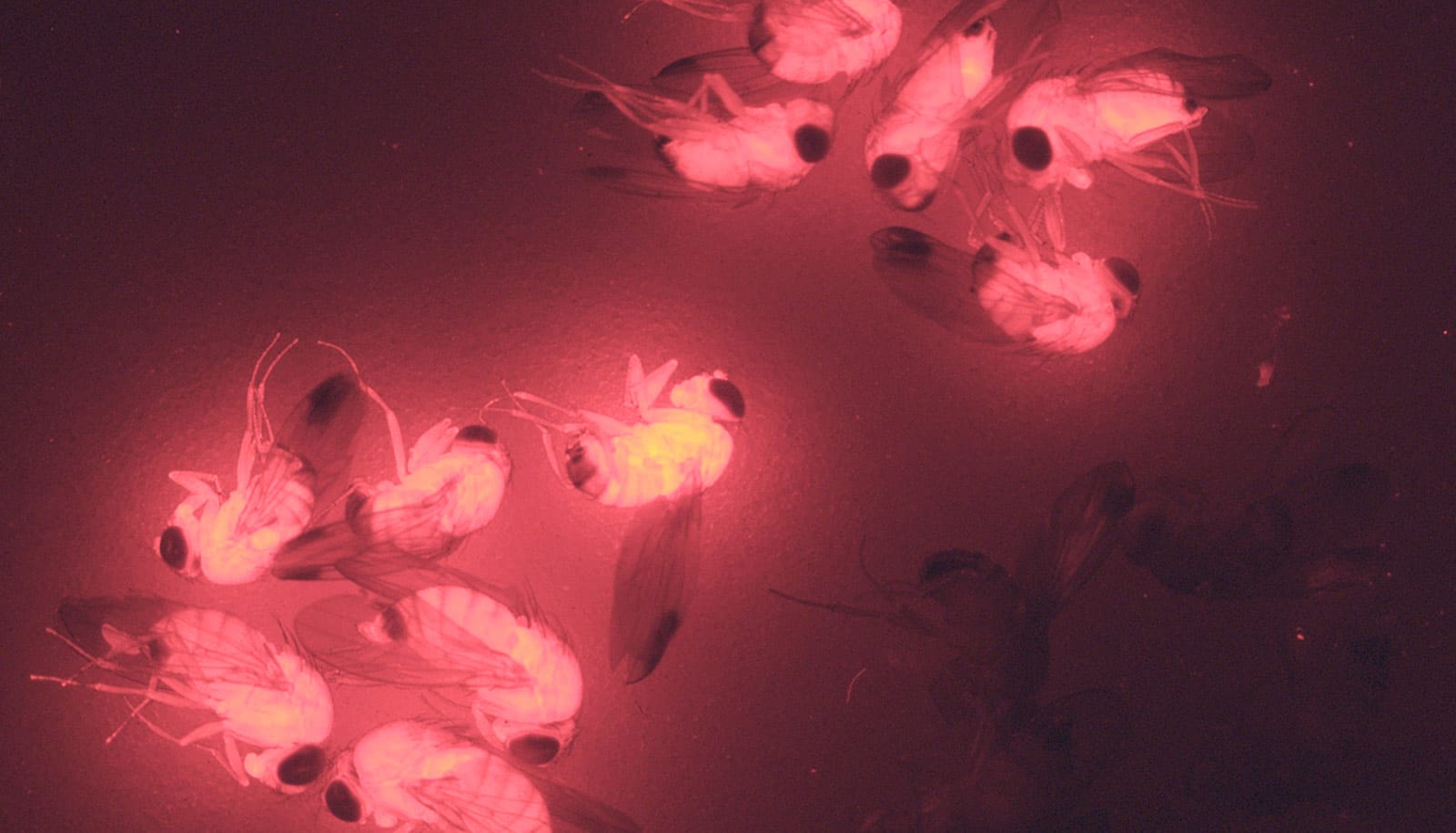 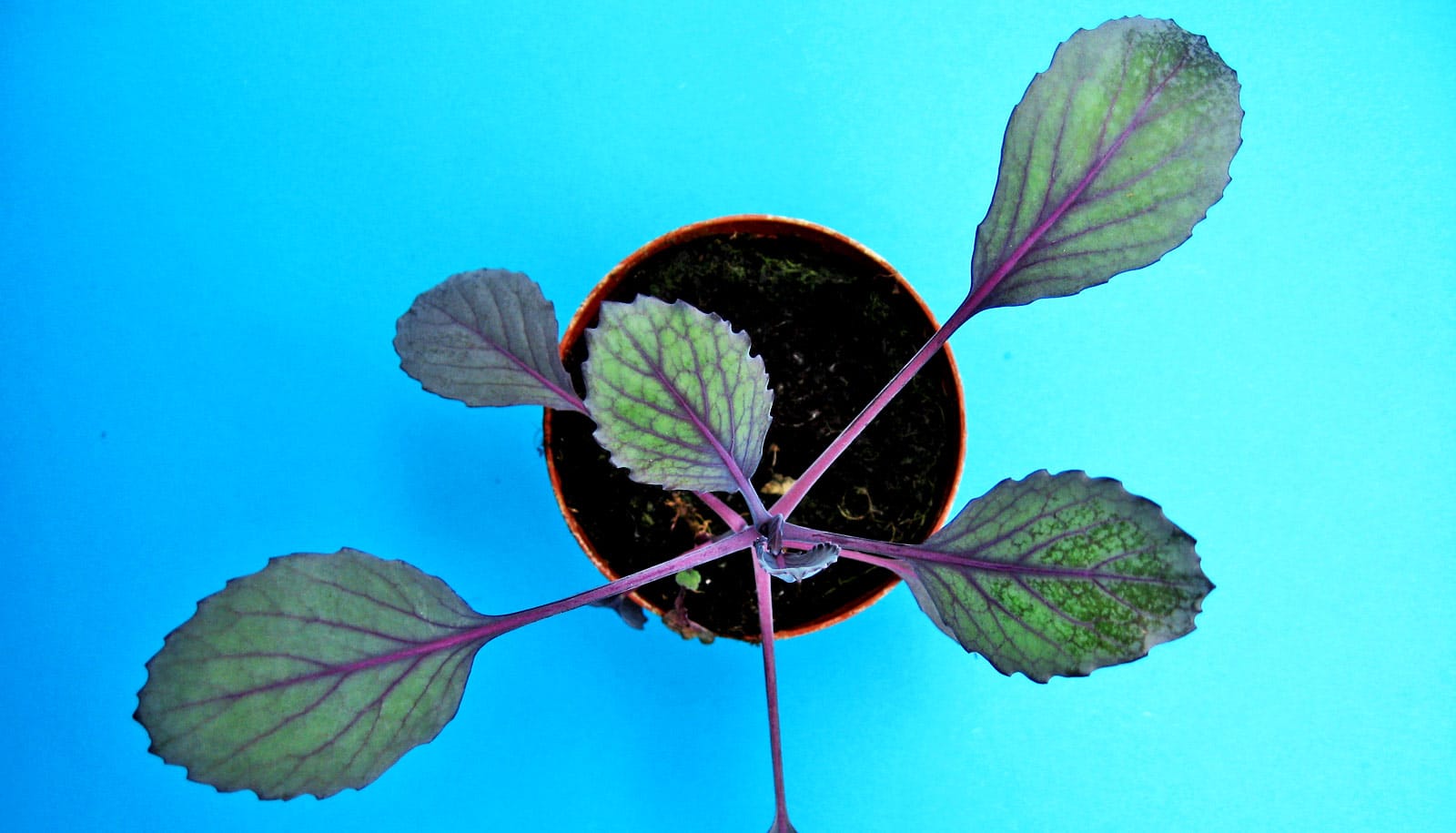 ‘Family tree’ could improve kale and its relatives