When Elon Musk bought Twitter, "My expectation was that it would eventually kill the platform," says Cliff Lampe.

Elon Musk’s purchase and overhaul of Twitter since October has raised big questions about the platform’s future.

“Twitter hasn’t made a profit in the last 9 out of 10 years. His arguments about driving toward profitability read a little hollow.”

Cliff Lampe , professor and associate dean for academic affairs at the University of Michigan’s School of Information, says the company has struggled financially in recent years, seen numerous employees fired, and had many followers leave the platform .

Whether Musk can turn things around for the company is unclear, Lampe says:

What was your assessment of Twitter’s sale to Musk?

My expectation was that it would eventually kill the platform. Mr. Musk seems like a smart guy and has had successful businesses in the past. Sometimes smart engineers often underestimate the problem of people, and most of Twitter’s problems are people’s problems. You can see that with the Blue Checkmark idea and some of his initial stabs at fixes on Twitter. He thinks that social problems are simple to fix and require some technical implementation, but as always with humans, social problems are the hardest ones to fix. He vastly underestimated how hard those people’s problems were going to be and overestimated his own ability to solve them.

The people problems include Twitter’s massive layoffs. Can that hurt the company?

Twitter is an old-ish platform that started over 15 years ago. Now it has a pretty clunky backend software running it. Sometimes when you have an old platform like that, you’re getting rid of the small team that is really keeping everything running under the hood. You may not know that is the essential cog in your wheel, but they are. My sense is, as a result, Twitter is going to have slowdowns and outages increasing over the next few months.

Many Twitter users have left the platform. Will they seek other social media outlets?

People are definitely leaving Twitter. It still remains to be seen if it’s enough exodus to really make a dent in what Twitter’s business operations look like. There are a lot of people not leaving Twitter as well, partially because Twitter has been essential to their business. Journalists, for example, really are dependent on their work so they are not leaving. The bigger worry for Twitter as an organization is that more and more advertisers are leaving, especially after the Blue Checkmark fiasco that they’ve had.

None of the other outlets that exist do quite what Twitter does, which is kind of this very public-facing influencer-centered linkages. All of the ones that have been started to try to replace Twitter have not been that successful so far. When you look at TruthSocial, Gab, or Mastodon, I think a lot of people have hopes that the Twitter exodus will fill up these platforms. But most of these sites are either too partisan, too niche, or too technical for people to really adapt. I don’t know that we’ll see a replacement within a year, but in time something better will come along.

What is the end game for Musk and Twitter’s future?

Twitter hasn’t made a profit in the last 9 out of 10 years. His arguments about driving toward profitability read a little hollow. You can imagine he’ll do a Mitt Romney move where he basically spins off a smaller sustainable company, loads all of the debt onto the bigger company, and then declares bankruptcy on it. So that’s a classic finance move he might try. You can imagine he got stuck with a $44 billion deal that he got into because he opened his mouth a little too much, and now he’s just riding it into the graveyard. 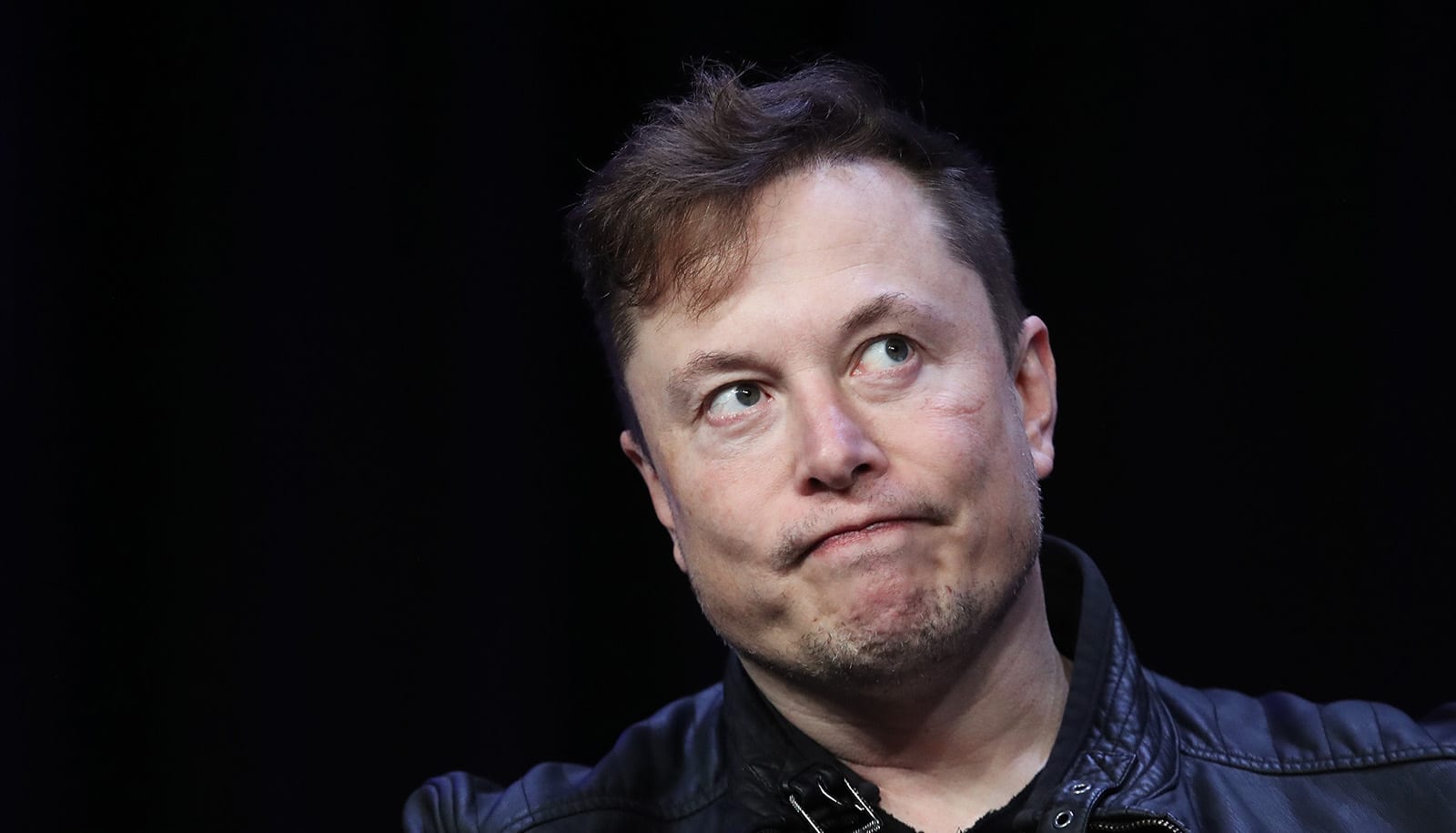 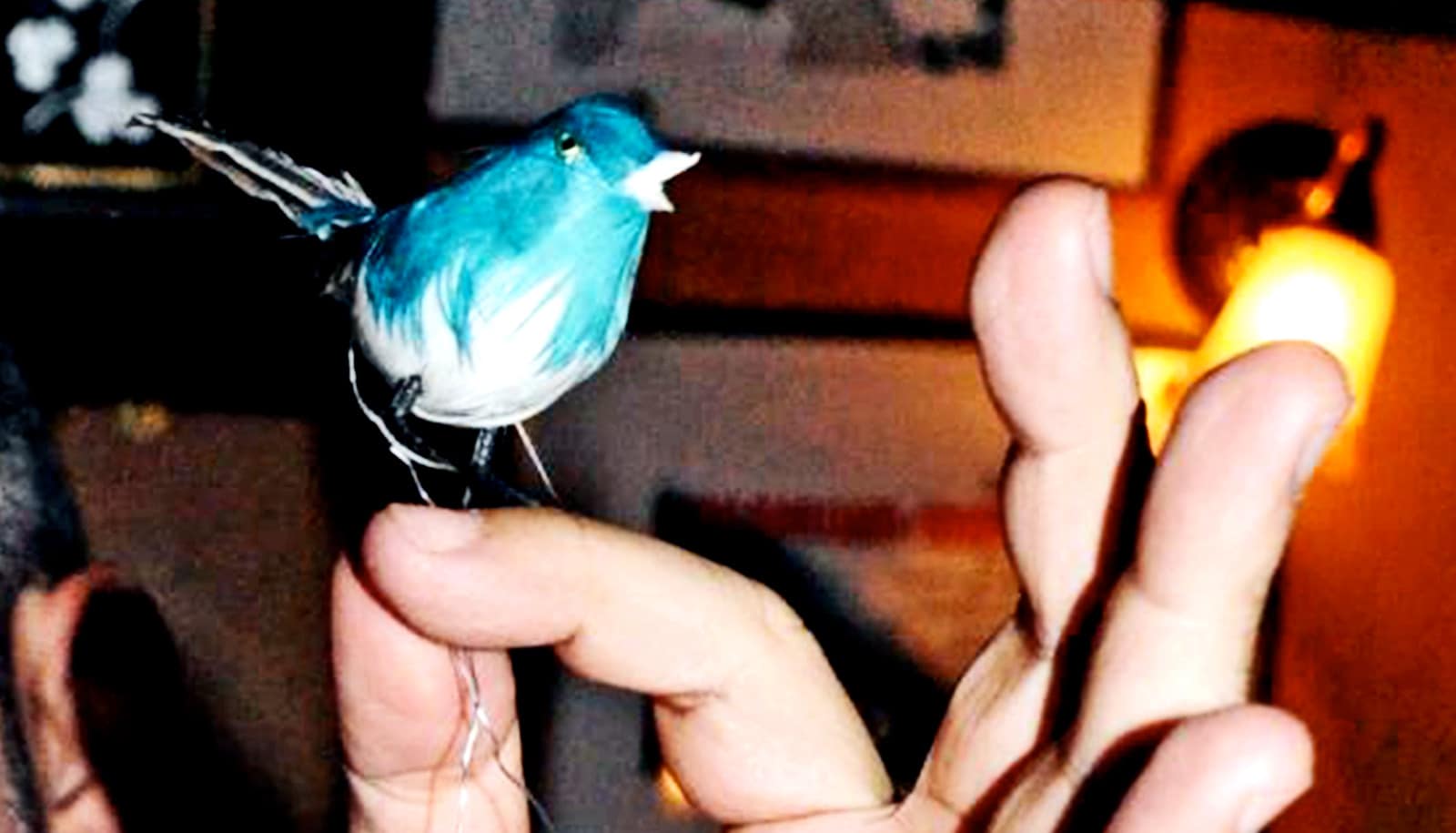 Podcast: What will ‘free speech’ mean on Elon Musk’s Twitter?