More Republicans died than Democrats after COVID vaccines came out

The sharp divergence in excess death rates that emerged in the post-vaccine period "is pretty striking… and the magnitudes are quite large."

A new study looks at excess deaths by partisan affiliation in two states during the pandemic.

Since the early days of the COVID-19 pandemic, public health officials have warned that some of us are at higher risk of severe outcomes from the virus, due to factors such as age or preexisting medical conditions.

The new research points to another factor that puts people at greater risk of dying from COVID-19: party affiliation.

The study finds that excess deaths during the pandemic were 76% higher among Republicans than Democrats in two states, Ohio and Florida.

The research was conducted by Yale University School of Management’s Paul Goldsmith-Pinkham and Jacob Wallace and Jason L. Schwartz of the Yale School of Public Health.

To Goldsmith-Pinkham, the sharp divergence in excess death rates that emerged in the post-vaccine period “is pretty striking… and the magnitudes are quite large.” While the research doesn’t definitively prove that low vaccine uptake among Republicans explains the mortality gap, “it points to this as a potential mechanism.”

The question of whether and how much party affiliation affects COVID-19 outcomes has been widely debated among public health scholars and isn’t easy to answer. Some research has found that the death toll from COVID-19 has been higher in red counties than blue ones, but analyzing data at the county level makes it hard to be sure that party alone explains the differences. It’s theoretically possible that other factors about those counties, such as weather or average household size or availability of health care, could be more significant contributors to the death rate than how they voted.

Goldsmith-Pinkham and his coauthors decided to take a different approach that would avoid these pitfalls. They gathered nearly 600,000 Ohio and Florida death records from 2018 to 2021 and matched those records to voter registration data from 2017. This allowed them to determine the party affiliation of each person who died.

Then, they used data from 2019 as a benchmark to determine expected death rates based on age, time of year, location, and party affiliation. In other words, they calculated how many Republicans and Democrats in a given age bracket and a given county would normally die in a given season. Anything above or below that 2019 “normal” was considered an “excess death.”

The excess death framework had two important strengths: It allowed the researchers to study the effects of political party at an individual rather than geographic level, and it provided a built-in means of accounting for differences of age and location.

When the researchers looked at excess deaths before and after the pandemic, the results were sobering. Tragically, but not surprisingly, both Republicans and Democrats experienced a sudden uptick in mortality during the first year of the pandemic. While excess death rates were slightly higher among Republicans than Democrats, “both are dying at really high rates over this period,” Goldsmith-Pinkham says.

Does this mean that differing vaccine uptake levels between Republicans and Democrats caused the mortality gap? Goldsmith-Pinkham says this study alone doesn’t prove that’s the case. However, he believes it does offer “pretty good evidence” that vaccines are at least an important part of the story.

The post More Republicans died than Democrats after COVID vaccines came out appeared first on Futurity . 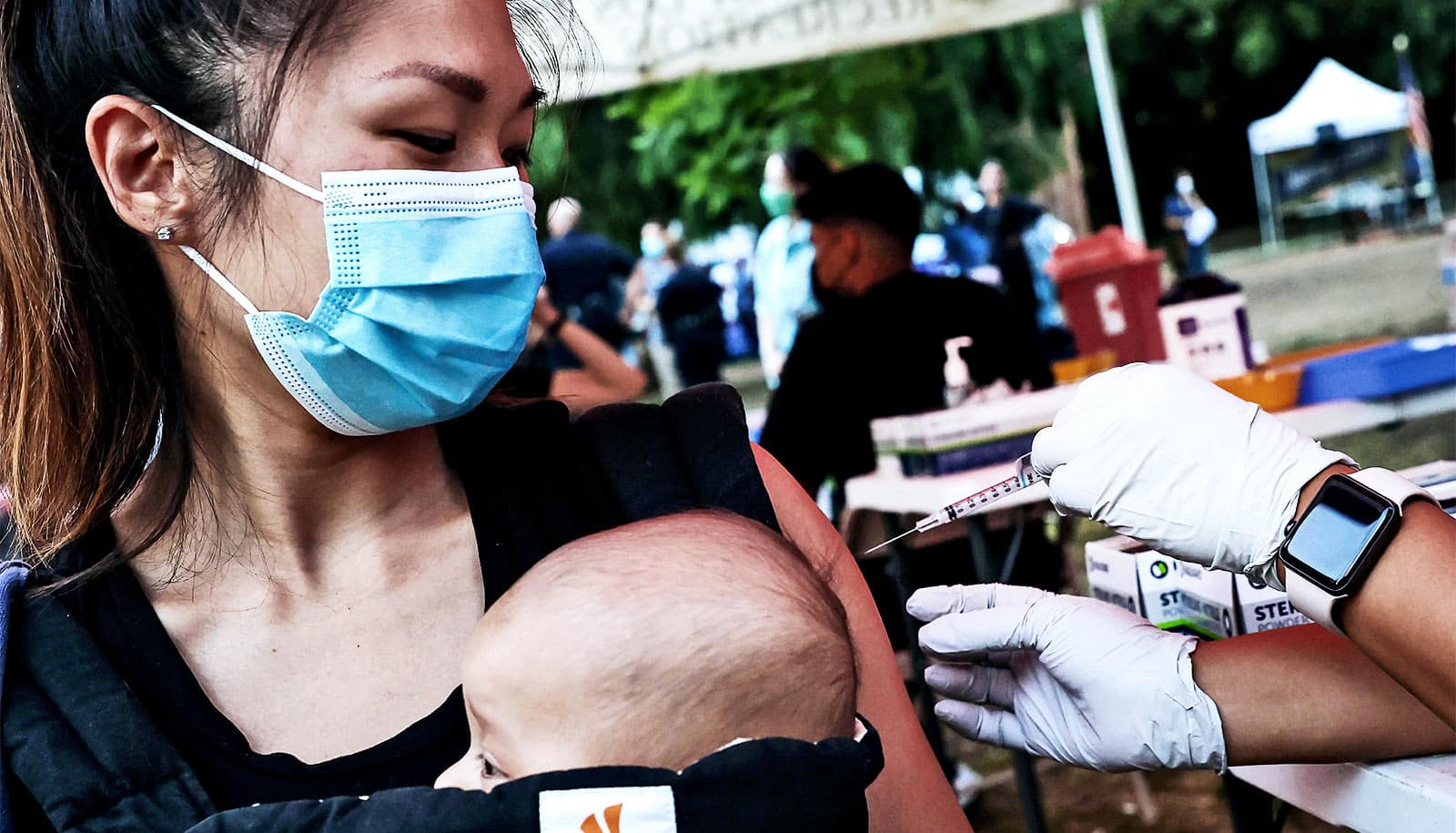 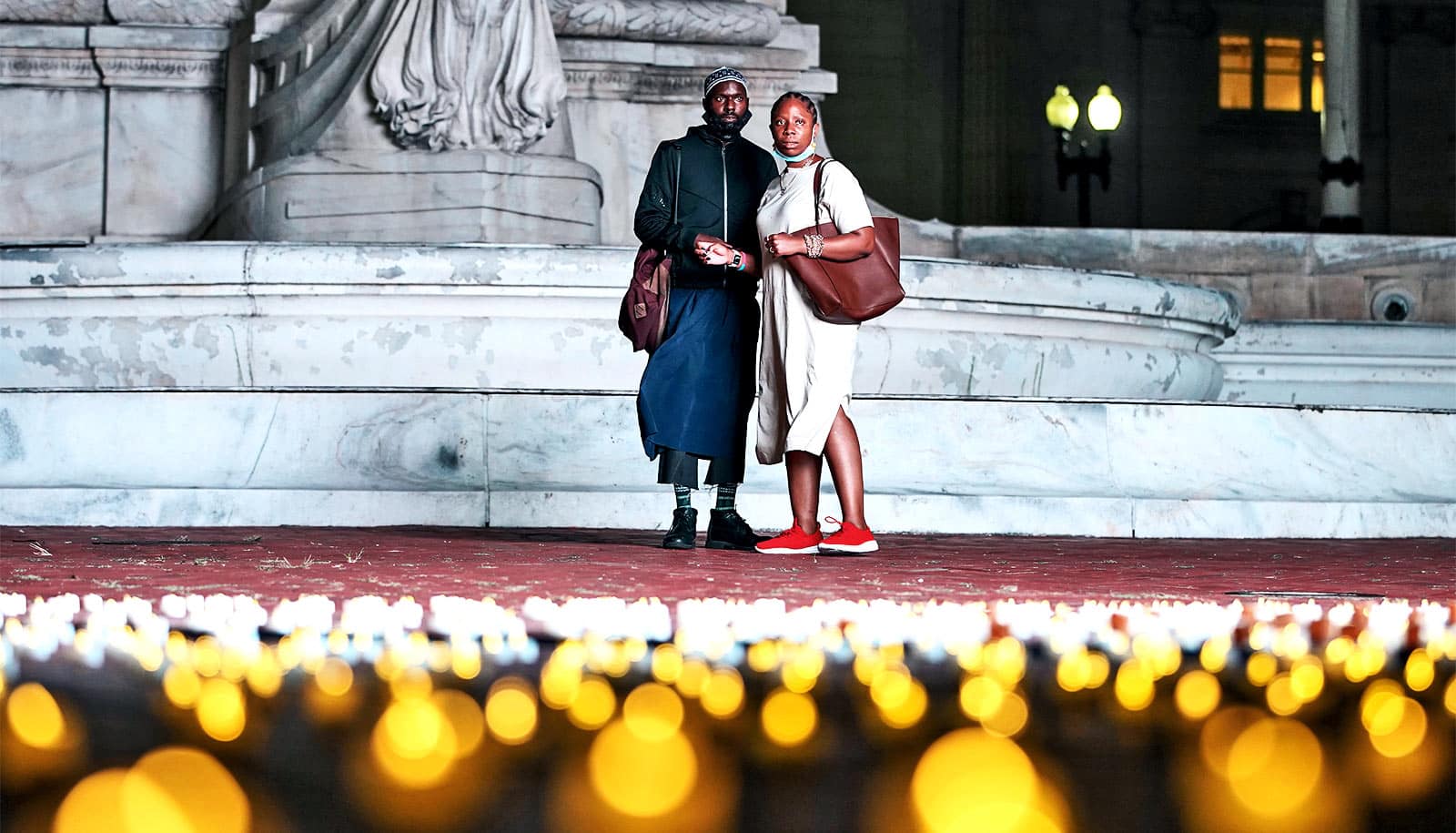 1 in 5 Americans knew someone who died of COVID-19